Established in 2010, the World Series of Boxing (WSB) is a global team boxing competition for men, developed by AIBA.  It is made-up of national franchises which compete in a league format and culminates in a series of play-offs and a grand final.  The national teams are mainly made-up of home nation boxers and a small number of international selections.

Boxers compete without vests and headguards over 5×3 minute rounds using the ’10 point must’ scoring system.  A WSB match between two international franchises consists of bouts in five weight categories and the team that wins the most bouts wins the match. 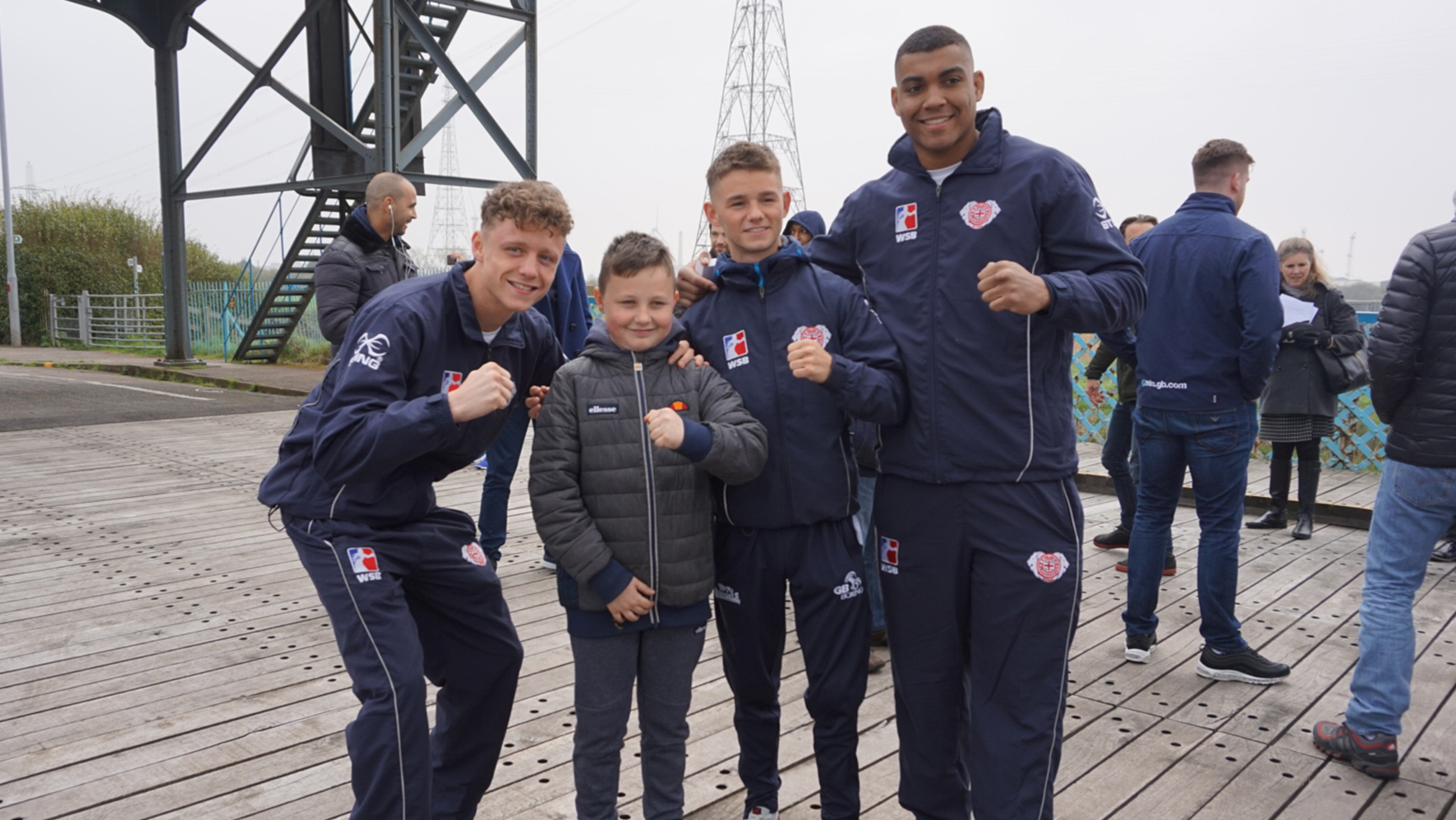 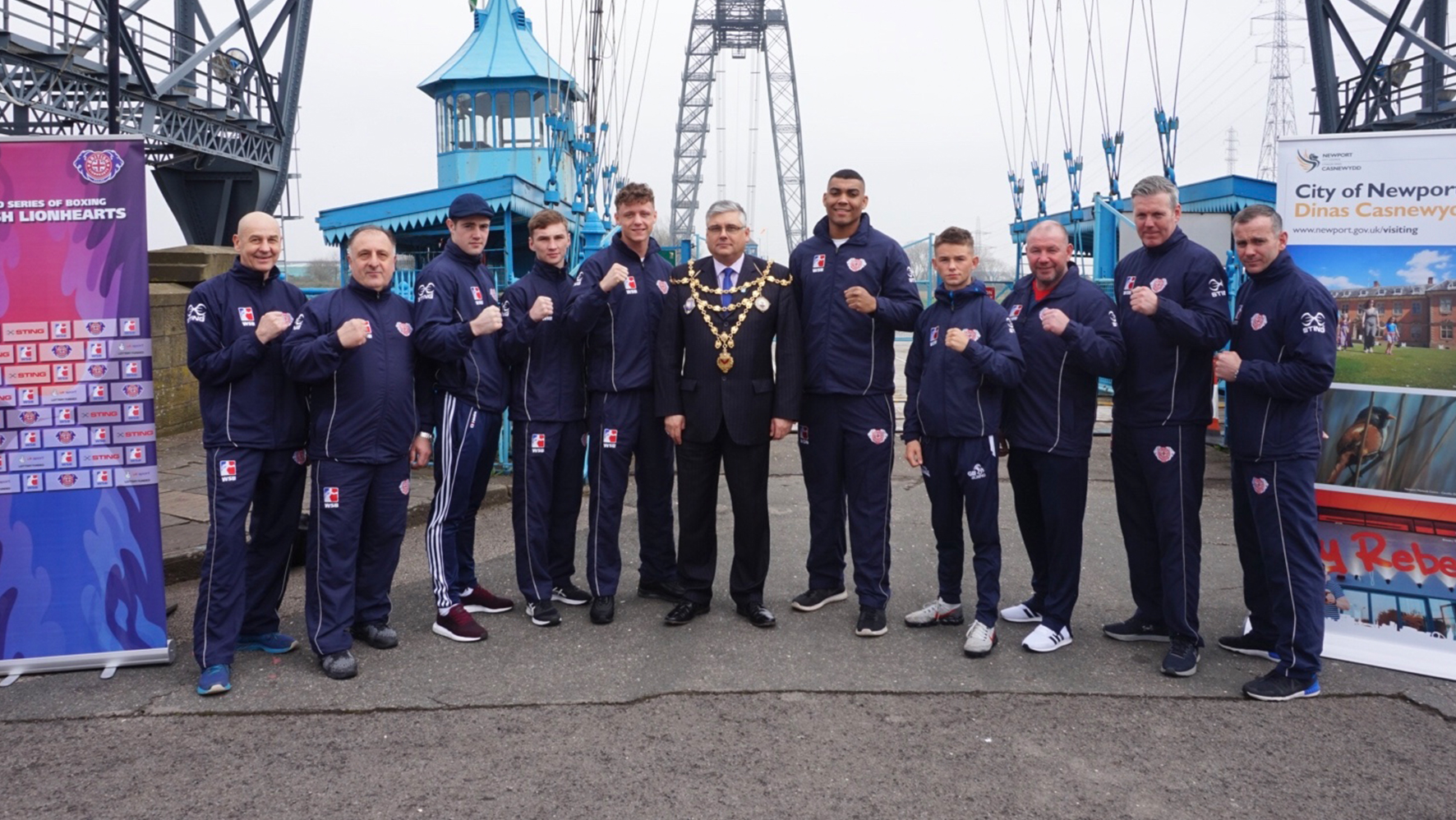