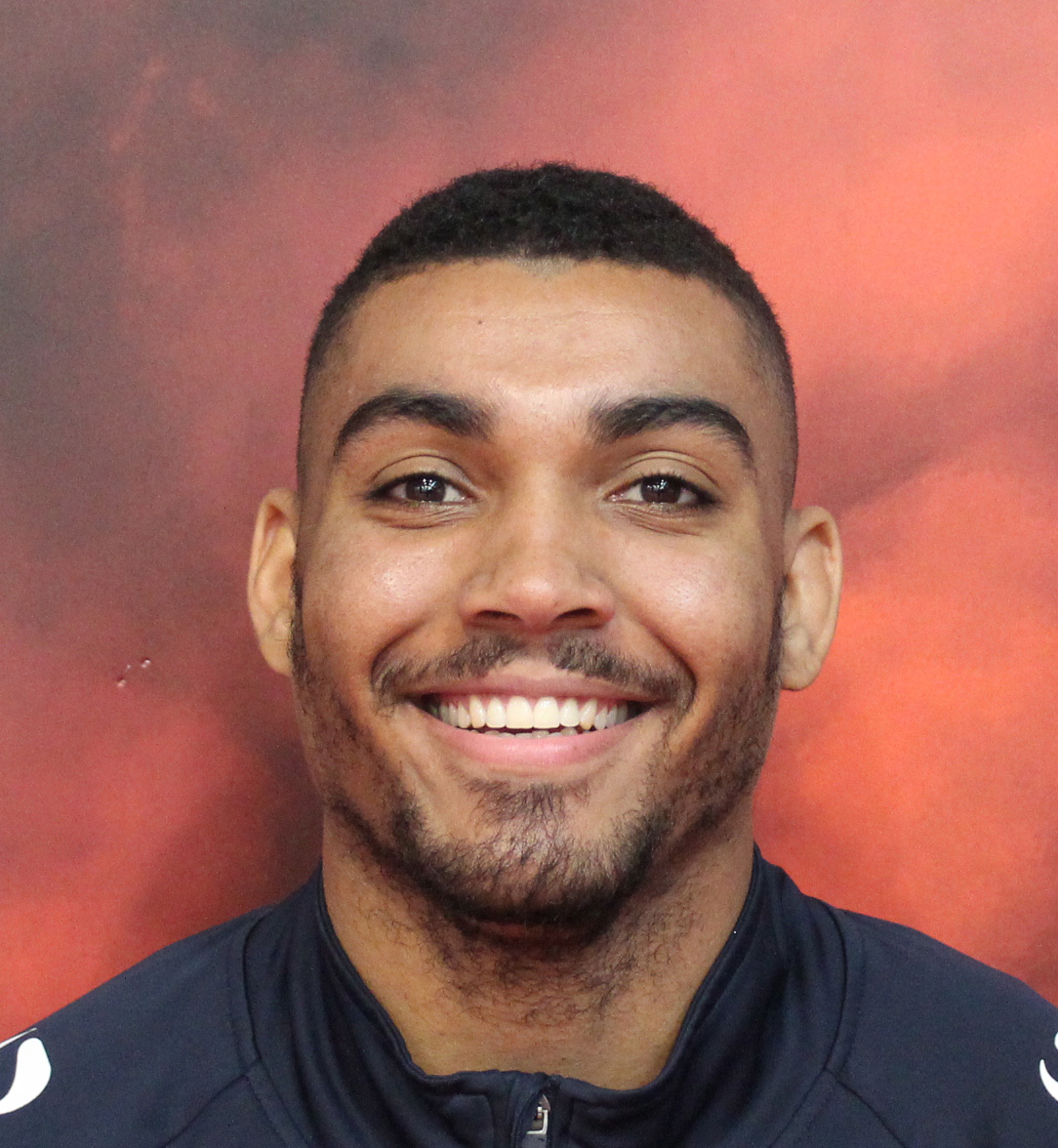 Solomon first took up boxing as a 15-year-old, however he stopped after six months and only returned to the sport at the age of twenty when he decided to put the gloves back on and have his first competitive bout.

He won a bronze medal in the 2016 National Championships and twelve months later he returned to win the crown for the first time.

He joined the GB Boxing squad in April 2017 and had his first international bout one month later when he won dramatic tie-break contest in quarter-finals of the World Series Boxing to secure a 6-5 victory for the British Lionhearts over the France Fighting Roosters at London’s York Hall.

When asked what he loves most about boxing, Solomon admits that seeing the results from training and being in great shape are quite addictive. He also loves the feeling of being victorious at the end of a fight.

Away from the gym, Solomon enjoys hanging out with friends and playing the PlayStation 4.