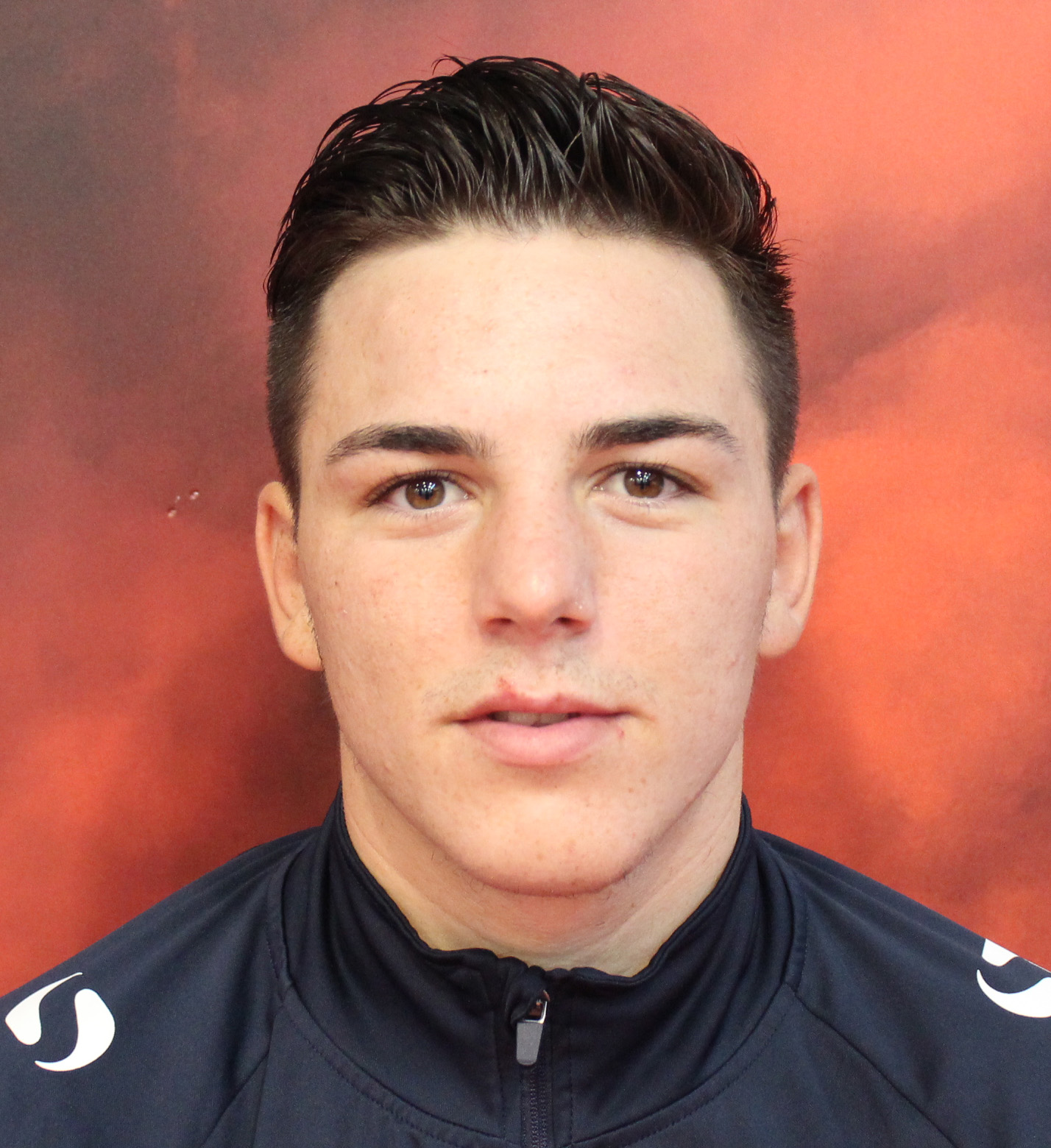 Born in Neath Abbey, 20 miles outside of Swansea, Sammy Lee has come from a family of boxers. Bursting onto the scene in 2015 at the Welsh championships, he quickly earnt his place in the top five youth world rankings.

Joining the GB Boxing team in October 2017, Sammy spent only a few months on the podium potential squad before he impressed the coaching team and was promoted to the podium squad where he would then train in Sheffield four days a week.

In 2017, at the Commonwealth Youth Games in the Bahamas, he won gold with some very impressive victories.

Sammy then travelled with Team Wales to the 2018 Commonwealth Games on the Gold Coast, Australia. Defeating Reagan Ssimbwa of Uganda in the quarter finals, he moved onto Clay Waterman in the semi finals and again provided a brilliant performance. In the final, Sammy came up against Samoan Ato Faoagali, in a unanimous victory Sammy brought home the Gold medal.