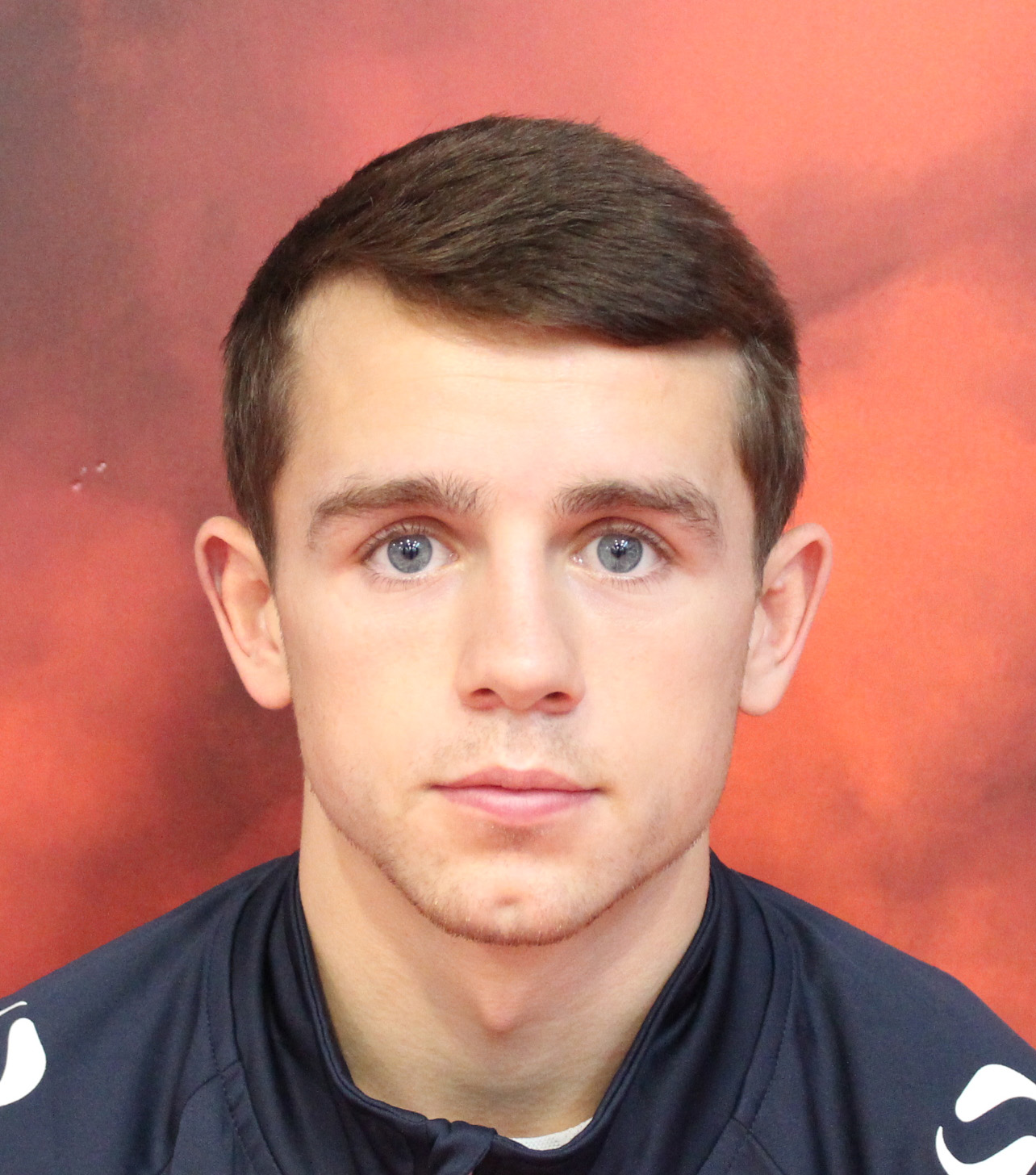 Peter joined the GB Boxing squad as a youth boxer in 2014, and has gone on to become one of  the most decorated boxers on the world class performance programme and is the only boxer to win a medal at every major tournament in the Tokyo cycle.

In 2017, he became the first boxer from Liverpool to win the European championship, when he defeated Ukraine’s Mykola Butsenko in the final.  Later that year he won a bronze medal at the world championships in Hamburg.

Two years later he won a bronze medal at the European Games (which doubled-up as that year’s European championship) and another world championship bronze at that that year’s event in Russia.  In between he won bantamweight gold at the 2018 Commonwealth Games on Australia’s Gold Coast.

Peter secured his place at the Tokyo Olympics at the Boxing Road to Tokyo qualifying event in Paris in London in March 2020 when he defeated Kevin Godla of the Czech Republic in his second round contest to meet the qualification standard.

Speaking at the time of his Olympic qualification, Peter said: “I’ve been saying I’m going to the Olympics, but at the back of your mind you haven’t got your ticket – until now.  It’s a proud moment for me and my family but I know I still have a job to do when I’m there. I’ve got a medal at every major Championships and Tokyo is another chance to do that.”