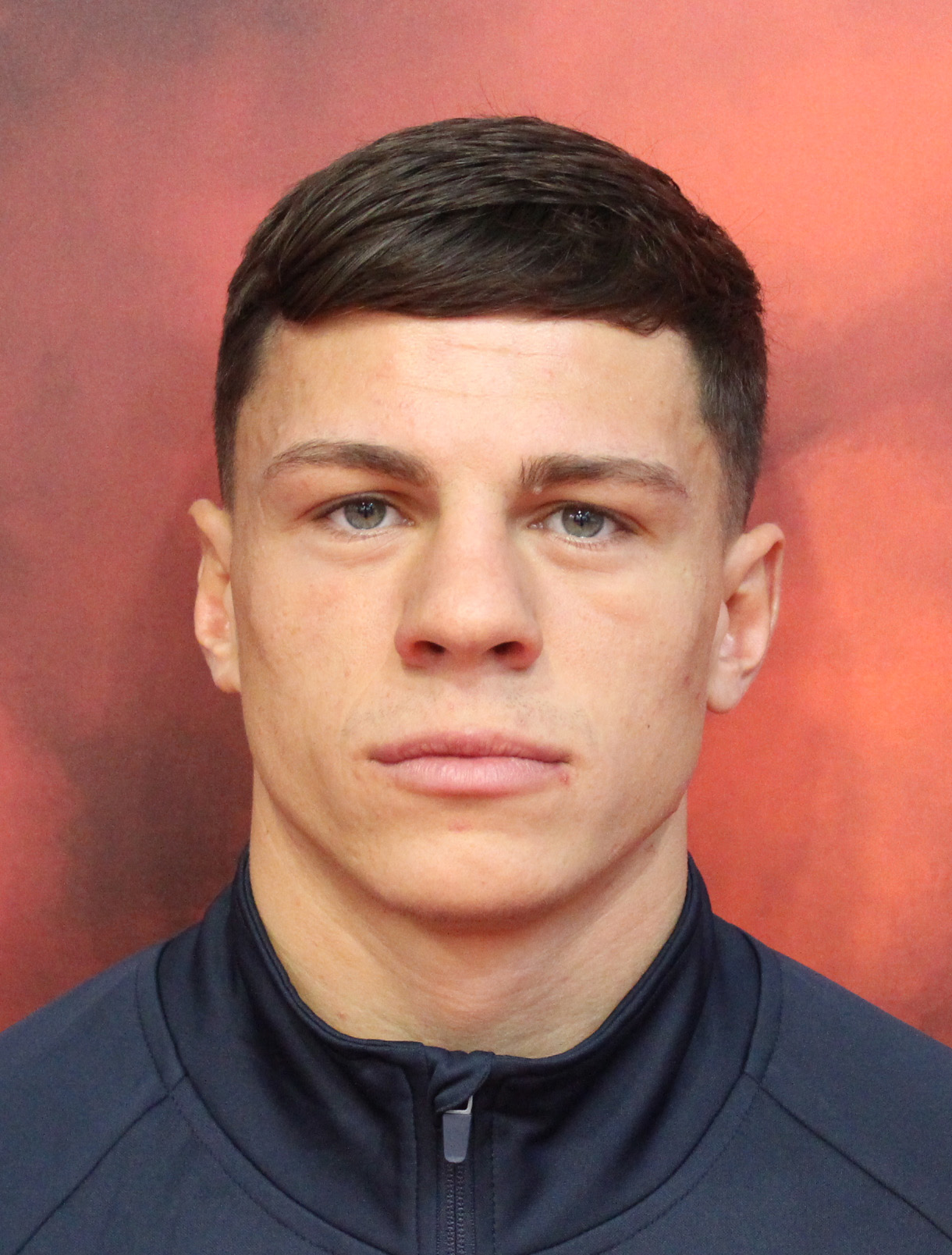 Pat is one of the most decorated and experienced boxers in the GB Boxing squad and has won medals at four major championships and competed at the 2016 Olympic Games. He is the reigning European champion, having won gold at the 2019 European Games in Minsk, and took silver at the 2019 world championships in Russia, where he was cruelly denied gold when a clash of head caused the bout to be stopped in the second round with Pat narrowly behind on the judges’ scorecards.

Pat started boxing as a schoolboy at Birtley ABC and has an outstanding pedigree, having won titles at every levels of the sport including the 2011 junior world championships.

In 2014 he won the England Boxing national title in his first year as a senior and retained it in 2015, on the same day that his twin brother Luke, also won a national crown. The pair joined the GB Boxing squad in 2014 when Pat went on to represent England at that year’s Commonwealth Games in Glasgow.

The following year Pat won silver at the 2015 European championships in Bulgaria and having secured qualification for Rio, he represented Team GB at the 2016 Olympic Games where he competed at light-welterweight. He defeated Ablaikhan Zhussupov of Kazakhstan in his opening contest and was unfortunate to lose on a split-decision to the number two seed, Yasniel Toledo of Cuba, in the last 16.

Post-Rio, Pat made the decision to stay with GB Boxing for a second Olympic cycle and, having moved up a weight division to welterweight, he has gone from strength-to-strength and is now widely acknowledged as one of the world’s leading boxers in the amateur code.

He starred for the British Lionhearts in the World Series of Boxing (WSB) for three seasons from 2016-2018 where he enjoyed an unbeaten 6-0 record.

In 2017 he won a second European championship silver and a year later he took gold for Team England at the 2018 Commonwealth Games on the Gold Coast. It was part of a run of form that saw Pat go nearly two years without defeat. It took in his gold at the 2019 European Games in Minsk and only came to an end in the 2019 world championship final when he was denied the opportunity to become only the second British man in history to be crowned world champion.