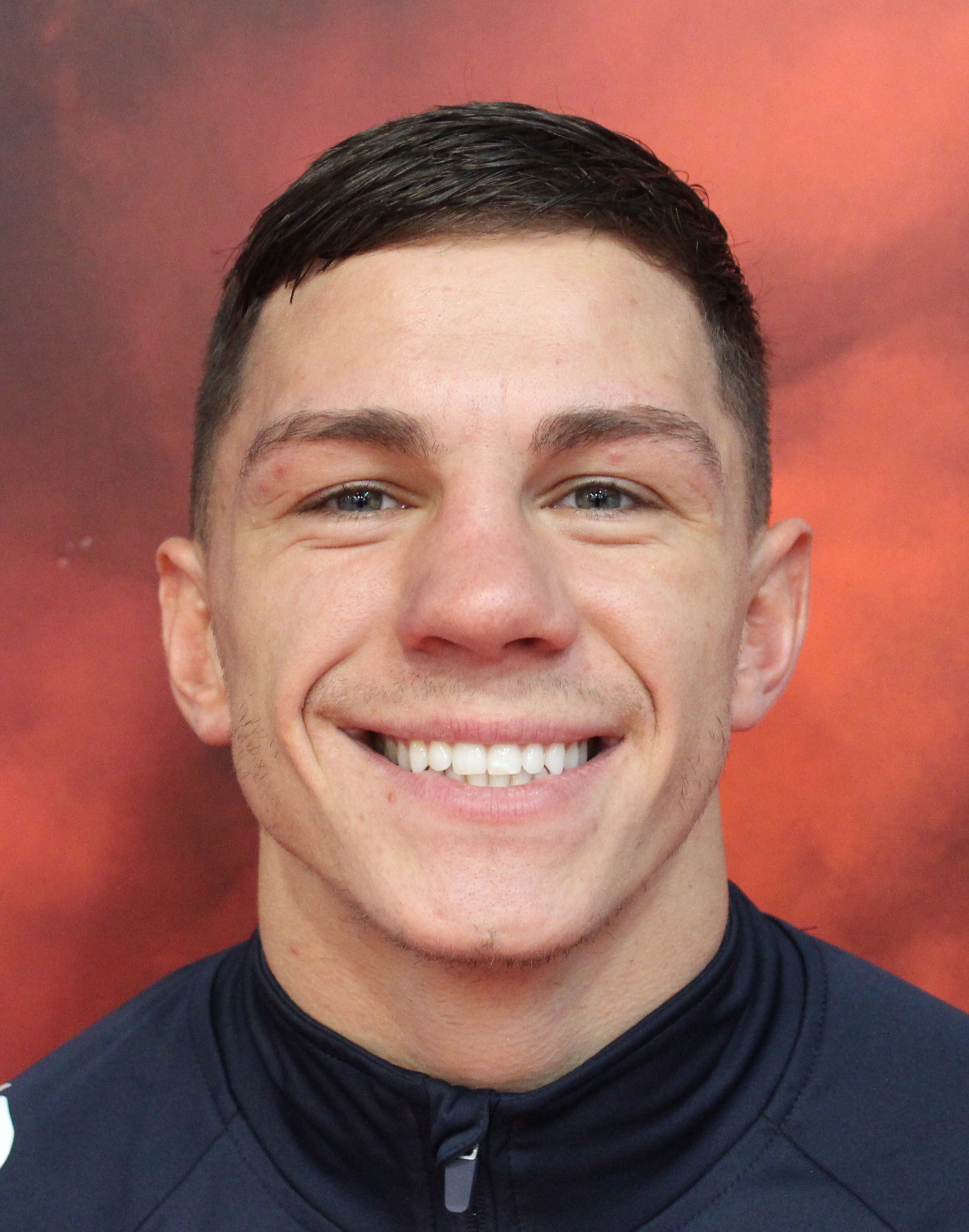 A member of Birtley Boxing Club since he was 12-years-old, Luke boasts a prolific set of achievements, including England Boxing Schools and Junior titles as a young boxer.  He also competed at the 2011 AIBA World Junior Championships.

In 2015, Luke and his brother Pat became only the second pair of twins to win England Boxing Elite national titles on the same day equalling the achievement of Darran and Stewart Langley in 2005. Having taken part in competitions together all of their lives, the brothers continued their journey by joining the GB Boxing squad at the same time.

From 2016-2018 Luke was part of the British Lionhearts squad that competed in the World Series of Boxing, where he won three of his four bouts.

Since establishing himself as the leading boxer in the squad at his weight class, Luke has won multiple medals at a series of international competitions including silver at the 2017 European championships, bronze at the 2018 Commonwealth Games and another bronze at the 2019 European Games.