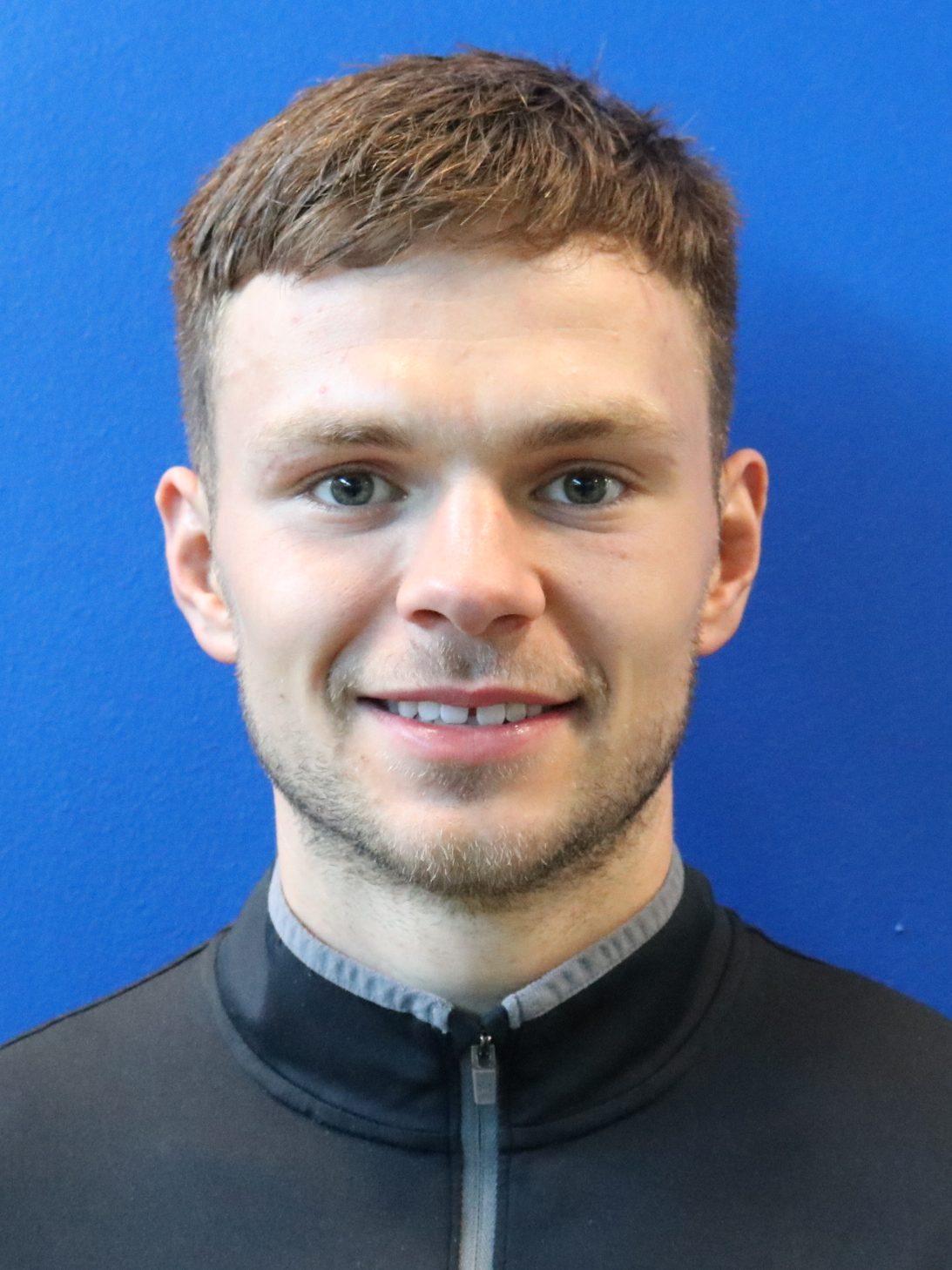 Despite starting boxing at a young age and having his first bout at 13, Lewis has always maintained his interests outside of the ring and since September 2020 has combined his Olympic ambitions with a Masters in Sports Business Management at Sheffield Hallam University.

The decision to combine education and boxing reflects a driven and hard-working character that has seen Lewis overcome a number of challenges, including a serious back injury, in pursuit of his ambitions.

Born and raised in Colchester, Lewis initially took-up boxing to get fit for football which he played at county level. After winning his first bout aged 13, he enjoyed further success and made the decision to focus on boxing after winning an England Boxing national schoolboy title in 2012.

Following his performance in the 2017 England Boxing Senior National Championships (where he lost in the semi-final to the eventual winner, Ben Whittaker, who went on to win a silver medal at Tokyo 2020) Lewis secured an assessment with GB Boxing and, at the start of 2018, he was offered a place in the squad.

The satisfaction of securing a place on the world class performance programme did not last and shortly after joining the squad Lewis was diagnosed with three stress fractures in his lower back that put him out for most of the year.

He returned in December to win the 2018 GB Boxing Championship and in 2019 he competed for GB Boxing at a number of overseas competitions, winning a bronze at Spain’s Boxam tournament and gold at the Olympic Test Event in Tokyo in November 2019.

It earnt Lewis selection for the first Olympic qualifier in London in March 2020.  Although the event was suspended after two days, owing to the Coronavirus outbreak, Lewis did get the chance to box and began impressively with a unanimous victory over Victor Yoka of France.  Unfortunately he was drawn to meet the Ukrainian world champion, Oleksandr Khyzhniak in the next round and, when the qualifier eventually resumed in Paris in 2021, Lewis lost to the boxer who would go on to win a silver medal in Tokyo.

A change to the qualification system put an end to Lewis’s hopes of going to Tokyo, however he remains committed to competing at the Olympics and is focused competing at Paris 2024.

He continues to combine his studies with boxing and in 2021 he was selected to compete at the world championships in Belgrade but did not make the medal stages.

Lewis earned his first medal at a major tournament in 2022 when he earned a silver medal at the European Championships in Yerevan after being narrowly beaten in his middleweight final.