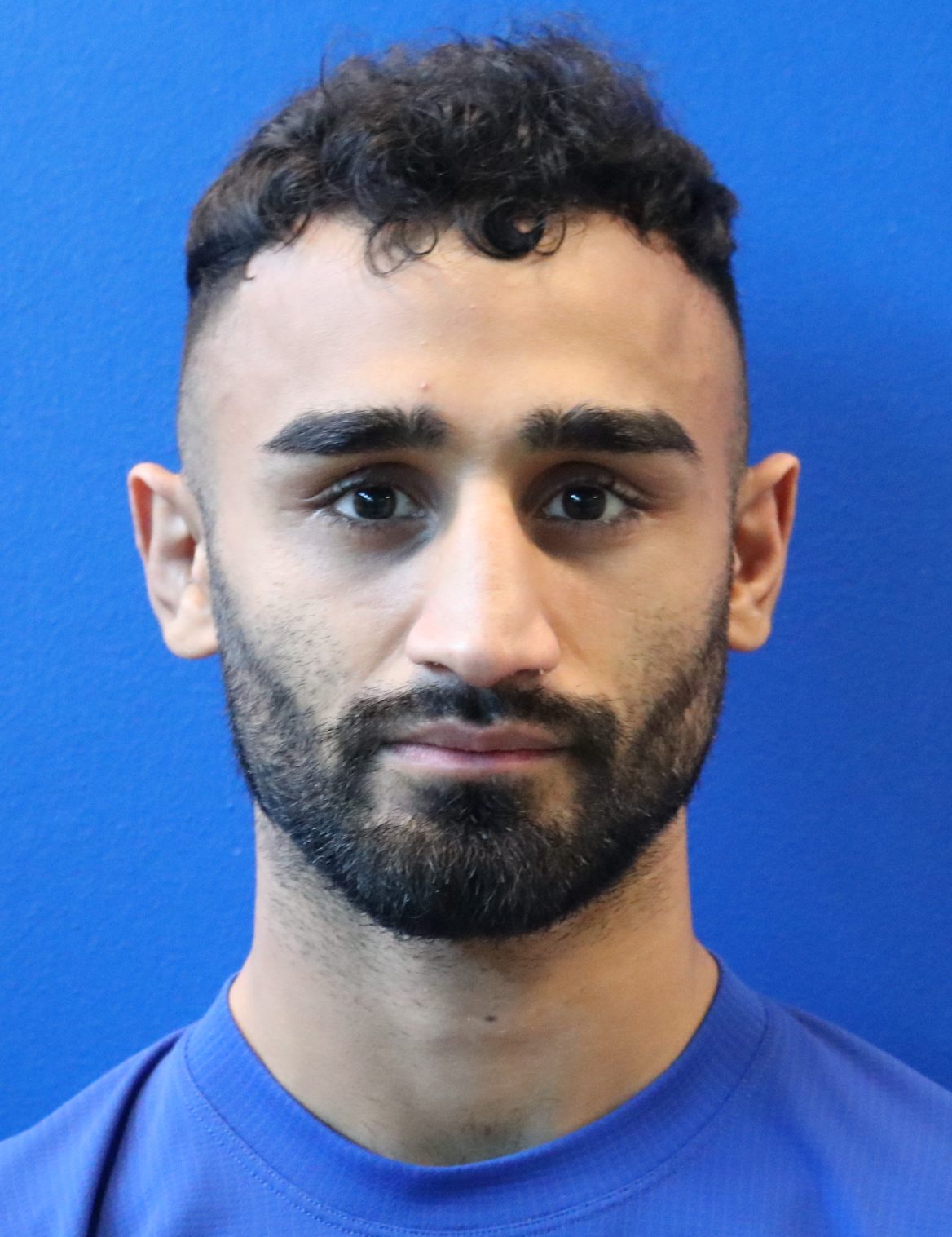 Born in Bradford, Harris was a massive martial arts fan as a child. His boxing journey began when a local coach came into his Dad’s butcher’s shop and asked him to bring Harris down to see if he liked it. It turned out to be a wise decision as Harris loved the experience and decided to take-up the sport.

After finding his right weight division, everything started to click and Harris was quickly called-up for the Yorkshire squad, which then resulted in him being asked to represent England as a Youth.

His success as a Youth boxer, which saw him win medals at the European Youth Championships and Youth Commonwealth Games, earnt him an assessment with GB Boxing and in 2017 he was offered a place in the squad.

He won the GB Boxing Championship in 2017 and 2018 and has since competed for GB Boxing at a number of international tournaments.  He was selected by GB Boxing to compete in the light-middleweight division at the 2021 world championships in Belgrade, however he was very unfortunate to draw the eventual champion, Yurii Zakharieiev of Ukraine, in the early stages of the competition and went out in the round of 32.

In 2022, Harris avenged his defeat to Zakharieiev by beating the reigning world champion at the semi-final stages on his way to being crowned European champion after winning gold in his light-middleweight final against GB Boxing teammate Garan Croft in Yerevan. Armenia.