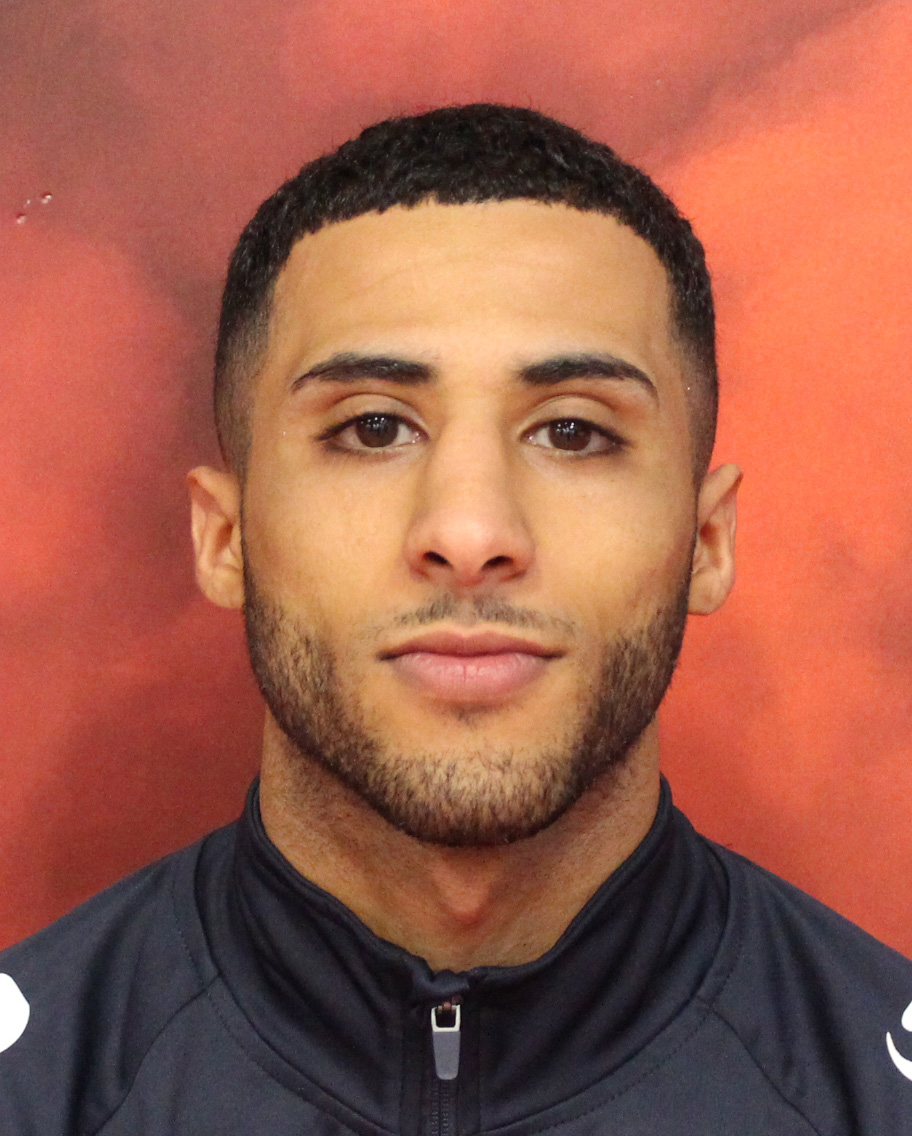 Born in Birmingham, Galal is part of a well-known boxing family whose older brothers, Khalid and Gamal, are both successful professional boxers and were previously members of the GB Boxing squad, the former competing for Team GB at the 2008 Olympic Games in Beijing.

In 2015 Galal was working at a Land Rover factory in his hometown and pursuing a fledgling career in boxing. He won that year’s England Boxing national championships and after impressing at a series of assessments, he joined the GB Boxing squad in October.

Less than 10 months later, he completed a meteoric rise when he boxed for Team GB at the 2016 Olympic Games in Rio, where he was unlucky not to make the latter stages of the competition after narrowly losing out on a split decision to Cuba’s highly experienced, eventual bronze medallist, Joahnys Argilagos, in the round of 16.

Following his experience in Rio, Galal decided to stay with GB Boxing for the Tokyo cycle and in 2017 he won a silver medal at the European championship in Ukraine. This secured him a spot at the world championships later that year, where he reached the last 16.

In 2018, Galal was one of Team England’s standout boxers as he eased to a gold medal at the Commonwealth Games on the Gold Coast unanimously winning four consecutive bouts without ever looking troubled. A second European championship medal followed in 2019 when he took light-flyweight bronze at the European Games in Minsk.

In the same year, it was announced that the 49kg light-flyweight category would be removed from the Olympic Games, so Galal was forced to move-up a weight class to flyweight.

In his first major tournament at the new weight, he produced a stunning performance to defeat the top seed and defending champion, Yosvany Veitía of Cuba, in the last 16 of the 2019 world championships, before succumbing to Billal Bennama of France in the quarter-final.

The performance showed that Galal could compete successfully at the bigger weight and in March 2020, he unanimously defeated Rasul Saliev of Russia at the Boxing Road to Tokyo qualification event in London, to guarantee himself a place at a second Olympic Games, which (following the Coronavirus outbreak) will now take place in Tokyo in 2021.