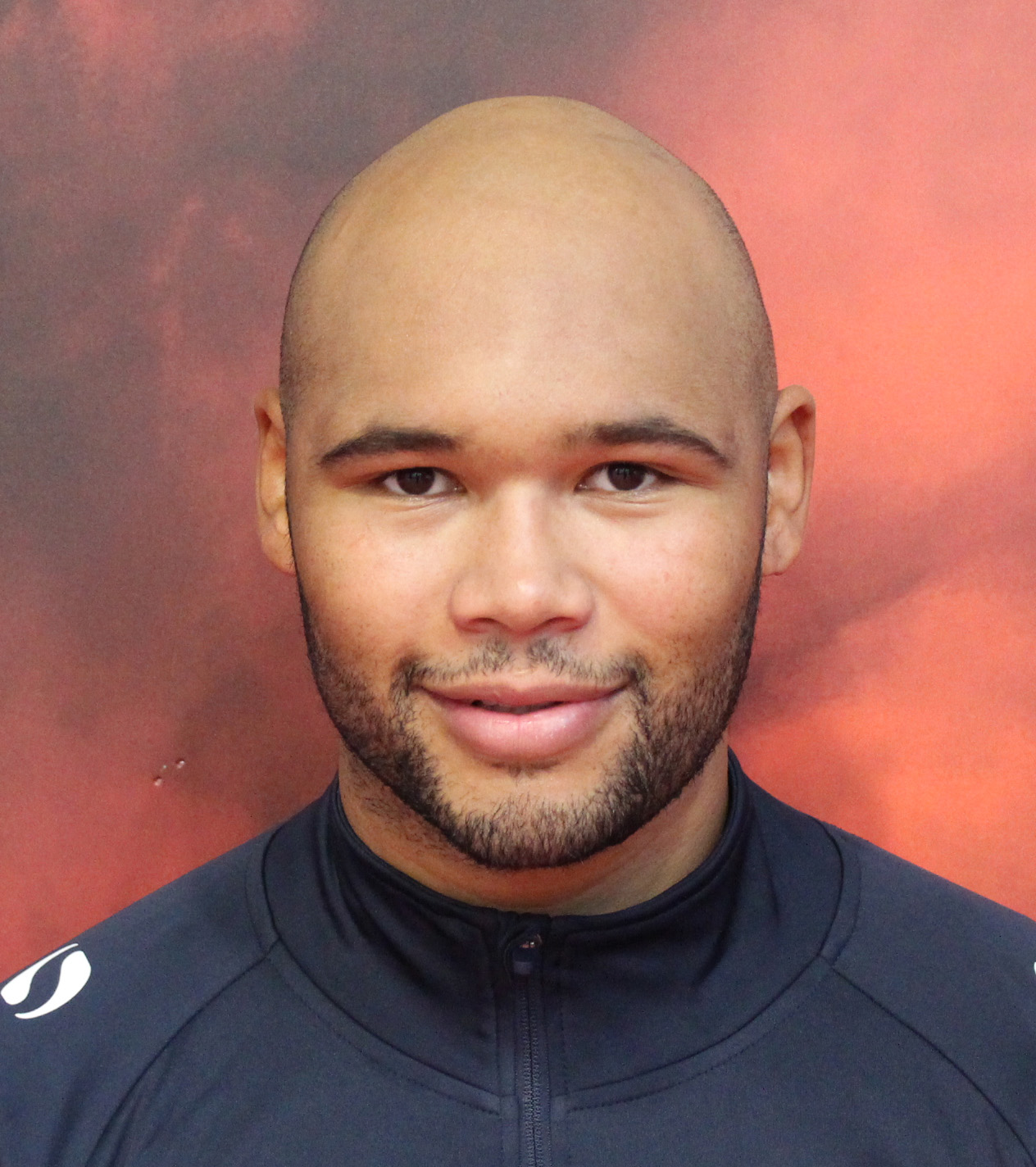 Frazer Clarke is captain of the boxing team that will compete for Team GB at the Tokyo Olympics.  He secured his place at Tokyo by virtue of his performance at the Olympic qualifying event in Paris in June 2021 where he finished with a silver medal.

Frazer is the longest ever serving member of the GB Boxing squad and has been part of the world class performance programme boxing for over a decade.

He joined the GB Boxing Development squad in 2010 and in March of that year he won a bronze medal at the Commonwealth Boxing Championships in Delhi.

A high class performer on the international stage with a proven track-record, Frazer won gold in the Olympic Games Test Event in Rio in December 2016.  He was narrowly pipped to a place at Rio by his friend and colleague Joe Joyce, who secured the only slot available at super-heavyweight and went on to in a silver medal.

Since establishing himself as the number one heavyweight in the GB Boxing squad following the Rio Olympics, Frazer has won numerous medals including silver at the 2017 European championships and gold at the 2018 Commonwealth Games on Australia’s Gold Coast.

On being named captain of the boxing team for Tokyo, Frazer said: “This is an unbelievable honour.  GB Boxing has played an enormous part in shaping me, not just as a boxer, but also a person and to be made captain of the team is amazing.  It is one of the proudest achievements of my life.”