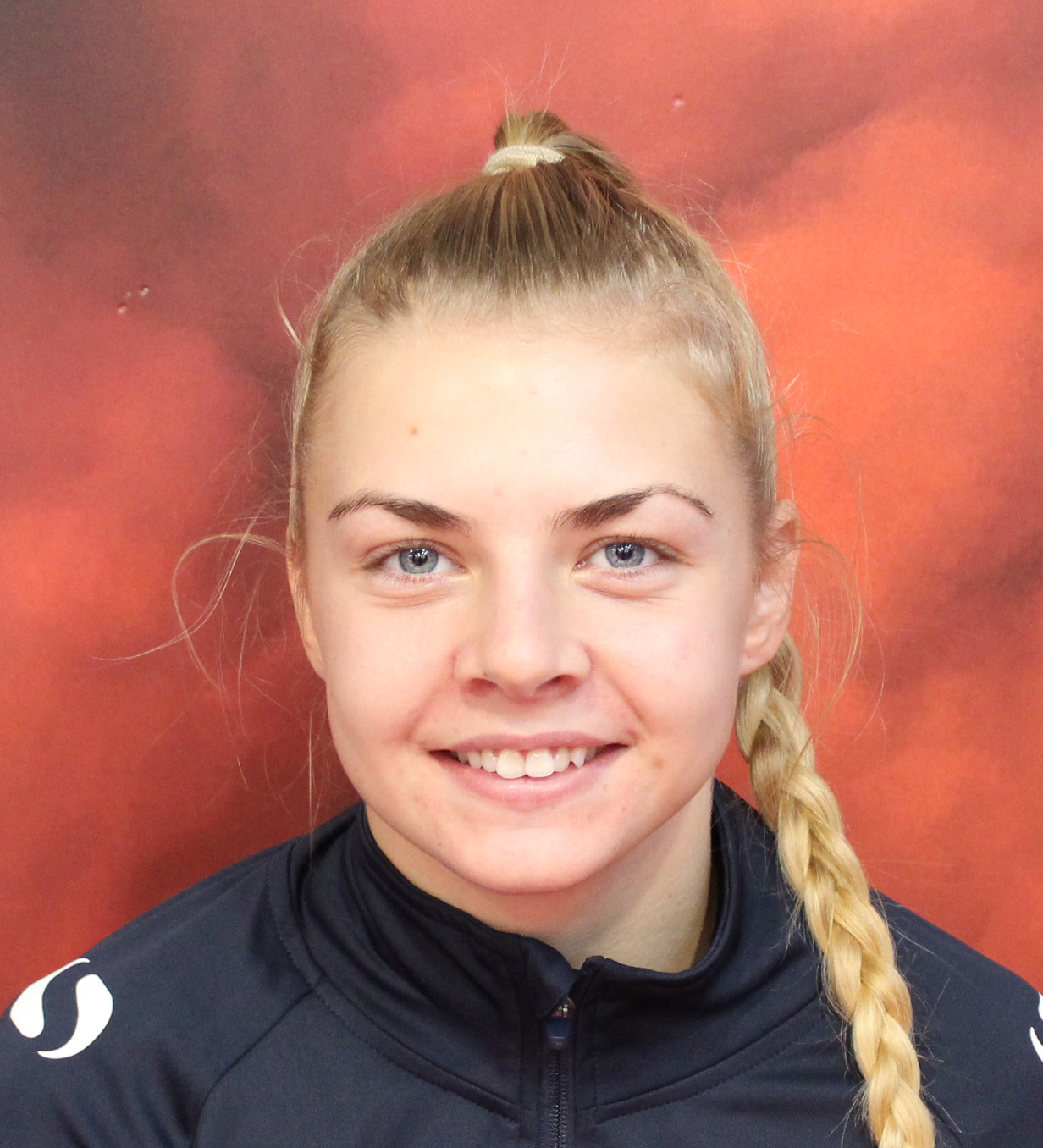 Ebonie grew up in Portsmouth and by the age of 10 wanted to start kickboxing because she had seen a documentary on Muay Thai. At 12, Ebonie was boxing and found she enjoyed it more, this coupled with the announcement that boxing for females had become an Olympic sport in 2012 made it and easy decision to make boxing her sole focus.

Ebonie’s impressive form for England Boxing where she won Bronze in the World Championships, Gold in the European championships and four National titles meant that she got the call to join the GB squad full time in Sheffield.

Shortly after going the GB programme, Ebonie joined the army as a sapper for the Royal Engineers. Ebonie will box as a member of the Combined Services Boxing Association. As part of her initial training in the Army, Jones passed her full HGV license.

Ebonie’s most recent success came at the 2018 U22 European Championships in Tragu Jiu, Romania. Coming up against Anna Goralska (POL), Ebonie produced a brilliant performance to take home the gold in a unanimous decision.

Ebonie has a strong passion for breaking down gender stereotypes. Joining boxing gyms at a young age, Jones relished the male dominated atmosphere and wanted to start to change peoples view. Commenting how some boys and coaches didn’t think she had what it took because she was a girl, but because of her impact on the boxing culture around Portsmouth has started to change people attitudes.