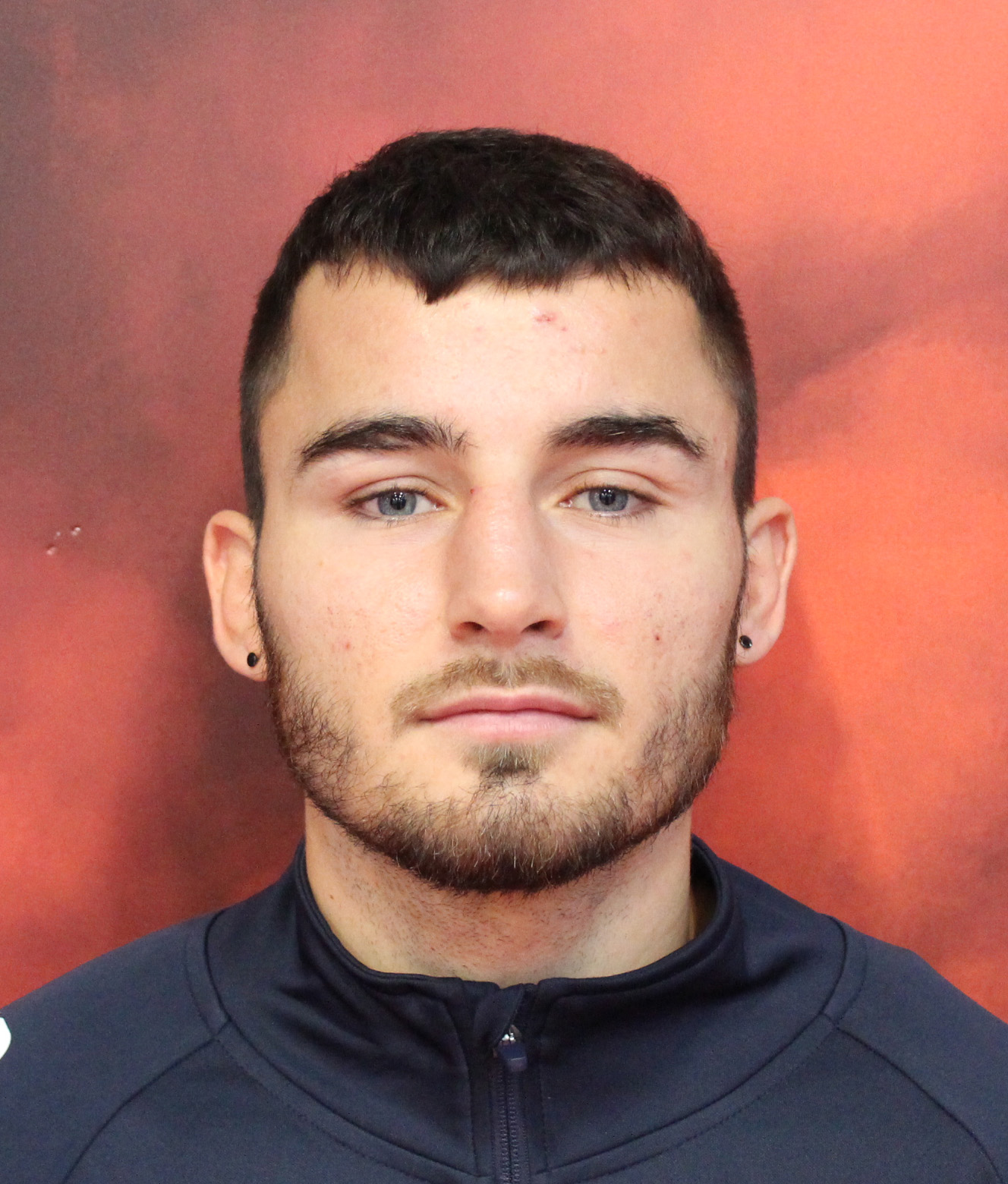 Cyrus started boxing when he was twelve years-old and had his first bout a year later.

A graduate of the Advanced Apprenticeship in Sporting Excellence (AASE) Boxing programme at Gateshead College, Pattinson rocketed into the national stages of the England Boxing Elite Nationla Championships in 2015 as a relative unknown outside of Northumberland boxing circles.  In April 2015, he caused a major upset in the semi-finals of the competition by beating Commonwealth Games gold medallist Scott Fitzgerald. Despite losing in the final to reigning champion Connor Loftus, his performances in Liverpool helped propel the Alnwick boxer onto greater things.

A month after his defeat in Liverpool, Pattinson won the GB Elite Three Nations at Magna in Rotherham, earning himself a place on the England Boxing Elite Squad, and in November he avenged his Elite Championships defeat by finally beating Loftus in the GB Boxing Championships in Sheffield.

He is now a full time member of the GB Boxing squad and competed for the British Lionhearts team that finished second in the 2016 season of the World Series of Boxing.