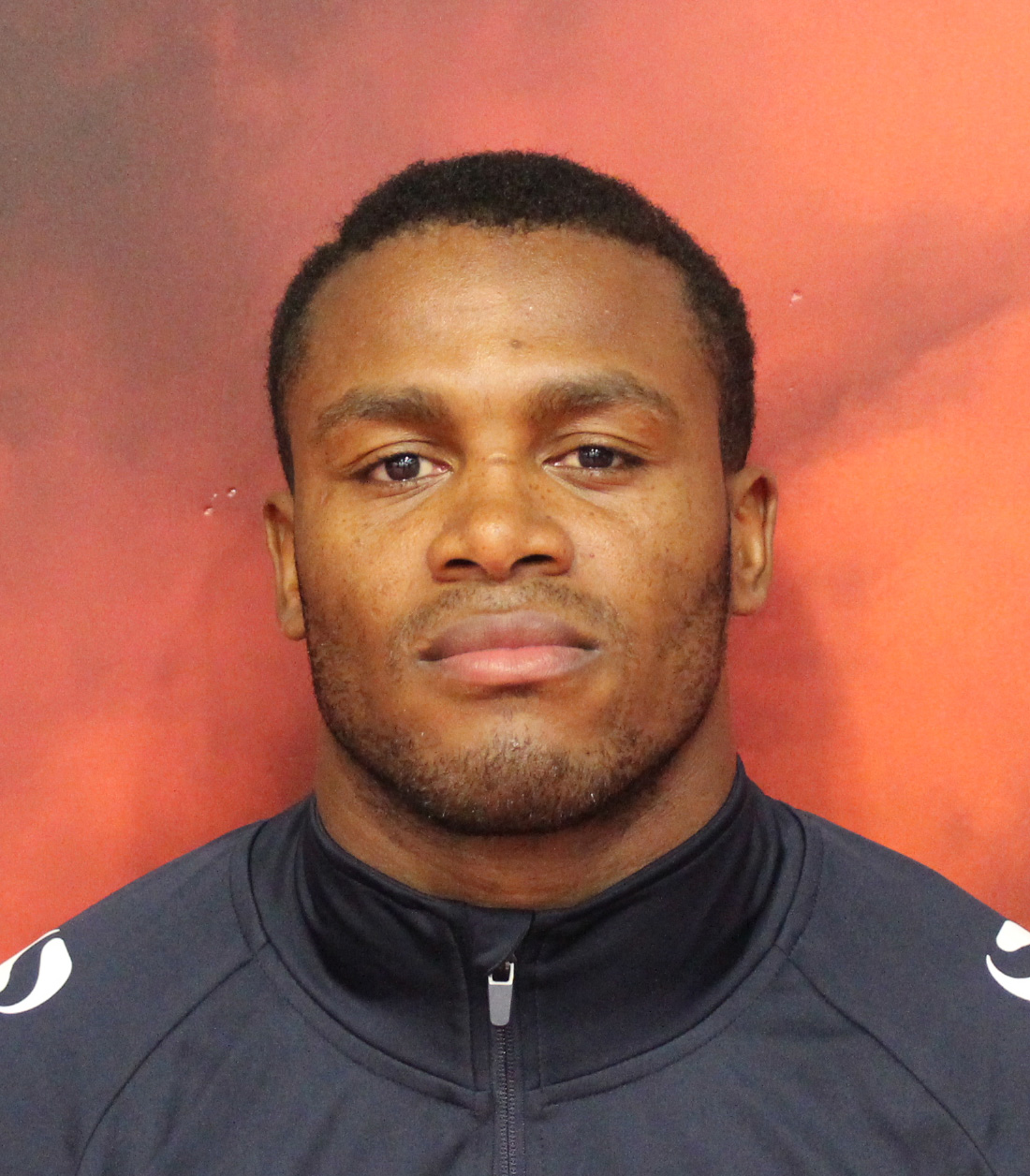 In 2015 Cheavon (Chev) Clarke was working as a HGV driver, delivering products for B&Q and Homebase, having given up boxing following a disappointing Commonwealth Games in 2014, when he competed for his native Jamaica.

Today he is a member of the GB Boxing squad, a two-time European Championship medallist, a Commonwealth Games bronze medallist and ranked number four in the world.

Chev’s turnaround began in 2016 when he was persuaded to box again by his coach Jason Weeks. He won that year’s England Boxing and GB Boxing Championships and earnt an assessment for the GB Boxing squad, which led to him being added to the world class performance programme in January 2017.

A hard-hitting puncher with a come-forward style, he quickly established himself as the top heavyweight in the squad and went on to claim silver at the 2017 European Championships. He boxed for Team England at the 2018 Commonwealth Games where he won a bronze medal and in June 2019 he did the same for Team GB at the European Games in Minsk.

Chev secured his place at the Olympic Games at the Boxing Road to Tokyo qualifier in Paris in June 2021 when he defeated Vagkan Nanitzanian of Greece to meet the qualification standard.

Born in Montego Bay, Jamaica, Chev moved to England at the age of 11. He had his first bout at 18 and competes for Gravesham ABC. He is also an ambassador for the charity, Fight4Change, which uses sport to inspire and educate young people and adults to make a positive change in their lives.