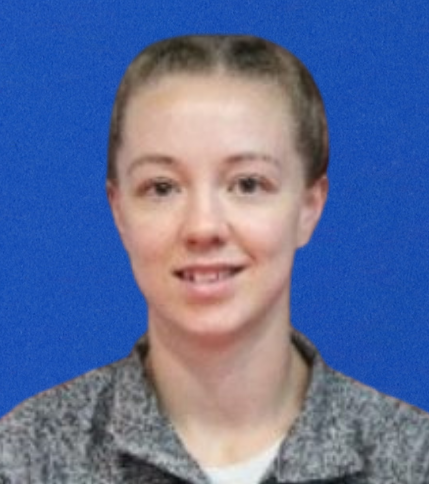 As mum to three young children, Charley, balances boxing with motherhood and has enjoyed a meteoric rise since returning to the sport in 2018, following a seven-year break, which has seen her earn a place in the GB Boxing squad and qualify for the Olympic Games.

Having initially started boxing at the age of eight, Charley enjoyed domestic success and international recognition as a youth boxer before taking a break from the sport at the age of 19 to have her children.

She restarted training in 2018 and went on to enjoy immediate success and in May 2019 she won the England Boxing National Championships at bantamweight (54kg).

Charley initially joined the squad as part of the Podium Potential group in December 2019 and after impressing at a multi-national training camp in America at the start of 2020 she was selected to compete at the first Olympic qualifying event in London in March 2020.

Although the event was suspended after two days owing to the Coronavirus outbreak, Charley was one of the few boxers from Great Britain that did get to compete and she recorded an impressive unanimous points victory over Ireland’s 2018 Commonwealth Games silver medallist, Carly McNaul.

She completed her incredible journey to qualify for the Olympic Games at the Boxing Road to Tokyo qualifier in Paris in June 2021.  She defeated Poland’s Sandra Drabik to secure her place at Tokyo and finished the tournament with a silver medal.

In Tokyo, Charley put in an impressive display in her opening bout against Rabab Cheddar of Morocco but unfortunately exited the competition at the last 16 stage following defeat to China’s Chang Yuan.

After her incredible achievement in getting to Tokyo 2020 after a seven year break, Charley has set her sights on becoming a two-time Olympian and qualifying for the 2024 Olympic Games in Paris