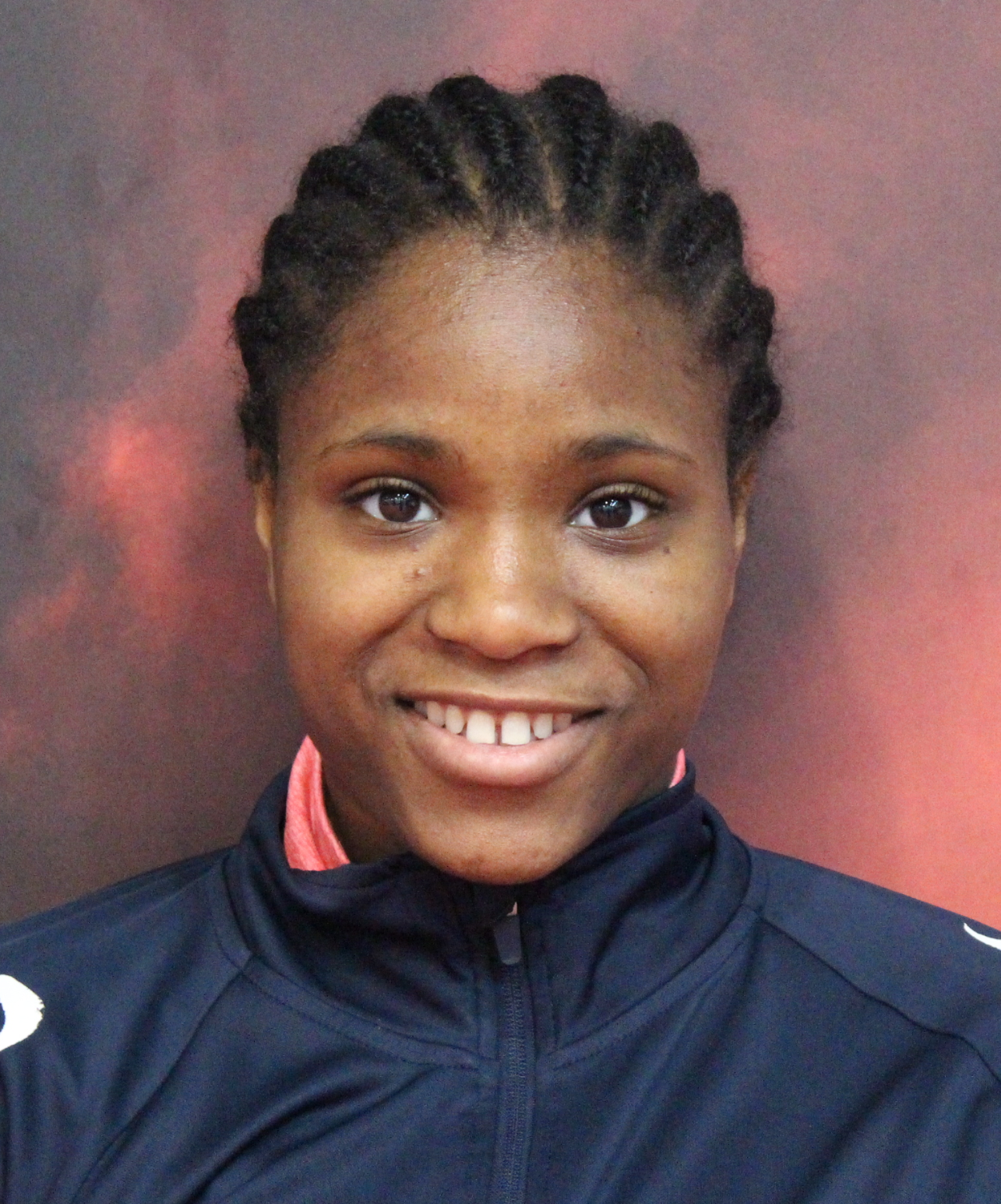 London born Caroline joined the GB Boxing squad in the latter part of 2019 at the age of 18, following an outstanding career as a junior and youth boxer in which she was undefeated.

She joined the GB Boxing squad soon after, following in the footsteps of her older brother, Daniel Dubois, who spent two years as part of the world class performance programme before he turned professional in 2016.

In December 2019 she was named the BBC Young Sports Personality of the Year and after making a strong impression in her first few months in the GB Boxing squad she was selected to compete in the first Olympic qualifying event in London In March 2020.

She defeated Ala Staradub of Belarus in her first contest only for the tournament to be stopped due to the Coronavirus outbreak.  When it finally resumed in Paris in June 2021, Caroline defeated Rio 2016 bronze medallist Mira Potkonen of Finland in her next contest before securing her place at Tokyo with victory over Italy’s Rebecca Nicoli.