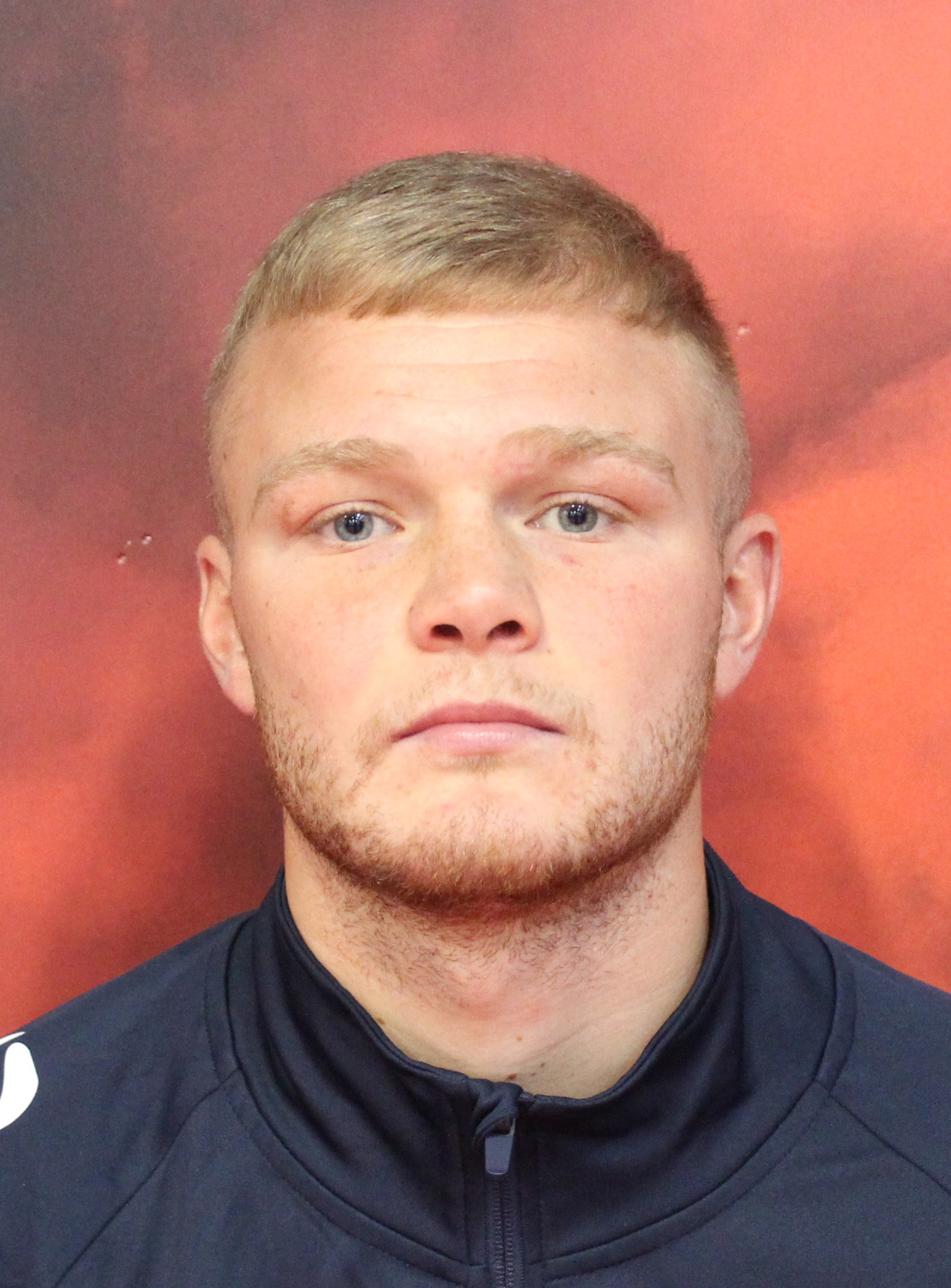 Calum first became interested in boxing through watching ‘The Contender’ series on television and decided to try out the sport at his local club with his brother.

Calum joined GB Boxing’s Podium Potential squad in 2015 and after a series of impressive performances he was promoted to the Podium group in April 2016.  Although he was not part of the Team GB squad for Rio, he was one of two boxers from the GB Boxing programme that were selected to go to Rio with UK Sport as part of its Athlete Ambition Programme.

2017 was another successful year for Calum which saw him medal at his first ever European Championships, where he brought home a bronze medal and joined nine of his teammates in qualifying for the 2017 World Championships.

2018 saw Calum represent Team England at the Commonwealth Games on the Gold Coast, he narrowly missed out on his place in the semi-finals, after losing to India’s Manish Kaushik in the quarterfinal stages of the competition.

Like most boxers Calum says that the thing he enjoys most about boxing is winning and knowing that all of the hard work and sacrifices made through both training and personal lifestyle have paid off.

When he is not boxing Calum enjoys relaxing with friends and holidays in the sun. His favourite boxers are Floyd Mayweather, Guillermo Rigondeaux and Vasyl Lomachenko.