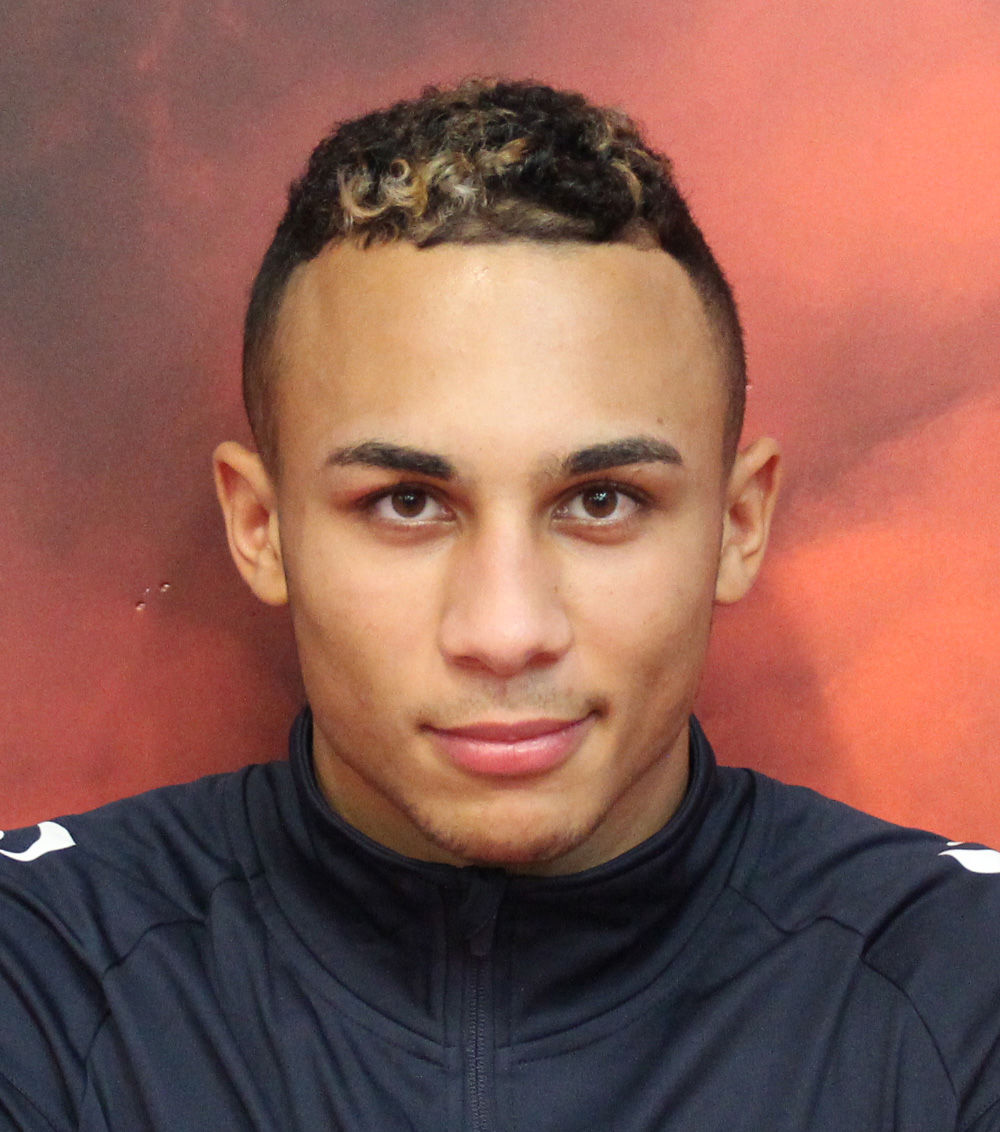 Ben is the leading light-heavyweight in the GB Boxing squad. After moving up a weight class from middleweight he enjoyed the best year of his career in 2019, winning silver at the European Games in June and bronze at the world championships in September.

The medals were his first podium places at major international tournaments and delivered on the rich promise that had seen him win back-to-back England Boxing national titles in in his first two years as a senior boxer and earnt him a place in the GB Boxing squad at the age of 19.

A resident of Wednesbury in the West Midlands, Ben began boxing aged seven and had his first bout at the age of 12. Known for his smooth footwork, Ben attributes his ‘easy on the eye’ style to his father who made him do dance as part of his training regime and got him to watch old tapes of the great Cuban boxers of the past. Outside of the ring, he enjoys music and records his own material, under the name B£NZO.

Currently ranked number three in the world at light-heavyweight, Ben secured his place at the Olympics at the Boxing Road to Tokyo Olympic qualifying event in Paris in June 2021. He was unbeaten at the tournament but finished with a silver medal after being withdrawn from the final as a precaution.

A few months later and Ben claimed Olympic silver after narrowly missing out on the top prize in Tokyo after being beaten by Cuba’s experienced Arlen Lopez in the 81kg final. During his time in Japan’s capital, Ben also jokingly stated his desire to be made Mayor of his hometown, Wolverhampton, following his success at the tournament