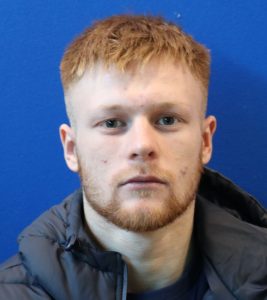 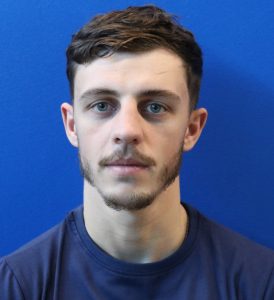 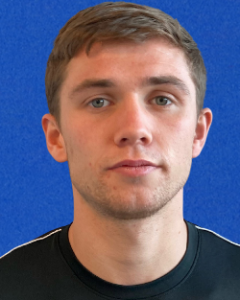 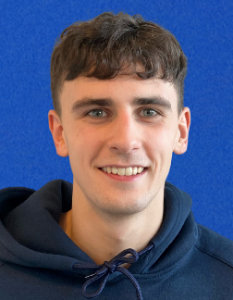 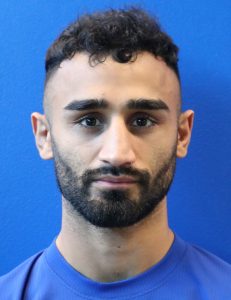 Born in Bradford, Harris was a massive martial arts fan as a child. His boxing journey began when a local coach came into his Dad’s butcher’s shop and asked him to bring Harris down to see if he liked it. It turned out to be a wise decision as Harris loved the experience and decided to take-up the sport.

After finding his right weight division, everything started to click and Harris was quickly called-up for the Yorkshire squad, which then resulted in him being asked to represent England as a Youth.

His success as a Youth boxer, which saw him win medals at the European Youth Championships and Youth Commonwealth Games, earnt him an assessment with GB Boxing and in 2017 he was offered a place in the squad.

He won the GB Boxing Championship in 2017 and 2018 and has since competed for GB Boxing at a number of international tournaments.  He was selected by GB Boxing to compete in the light-middleweight division at the 2021 world championships in Belgrade, however he was very unfortunate to draw the eventual champion, Yurii Zakharieiev of Ukraine, in the early stages of the competition and went out in the round of 32. 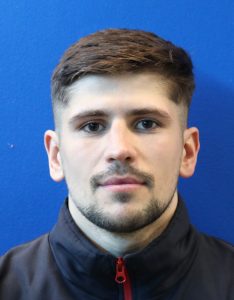 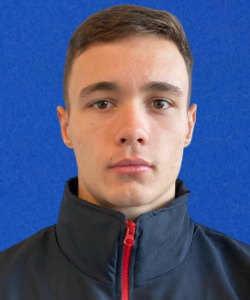 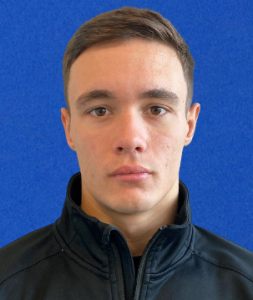 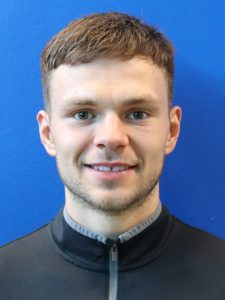 Despite starting boxing at a young age and having his first bout at 13, Lewis has always maintained his interests outside of the ring and since September 2020 has combined his Olympic ambitions with a Masters in Sports Business Management at Sheffield Hallam University.

The decision to combine education and boxing reflects a driven and hard-working character that has seen Lewis overcome a number of challenges, including a serious back injury, in pursuit of his ambitions.

Born and raised in Colchester, Lewis initially took-up boxing to get fit for football which he played at county level. After winning his first bout aged 13, he enjoyed further success and made the decision to focus on boxing after winning an England Boxing national schoolboy title in 2012.

Following his performance in the 2017 England Boxing Senior National Championships (where he lost in the semi-final to the eventual winner, Ben Whittaker, who went on to win a silver medal at Tokyo 2020) Lewis secured an assessment with GB Boxing and, at the start of 2018, he was offered a place in the squad.

The satisfaction of securing a place on the world class performance programme did not last and shortly after joining the squad Lewis was diagnosed with three stress fractures in his lower back that put him out for most of the year.

He returned in December to win the 2018 GB Boxing Championship and in 2019 he competed for GB Boxing at a number of overseas competitions, winning a bronze at Spain’s Boxam tournament and gold at the Olympic Test Event in Tokyo in November 2019.

It earnt Lewis selection for the first Olympic qualifier in London in March 2020.  Although the event was suspended after two days, owing to the Coronavirus outbreak, Lewis did get the chance to box and began impressively with a unanimous victory over Victor Yoka of France.  Unfortunately he was drawn to meet the Ukrainian world champion, Oleksandr Khyzhniak in the next round and, when the qualifier eventually resumed in Paris in 2021, Lewis lost to the boxer who would go on to win a silver medal in Tokyo.

A change to the qualification system put an end to Lewis’s hopes of going to Tokyo, however he remains committed to competing at the Olympics and is focused competing at Paris 2024.

He continues to combine his studies with boxing and in 2021 he was selected to compete at the world championships in Belgrade but did not make the medal stages. 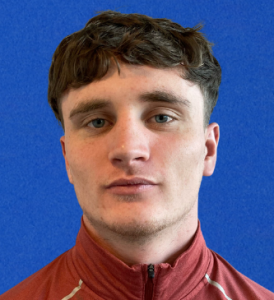 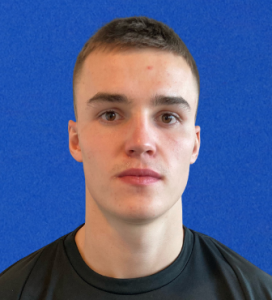 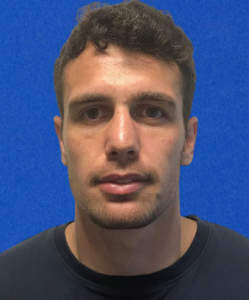 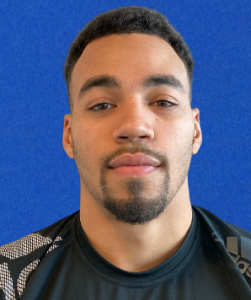 Conner started boxing at the age of eight after his mum saw an advert in a newspaper about a boxing club that had been set-up in Moss Side Fire Station.  The aim was to provide an outlet for Conner’s energy and the eight-year-old quickly showed an aptitude for the sport which also helped to build his confidence

After a victorious first bout at the age of 11, Conner progressed through the sport and won England Boxing titles as a Junior and a Youth, which resulted in him being selected to represent England at the World and European Youth Championships in 2018, where he won middleweight bronze at both events.

Conner’s international success as a Youth boxer earnt him an assessment with GB Boxing and after attending a series of training camps, he was offered a place in the squad as part of the world class performance programme in the latter part of 2019.

Although his preferred category is light-heavyweight, Conner was selected by GB Boxing to compete in the newly created cruiserweight division (86kg) at the 2021 World Championships in Belgrade, where he delivered a series of excellent performances to reach the quarter-finals.  He was one of the team’s best performers at the competition and agonisingly missed out on his first major international medal as a senior when he narrowly lost by a split decision (3:2) to Victor Schelstrate of Belgium in his quarter-final.  It augured well for future success at major championships where Conner aims to compete in his favoured light-heavyweight division.

Conner describes his style as "explosive" and his favourite boxers include Gennady Golvkin and Vasyl Lomachenko. When he is not training and competing, he is an Ambassador for a Manchester based charity, the Mavericks Star Trust, which uses sport and boxing as a means to help people and clubs in deprived parts of the city. 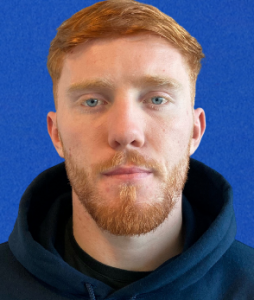 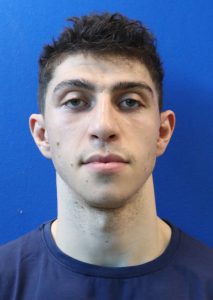 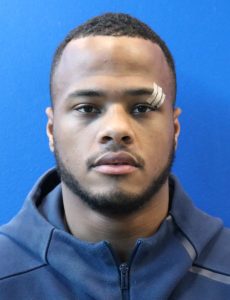 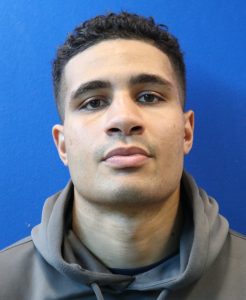 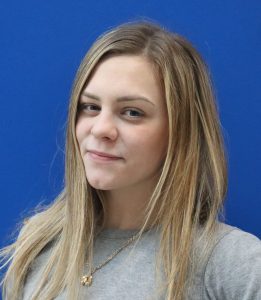 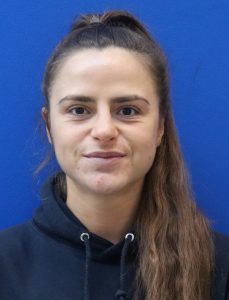 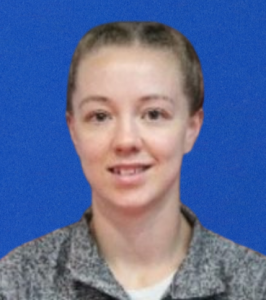 As mum to three young children, Charley, balances boxing with motherhood and has enjoyed a meteoric rise since returning to the sport in 2018, following a seven-year break, which has seen her earn a place in the GB Boxing squad and qualify for the Olympic Games.

Having initially started boxing at the age of eight, Charley enjoyed domestic success and international recognition as a youth boxer before taking a break from the sport at the age of 19 to have her children.

She restarted training in 2018 and went on to enjoy immediate success and in May 2019 she won the England Boxing National Championships at bantamweight (54kg).

Charley initially joined the squad as part of the Podium Potential group in December 2019 and after impressing at a multi-national training camp in America at the start of 2020 she was selected to compete at the first Olympic qualifying event in London in March 2020.

Although the event was suspended after two days owing to the Coronavirus outbreak, Charley was one of the few boxers from Great Britain that did get to compete and she recorded an impressive unanimous points victory over Ireland’s 2018 Commonwealth Games silver medallist, Carly McNaul.

She completed her incredible journey to qualify for the Olympic Games at the Boxing Road to Tokyo qualifier in Paris in June 2021.  She defeated Poland’s Sandra Drabik to secure her place at Tokyo and finished the tournament with a silver medal.

In Tokyo, Charley put in an impressive display in her opening bout against Rabab Cheddar of Morocco but unfortunately exited the competition at the last 16 stage following defeat to China's Chang Yuan.

After her incredible achievement in getting to Tokyo 2020 after a seven year break, Charley has set her sights on becoming a two-time Olympian and qualifying for the 2024 Olympic Games in Paris 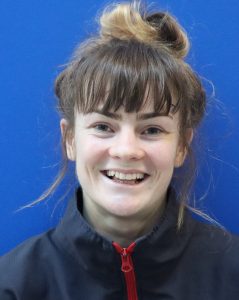 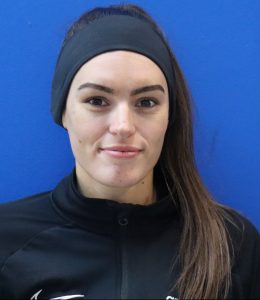 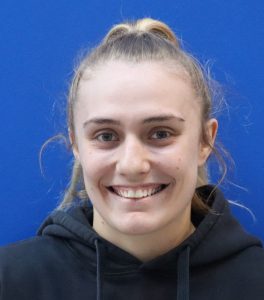 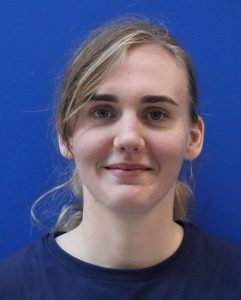 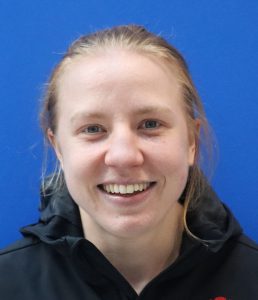