GB Boxing was established in August 2008 to manage the World Class Performance Programme (WCPP) for boxing. The purpose of the organization is to train and develop the best male and female boxers from England, Scotland and Wales and give them the best possible opportunity to win medals at major international tournaments and the Olympic Games.

GB Boxing oversees the men and women’s Podium and Podium Potential squads and since it was set-up in the aftermath of the 2008 Olympic Games, it has enjoyed a period of unprecedented success.

In the 2009-13 Olympic cycle, men and women from the GB Boxing squad won 28 medals at nine major competitions. This included five medals (three gold, one silver and a bronze) at the London 2012 Olympics where Great Britain finished top of the boxing medal table for the first time since 1908.

In the Rio Cycle, boxers from Great Britain won a further 28 medals at 10 major competitions, including three (one gold, one silver and a bronze) at the 2016 Olympic Games.

Tokyo cycle saw the squad continue this run of success on the international stage, despite a year’s delay due to the Covid outbreak, men and women from Great Britain have secured 42 medals at ten major international tournaments.

GB Boxing’s principle stakeholders are the national governing bodies (NGBs) for boxing of England, Scotland and Wales. Two representatives from each NGB sit on the board of GB Boxing along with an independent chairperson, GB Boxing’s Chief Executive and four independent directors appointed for their expertise.

GB Boxing is based in a purpose-built training facility at the English Institute of Sport Sheffield and its largest source of funding is a grant of £14.6 million from UK Sport, made up of contributions from the National Lottery and the Exchequer. It also receives revenue and value-in-kind contributions from a range of commercial partnerships. 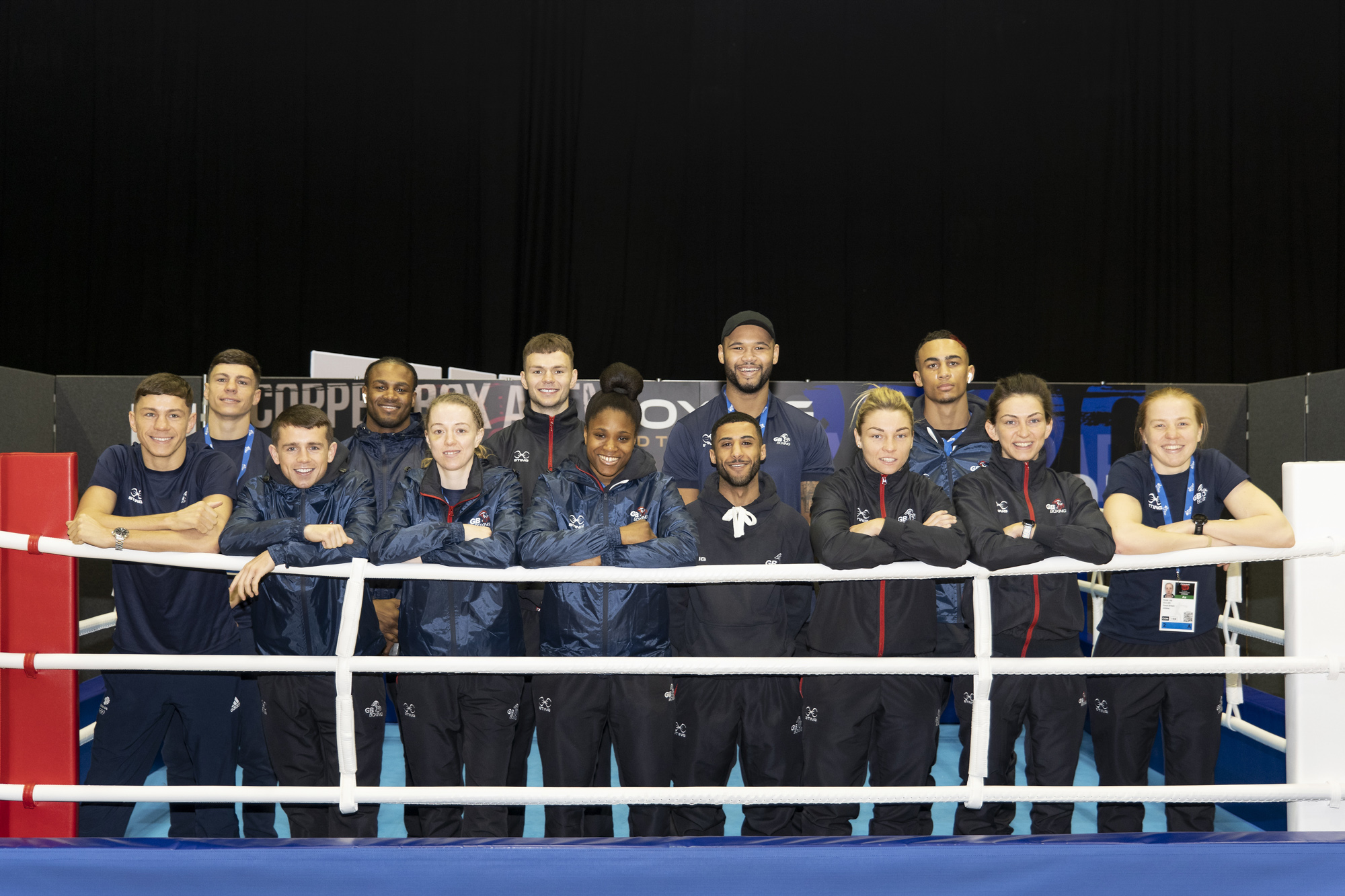 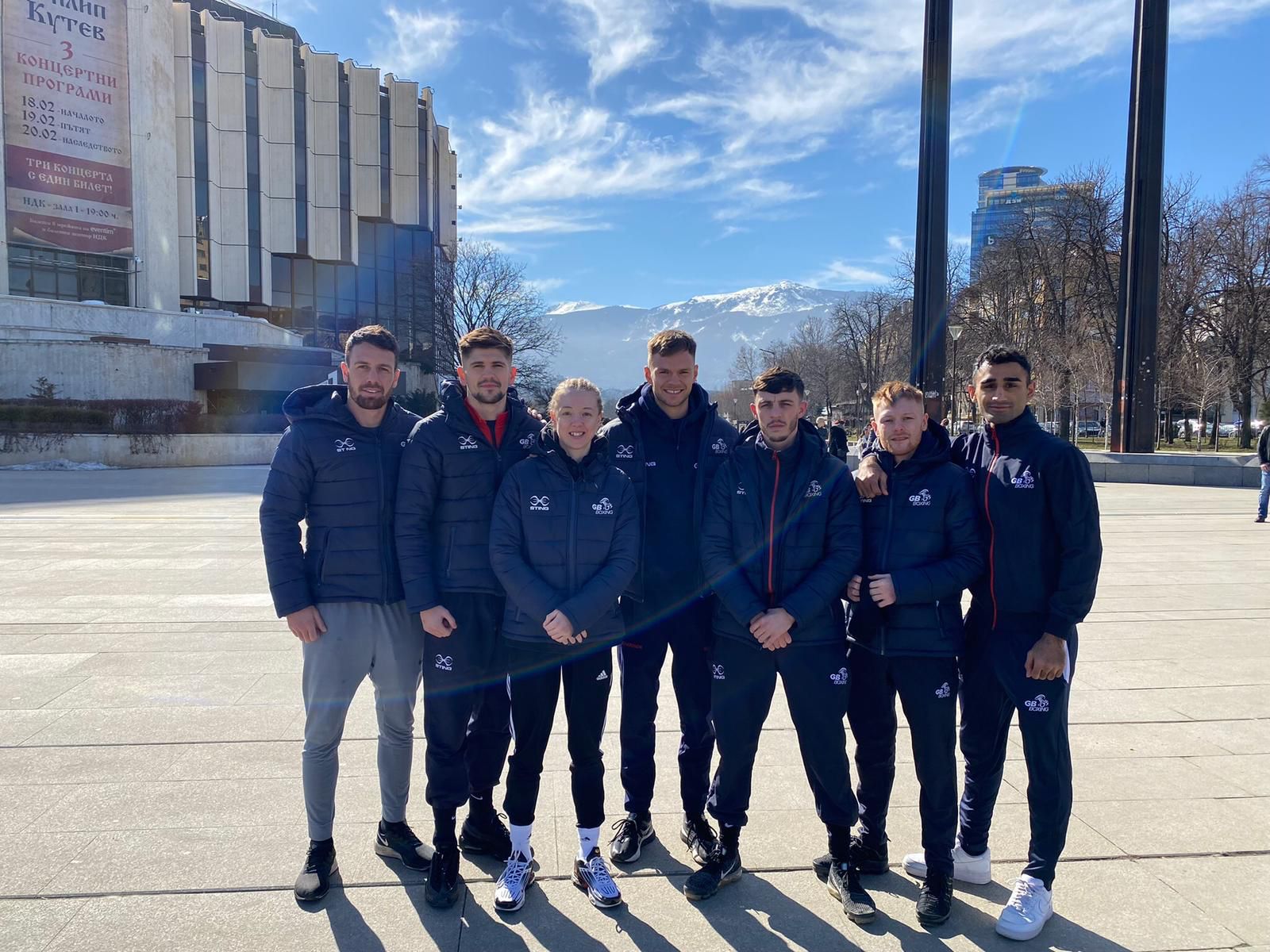 Get to know our boxers

Get to know the team behind BABA

View our board members