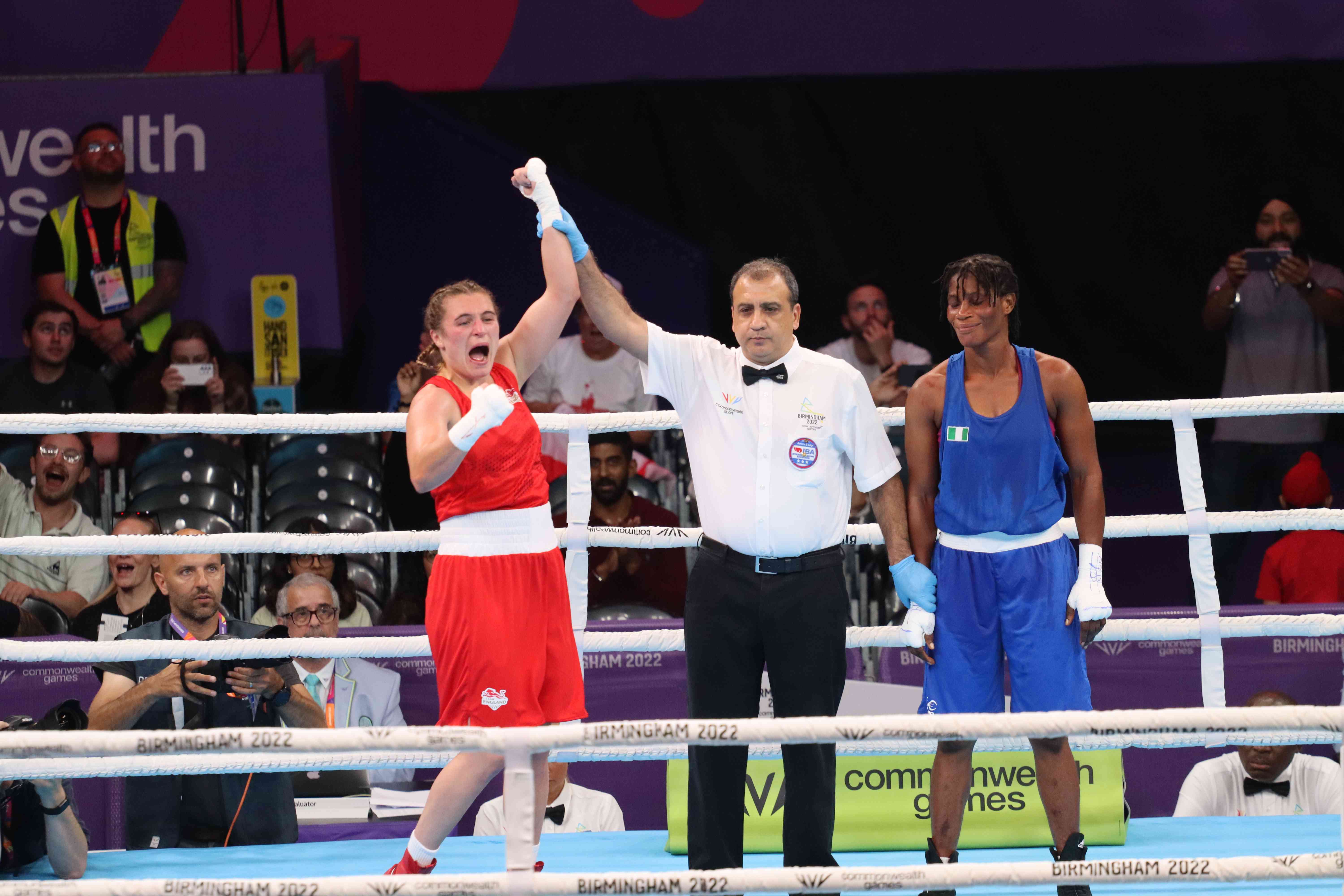 TEAM England’s Jodie Wilkinson and Lewis Williams earned victories on the second day of action at the 2022 Commonwealth Games to move to within one win of securing a medal in Birmingham.

In a tight and scrappy affair with Nigeria’s Bolanle Temitope Shogbamu, light-middleweight Wilkinson did just enough in the final round of her last 16 tie to earn a split decision (4:1) from the judges.

Wilkinson said: ““I’m not happy but I got the win so I should be happy in some sense. I only gave 30 or 40 percent of the real Jodie out there today.

“I didn’t know anything about this opponent, I’ve never seen her before – I literally only saw her as we were walking out to the ring. I was really edgy about what she was going to bring.

“I always believe the hardest fight is the first fight in any competition, so I’ve got that out of the way and now I’m going for gold but there’s more of the real Jodie to witness in there.

“Going into the second round, I knew I was down and then I kind of relaxed into it. I knew she only had a strong one-two straight down the pipe, so I either tried to throw first or wait for her to fall in and throw and it paid off.”

Heavyweight Lewis Williams was next into the ring and  put in a dominant display on his Games debut.

Pakistan’s Nazeer Khan was unable to match the European bronze medallist throughout all three rounds as the Leamington boxer progressed to his quarter-final clash with Papau New Guinea’s Arthur Lavalou via unanimous points decision.

Williams said: ““Usually there’s some nerves. I’ve got my home crowd here for a change. I didn’t feel that as a pressure, I felt that as a bonus. It was a big push.”

“It’s quality to have my family and friends here. In the local parks they have got screens with people watching. Everybody is supporting, everybody is watching, my phone is blowing up with people sending messages supporting me. It’s just a bonus, isn’t it? I’m just feeling a push, it’s not pressure, it’s just motivation.”

Up first and boxing for the second time already at this year’s Commonwealth Games is Scotland’s Reese Lynch who will take on India’s Shiva Taipa at 12.45.

Also returning to the ring is middleweight Lewis Richardson who at 13.30 will be hoping to book his place in the quarter-final when he faces Yusuf Nkobeka of Uganda.

Completing the day’s afternoon session for British boxers is Sam Hickey. The Scot will be up against Kyghan Mortley of St Lucia in his Commonwealth debut scheduled to take place at 14.30.

Concluding day three’s action is Joe Tyers, who after a dominant display in his opening bout, will be looking to do the same against Samoa’s Jancen Poutoa at 18.45. 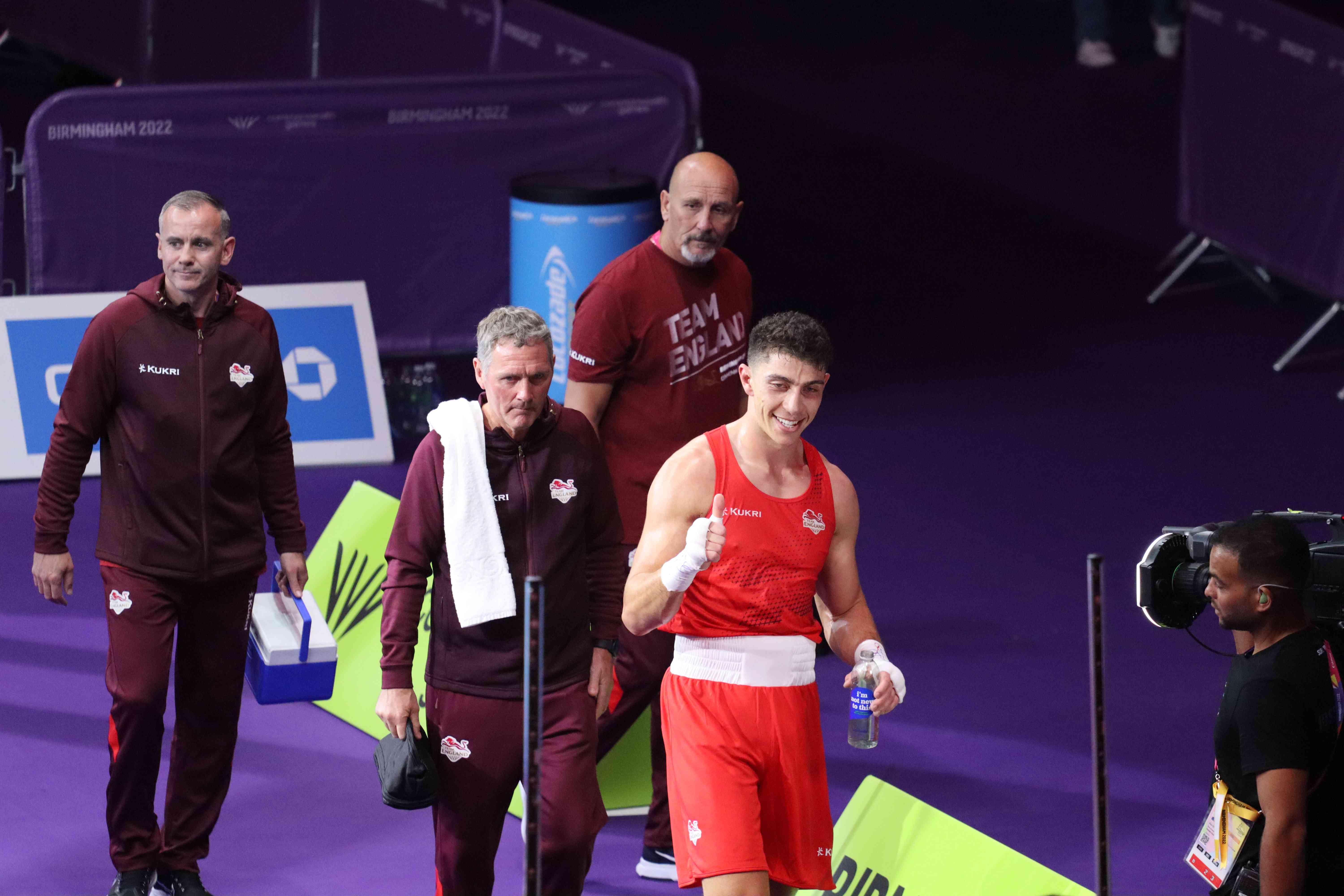 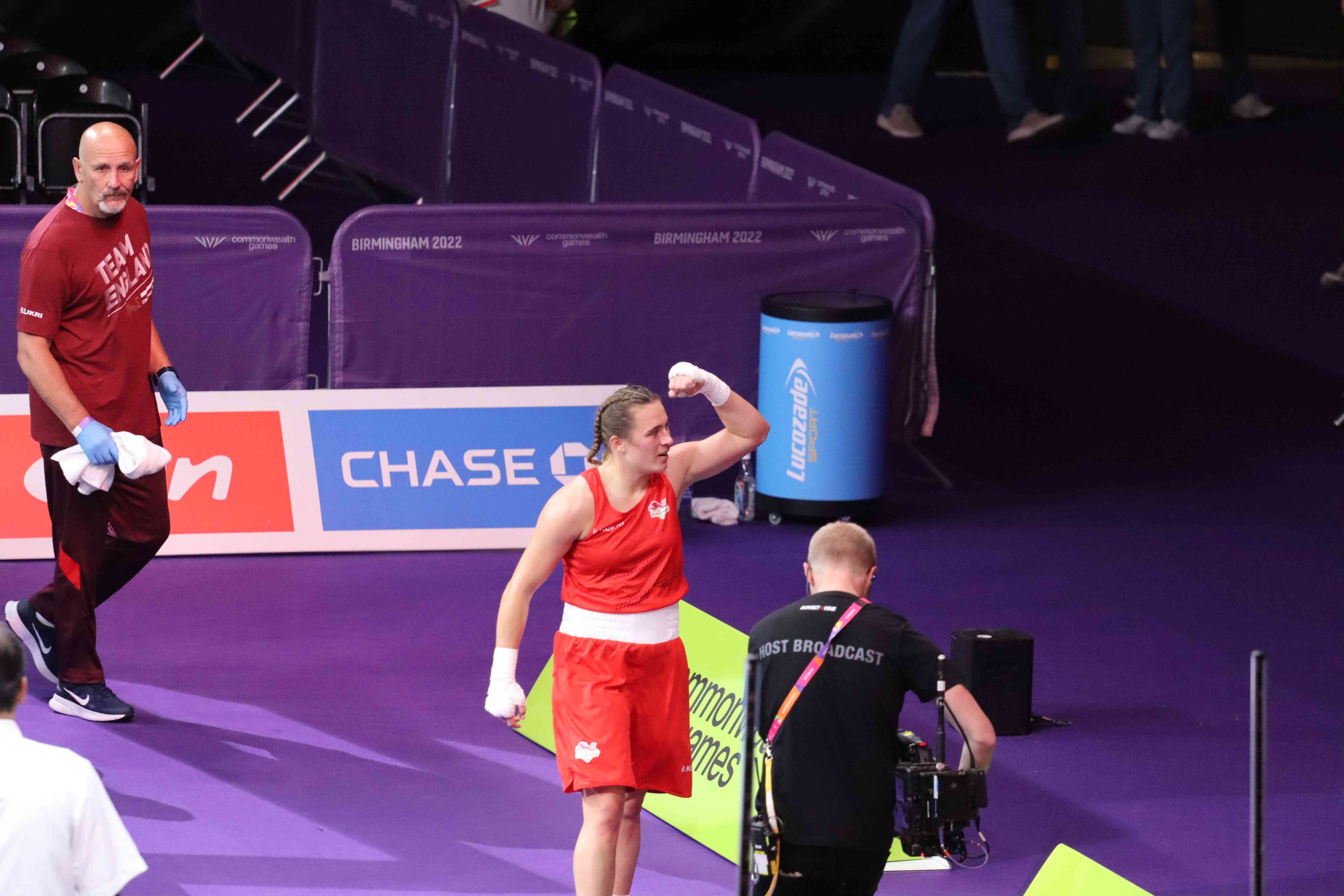 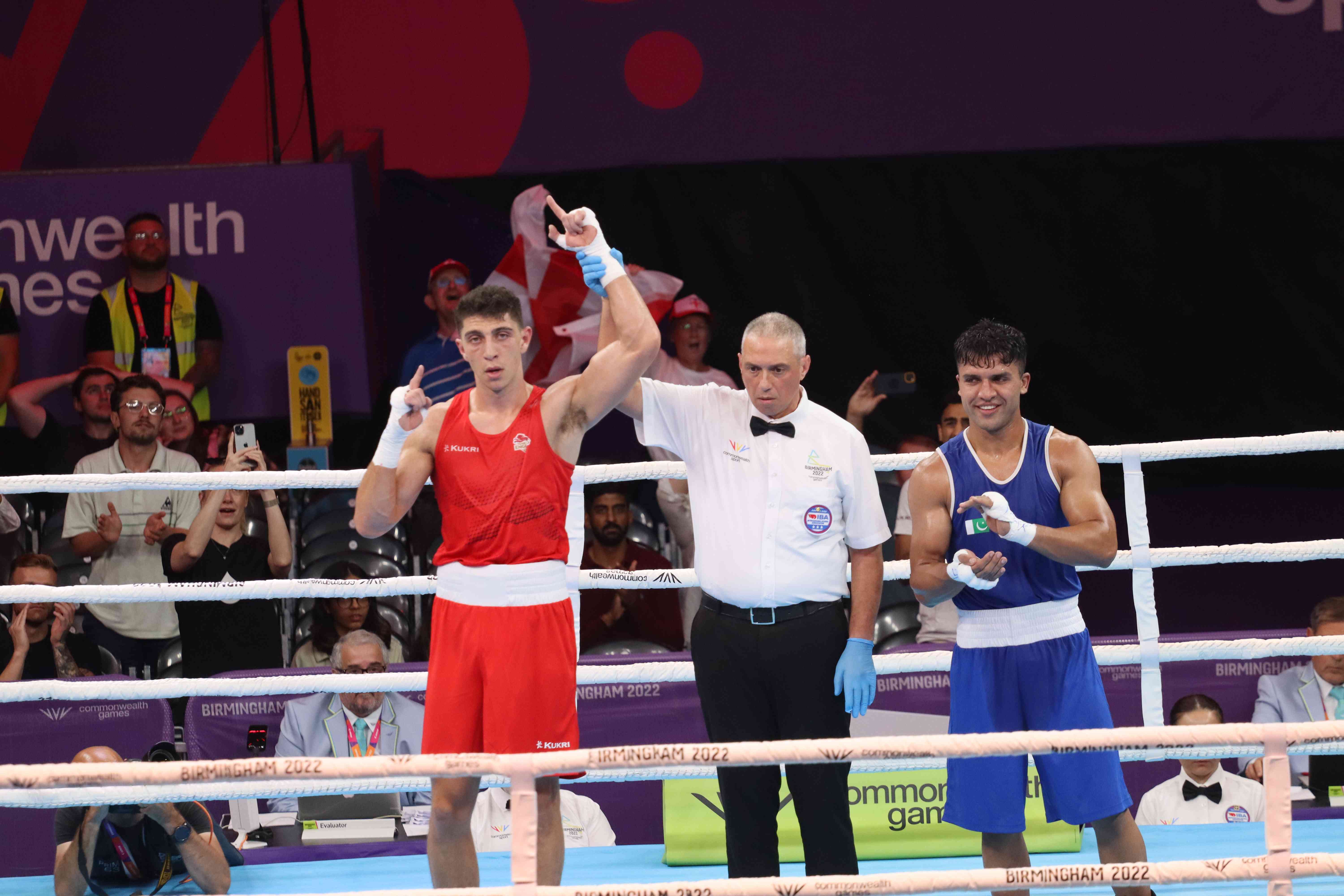