GB BOXING has added 18 new boxers to the World Class Programme (WCP) following a series of assessments.  12 of the group will join the Academy squad, three have been added to the Emerging Talent group while England’s Hannah Robinson and Patrick Brown and Scotland’s Tyler Jolly have gone straight into the Podium squad.

The additions include 12 men and six women.  17 of the boxers are English and one is Scottish and follow a series of assessments in the latter part of 2021 which saw three Welsh and two Scottish boxers join the GB Boxing squad in in January 2021.

Heavyweight Patrick Brown and lightweight Hannah Robinson joined the Podium squad earlier this year following successful assessments and have been taking part in weekly training camps from Monday to Thursday since April and June respectively.

Welterweight Jolly most recently competed at the European Championships where he reached the quarter-final stages.

Jolly said: “I’m really excited, it is a big thing.  You have the best of everything at GB Boxing – the best sparring, the best facilities and some of the best coaches in the world.

“It should push me on to the next level.”

Four of the six women have been added to the Academy squad and include Savannah Stubley, Olivia Holmes and Sameenah Toussaint who all recently competed at the U22 European Championships with Holmes and Toussaint winning bronze medals.  Bantamweight, Emily Whitworth, completes the female Academy quartet.

The Academy squad will train from Wednesday to Saturday every other week.

The additions to the Emerging Talent group are bantamweight Megan Morris, light-middleweight, Patrick Hewitt, and super-heavyweight, Ike Ogbo.  They will take part in monthly camps at the GB Boxing training centre in Sheffield.

All of the boxers, except Robinson and Brown, will officially join their respective squads from July 1st and will train in the GB Boxing gym at the English Institute of Sport in Sheffield. 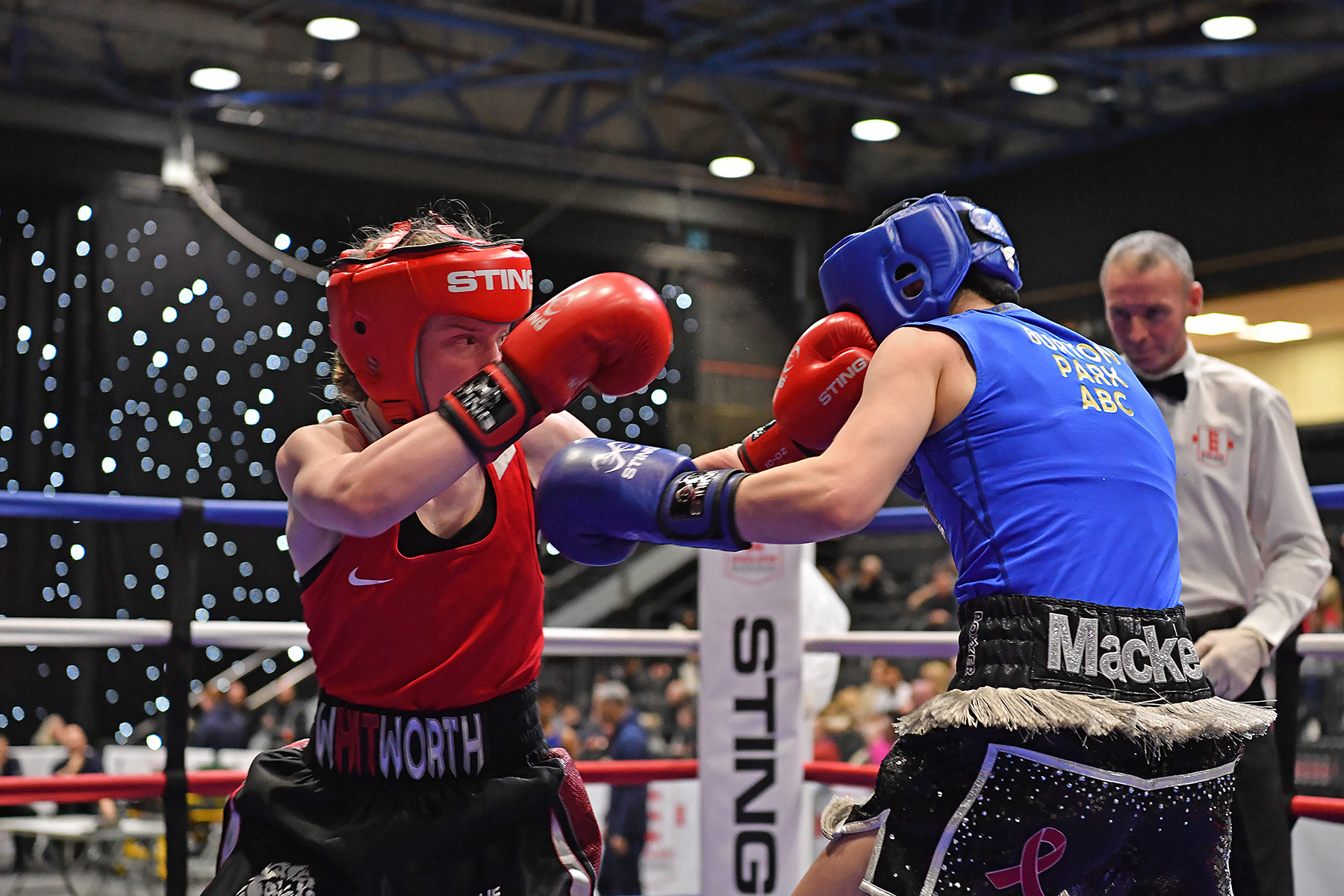 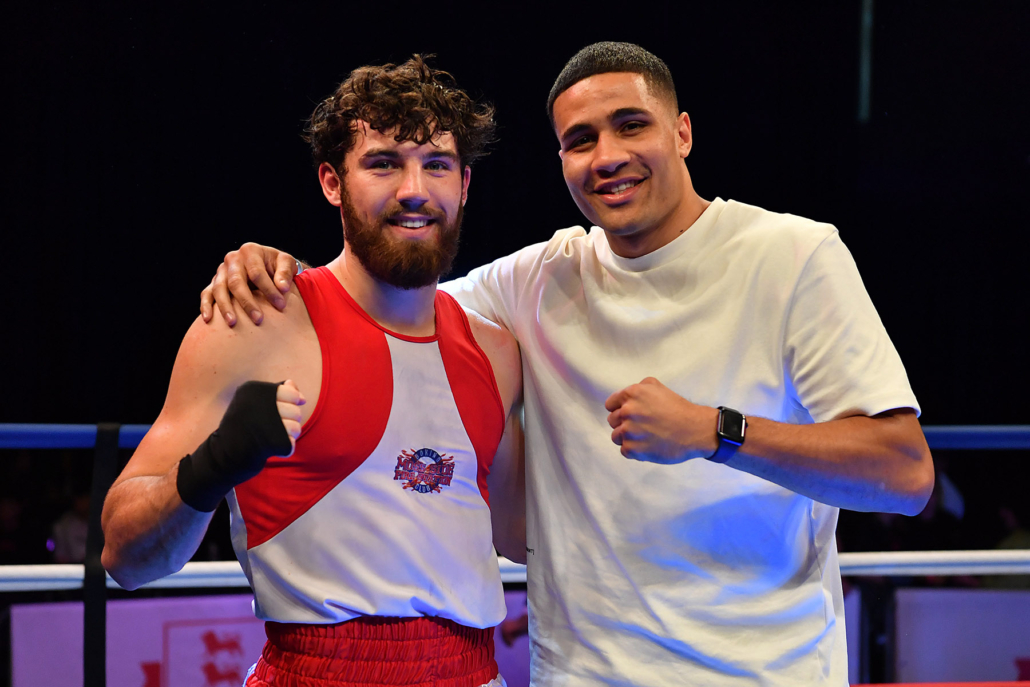 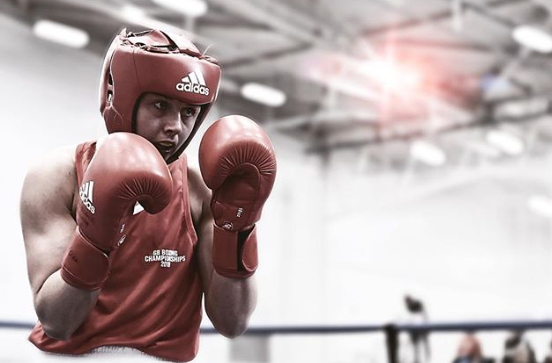 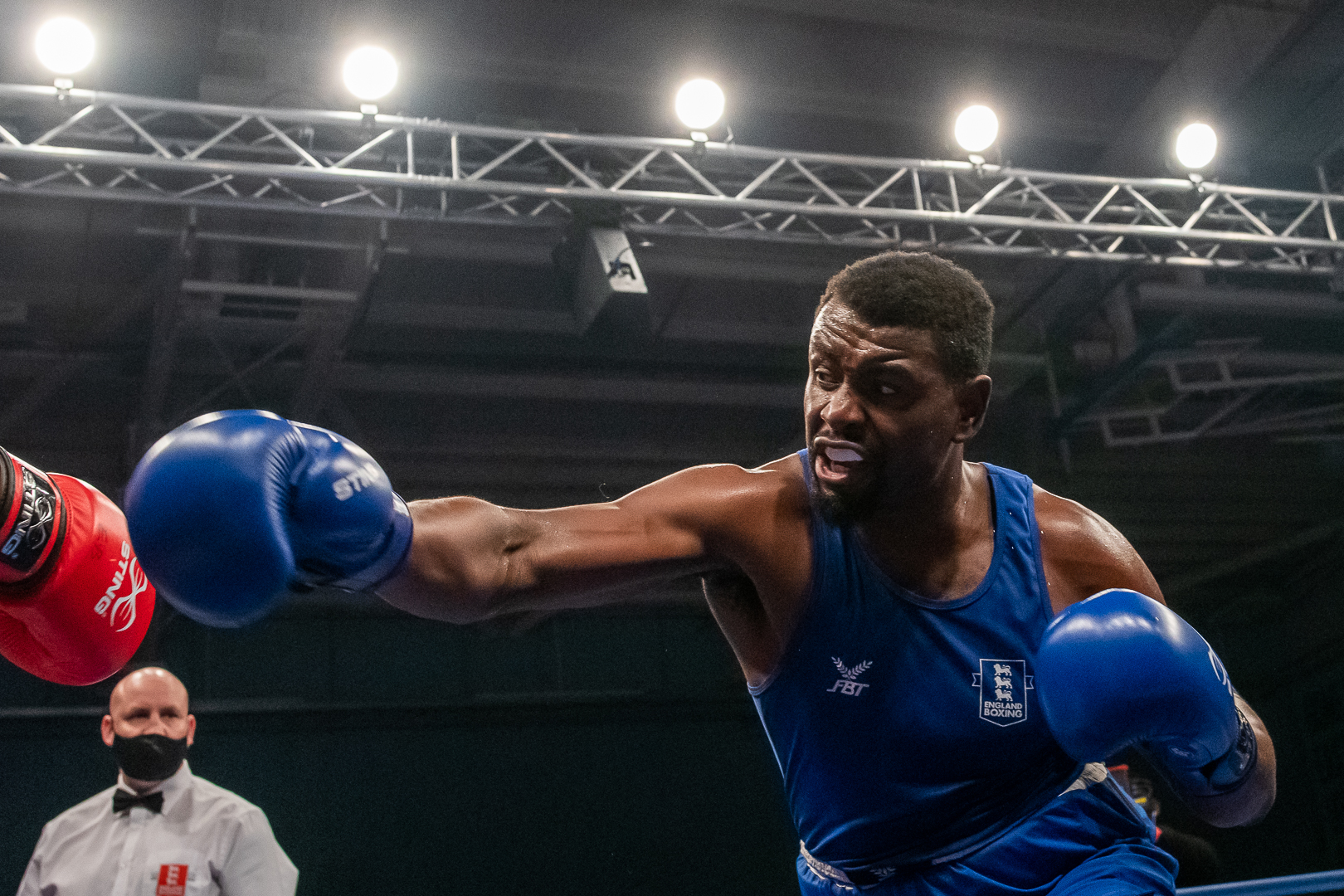 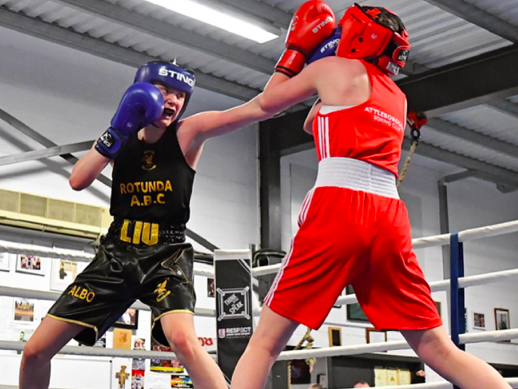