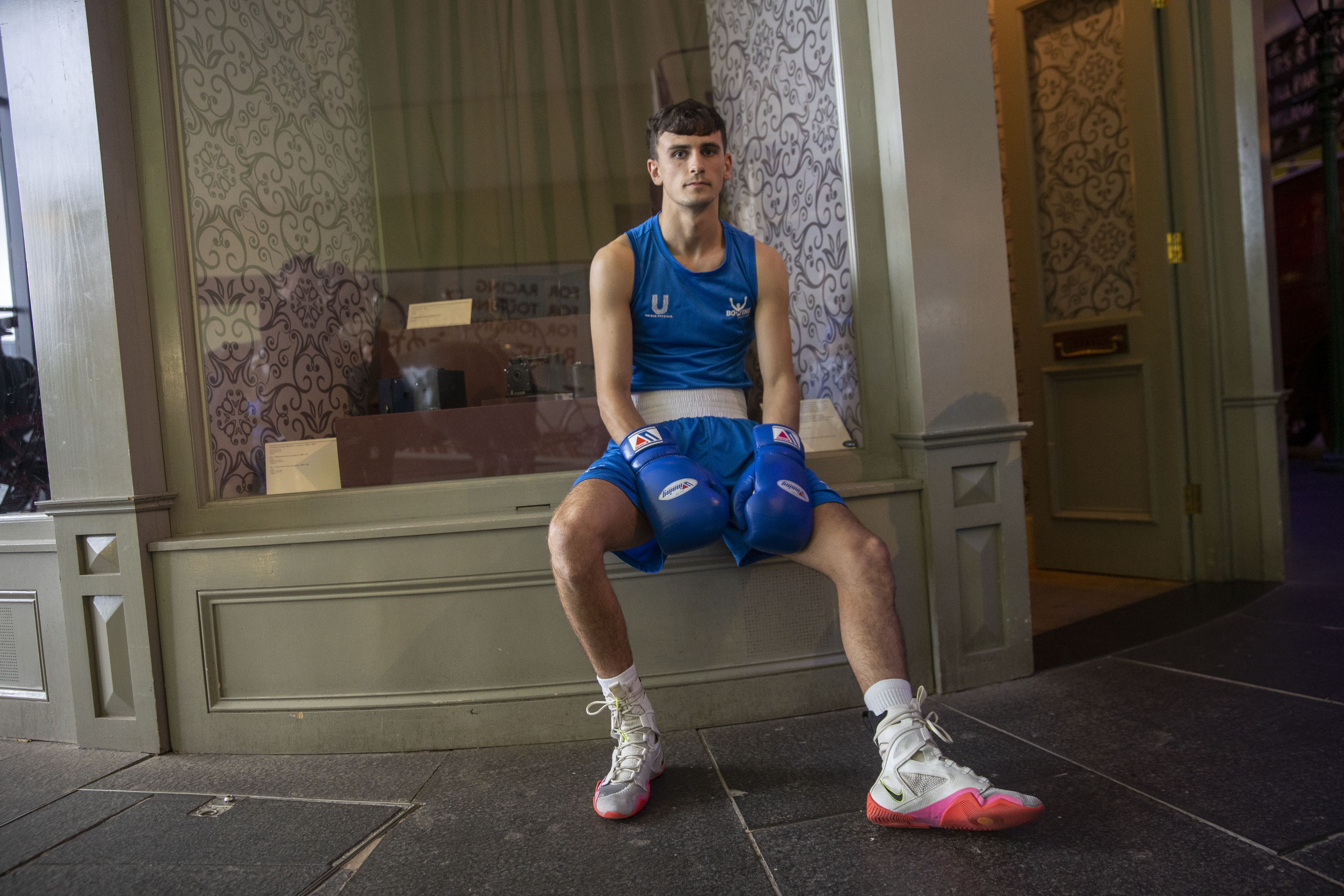 EIGHT members of the GB Boxing squad have been selected to represent Scotland and Wales at the 2022 Commonwealth Games in Birmingham.

Speaking at a launch event for Team Scotland in Glasgow, Lynch said: “We all know we can perform and there is a lot of good boxers in the team, I would say it was one of the strongest teams I’ve seen for a while.

“There have been strong teams in the past, but I believe everyone in the team is capable of a medal, we just need to perform and make sure we get it.”

Jake Dodd and Taylor Bevan who both also competed at the recent European Championship in Armenia will also represent Wales alongside Helen Jones and 2018 Commonwealth Games silver medallist Rosie Eccles, who complete the line-up for Team Wales.

The announcement was made yesterday (Wednesday 8th June) by both Team Wales and Team Scotland to coincide with it being 50 days until the Games get underway.

The eight boxers will represent Scotland and Wales at the Commonwealth Games.  The full list is: 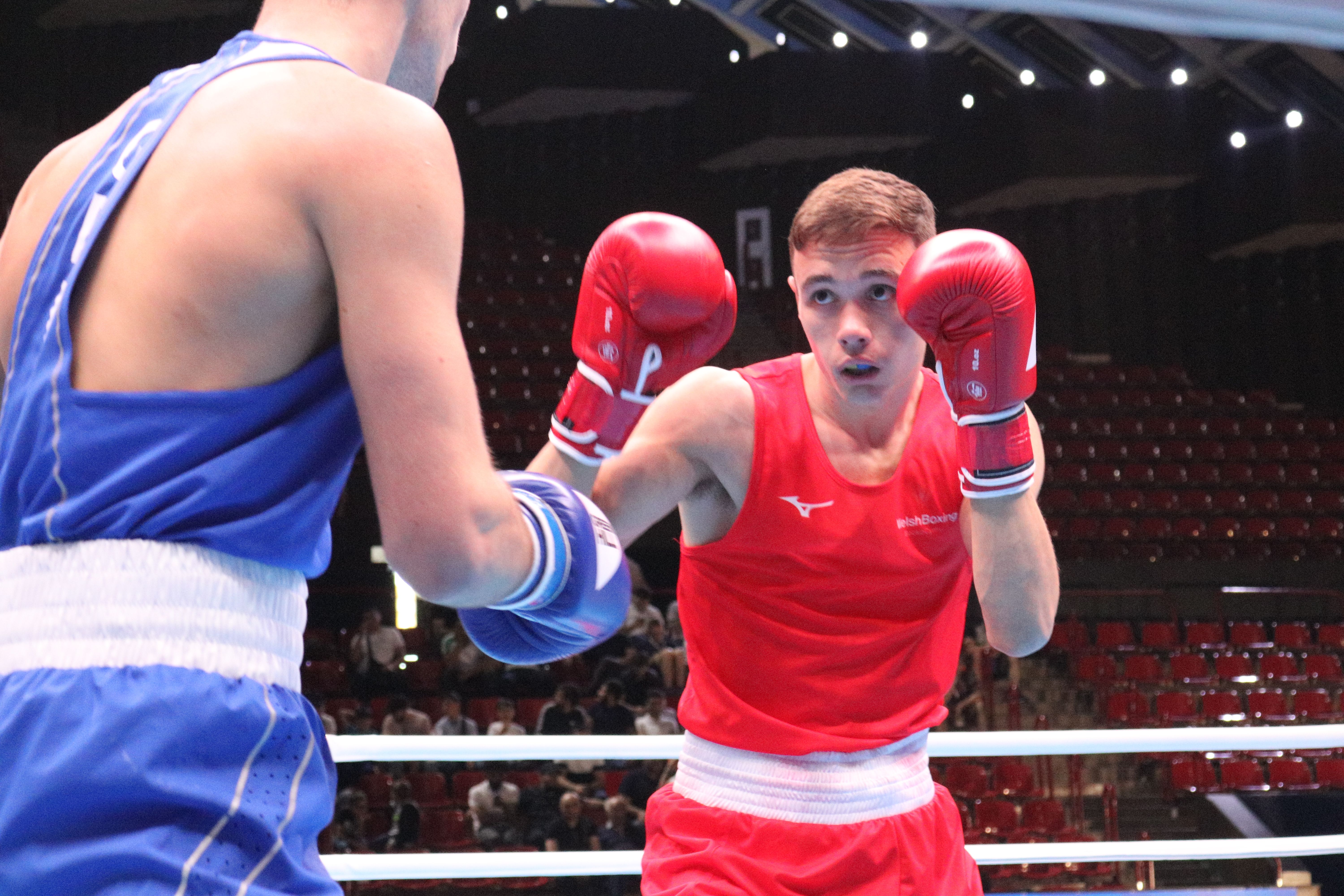 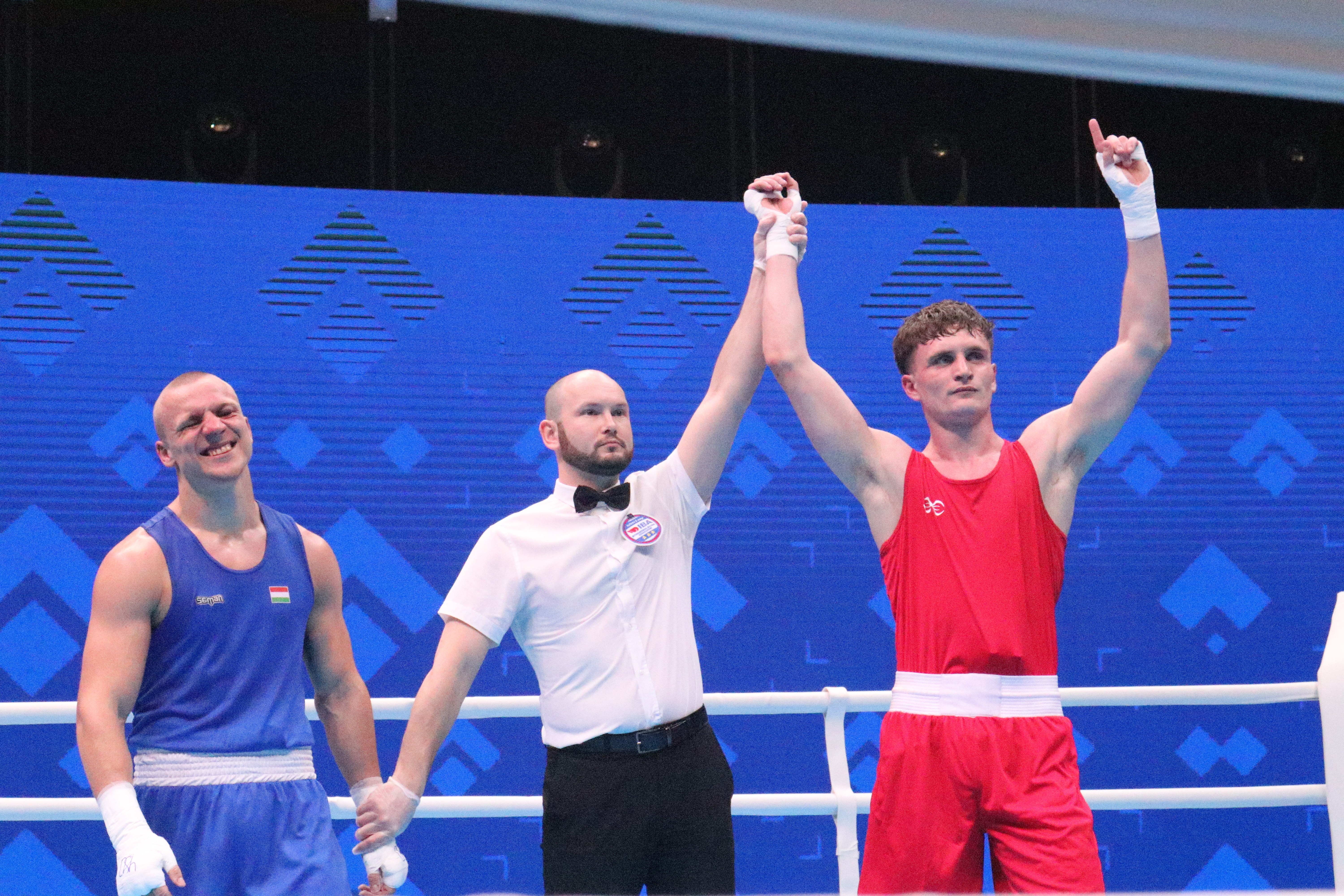 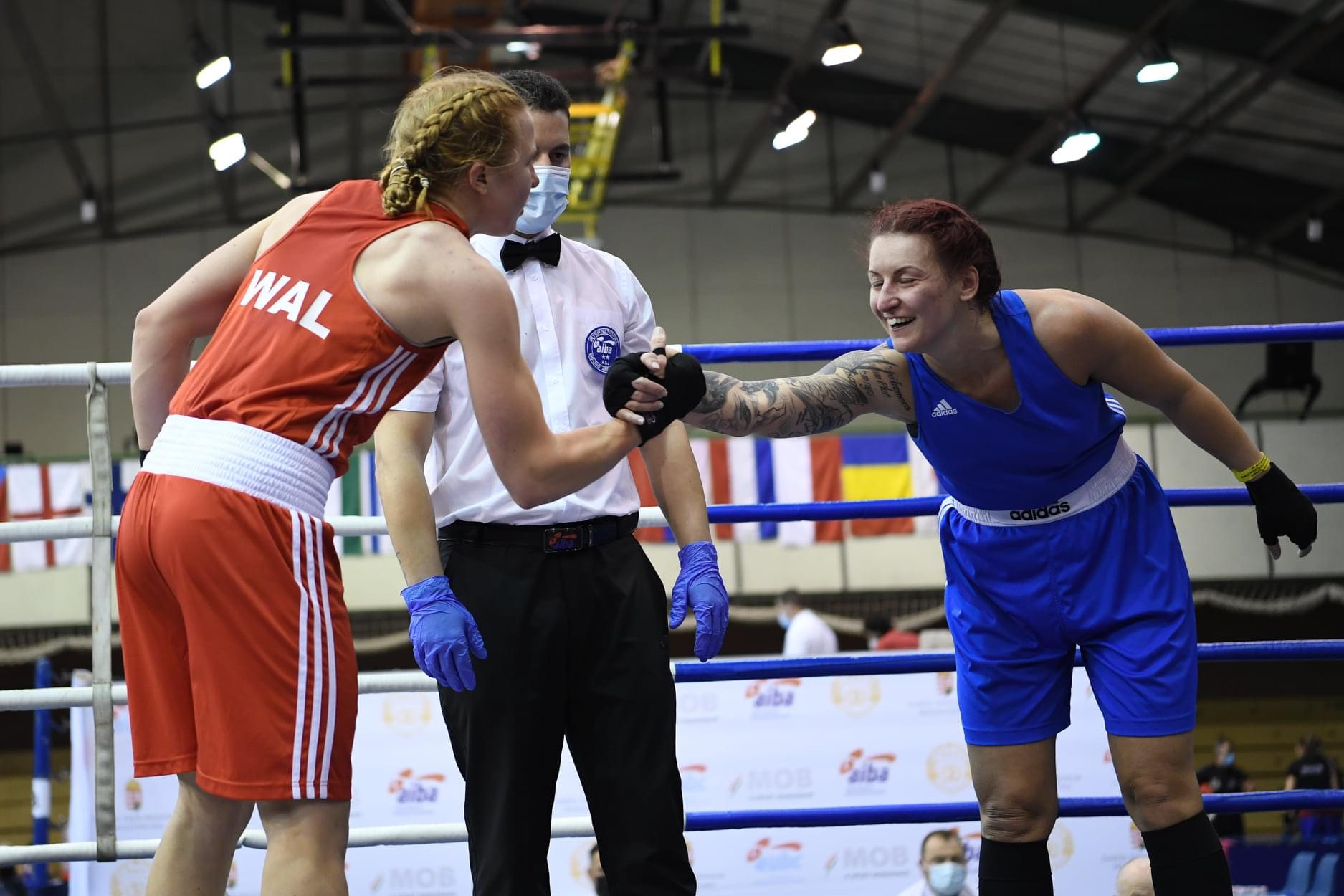