MacDonald, Hickey and Richardson all within one victory of securing European medal 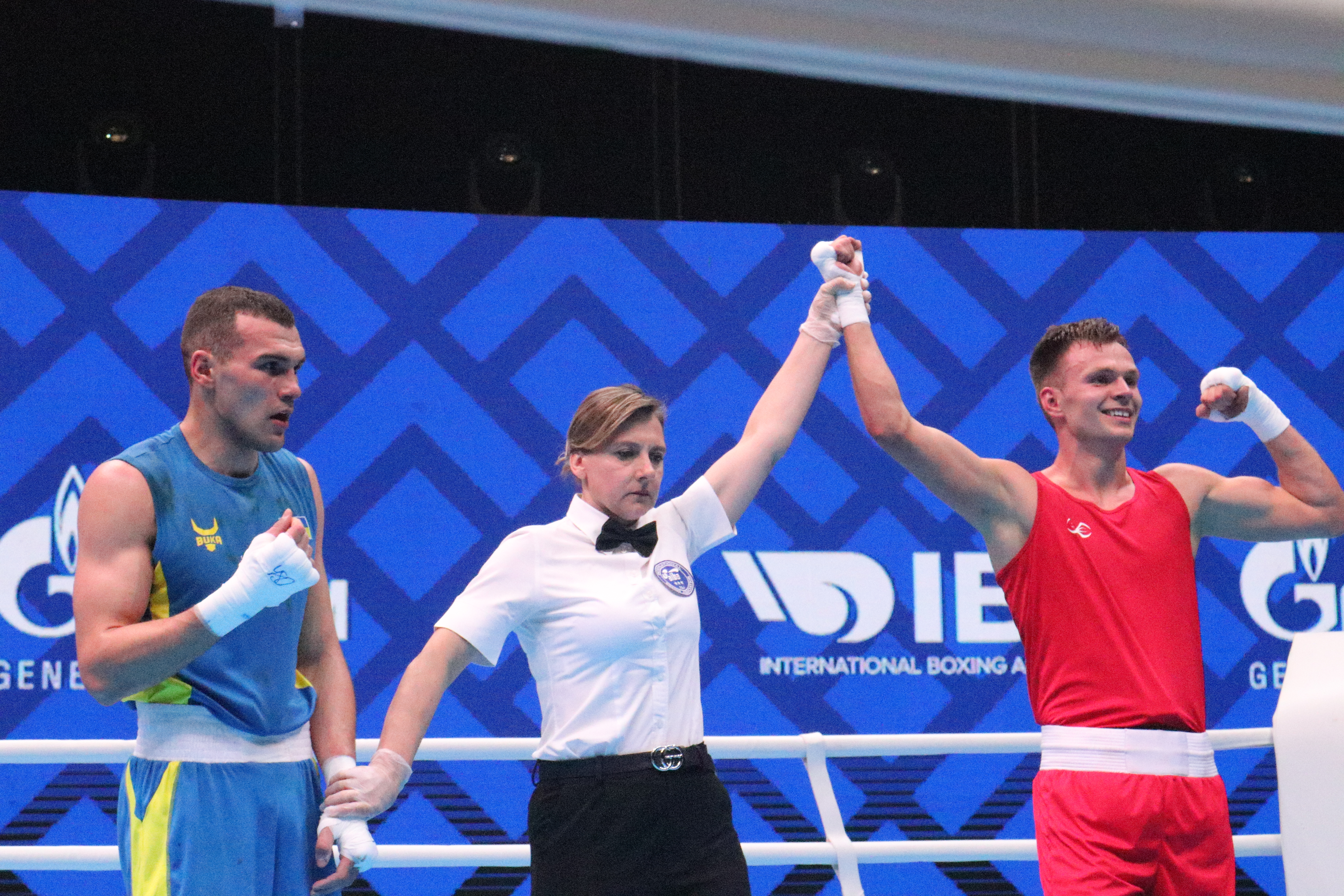 KIARAN Macdonald, Sam Hickey and Lewis Richardson all moved to within one bout of securing a medal following last 16 victories on day three of the EUBC European Boxing Championships.

There was disappointment though as both Jake Dodd and Niall Farrell suffered defeats and exited the competition.

Boxing first on day three was Kiaran MacDonald who took on Scotland’s Lennon Mulligan in the flyweight division and it was the north-east boxer who came out on top via split decision (4:1) to earn a place in the quarterfinals.

To guarantee he leaves Yerevan with a medal, MacDonald must beat Ireland’s Sean Mari in the next round.

MacDonald said: “Always good to get the first one out the way. You always have those pre-tournament nerves. It’s good to blow the dust off and open the lungs after a few days sitting and waiting.

“It’s done now, the pressure is off I can go and enjoy it and get myself a medal.

“I’m against Ireland next and I’ve just got to get in there and get the job done, it’s what I came here to do.”

Hickey stepped through the ropes first and was involved in an enthralling battle with Hungary’s Robert Cservenka.

The Scot issued his opponent a standing count in the third round on his way to earning a split victory (3:0) and he will now face Serbia’s Almir Memic.

Hickey said: “It wasn’t my best performance. It’s been a long week having to wait to box so sometimes you feel it in your legs a bit and I had to pull out a big last round to get the decision and that just shows I can dig deep when I need to – I’ve got a lot better performances to come.

“It was a tough round (round three). I knew I needed to win and right at the start I caught him with a peach of a right hand. The referee stepped in for the count and he didn’t have anything left after that.”

It was then Richardson’s turn to enter the fray. He put in a solid opening performance of the tournament to beat Ukraine’s Ivan Papakin via unanimous points decision.

Richardson said: “He was a good opponent, and it was a boxer from Ukraine that denied me an Olympic spot last year so to get a bit of revenge is fantastic.

“I’m into the quarter-finals now and I’m more than ready for whoever I have to face. I’ll fight my way to a medal that’s for sure.

The other boxers in action today was firstly Wales’ Jake Dodd. The flyweight put in a solid performance against Nodari Darbaidze however it was the Georgian who secured victory via unanimous decision.

Niall Farrell also competed in the evening session and despite controlling the majority of the bout, he was caught by his opponent, Sweden’s Nebil Ibrahim, mid-way through the second round and as a result the referee waved off the contest.

Seven boxers from Great Britain are in last 16 action tomorrow (Thursday 26th May).

Returning to the ring after a convincing opening bout is Joe Tyers. He will face the host nation’s Hovhannes Bachkov at 11.00am UK time.

He will soon be followed into the ring by world bronze medallist, Reese Lynch, who is competing for the first time at these championships. Lynch will be up against Turkey’s Adem Furkan.

Also boxing for the first time in Yerevan in the day’s afternoon session is Wales’ welterweight Ioan Croft and England’s super-heavyweight Delicious Orie. They will box Delano James of Netherlands and Oskar Safaryan of Poland at 12.30 and 13.15 respectively.

Moving into the day’s evening session and Garan Croft returns to action. He earned victory over Adam Messibah last time out and will be hoping to do the same again against Albania’s Alban Beqiri at 15.30.

There is also first bouts of the tournament for Harris Akbar and Lewis Williams.

Light-middleweight Akbar will take on Netherlands’ Tony Jas at 15.45 whilst heavyweight Williams will face off against Poland’s Piotr Bereznicki at 16.30. 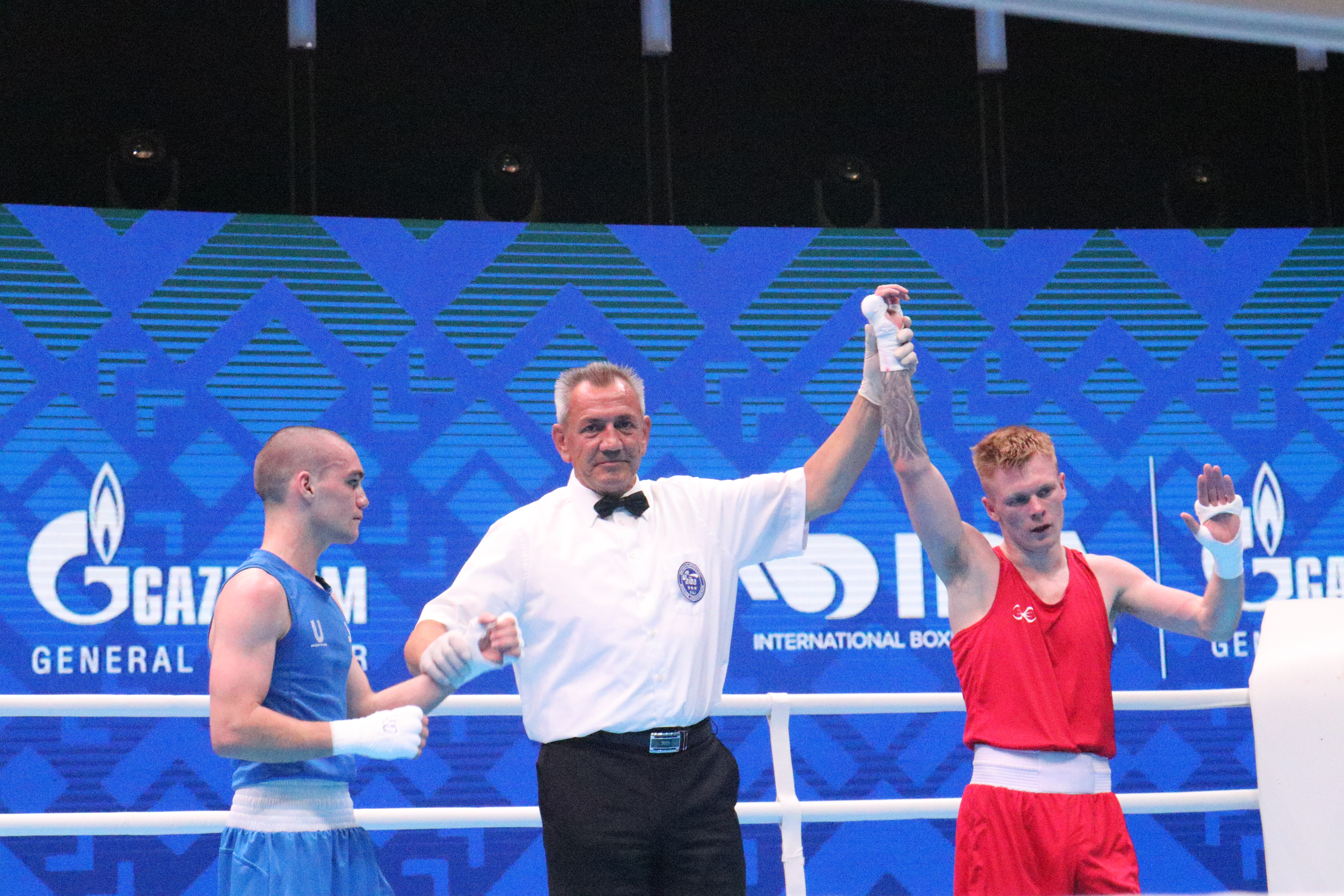 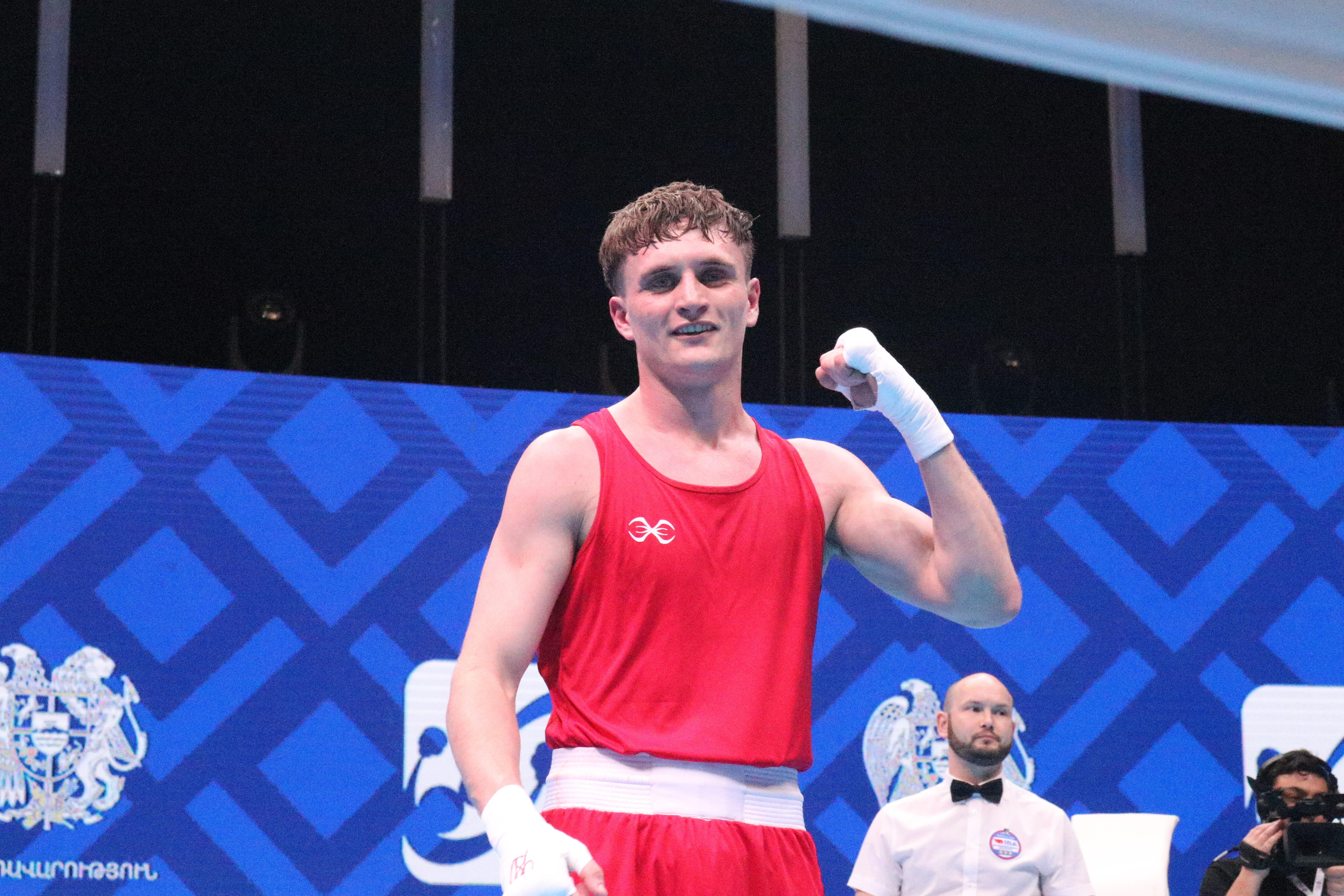 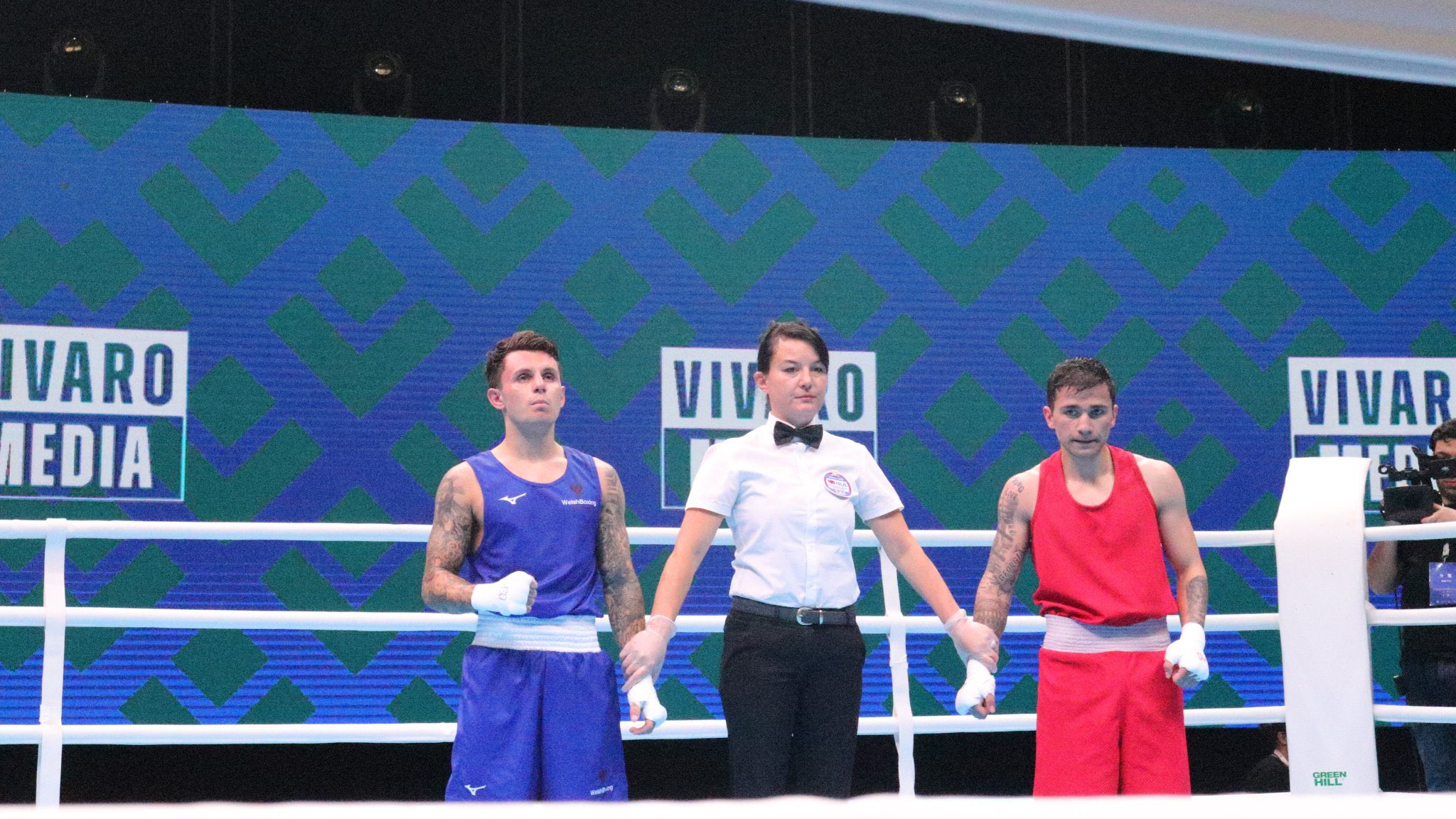