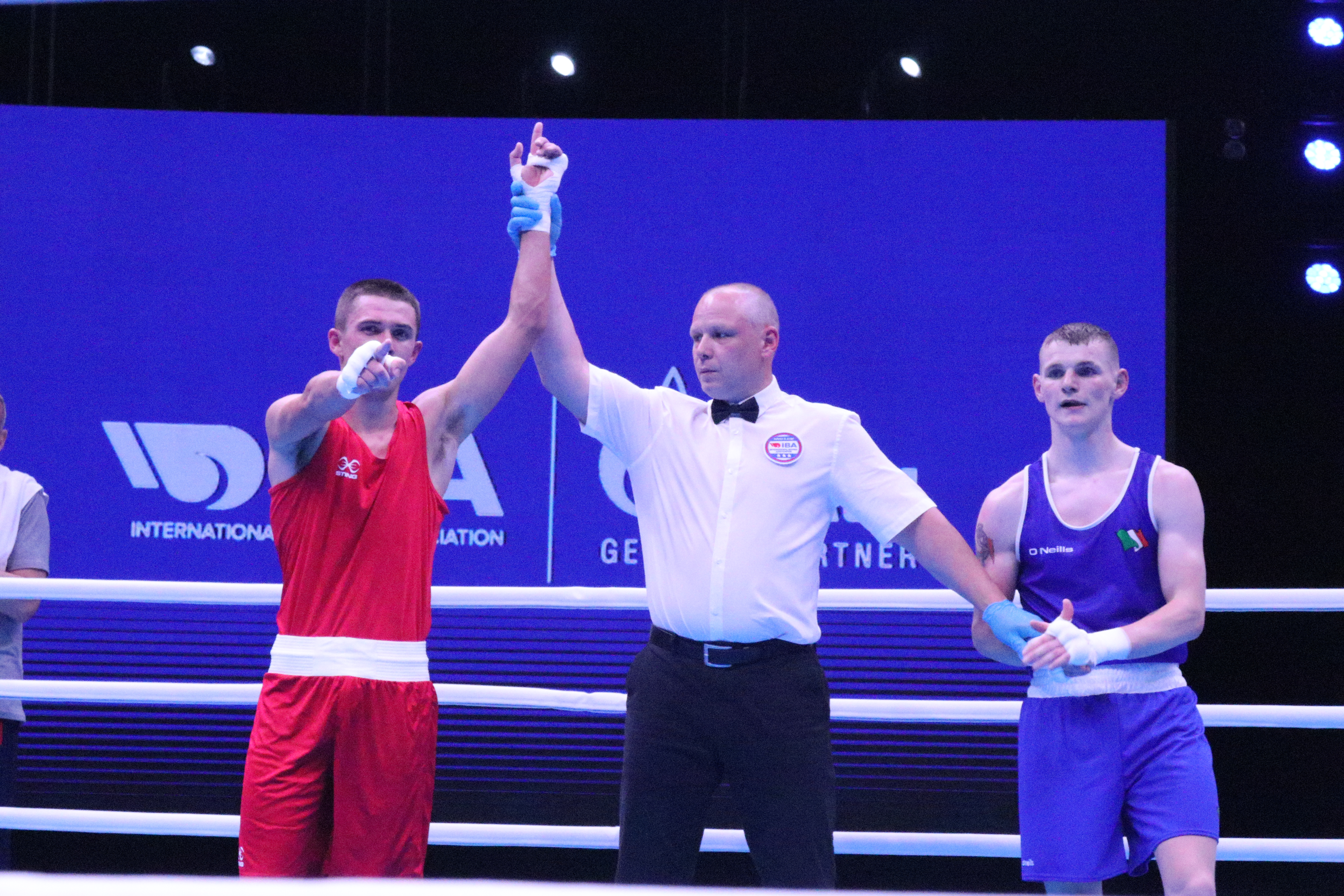 GARAN Croft and Joe Tyers enjoyed wins in their opening bouts of the tournament to seal their place in the next round of their respective contests on day two at the EUBC European Boxing Championships.

There was disappointment however for Taylor Bevan was beaten by the narrowest of margins in his light-heavyweight last 16 clash.

The day got off to a solid start when Croft took on Switzerland’s Adam Messibah in the light-middleweight contest in a fiercely contested bout.

It was the Welshman who earned the split decision (3:2) from the judges and he will now face number two seed, Alban Baqiri of Albania, in the last 16 stages.

Croft said: “It was quite far off my best, but I got the win and that’s what matters.

“I came out well in the first, probably dropped the second but in the last I felt I was stronger than him.

“It was my first bout as a senior at a major so that was a bit nerve-wracking but that’s all out the way now and I can look ahead.”

Opening the day’s evening session was England’s Tyers, the Billingham boxer put in a convincing, unanimous performance against Ireland’s Brandon McCarthy to ease his way into the light-welterweight last 16 where he will face the host nation’s number one seed, Hovhannes Bachkov.

Tyers said: “It was good to get it out the way. I felt I boxed well, I switched off a couple of times but overall, it was a good performance.”

Concluding the action was Taylor Bevan who, boxing for the second time in as many days, took on Italy’s Alfred Commey in a heated last 16 affair. There was little to separate the pair, but it was the Italian who got the nod from the judges on this occasion via split decision (3:2)

Five boxers from Great Britain are in action tomorrow (Wednesday 25th May).

Up first is flyweight Kiaran MacDonald who takes on Scotland’s Lennon Mulligan at approximately 11.15am UK time and will be swiftly followed by fellow fly Jake Dodd.

The Welsh boxer will look to book his place in the quarter-finals by beating Georgia’s Nodari Darbaidze at 11.30am.

Scotland’s Sam Hickey and England’s Lewis Richardson are in middleweight action against Robert Cservenka of Hungary at 12.00pm and Ukraine’s Ivan Papakin at 12.30pm respectively.

Concluding day three is featherweight Niall Farrell. He will box against Sweden’s Nebil Ibrahim at 18.15pm. 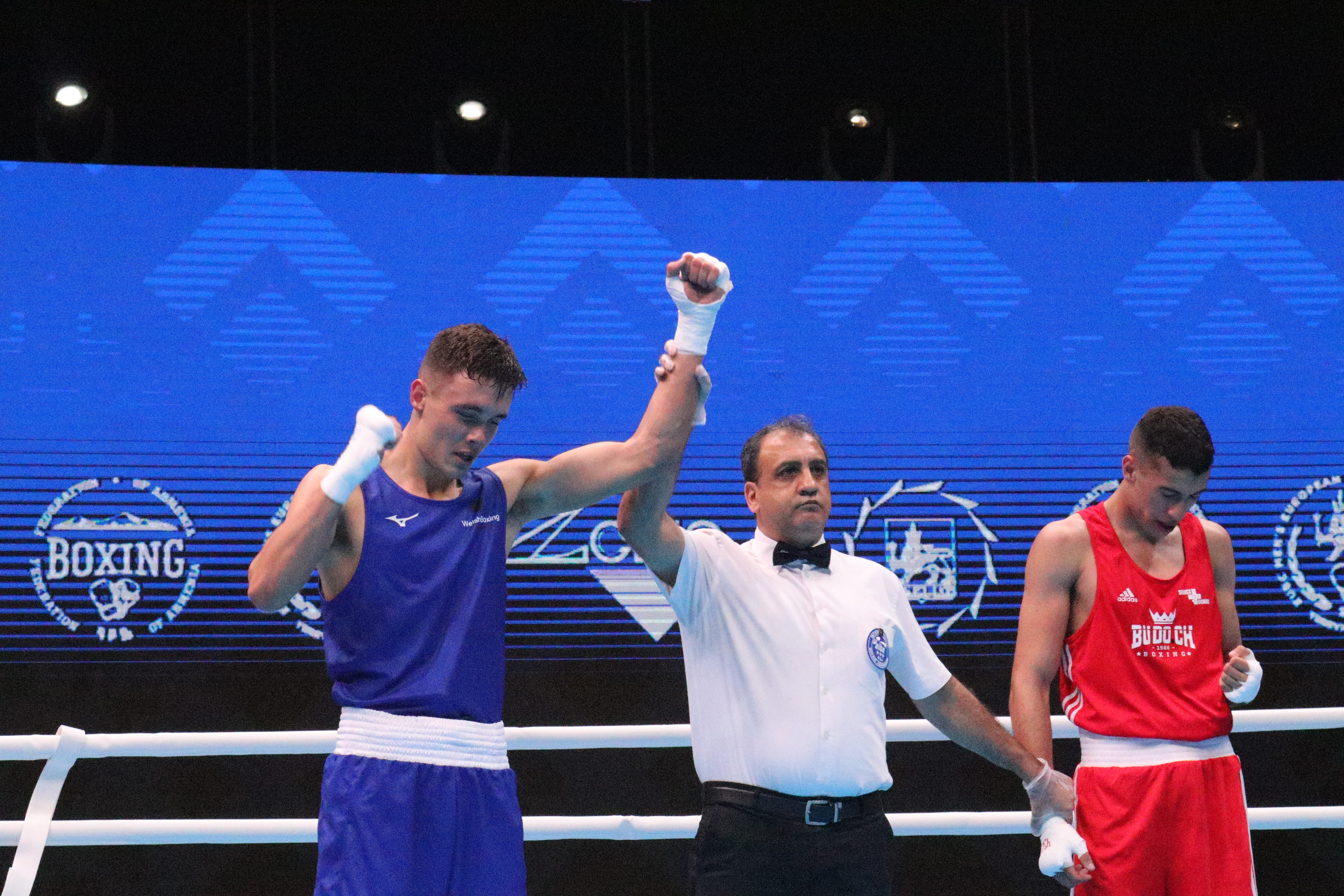 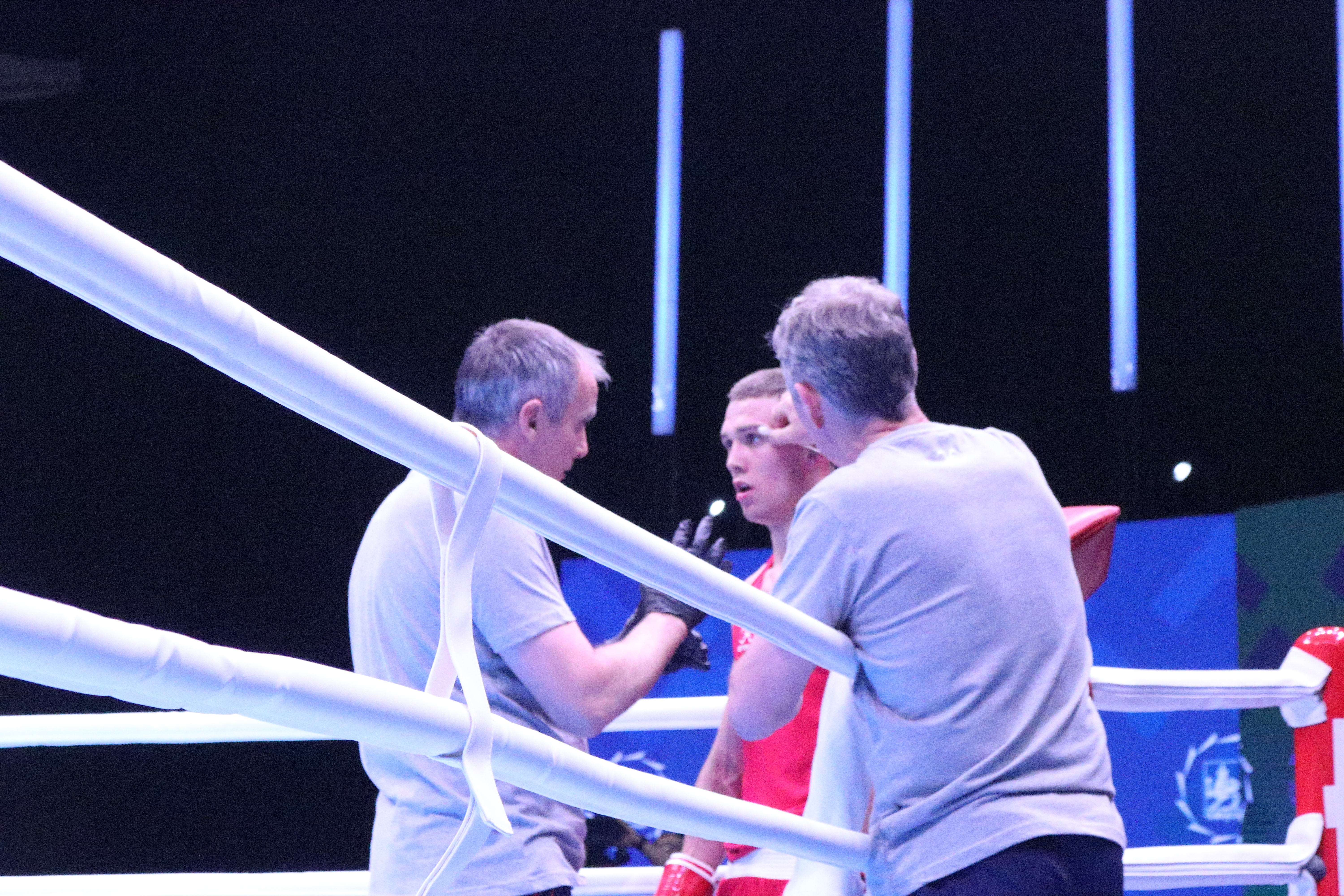 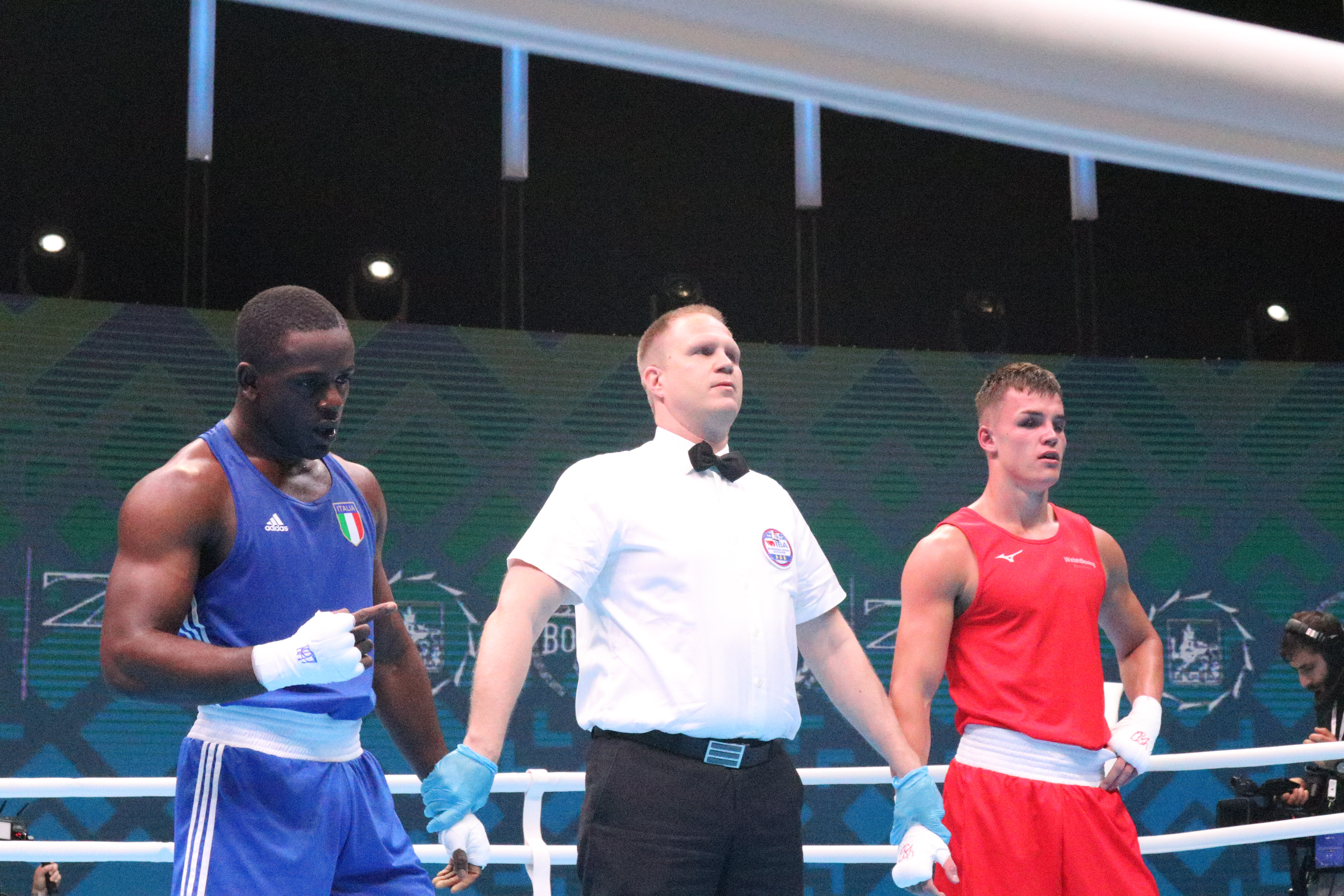