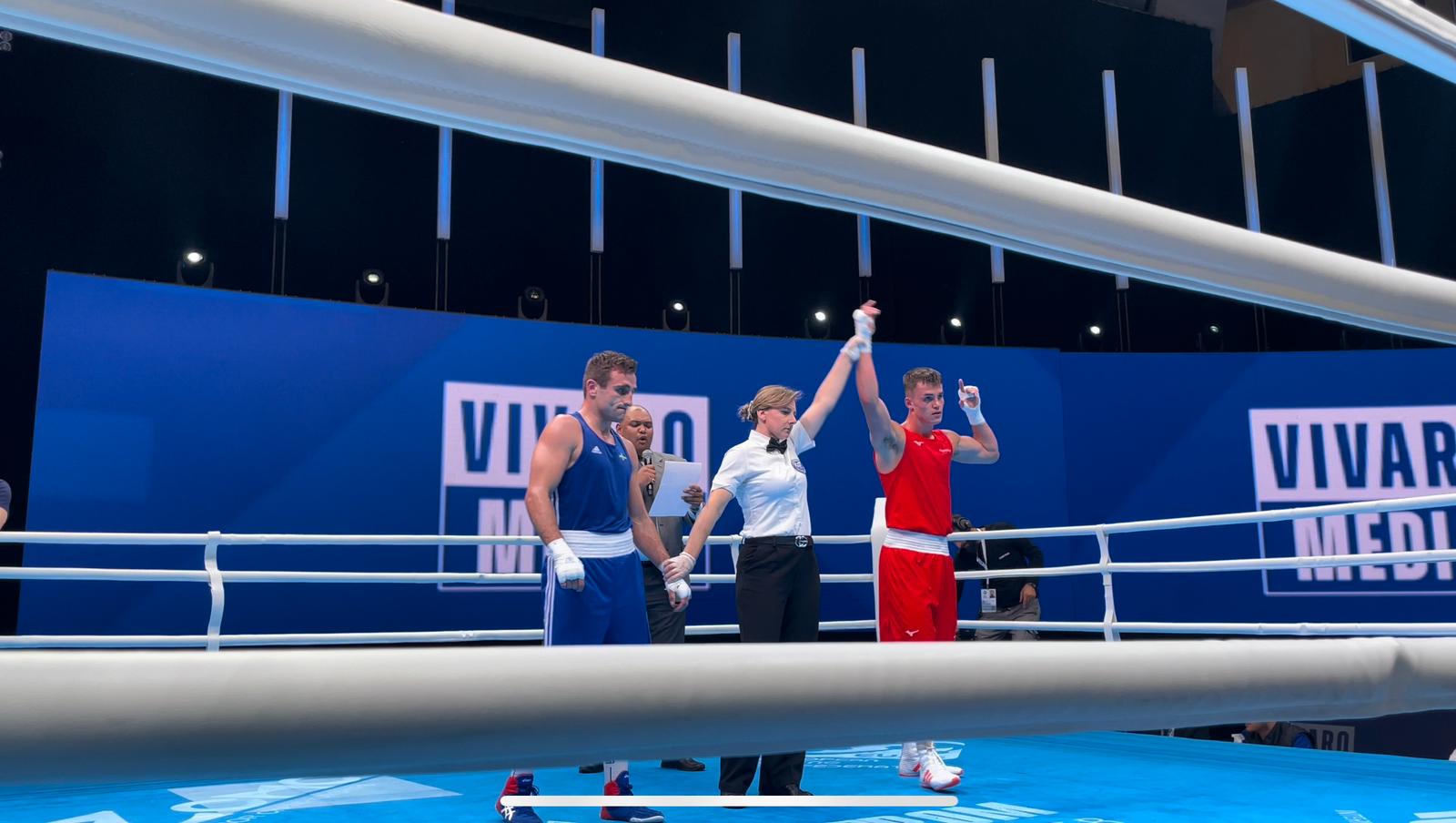 Competing in the day’s final bout, the Welshman took on Sweden’s Lindon Nuha in the light-heavyweight contest.

The 21-year-old put in a solid display against the Swede to earn a unanimous points victory to seal his place in the last 16.

He will now box again in tomorrow’s action (Tuesday 24th May) against Italy’s Alfred Commey.

Bevan said: ”It feels really good to get the first one out the way because the first one is always the most nerve wracking. I can just settle into it, keep winning and enjoy the tournament.

“I’m boxing again tomorrow, and I think I’ve learnt to not switch off at times like I did a little bit in the second round, and I was lucky I didn’t get caught with anything. I’ll be making sure I stay switched on and then we can see what happens.”

In the other bout of the day, England’s George Crotty took on Ukraine’s Ivan Sapun.

The pair recently boxed at the Strandja tournament earlier this year with Crotty getting the decision that day via a 4:1 split however this time out, it was his opponent who came out on top this time via unanimous decision.

It means Crotty exits the competition at the round of 32.

As well as Bevan, two other boxers will represent Great Britain tomorrow (Tuesday 24th May).

Up first and the only boxer to compete in the day’s afternoon session is Wales’ Garan Croft. He will take on Switzerland’s Adam Messibah at approximately 11.45am UK time.

Moving into the evening session and Joe Tyers will box for the first time this tournament. Representing England, the light-welterweight will face Brandon McCarthy of Ireland at 15.00pm. 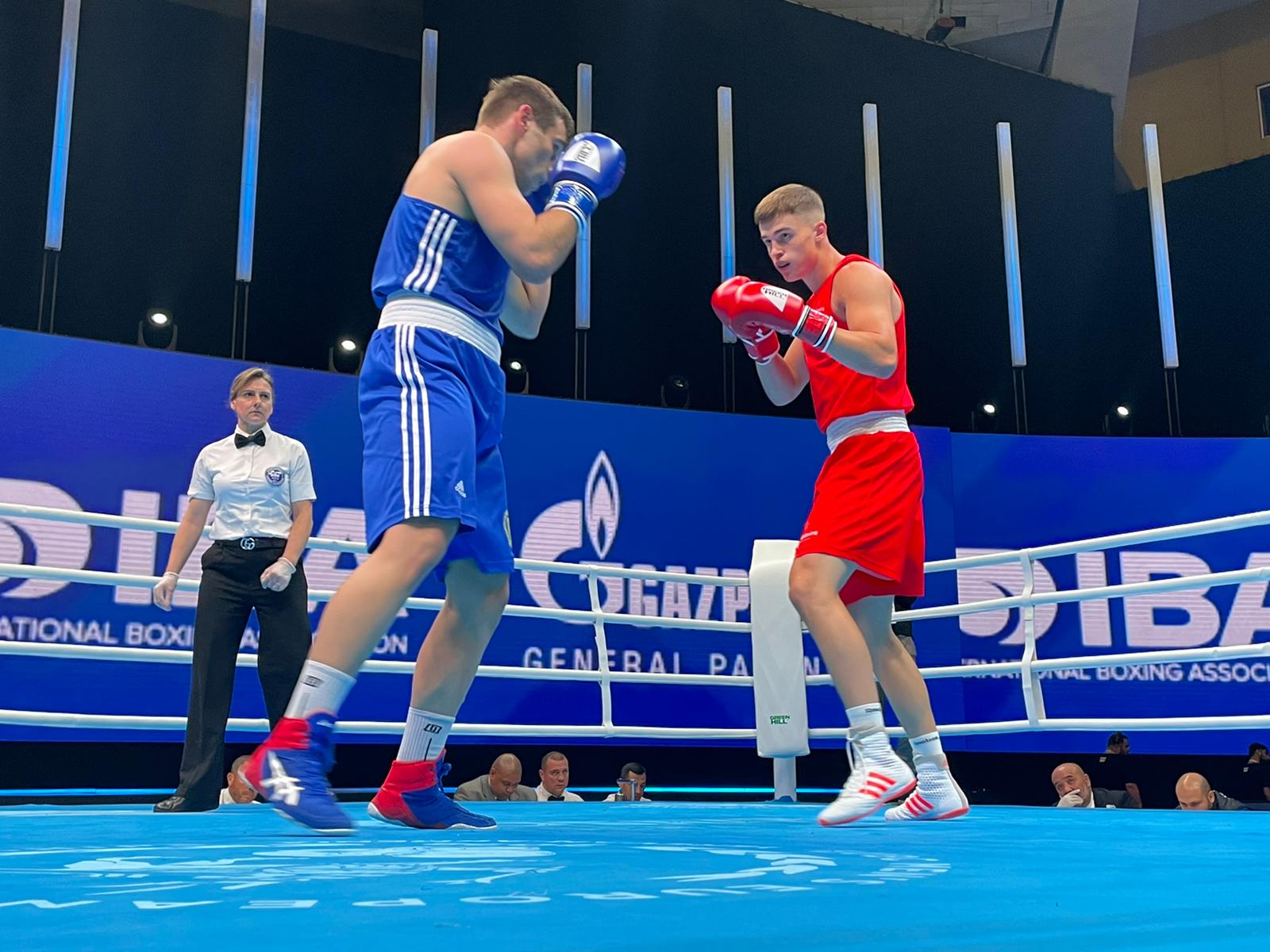 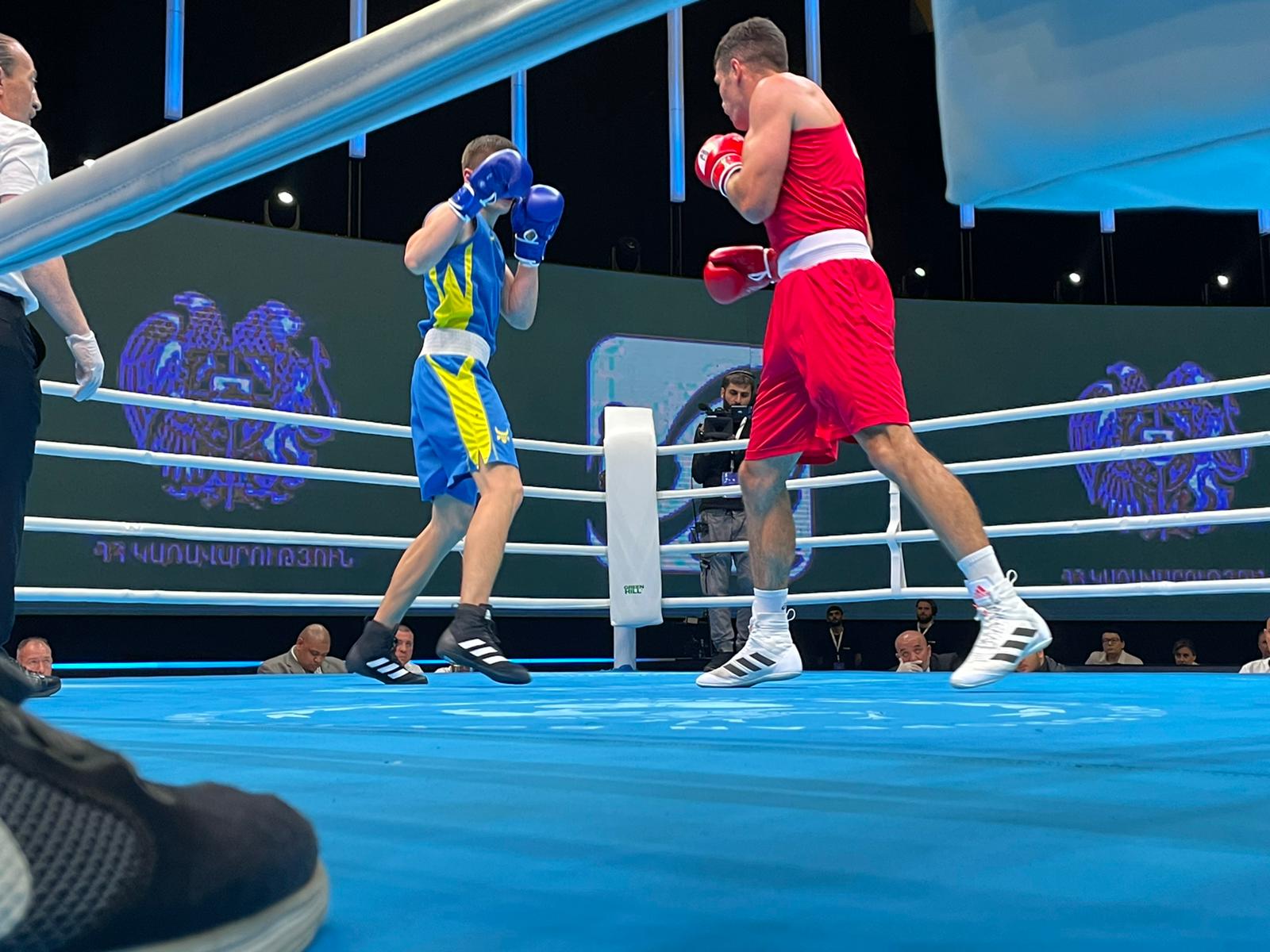 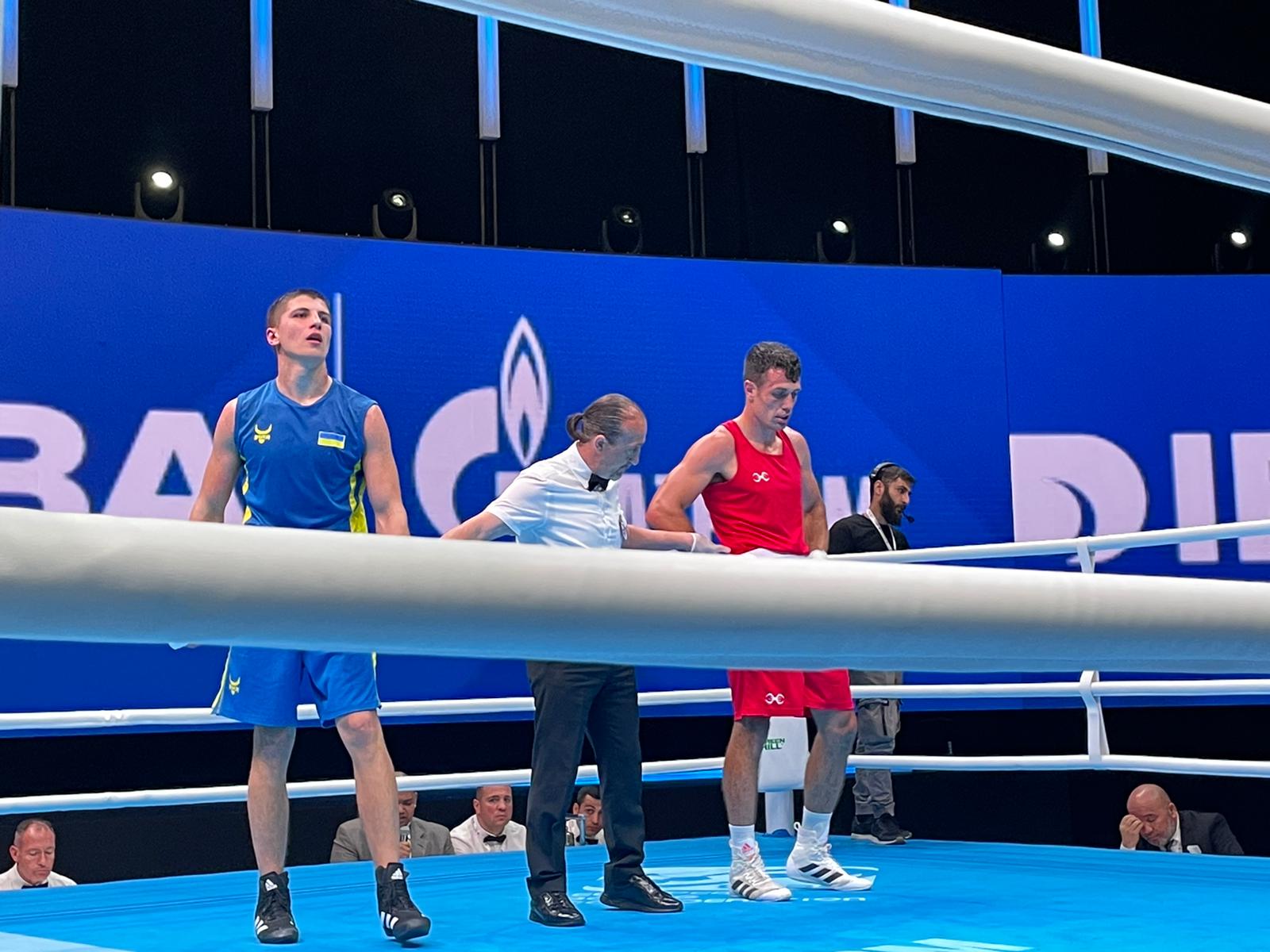