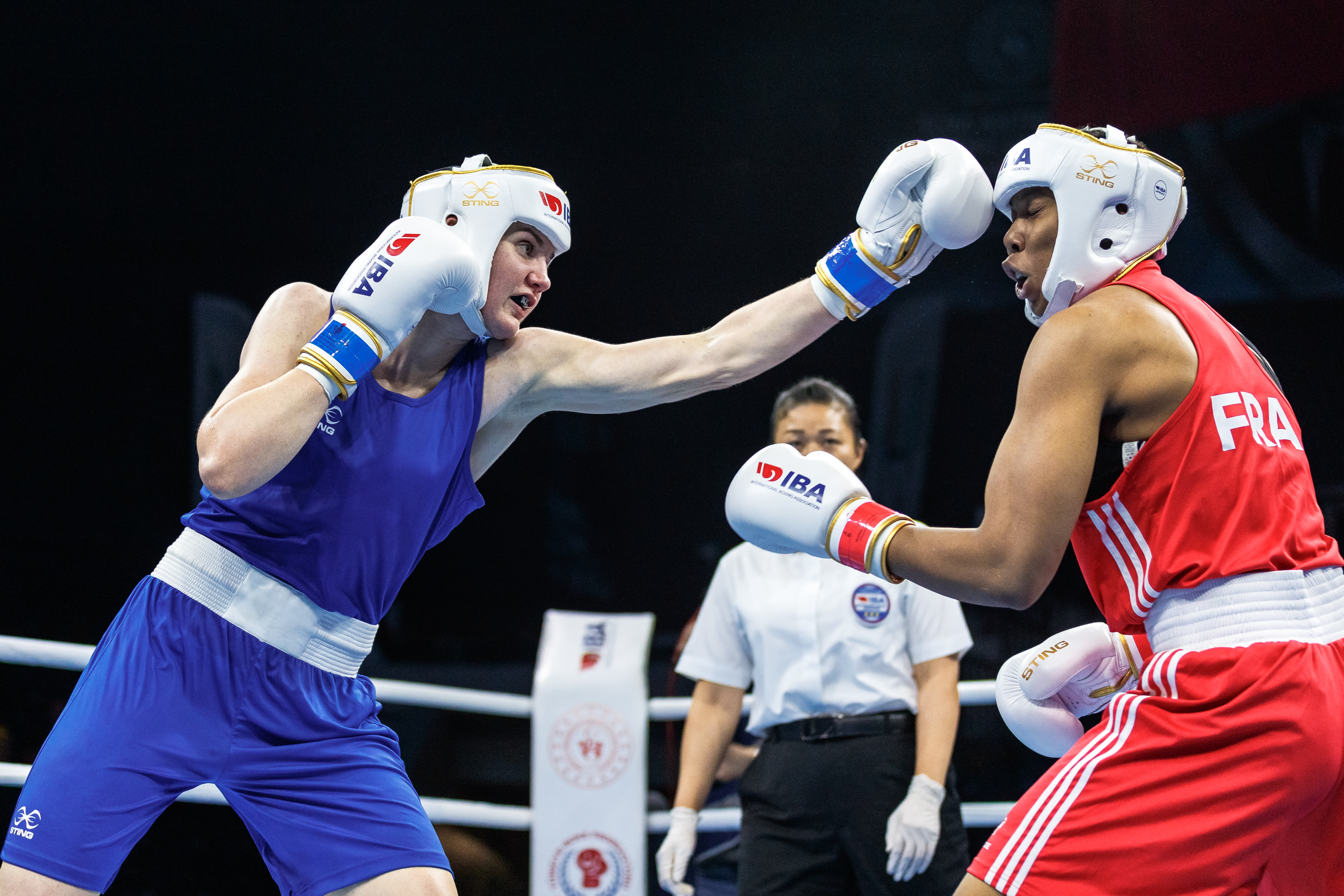 In the minimumweight division (48kg), Demie-Jade Resztan was beaten unanimously by the host nation’s Ayse Cagirir.

At flyweight (52kg), Charley Davison, was denied a place on the podium by India’s Zareen Nikhat.

Kerry Davis was the final member of the team compete but, like her colleagues, the middleweight (75kg) suffered a unanimous defeat at the hands of 2020 Tokyo Olympian, Davina Michel.

The English trio were the last three members of the GB Boxing squad remaining in the competition and means the team will leave Istanbul without a medal.

The competition also ended at the quarter-final stage for Cindy Ngamba who travelled with the GB Boxing squad to the event where she competed for the Fair Chance team that has been established by IBA to create opportunities for refugees to compete in international boxing events.

But the 23 year-old, who lives in Bolton, was unable to make it to the medal stages as she narrowly lost an agonisingly close split decision to Alcinda Helena Panguane of Mozambique in her light-middleweight (70kg) quarter-final.

GB Boxing’s Performance Director said: “This was a relatively inexperienced group of boxers and the World Championships is always a tough competition so while it is disappointing not to have got anyone through to the medal stages there have been some good performances and all of the women will have learned from the experience.”

GB Boxing is working with Cindy Ngamba on her application for a British passport.  On her performance at the tournament, McCracken added: “Cindy has been very good.  She put in an excellent performance today and was very unlucky not to get the decision. It was great to be able to help her as part of the Fair Chance Team and we hope to be able to work with her increasingly in the future.”

The other members of the GB Boxing squad to compete at the tournament were Helen Jones and Rosie Eccles from Wales and England’s Shona Whitwell.  The trio all lost in the preliminary rounds of the competition.

Details of the all the results by GB Boxing’s women at the World Championships are available at www.gbboxing.org.uk. 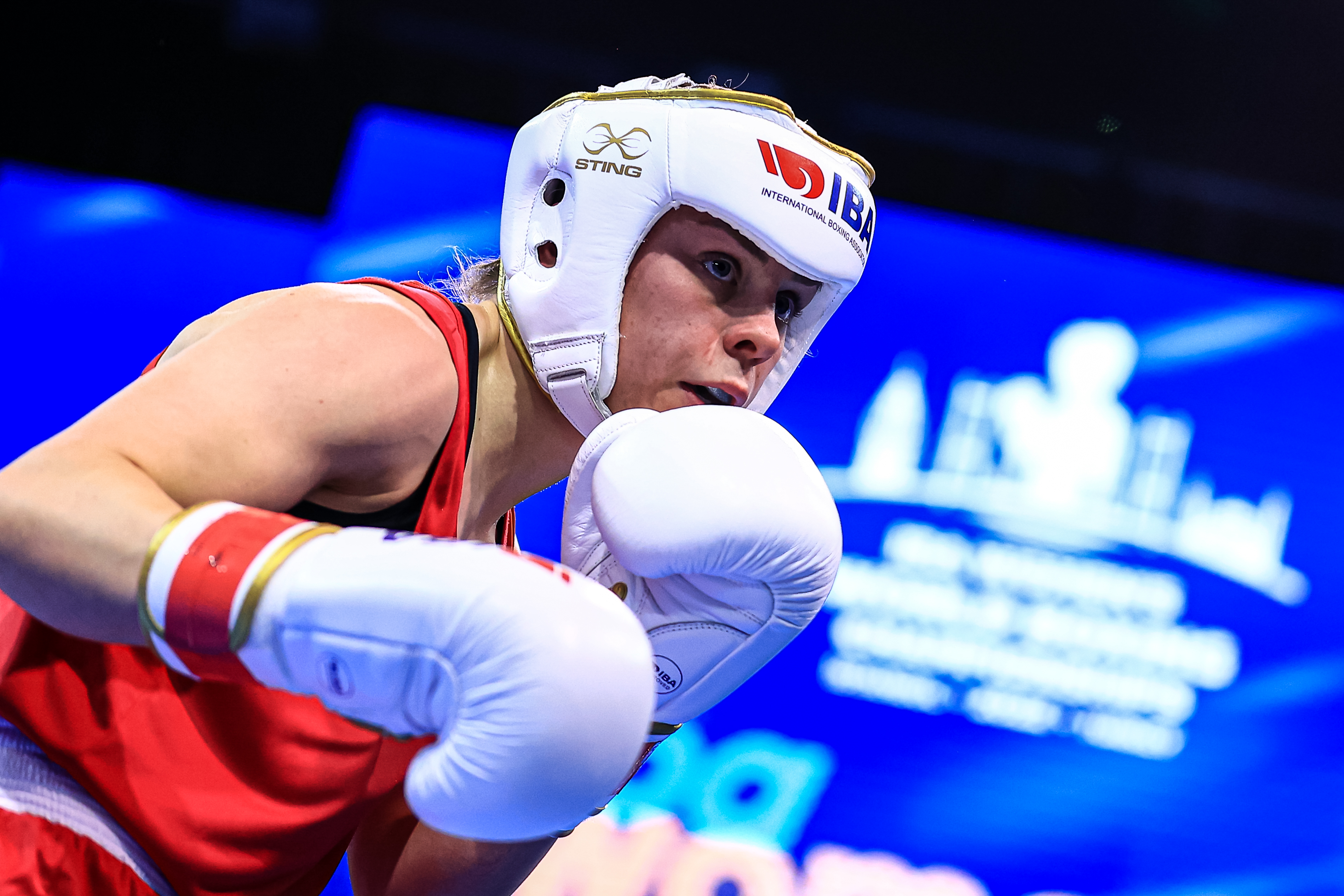 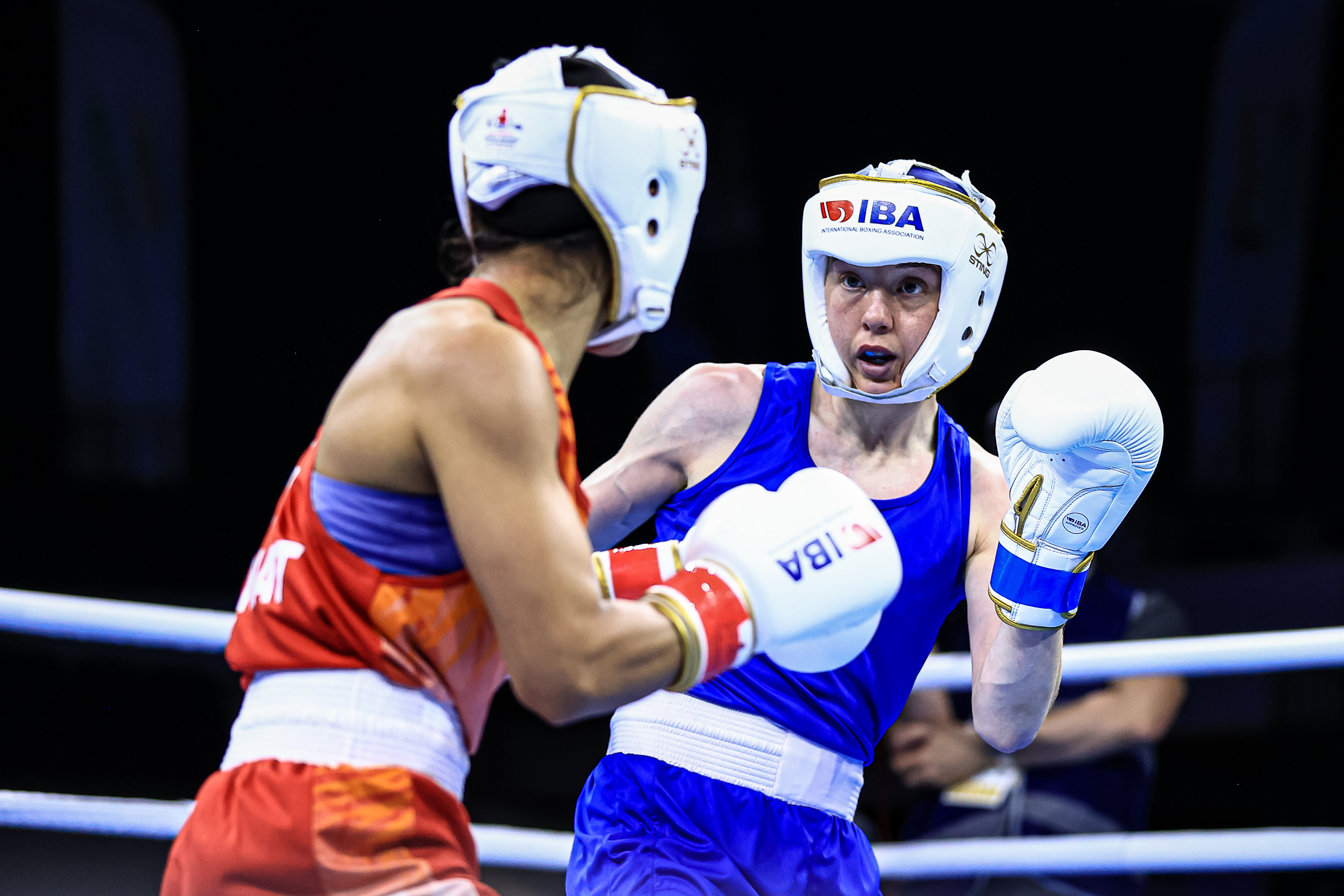 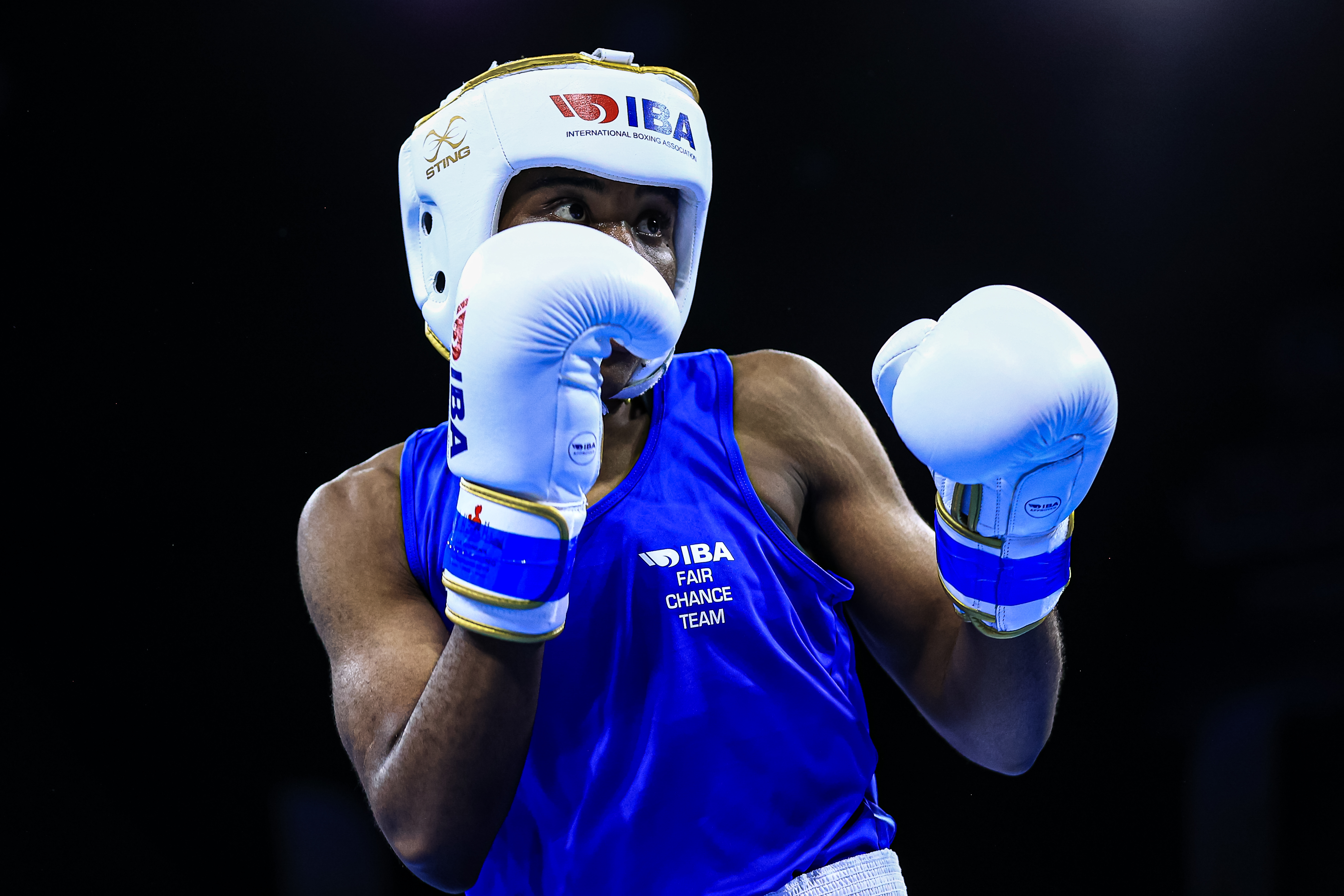