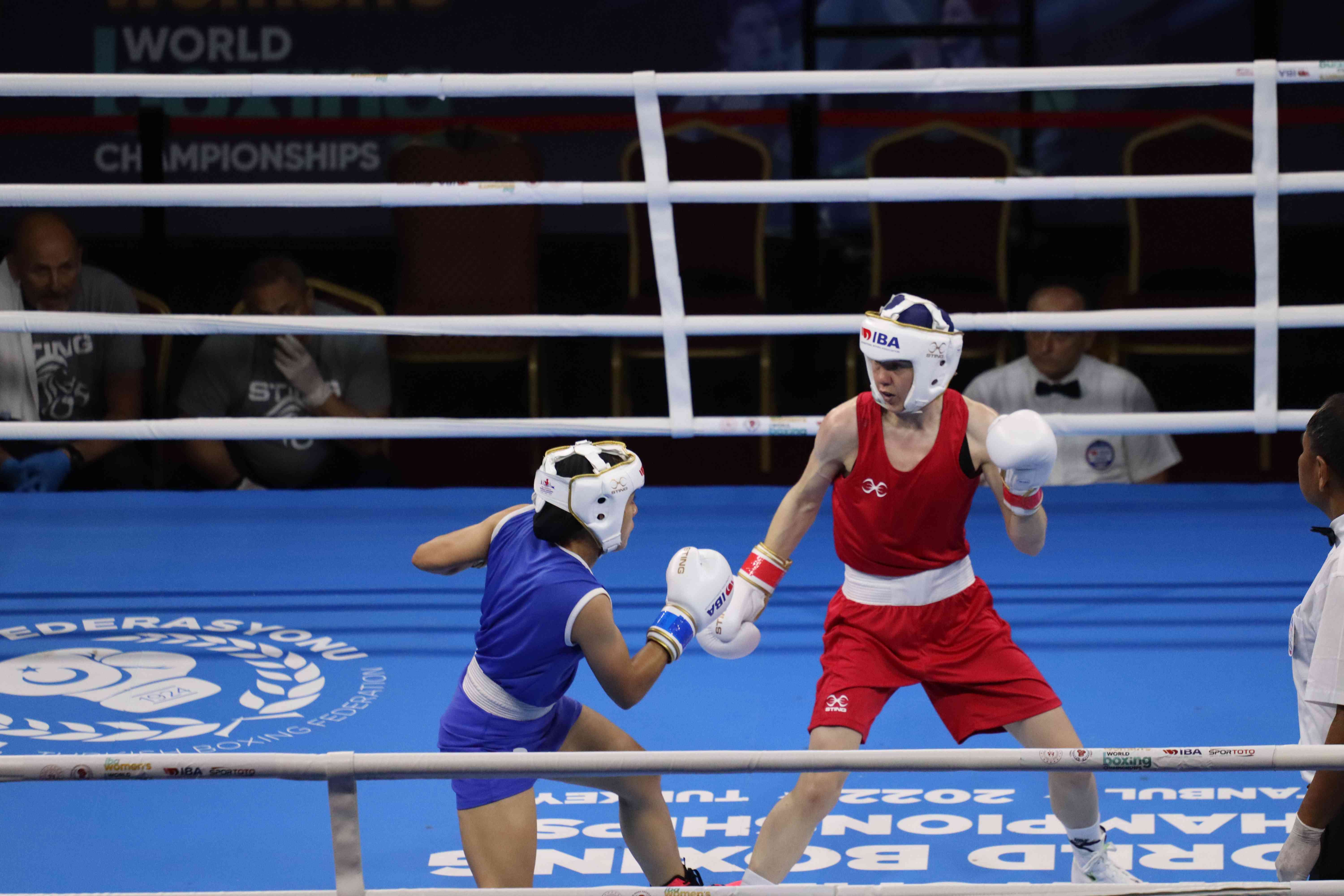 Charley Davison earned her second win of the Women’s World Boxing Championships to book her place in the flyweight quarterfinals on the same day in which teammate Shona Whitwell narrowly missed out.

The boxer from Lowestoft began the day seven’s action for England’s boxers with a devastating performance against Tonga’s Hainite Tuitupou which saw the ref stop the contest around two minutes into the second round.

The Tokyo 2020 Olympian will be back in action today (Monday 16th May) to compete in her quarter-final clash with India’s Zareen Nikhat at 12.45pm where a win will see her guarantee herself a medal.

Her teammate Shona Whitwell faced a tough task against Serbia’s Natalia Sadrina. The lightweight went back and forth with her opponent throughout the three rounds but unfortunately came out on the wrong side of a split decision defeat – meaning her tournament ends at the last 16 stage.

First up is Demie-Jade Resztan who will take on the host nations’s Ayse Cagirir at 12.00pm for a place in the minimumweight semi-finals.

She will then be followed into the ring by Cindy Ngamba, who representing the Fair Chance team, will have to beat Mozambique’s Alcinda Helena Panguane to secure her light-middleweight medal at 14.15pm

Concluding the day’s action will be Kerry Davis. The middleweight earned her quarter-final spot via walkover and will be eager to get back to boxing against France’s Davina Michel at 18.15pm. 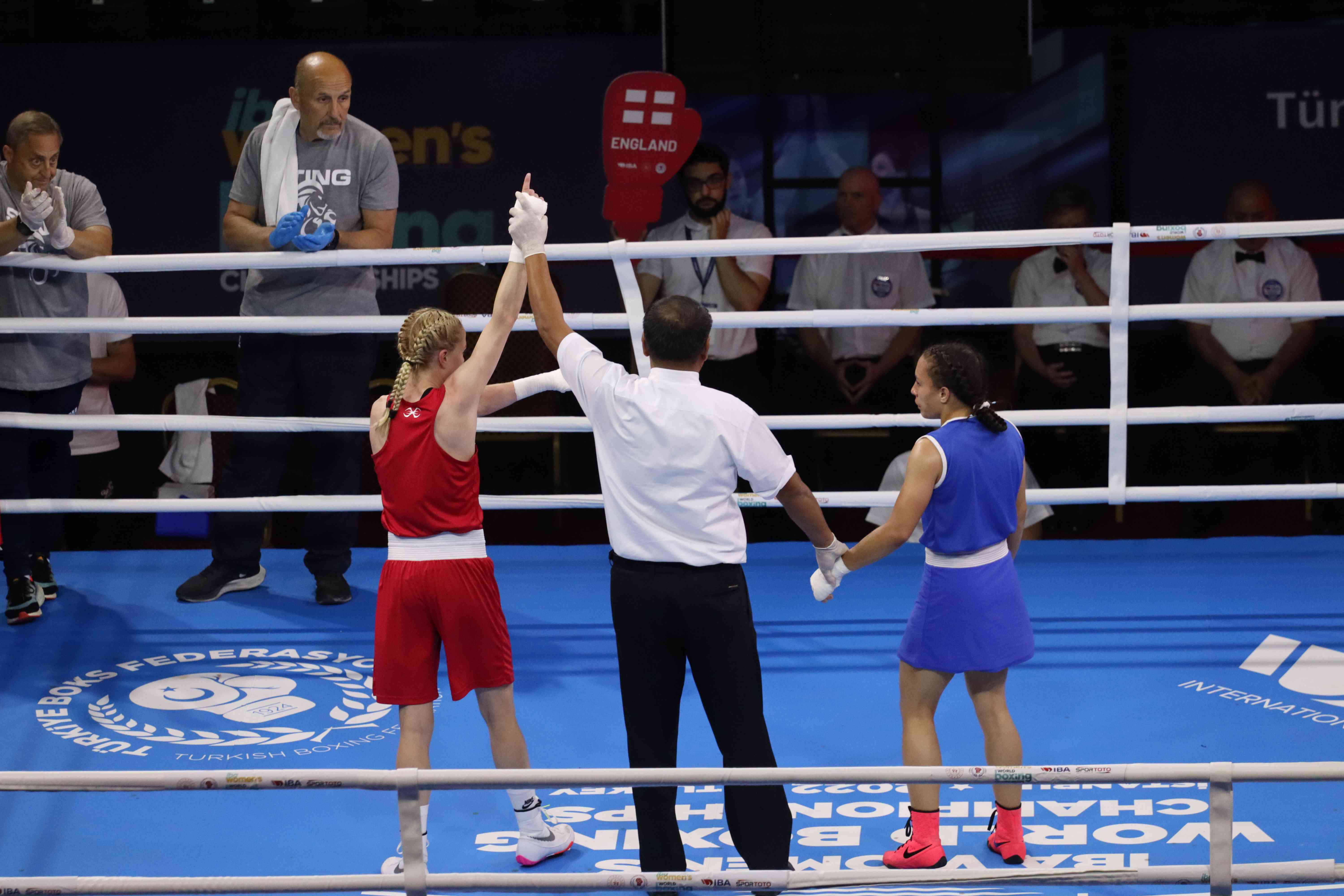 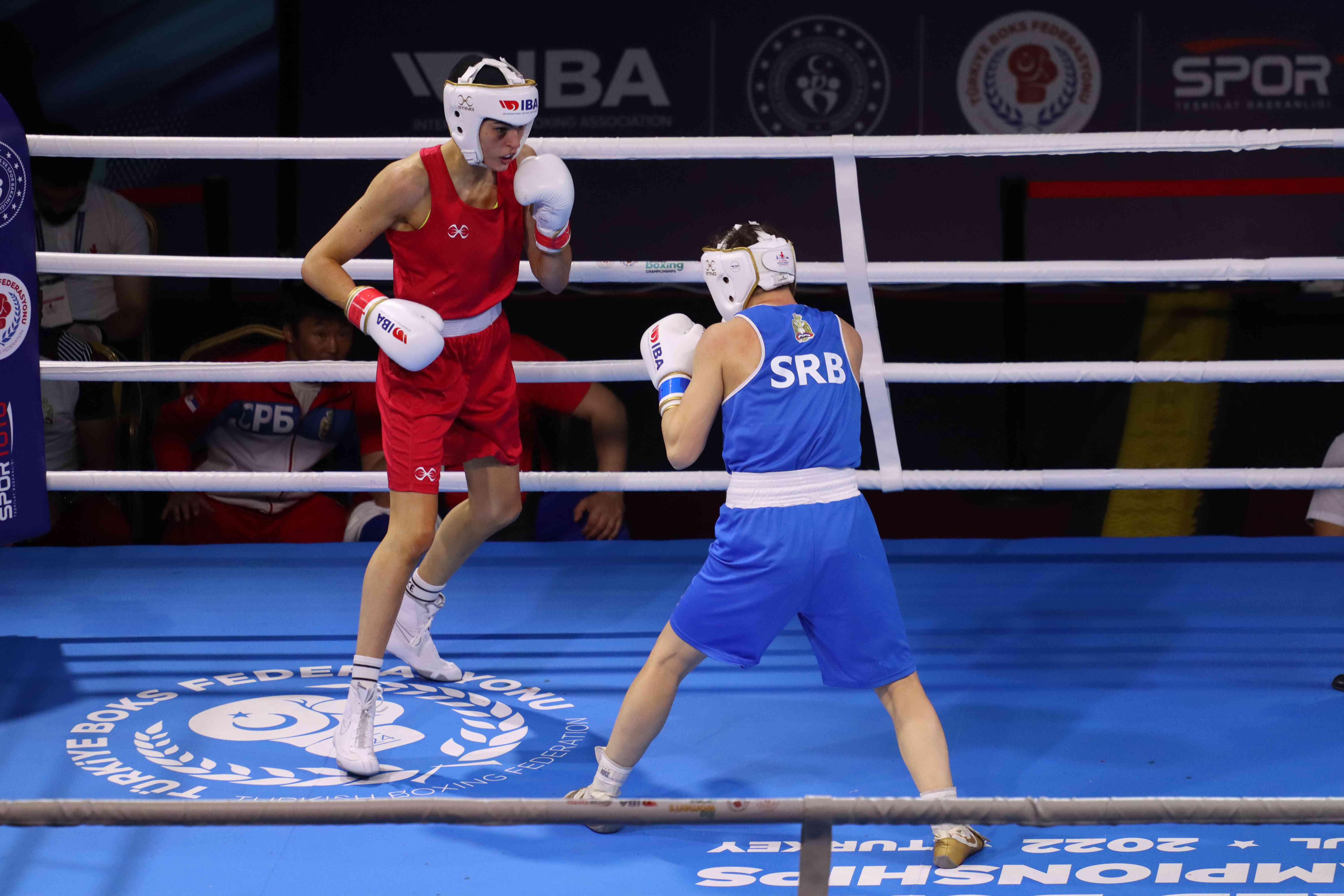 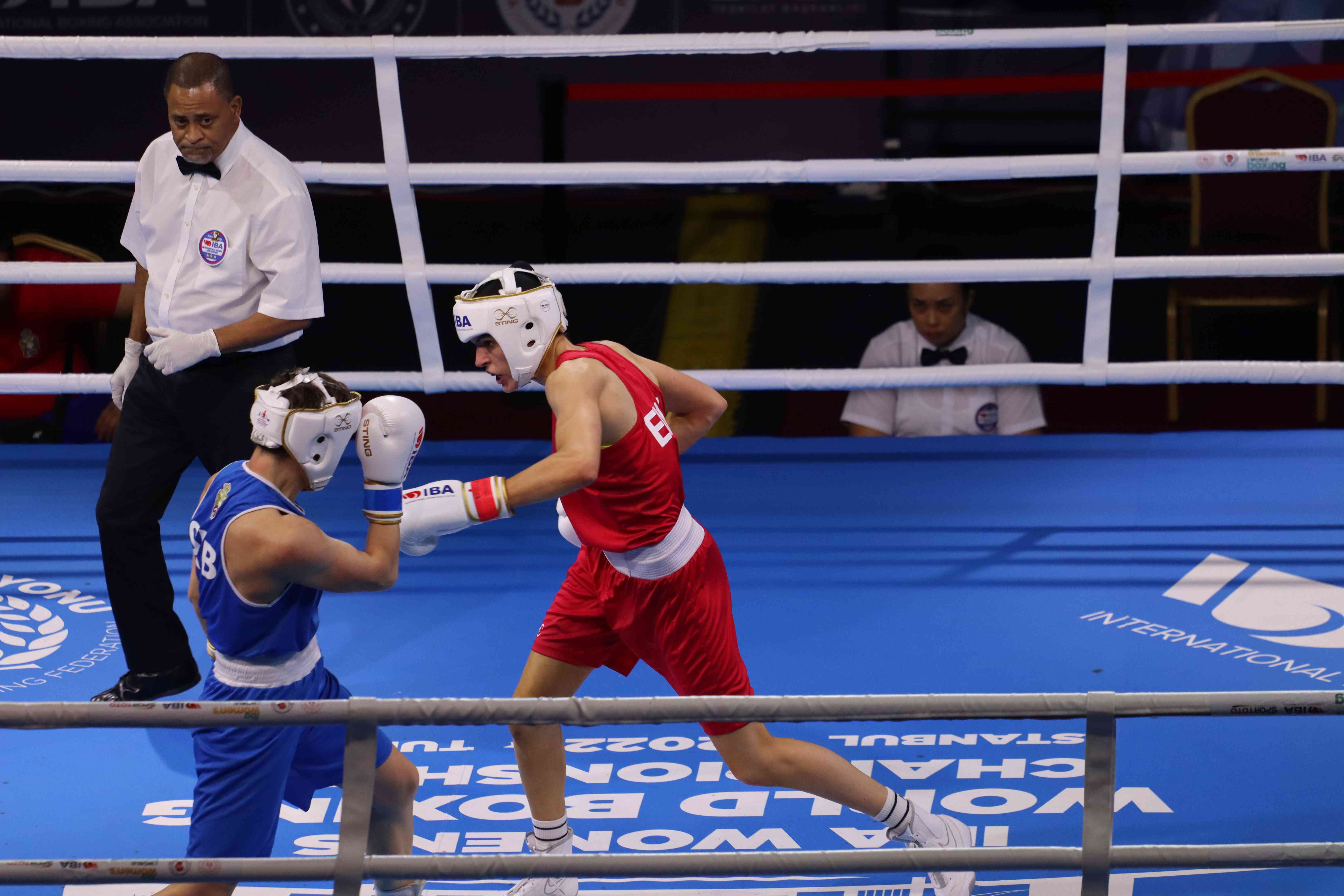