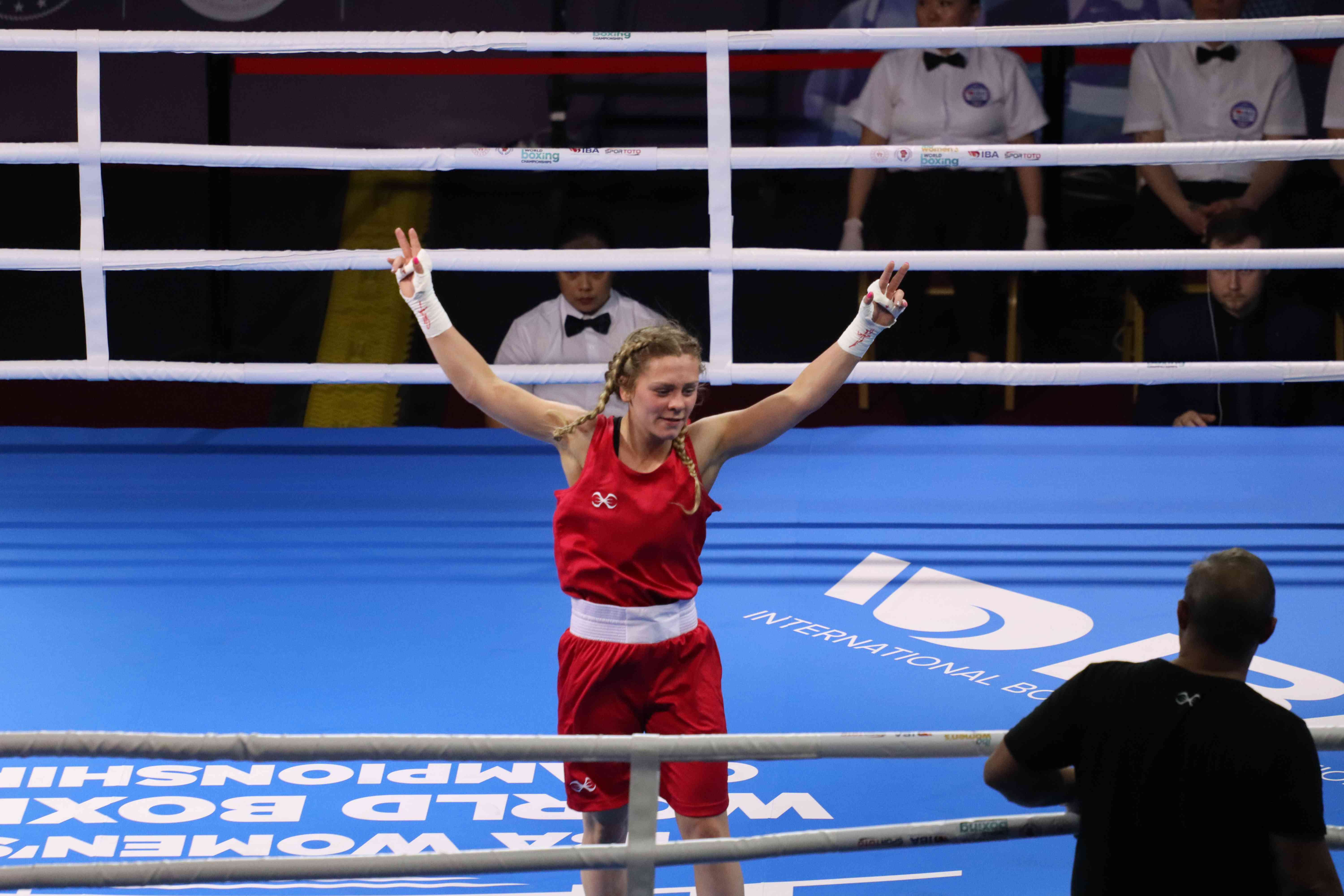 First up was Resztan who put in a strong showing on her way to earning a unanimous win over Japan’s Madoka Wada in the minimumweight contest.

She will now be up against the host nation’s Ayse Cagirir in the next round where a win will guarantee she leaves Istanbul with a medal.

Davis also secured her place in the quarter-final after she was handed a walkover against Germany’s Irina-Nicoletta in the final bout of the day’s action.

The 25-year-old will look to make it three wins from three when she faces Davina Michel of France on Monday 16th May.

Flyweight Charley Davison takes on Tonga’s Hainite Tuitupuo for a place in the quarter-final stages at approximately 12.45pm UK time.

Shona Whitwell also competes for a place in her respective quarter-final. She will box Natalia Sadrina of Serbia in the lightweight contest at 17.30pm 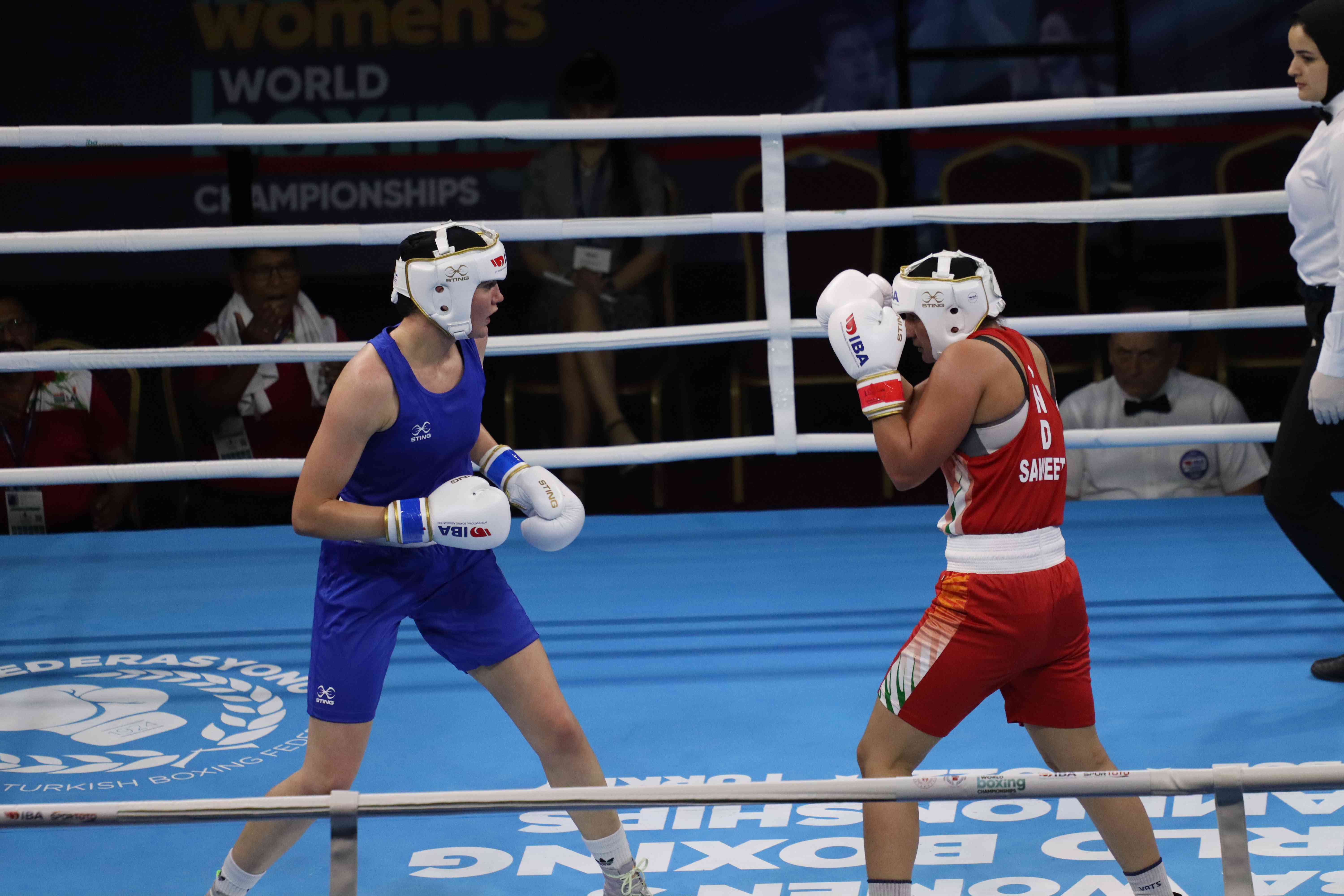 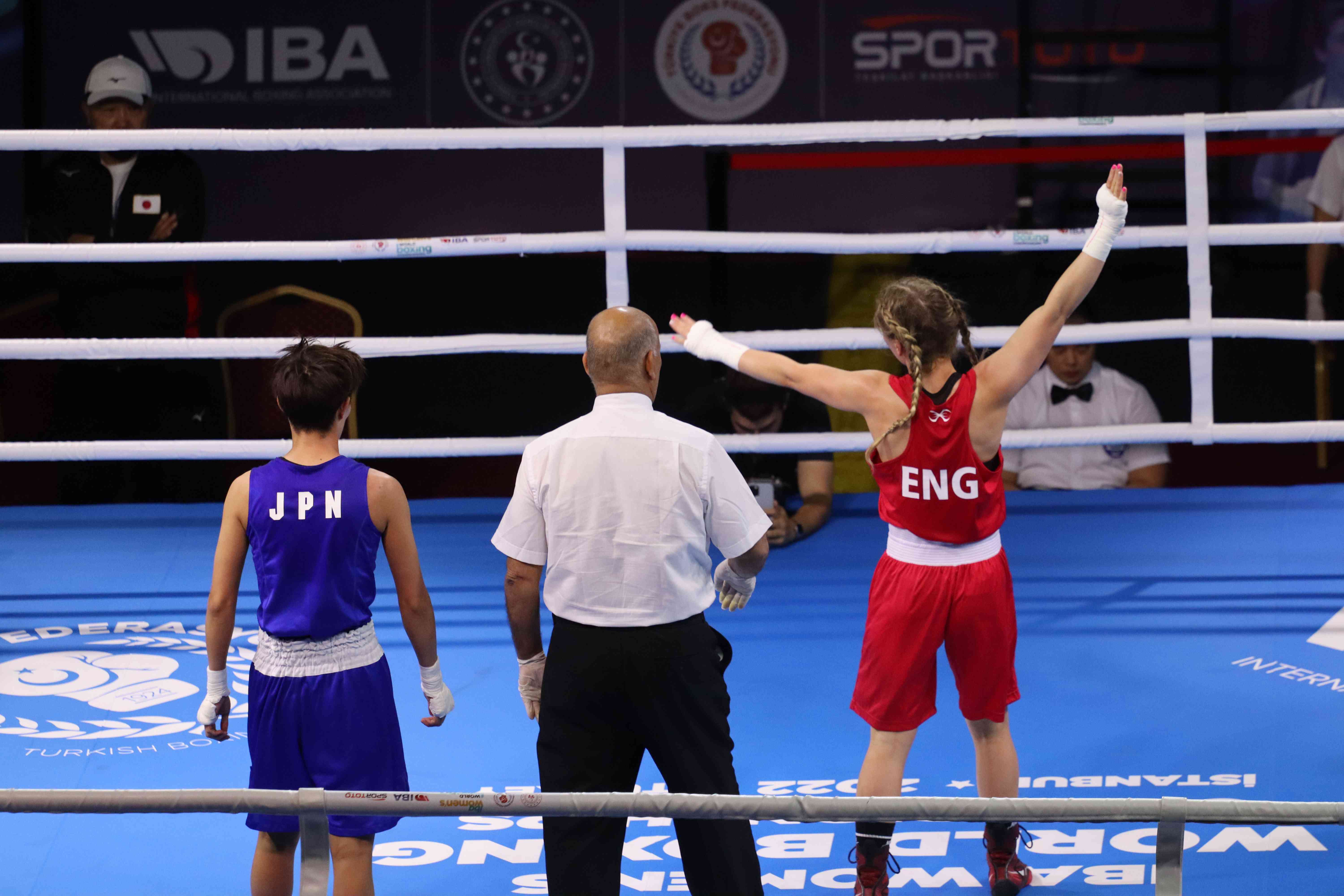 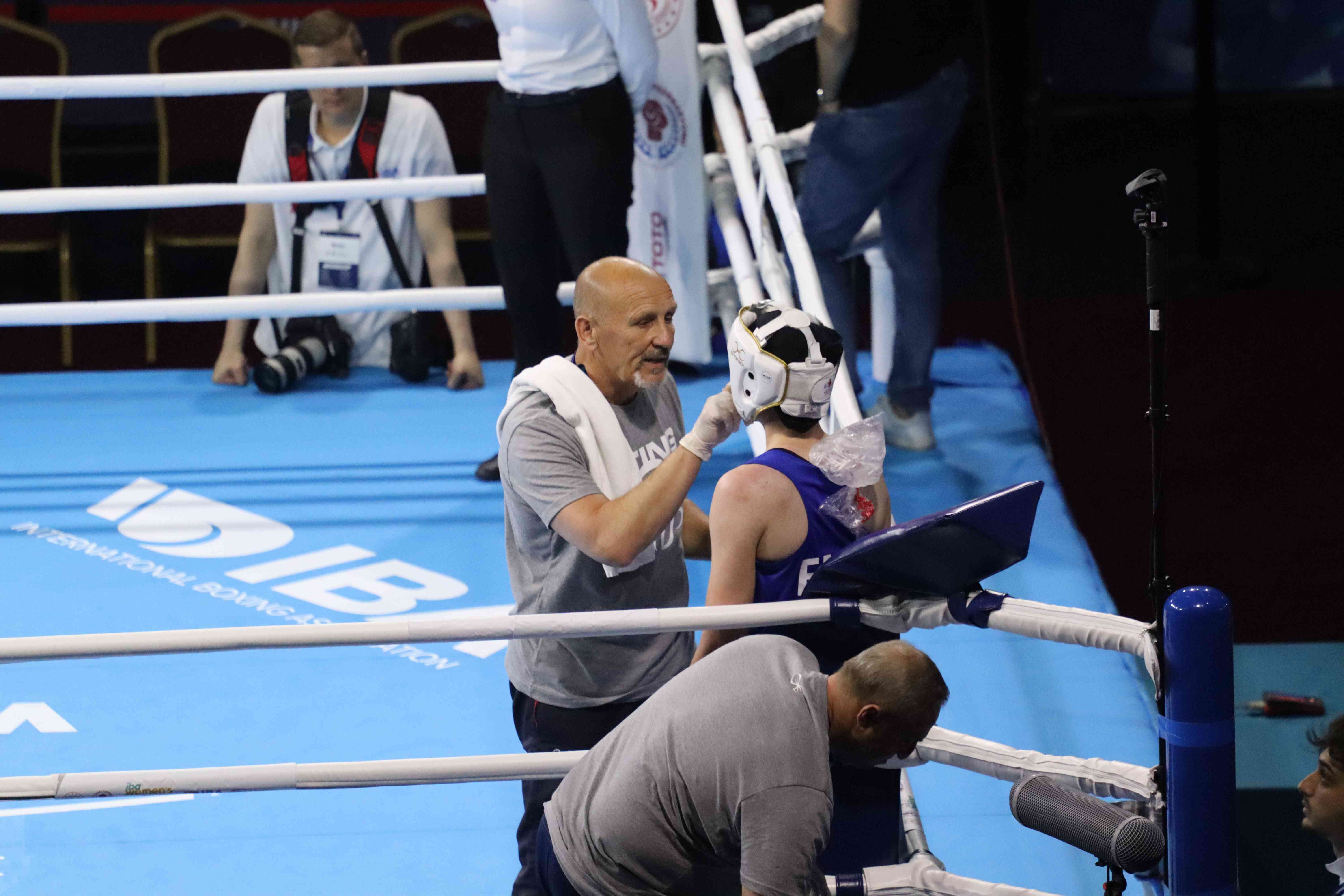