Ngamba one win away from securing medal following last 16 victory 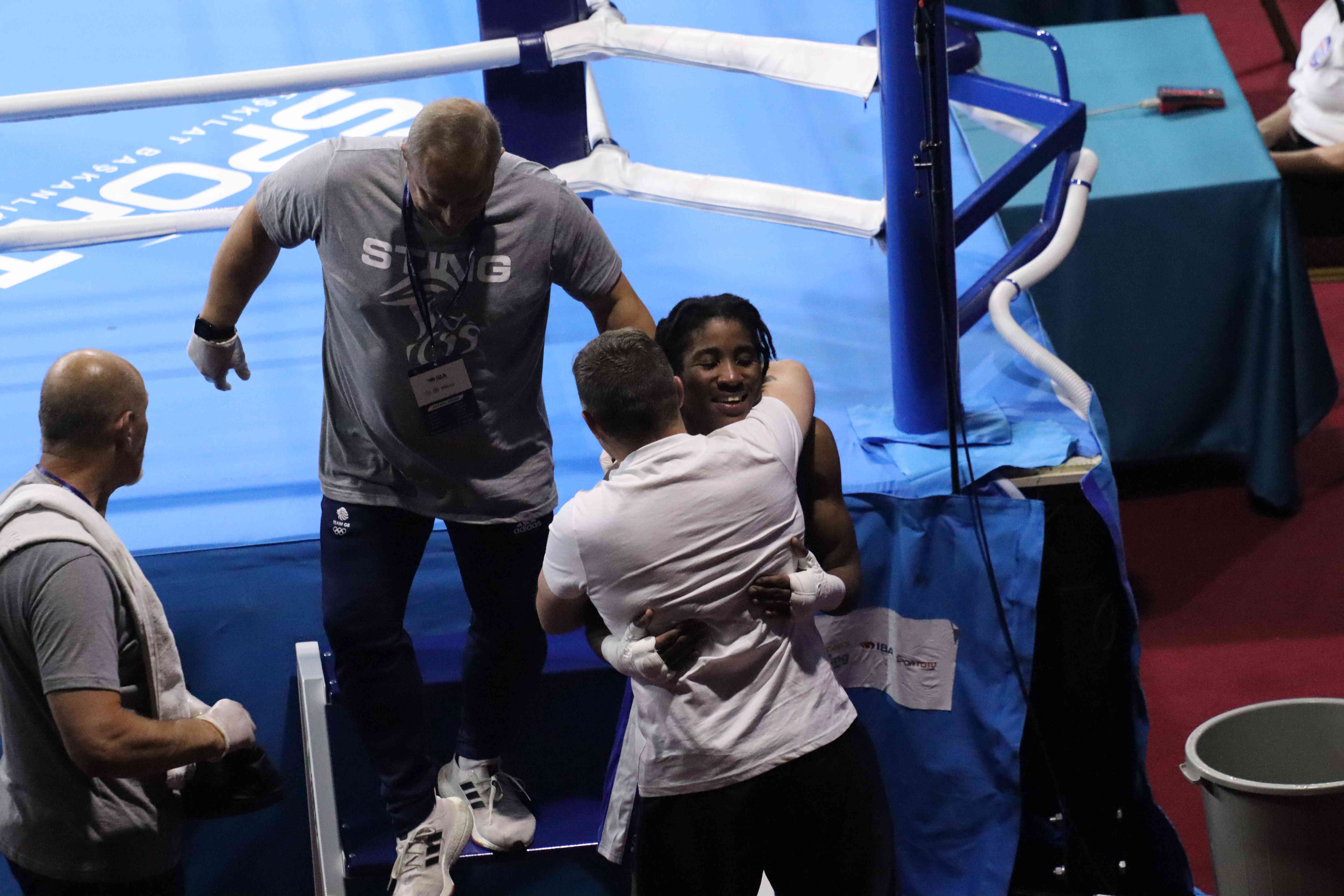 THREE-time England Boxing national champion, Cindy Ngamba, moved to within one win of securing a medal at the Women’s World Bxing Championship after victory yesterday.

The light-middleweight eased to a 4:1 split victory over India’s Lovlina Borgohain in her last 16 clash and will now go up against Alcinda Helena Panguane of Mozambique when they meet at the quarter-final stages on Monday 16th May.

Ngamba lives in England and has travelled with the rest of the GB Boxing squad but does not currently hold a British passport and is competing on behalf of the Fair Chance team that has been established by IBA to create opportunities and provide funding for refugees to compete in international events.

First up is Demie-Jade Resztan in the minimumweight contest who needs to beat Japan’s Madoka Wada at 16.00pm UK time to book her place in the quarterfinals.

Also looking to seal her place in the final eight of her respective division is middleweight Kerry Davis. She takes on Irina-Nicoletta Schonberger at 18.45pm. 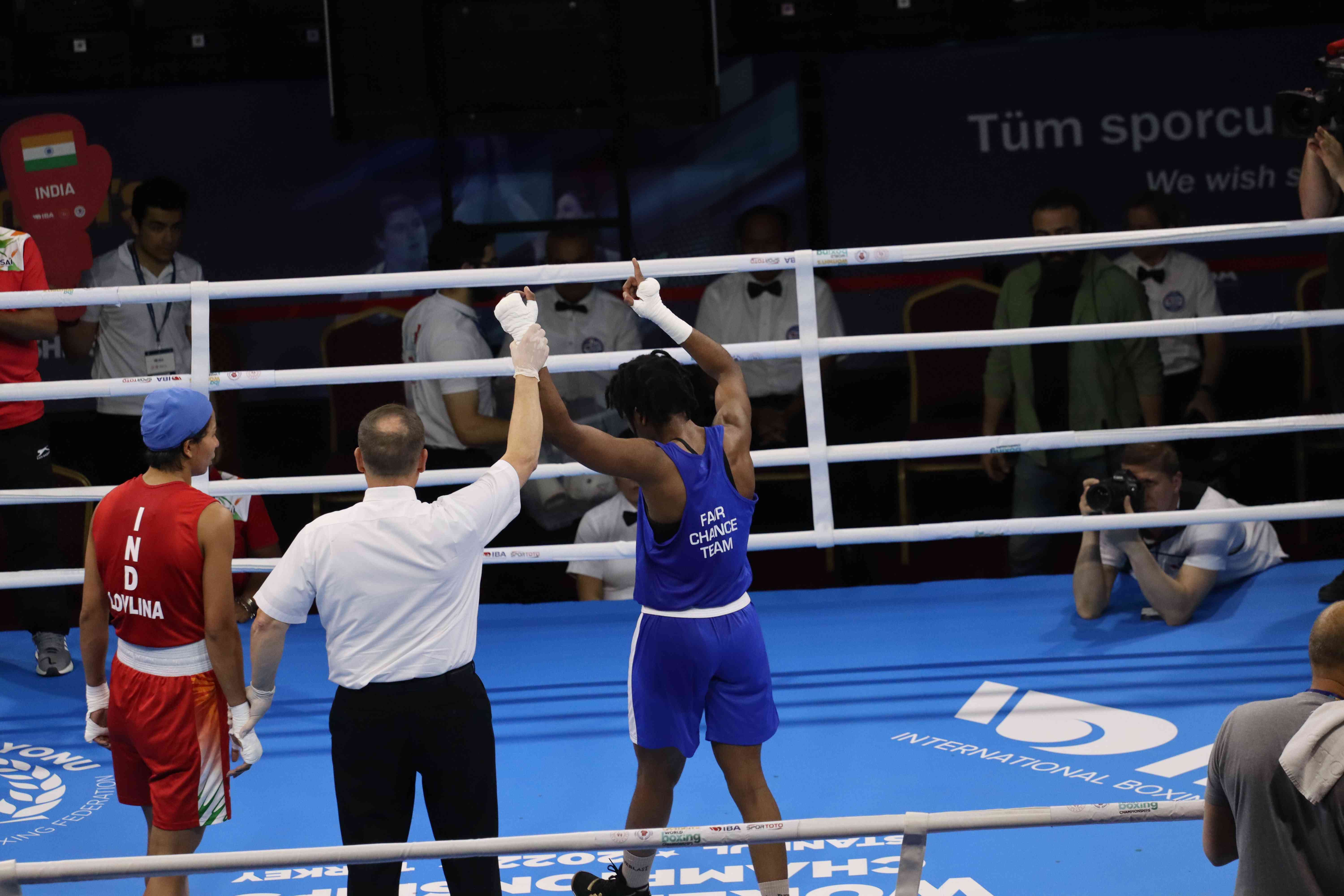 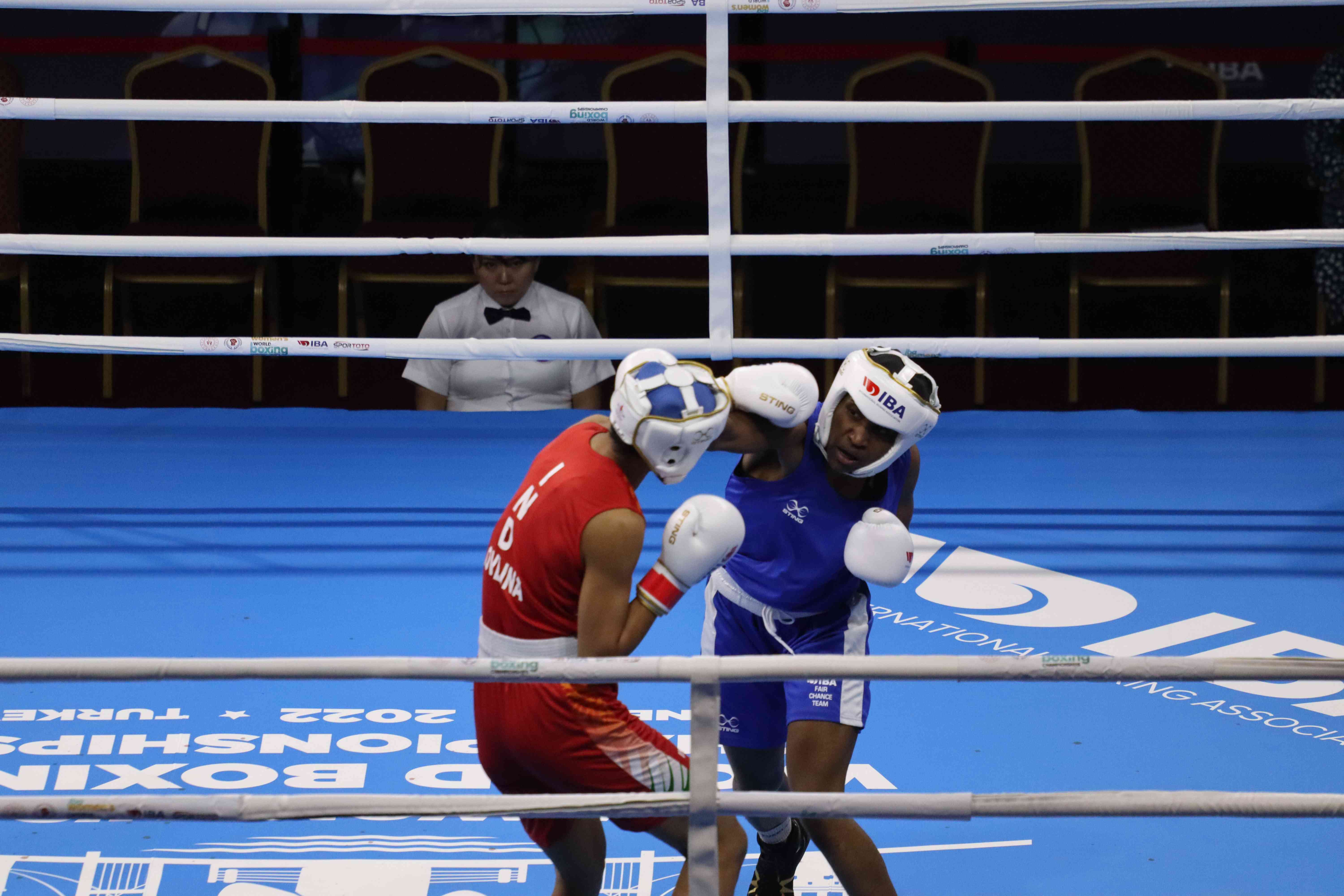 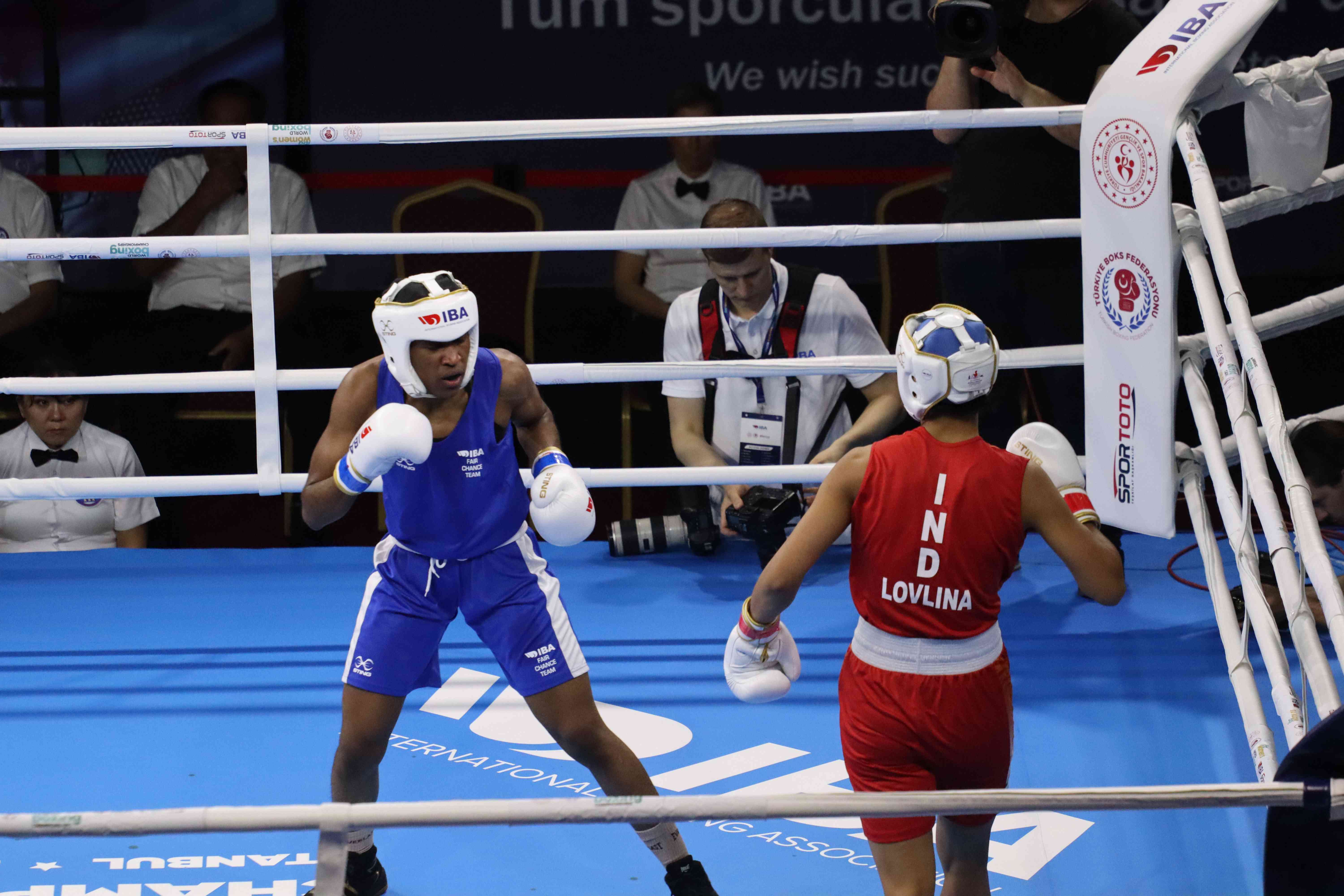