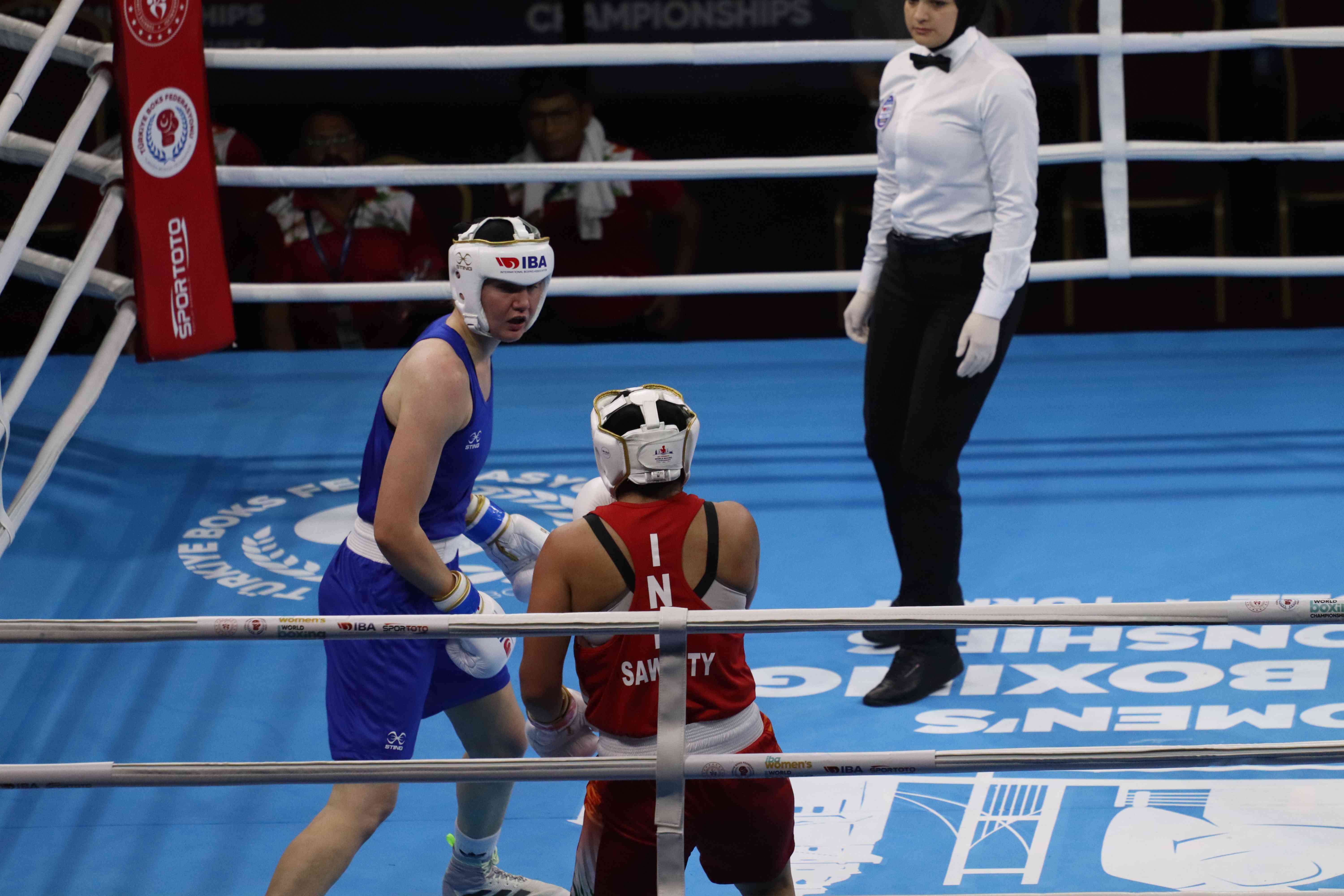 England’s Charley Davison and Kerry Davis sealed wins in their opening bouts of the Women’s World Championships in Istanbul to guarantee their place in the last 16 of their respective weight contests.

Davison made no mistake in outpointing her opponent to a unanimous victory and will now face Hainite Kayla Tuitupou of Tonga on Sunday 15th May in the second preliminary round.

Kerry Davis was up next and faced a tough challenge against India’s Saweety Boora. It didn’t deter Davis though who edged her way onto the right side of a 3:2 split decision to beat the 2014 silver world medallist.

The middleweight will now take on Irina-Nicoletta Schonberger of Germany on Saturday 14th May for a place in the quarter-finals.

Up first and competing for the first time at a major competition is lightweight Shona Whitwell. She is taking on Kazakhstan’s Rimma Volossenko at approximately 1.45pm UK time.

She will be followed into the ring soon after by Wales’ Rosie Eccles who is attending her third world championships. The welterweight will be hoping to get her tournament of to a solid start when she faces Charlie Cavanagh of Canada at around 2.45pm

Rounding off the action for the team tomorrow will be Helen Jones. She will box at 16.45pm against Argentina’s Tatiana Milagros Flores in the light-flyweight contest. 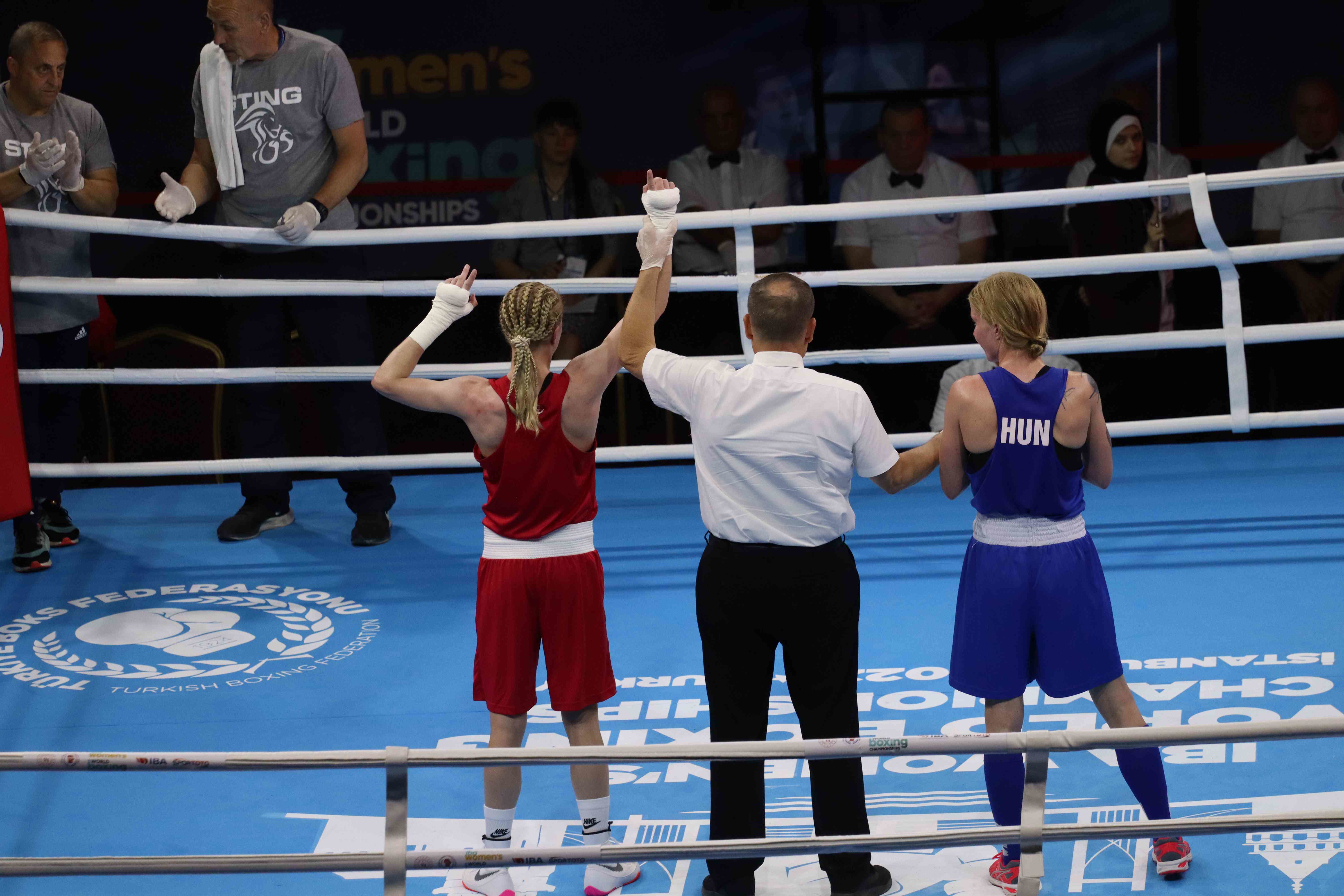 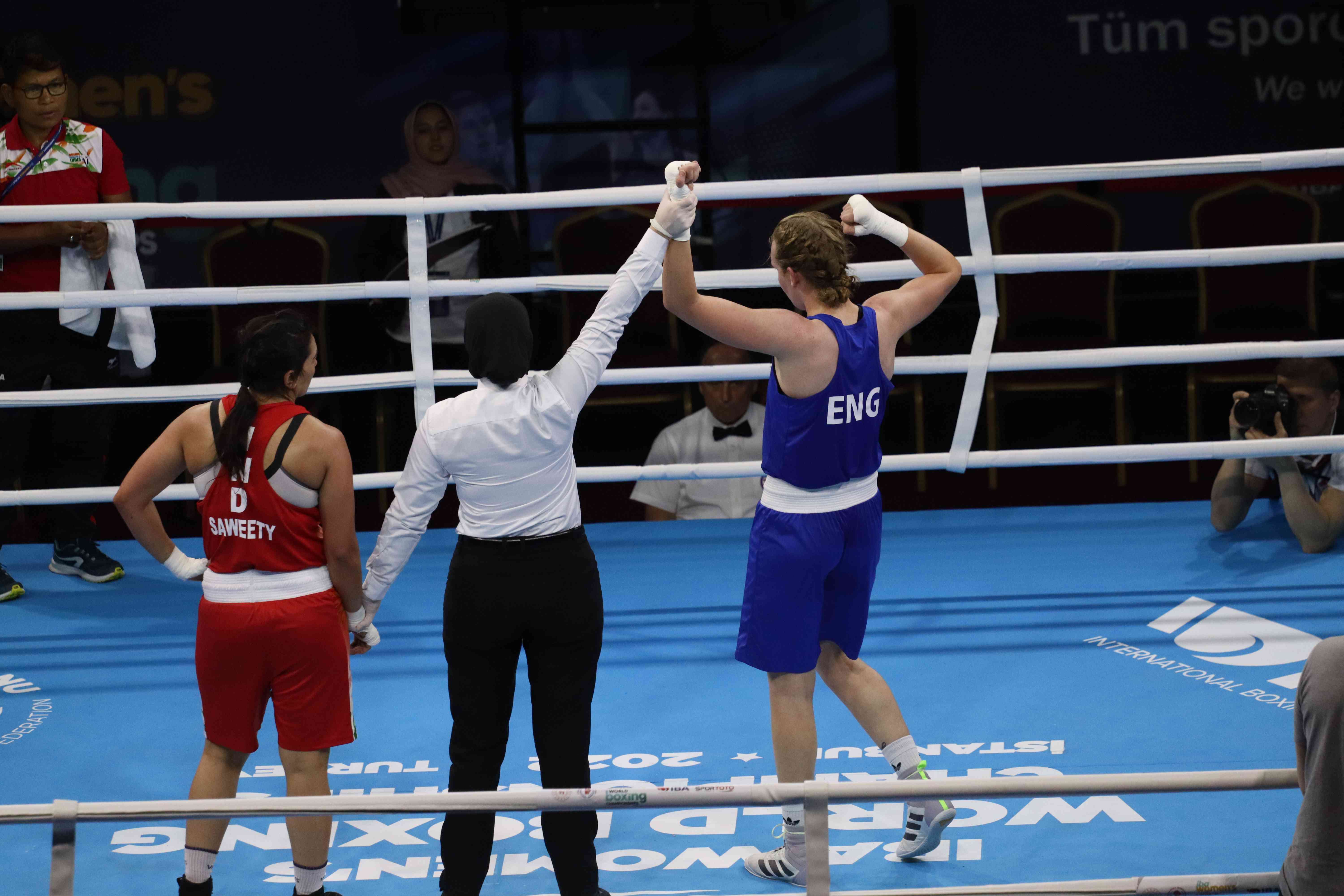 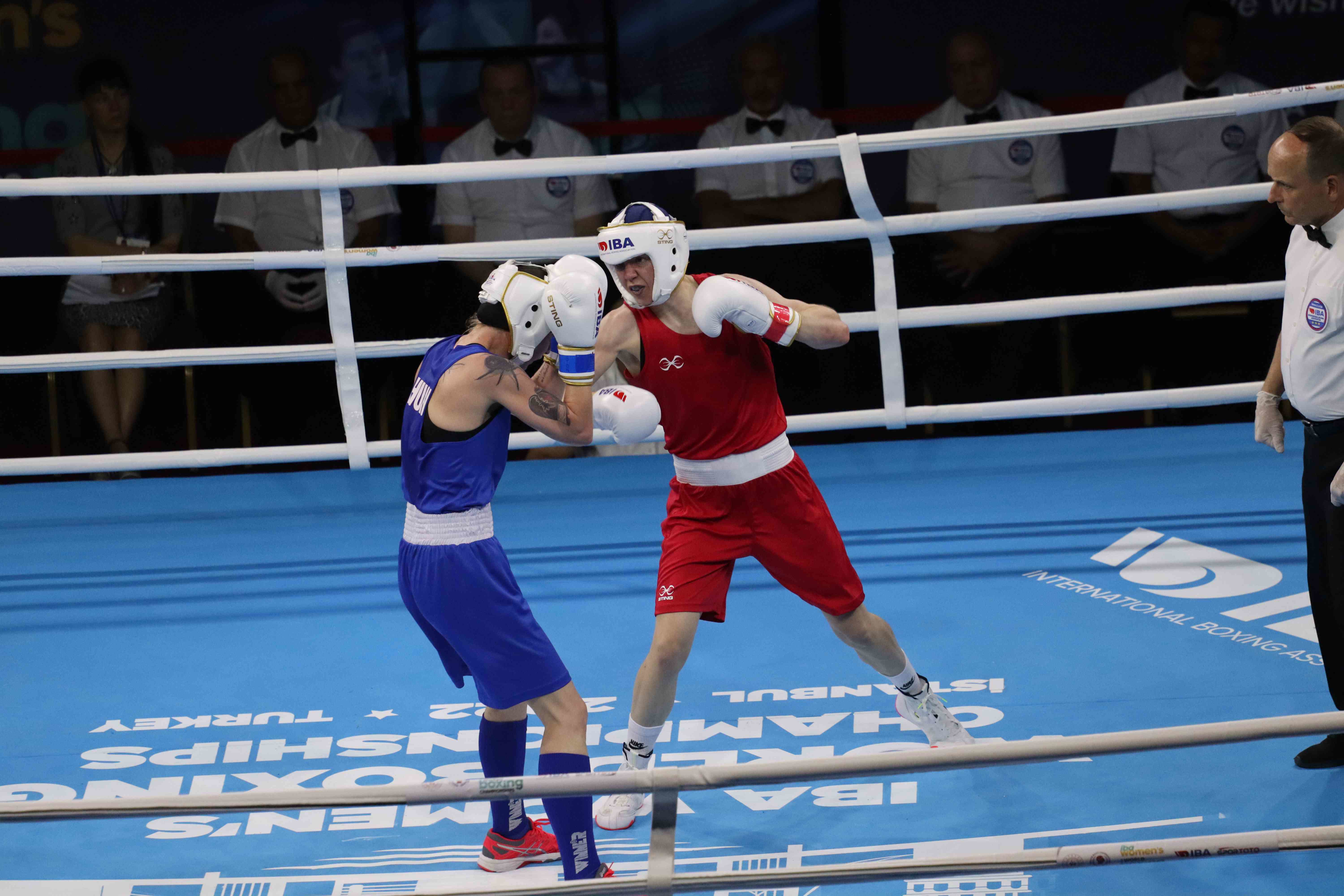