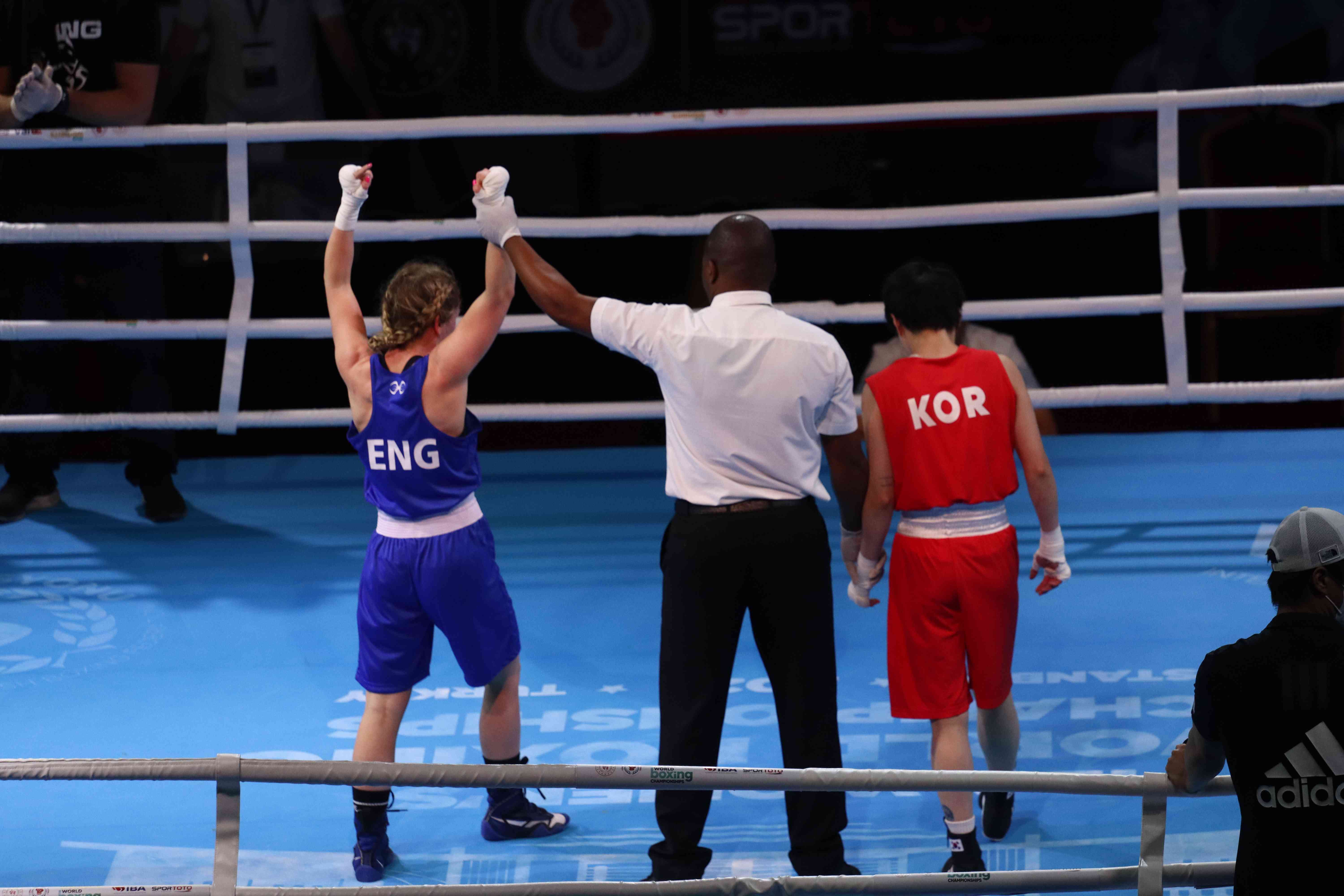 The 25-year-old’s 3:2 split decision win over South Korea’s Chorong Bak was the first time a boxer from Great Britain has stepped into the ring since the tournament began yesterday (Monday 9th May).

Resztan will now face Japan’s Madoka Wada in the second preliminary round which is scheduled to take place on Saturday 14th May.

Two boxers are in action tomorrow (Wednesday 11th May).

First up is Tokyo 2020 Olympian, Charley Davison who faces Hungary’s Beata Dudek in the flyweight contest at around 16:45 UK time.

Then concluding day three in Turkey will be middleweight Kerry Davis who is up against India’s Saweety Boora at 17:45 UK time, who won silver in this same tournament back in 2014. 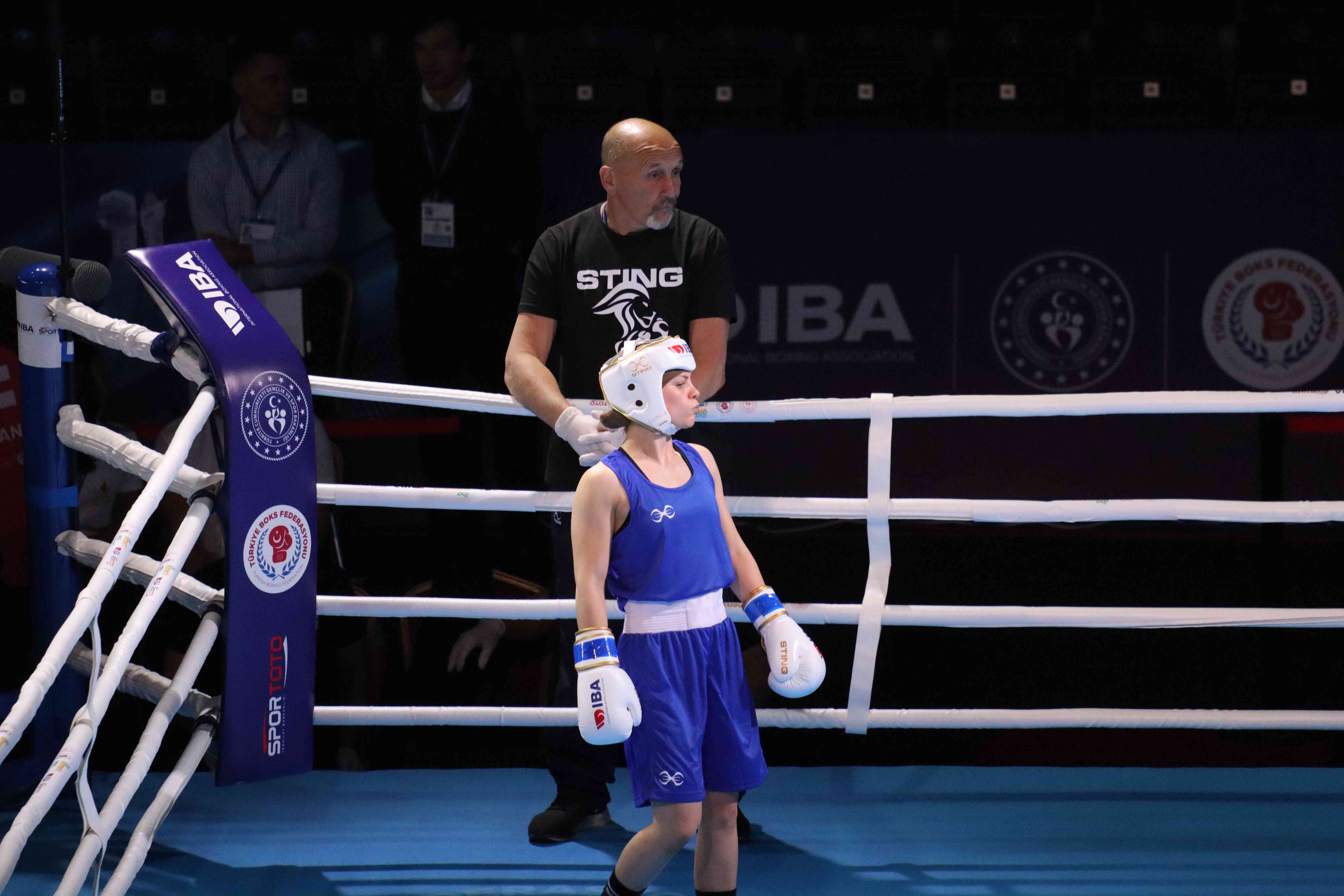 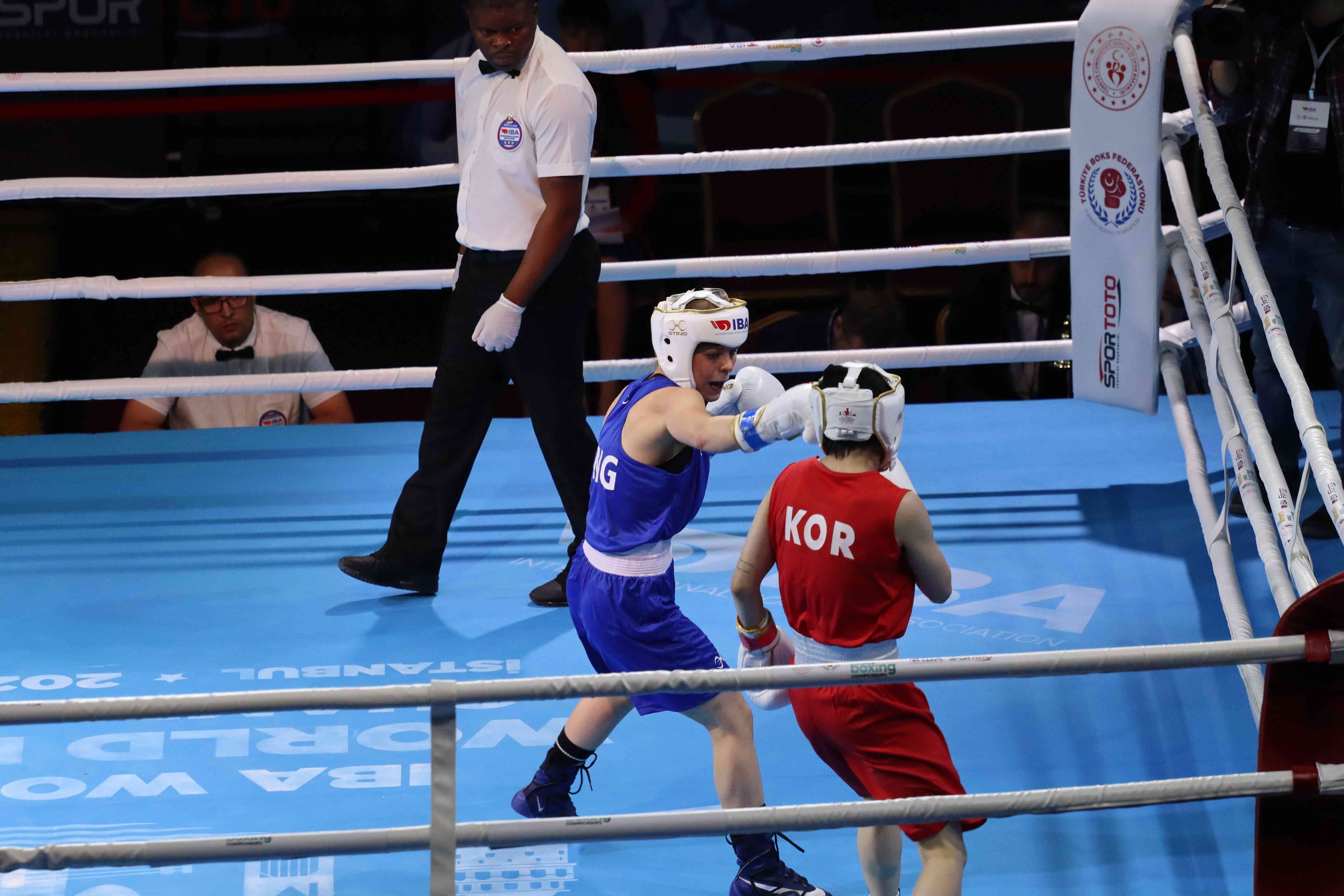 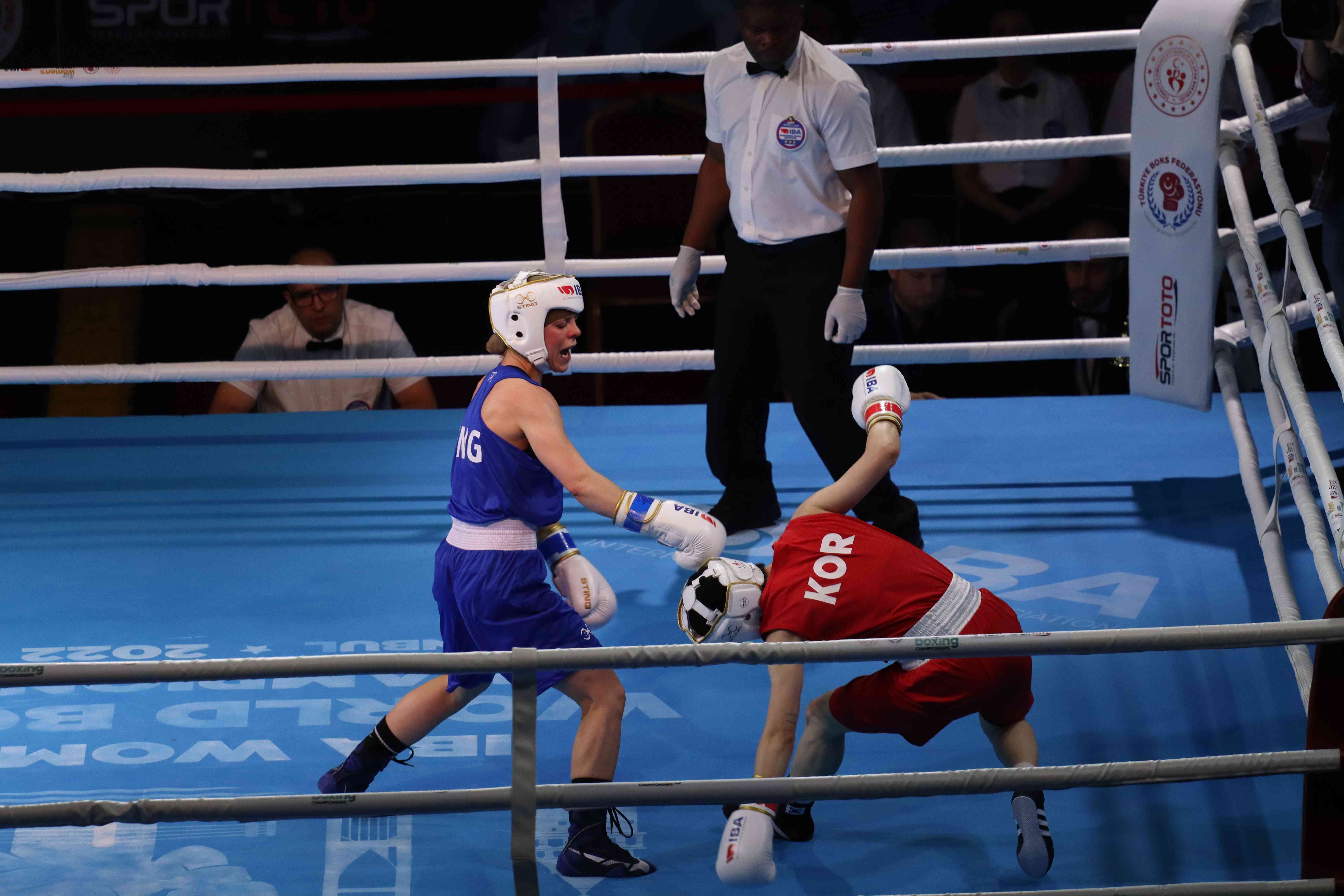