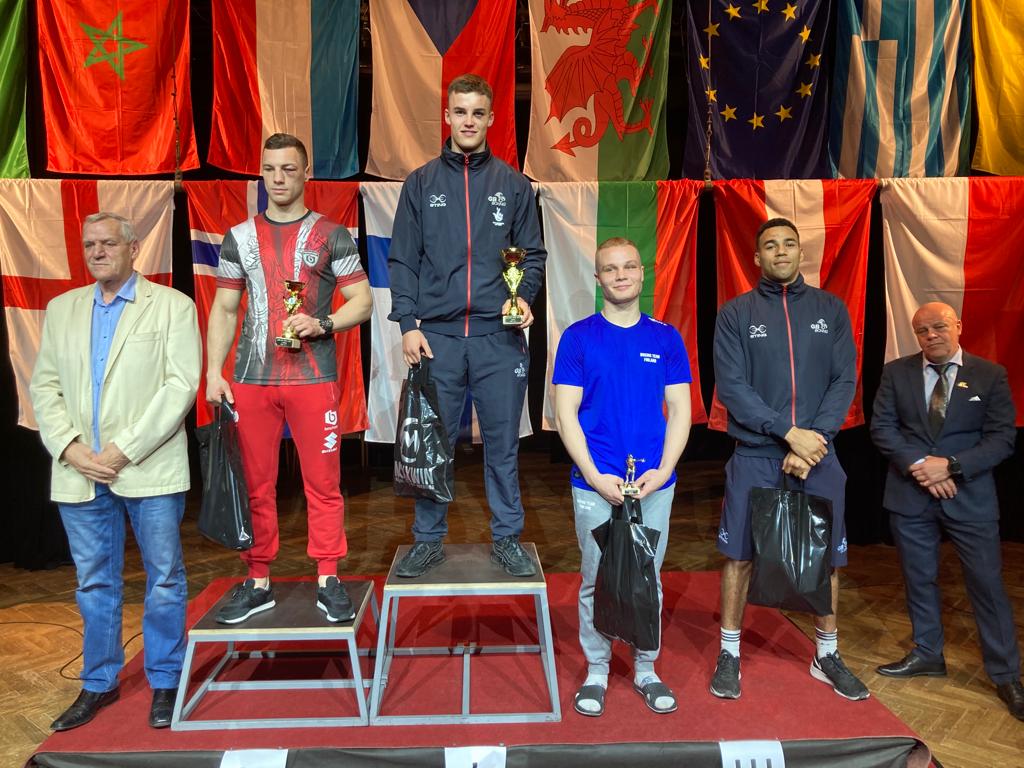 ALL four men from Great Britain have returned from this week’s Grand Prix tournament in the Czech Republic with medals, including gold for Wales’ Taylor Bevan.

Despite both Tyers and Bevan reaching their respective finals, neither got the chance to box due to injury withdrawals.

Bevan was due to face Poland’s Mateusz Goinski in the light-heavyweight final, who beat teammate Conner Tudsbury in the semi-final stages, but was awarded gold after his opponent could not compete due to a head cut.

The Welshman was well worthy of his gold though having earned three victories in as many days leading up to the tournament’s conclusion.

Tyers was forced to sit out his light-welterweight final due to a cut sustained in his semi-final victory, but one again would have fancied his chances against eventual gold medallist, Morocco’s Abdelhaq Nadir, after also winning three bouts during the tournament.

Conner Tudsbury made his return to action after six months out in style in the light-heavyweight quarter-final stages when he stopped Germany’s Ben Ehis after two rounds, but he was narrowly edged out via a tight split decision day later in the semi-finals by silver medallist Goinski to earn him third spot on the podium.

The final boxer in action this week was Jake Dodd. He also claimed bronze after being beaten unanimously against the impressive Pablo de Jesus of Brazil in the flyweight semi-final. 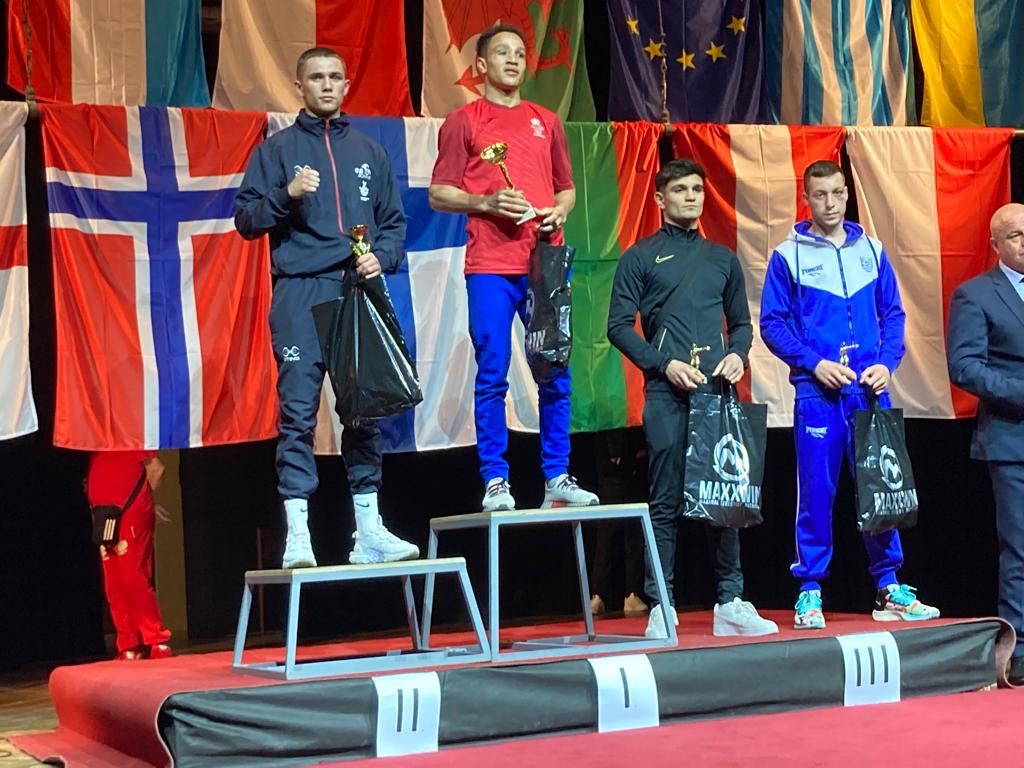 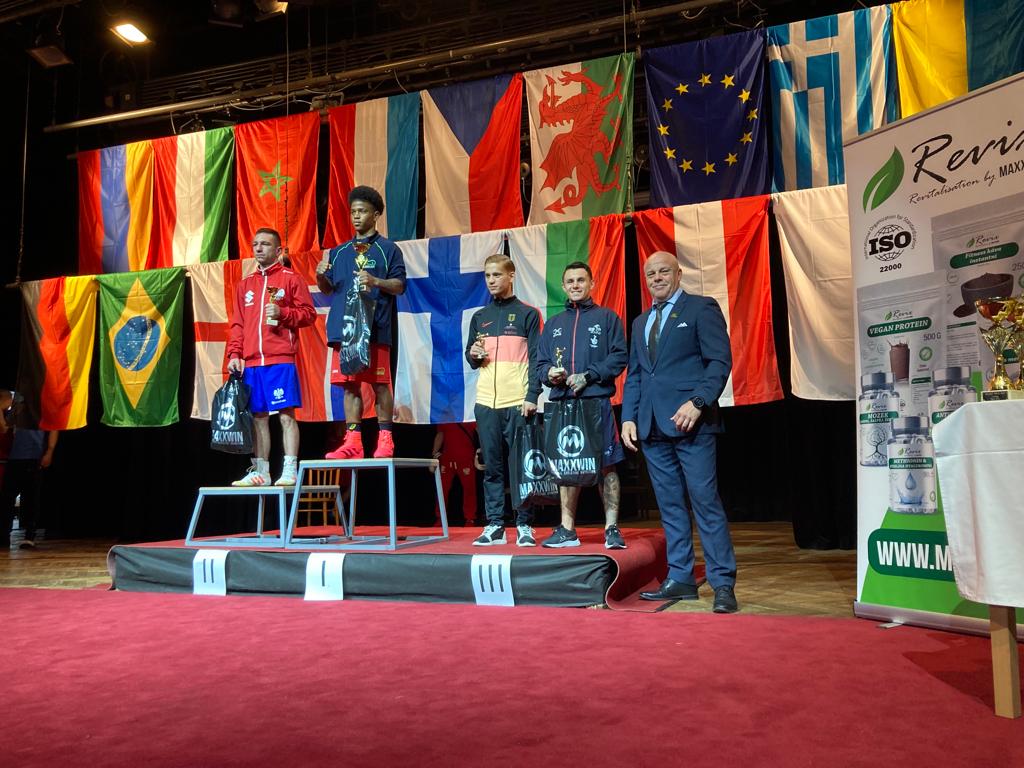