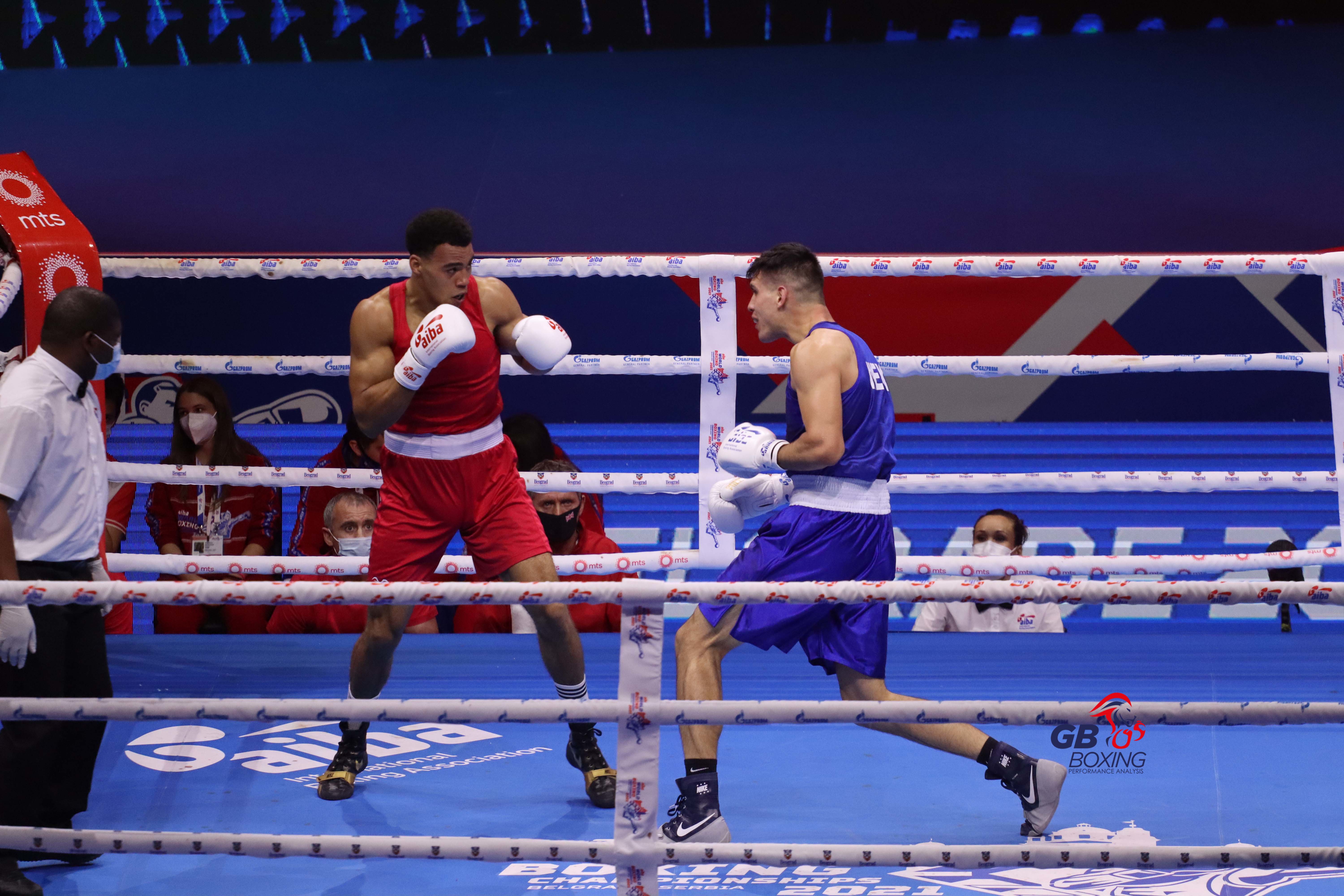 Manchester’s Conner Tudsbury will box for the first time since last year’s World Championships in Serbia where he narrowly missed out on securing a medal after being on the wrong end of a tight split decision in his quarter-final bout.

He will compete in the light-heavyweight division alongside teammate Taylor Bevan who most recently boxed at the U22 European championships.

After making his first appearance for GB Boxing since joining the squad last year at the Belgrade Winner tournament earlier this month, Jake Dodd is back in action and will be looking to improve on his quarter-final finish.

The last member of the squad travelling to Usti nad Labem is England’s light-welterweight, Joe Tyers.

The four boxers will represent England and Wales at the Grand Prix.  The full team is: 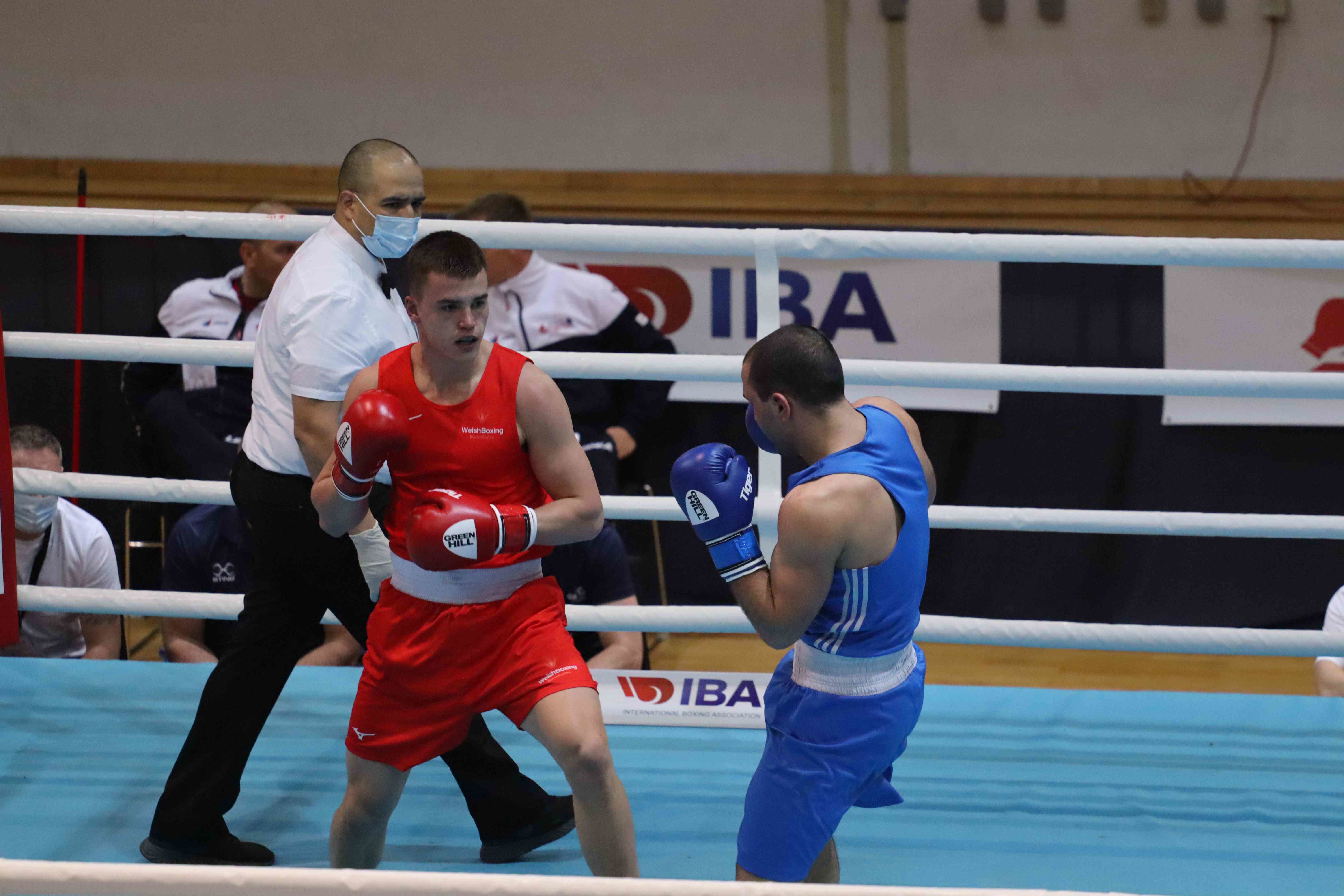 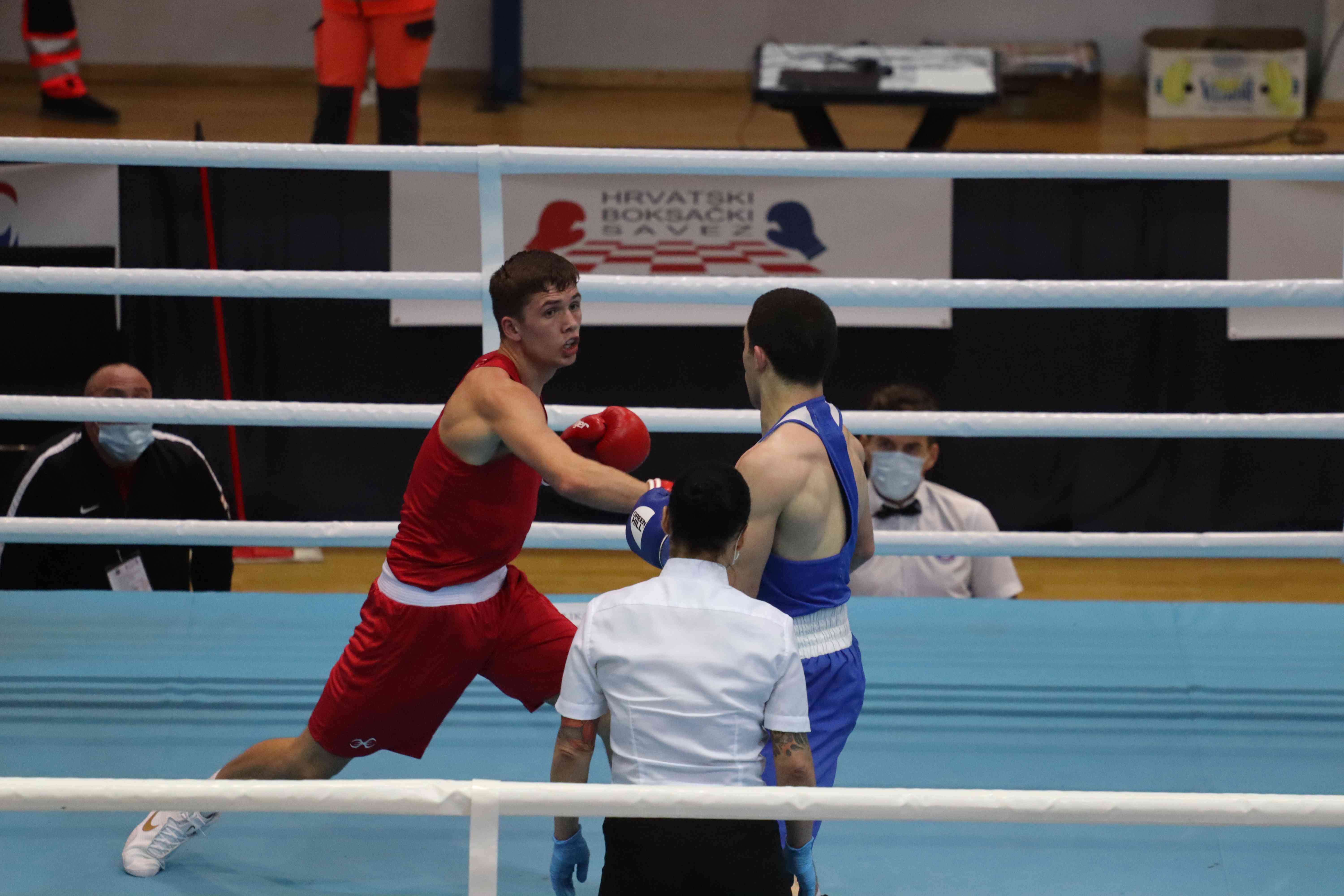 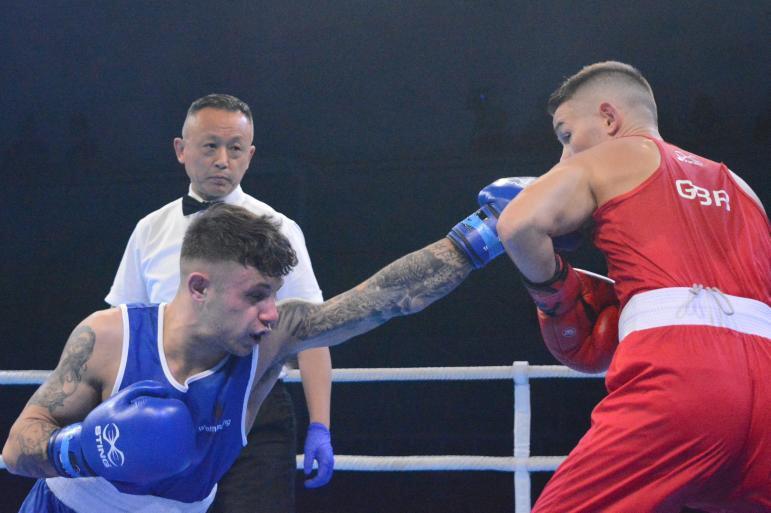