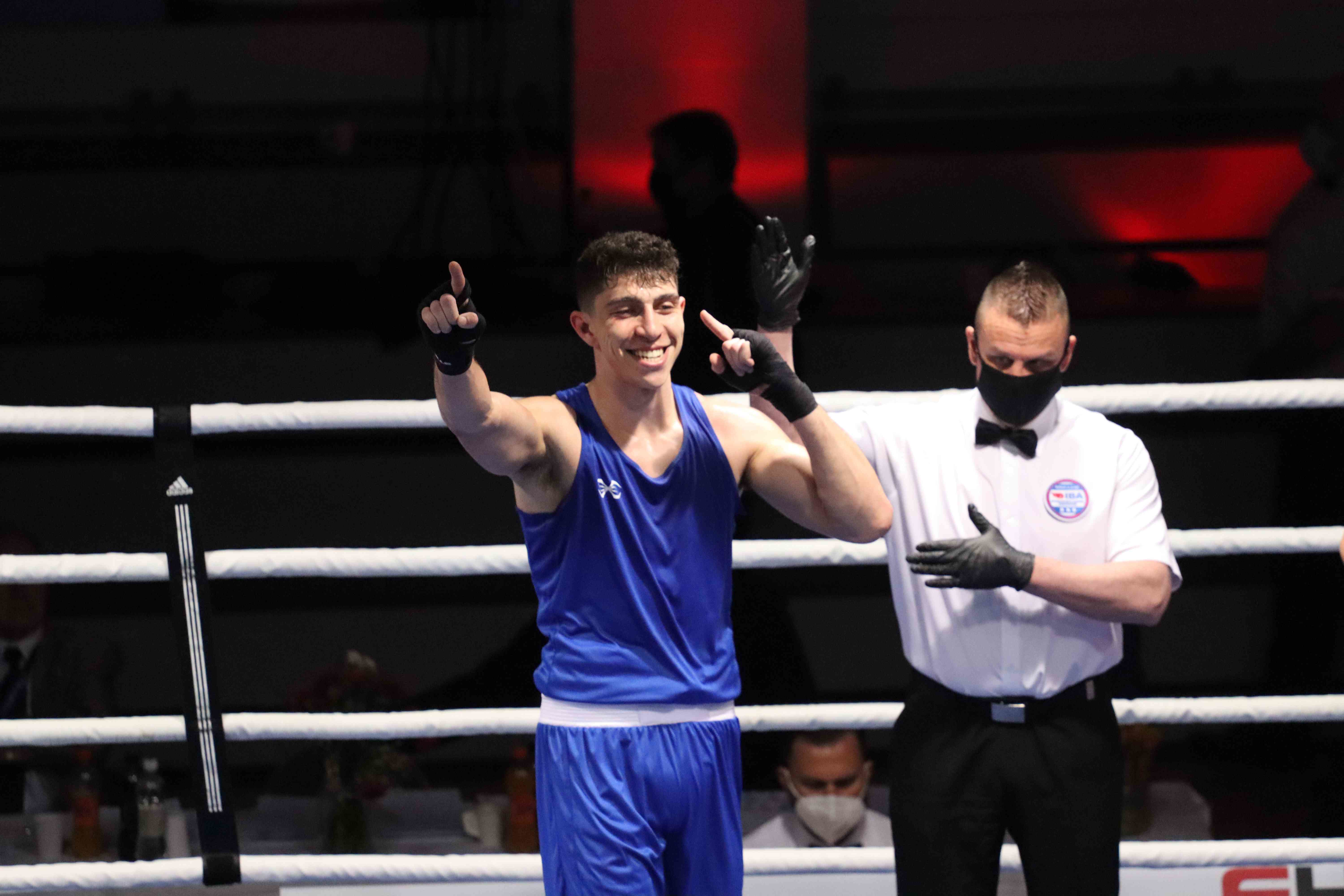 Golds for Niall Farrell, Lewis Richardson, George Crotty, Lewis Williams and Delicious Orie were the highlights of an outstanding week for GB Boxing at the Gee Bee tournament in Finland as all eight members of the team returned with a medal.

The five gold medallists were joined on the podium by Reese Lynch and Harris Akbar, who won silver and Aqeel Ahmed, who took bronze.

Harris Akbar was also named the best technical boxers in the men’s competition.

A triumphant final day, which saw boxers from England and Scotland contest seven finals, began with a split decision (4:1) victory for Niall Farrell over Ukraine’s Dmytro Molodan to secure the featherweight crown.

It triggered a gold rush that saw boxers from Great Britain dominate the final day’s session.

At middleweight, Lewis Richardson scored a unanimous victory over Maksim Ljubimov of Estonia to secure gold.

He was soon followed by split decision wins for George Crotty, who defeated the host nation’s Nikita Nystedt at light –heavyweight, and Lewis Williams at heavyweight who overcame Daniel Baracsi of Hungary.

The final bout of the competition saw Delicious Orie round-off proceedings in style to win the super-heavyweight crown when the referee stopped his contest with Finland’s Antii Lehmusvirpi in round two.

The only minor disappointments on an otherwise excellent day for the GB Boxing contingent were two narrow split decision losses.

The other medallist in the Great Britain squad was Scotland’s Aqeel Ahmed who returned with a flyweight bronze medal.

The eight medal haul in Finland follows on the back of a series of strong performances by the men and women in the GB Boxing squad as they prepare for the women’s world championships and the men’s European championships which will both take place in May.

At the start of April, a team from GB Boxing won six medals at the Belgrade Winner Tournament in Serbia.  This followed a successful European U22 championship in March when boxers from Great Britain won five medals.

All results from the Gee Bee tournament can be seen at www.gbboxing.org.uk. 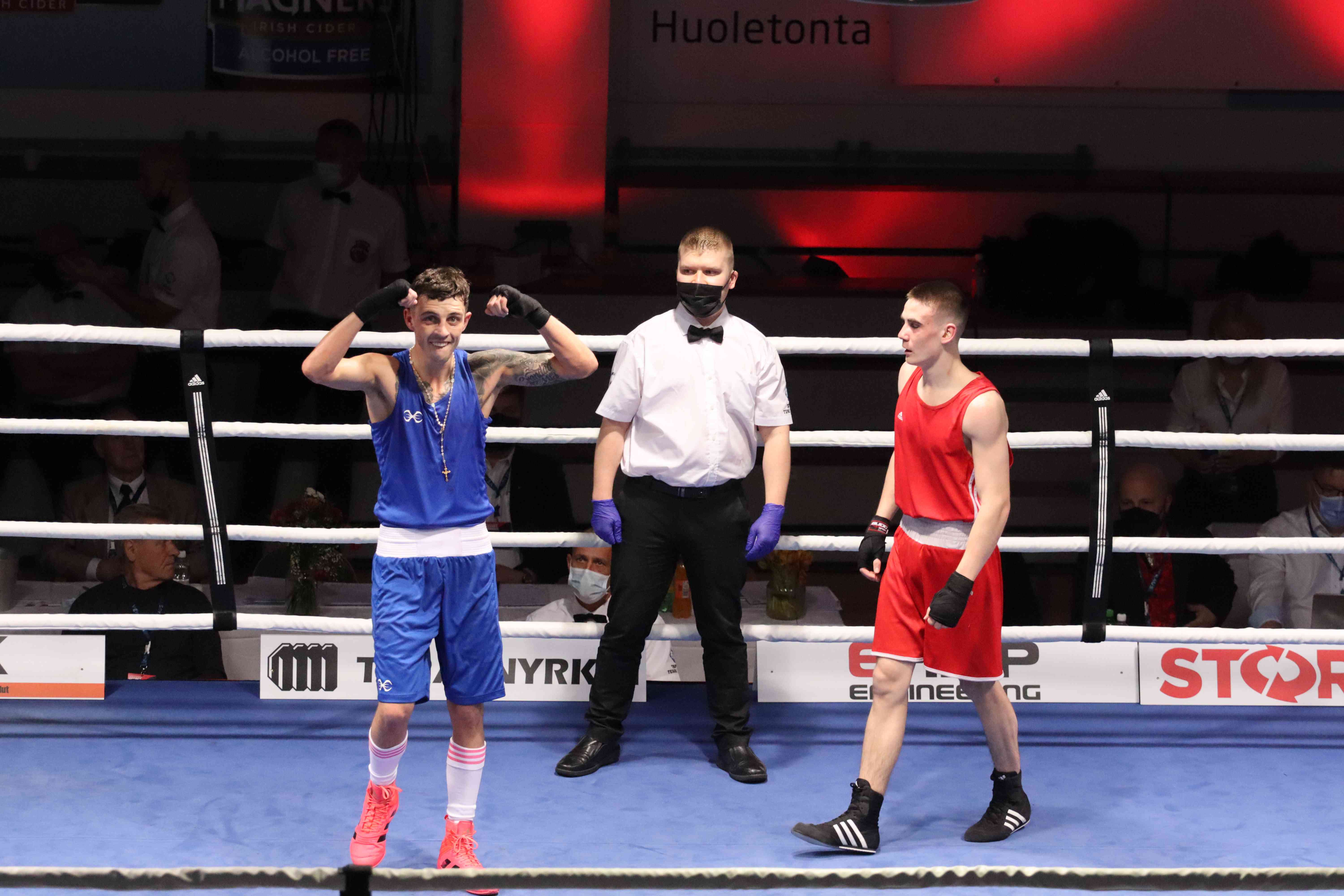 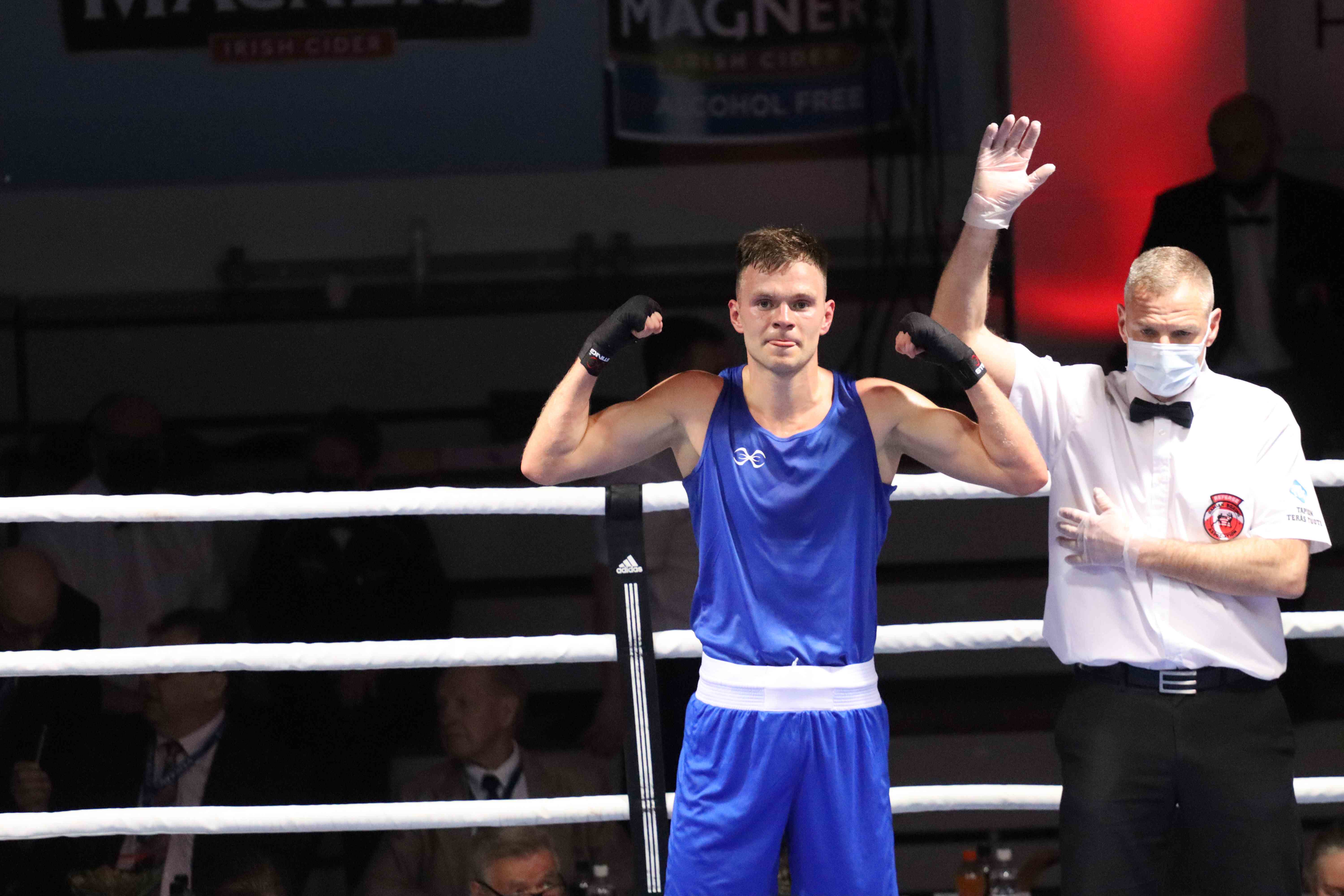 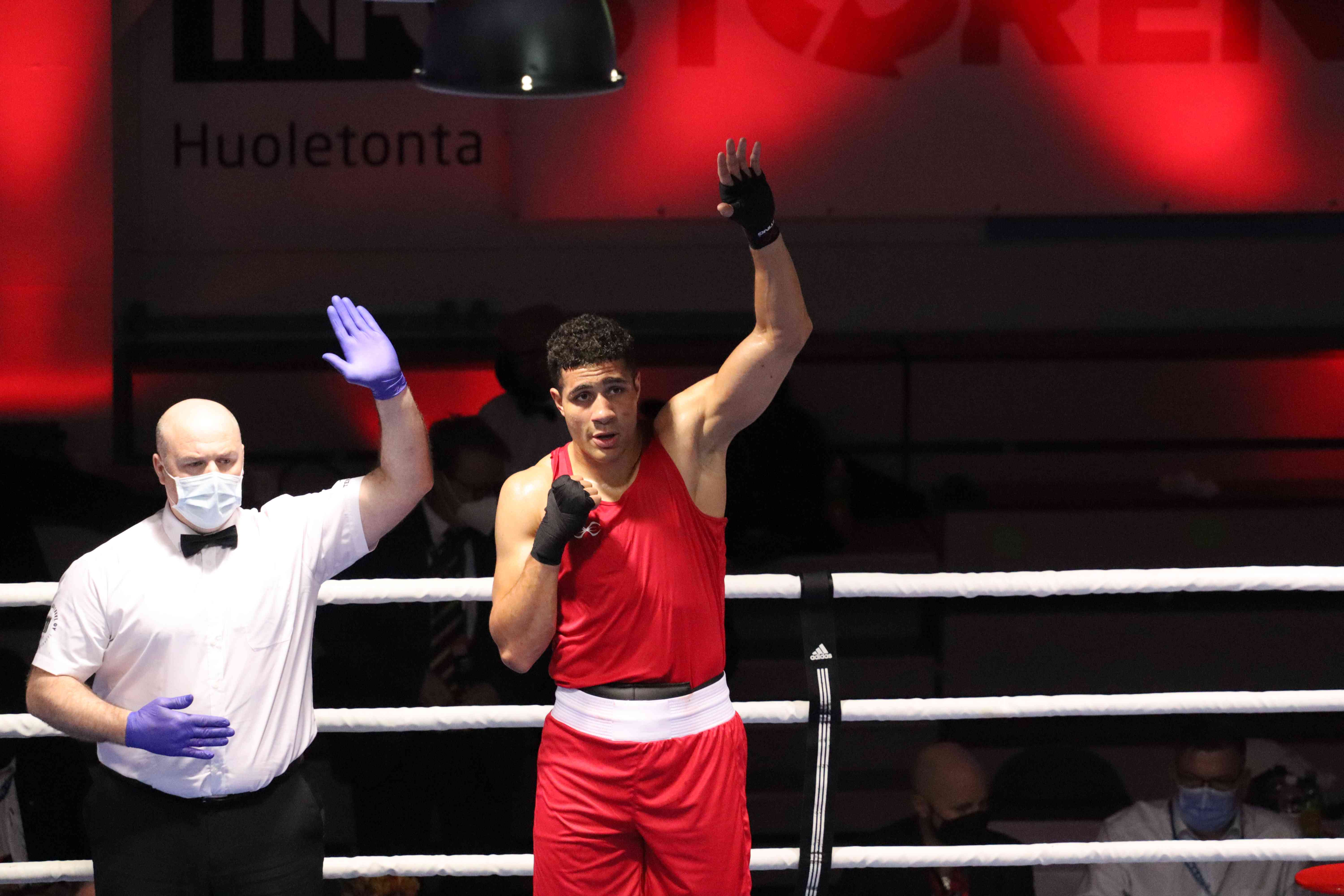