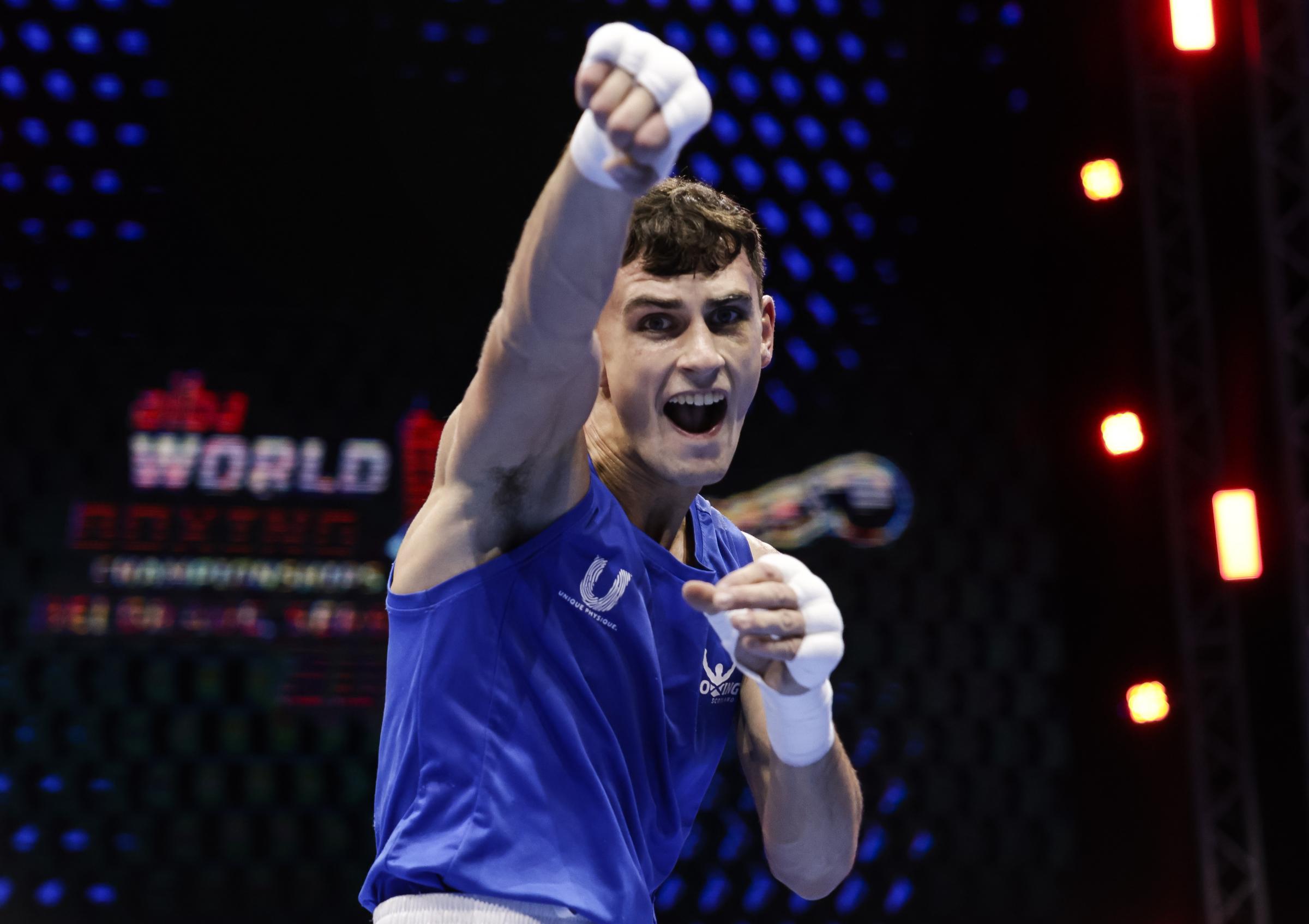 EIGHT men from the GB Boxing squad will travel to Helsinki, Finland this week to compete in the 40th Gee Bee tournament from 7th-10th April 2022.

Fresh from winning gold at the Boxam last month, Delicious Orie will be hoping for a repeat performance when the super-heavyweight action gets underway.

Scotland’s Reese Lynch also competed at the Boxam, winning light-welterweight bronze, and will look to improve on that in what was his second tournament for GB Boxing since joining the programme at the start of this year.

The other Scottish member of the team set to compete this week is flyweight Aqeel Ahmed, who is boxing for the first time in over two years. He last competed at the Golden Glove competition in November 2019.

Back in action after narrowly missing out on the chance to medal at the Strandja in February is George Crotty. The light-heavyweight put in some solid performances prior to his quarter-final defeat.

The eight will represent England and Scotland at the Gee Bee.  The full team is: 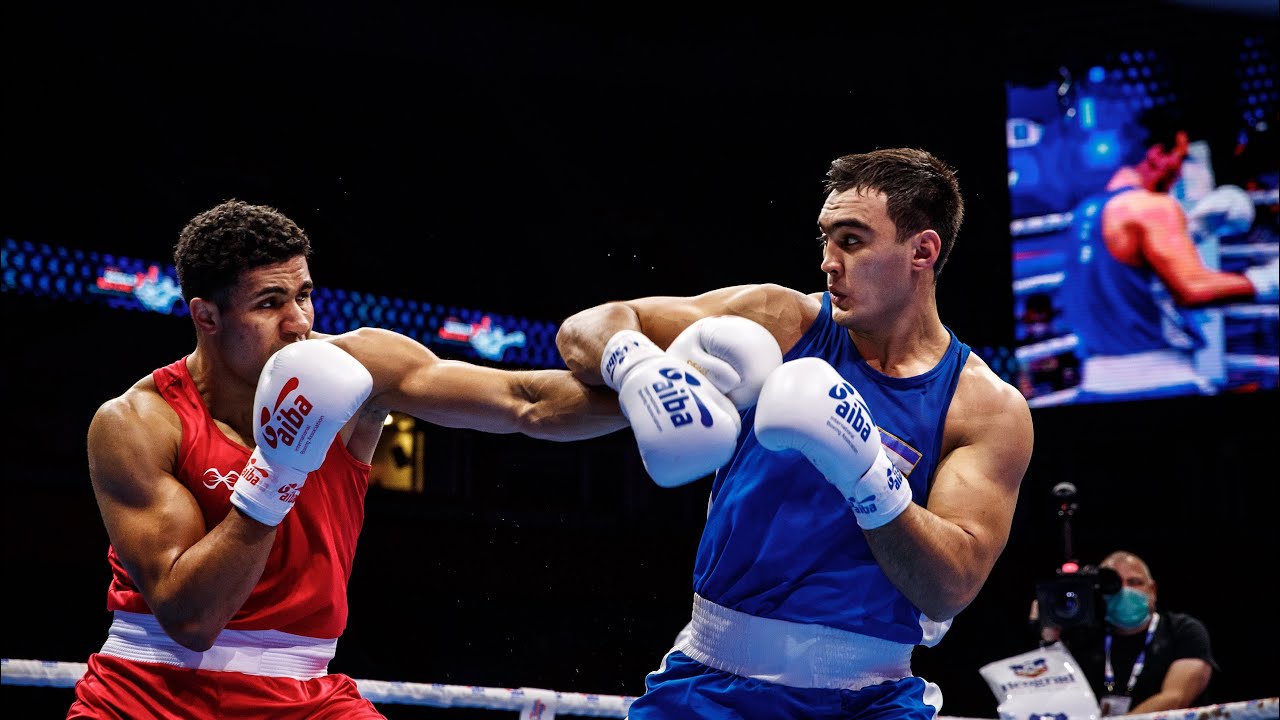 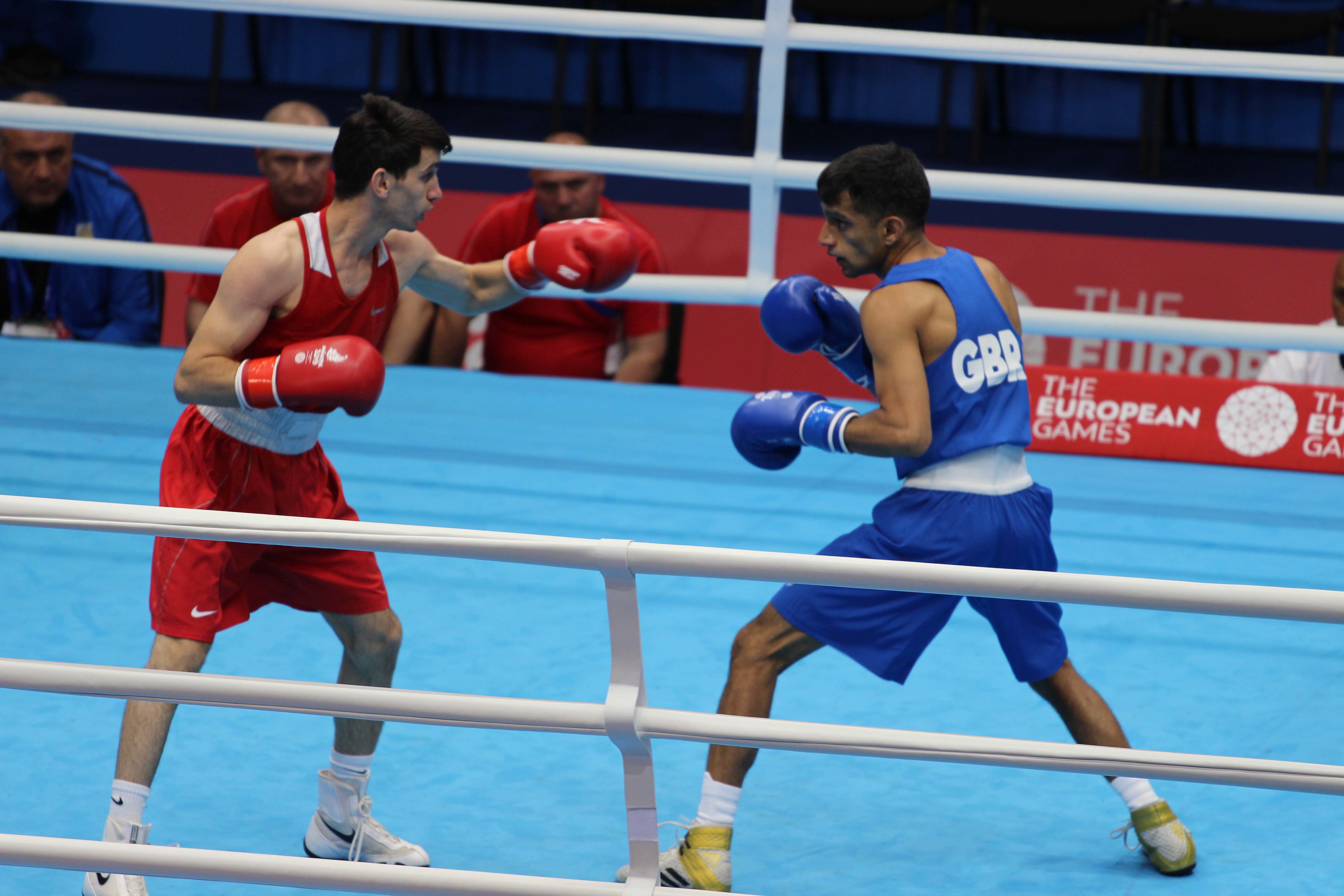 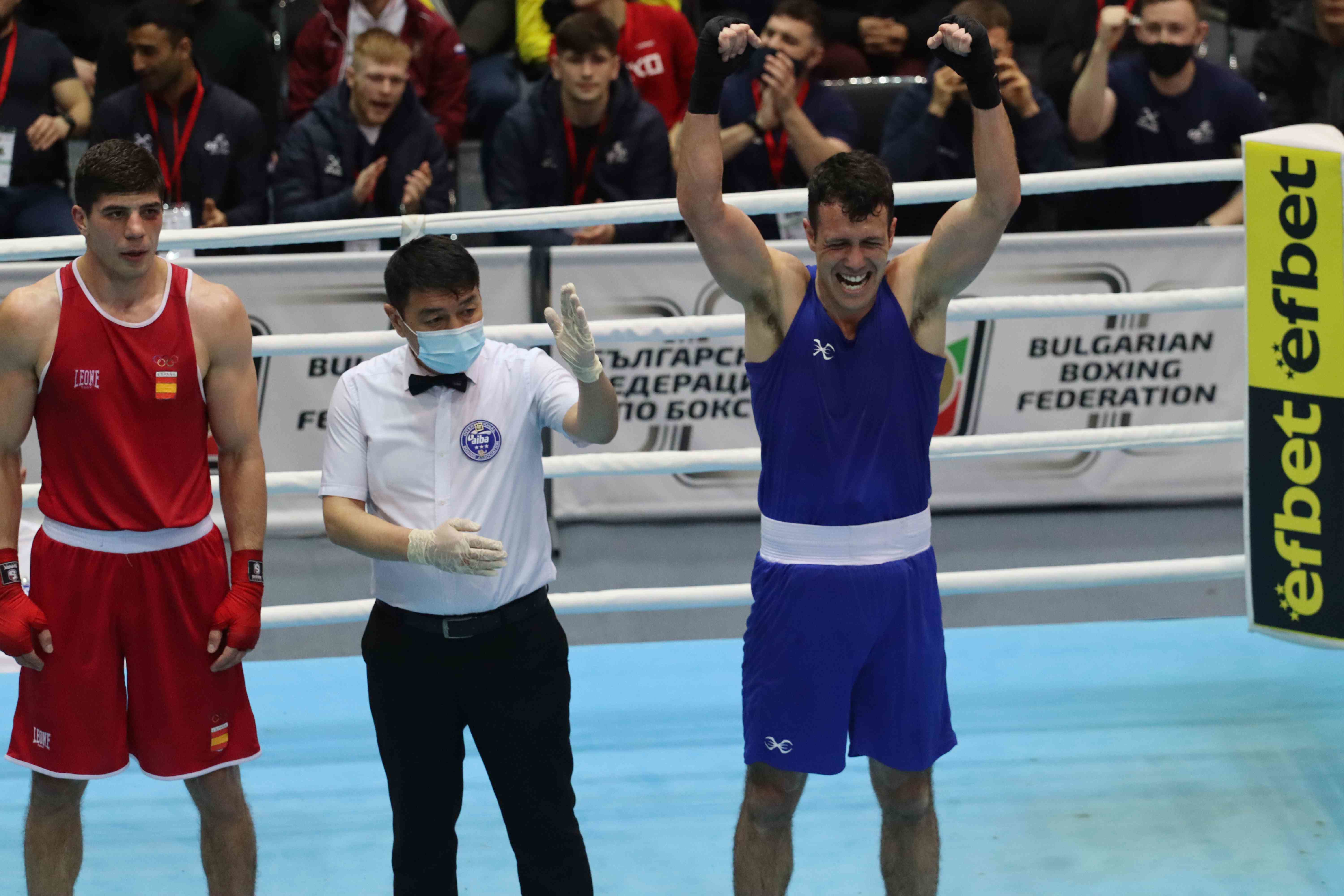