Men and women from the GB Boxing squad will this week compete in the Belgrade Winner tournament in Serbia (29th March – 2nd April 2022).

Tokyo 2020 Olympian Charley Davison will box for the second time since returning to action. She last competed at Strandja earlier this year and narrowly missed out on securing a medal.

Making a swift return to action is Demie-Jade Resztan, Helen Jones and Ramtin Musah who all earned medals less than two weeks ago at Spain’s Boxam.

Resztan and Jones sealed gold medal finishes in their respective divisions whilst Musah will feel unlucky to have come away with silver after being on the wrong end of a 3:2 split decision.

Lightweight Shona Whitwell will be looking to replicate her gold medal success at February’s Bocskai whilst welterweight Rosie Eccles is stepping into the ring for the first time in just under six months, having last competed at the Balkan tournament, where she also won gold.

Boxing for the first time since joining the programme last year is Wales’ Jake Dodd, who will compete in the men’s flyweight contest.

The nine boxers will represent England and Wales in Belgrade.  The full team is: 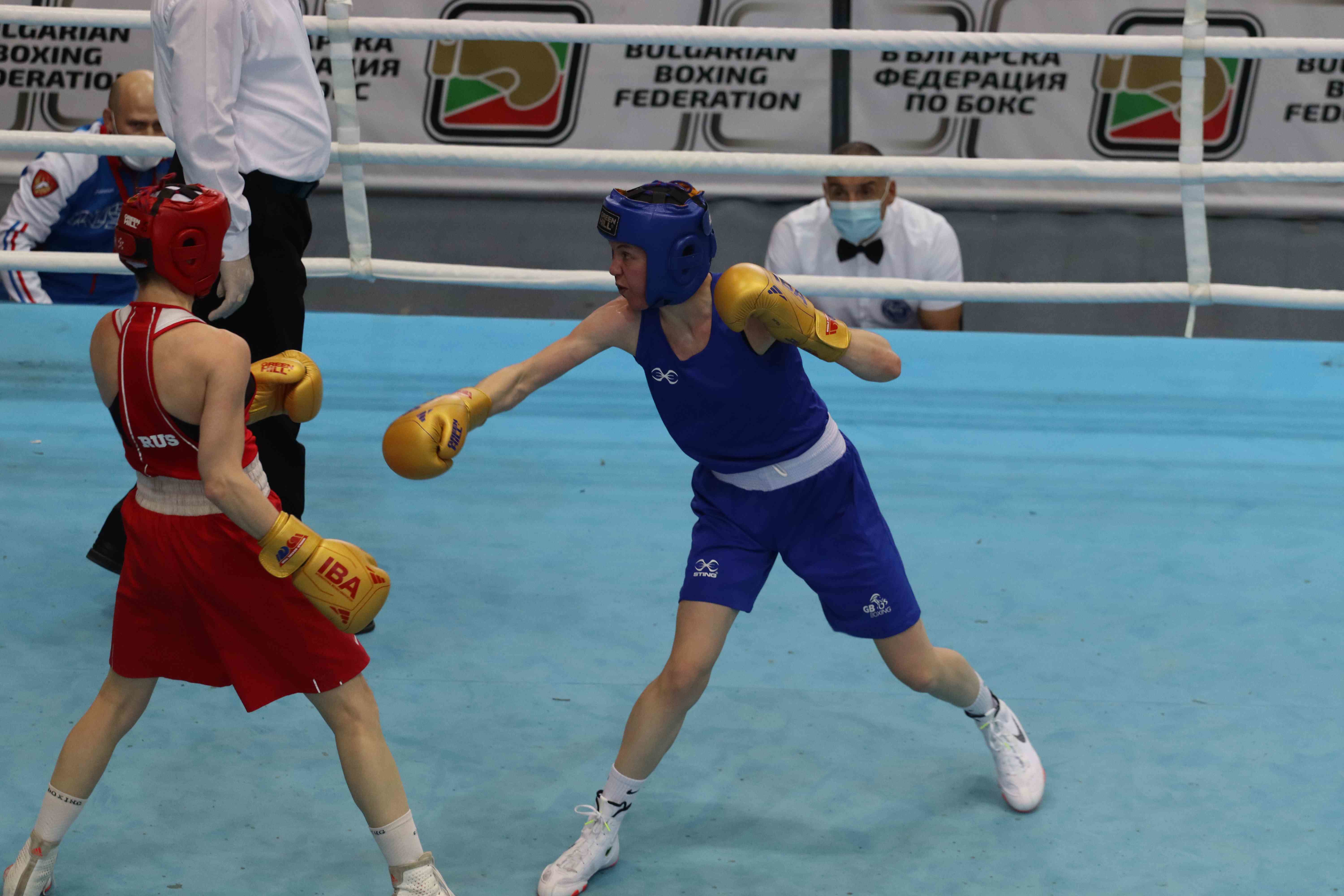 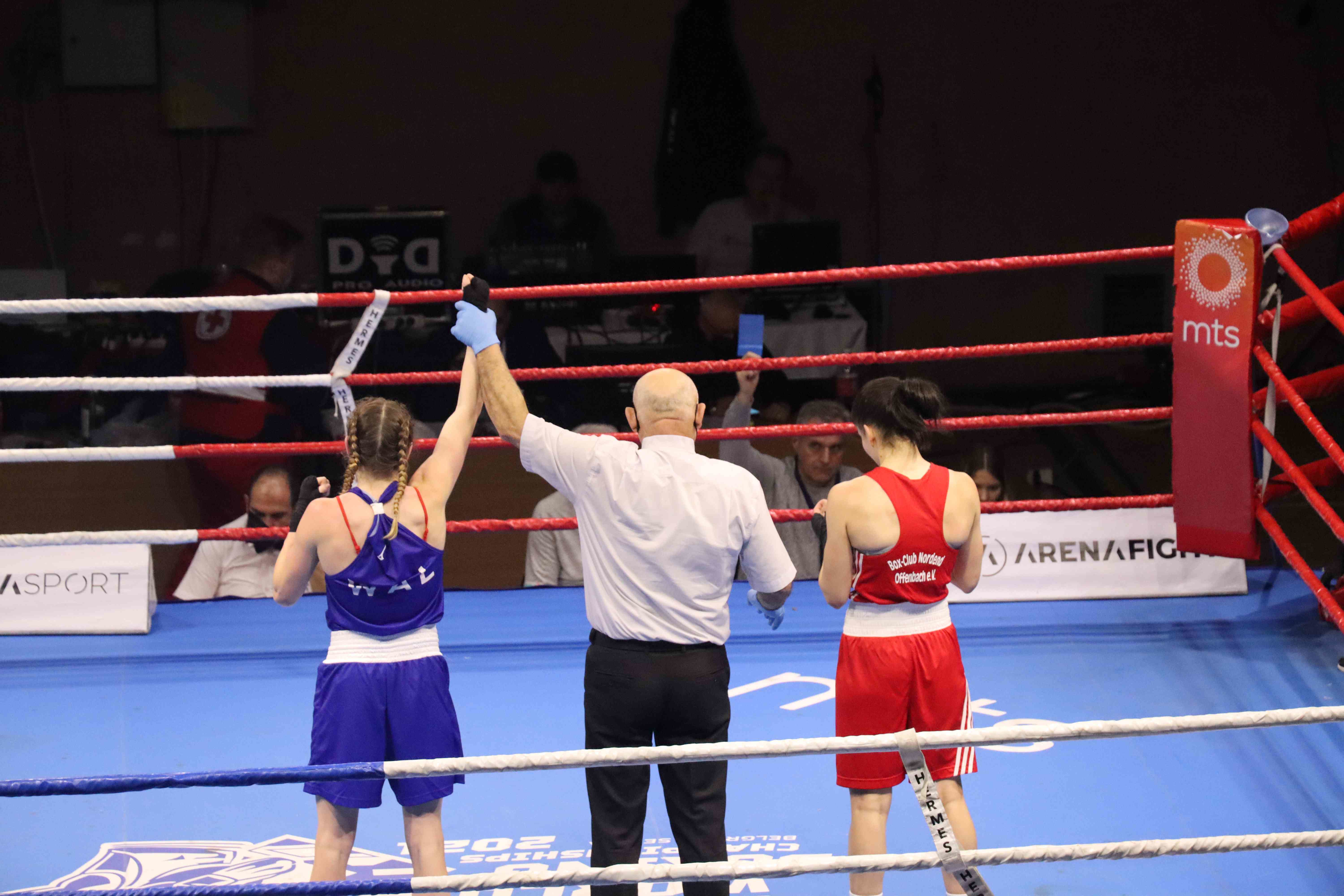 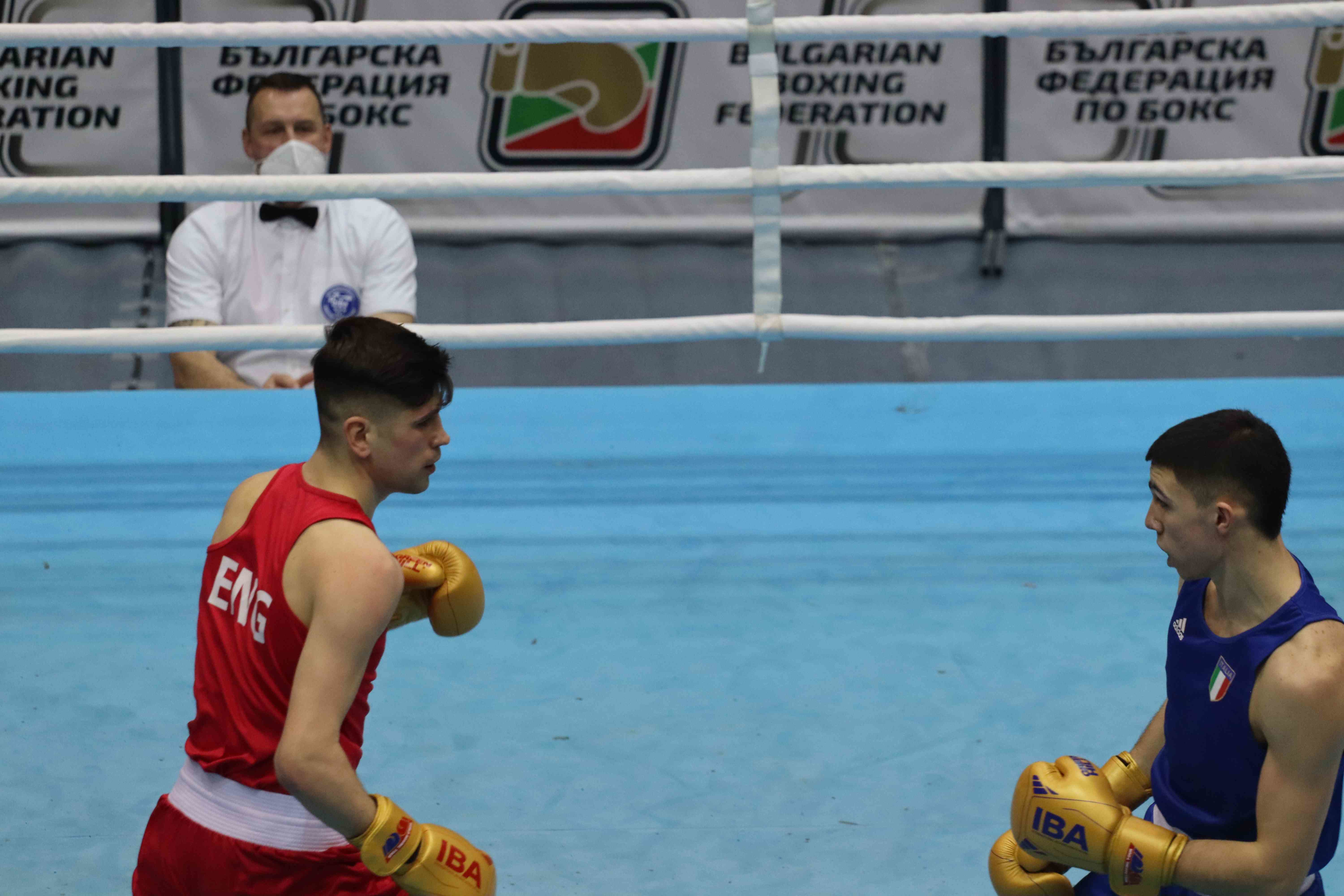