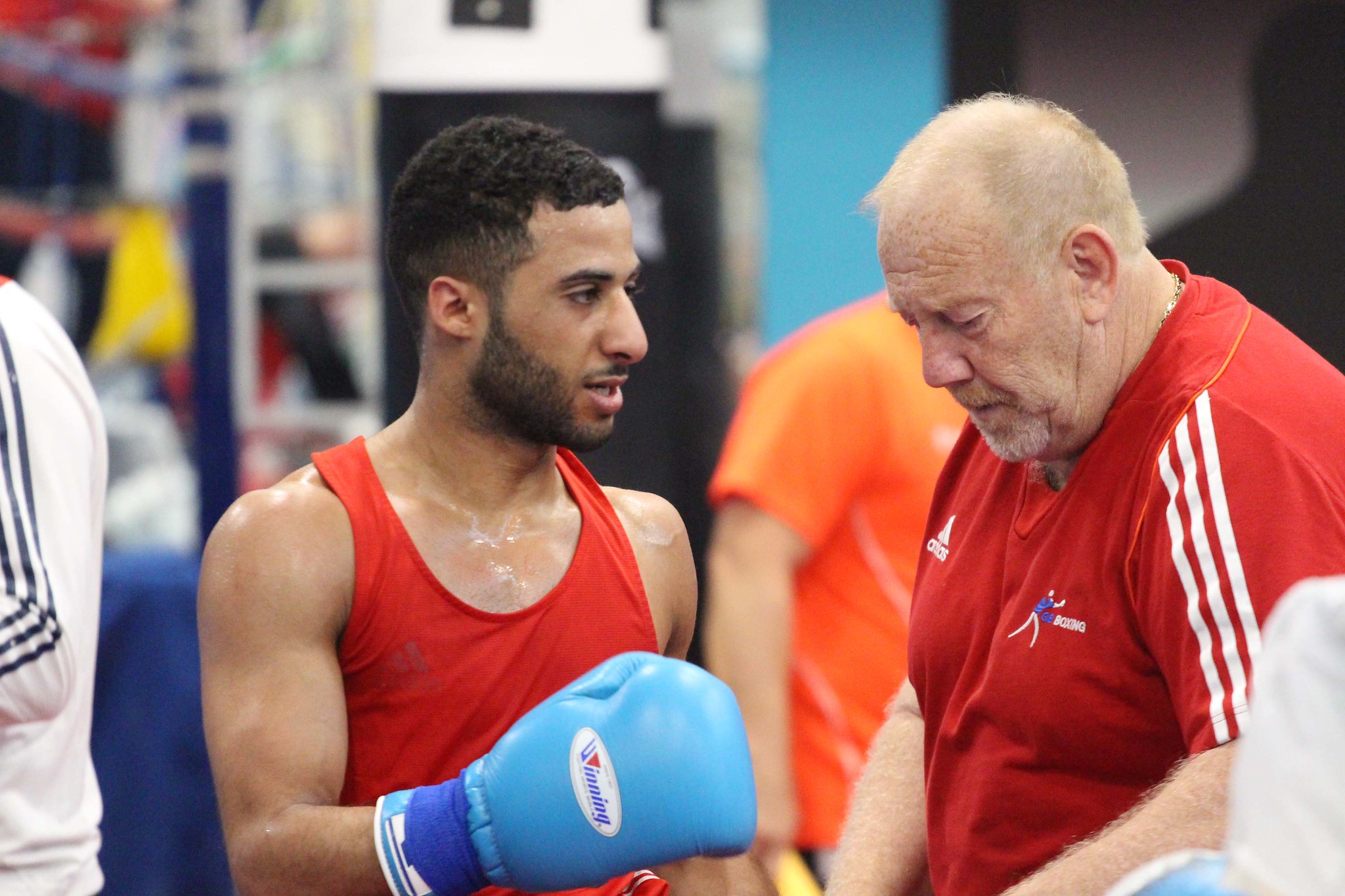 GB Boxing has confirmed that Bob Dillon has retired and will leave the organisation after eight successful years as a full-time Podium Coach.

Bob, 64, was appointed in 2014 and played an important role in preparing the boxers for the Olympic Games in Rio and Tokyo, where the team won a total of nine medals.

He was part of the team that took part in Rio 2016 and, in the course of his eight years with GB Boxing, took on a number of responsibilities including a spell as the lead Podium Potential coach.

Prior to his appointment as a full-time coach, Bob worked on a part-time basis with the Great Britain set-up in the build-up to the Olympic Games in Athens, Beijing and London where he coached some of Great Britain’s most successful Olympians including Amir Khan, James DeGale, Luke Campbell, Nicola Adams and Anthony Joshua.

GB Boxing’s Performance Director, Rob McCracken, said: “Bob has been an important part of the success we have achieved in recent years and, on behalf of everyone at GB Boxing, I would like to thank him for his fantastic contribution.

“Bob’s enthusiasm, energy and humour have been a central part of life in the GB Boxing gym for a number of years and he will be missed by everyone, especially the boxers and coaches that have worked with him on a day-to-day basis.  We wish him and his family all the very best in what we hope is a long and happy retirement.”

Bob Dillon said: “It’s been a pleasure to work with such an elite organisation and with it so many top boxers over the years.

“It’s been a throughly enjoyable experience and I wish both the boxers and all the members of staff on the programme all the very best for the future.”

Bob has been a boxing coach for more than 35 years.  Prior to his time with GB Boxing, he worked at a number of clubs in his native West Midlands, including spells as head coach at Warley ABC, Lions ABC Brierley Hill and Stourbridge Boxing Academy.

GB Boxing will be seeking to recruit a replacement in the coming months and the post will be advertised on its website at www.gbboxing.org.uk. 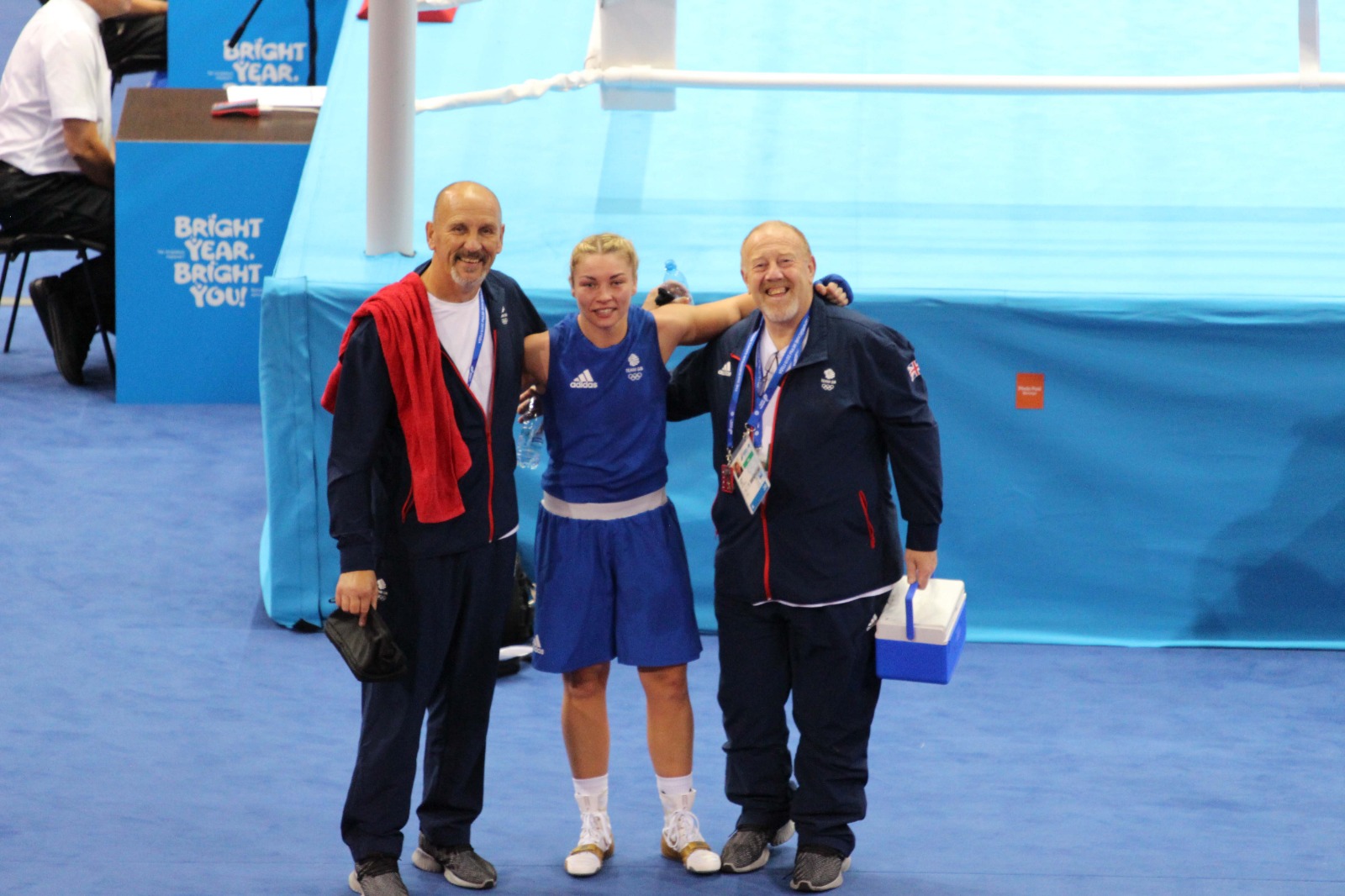 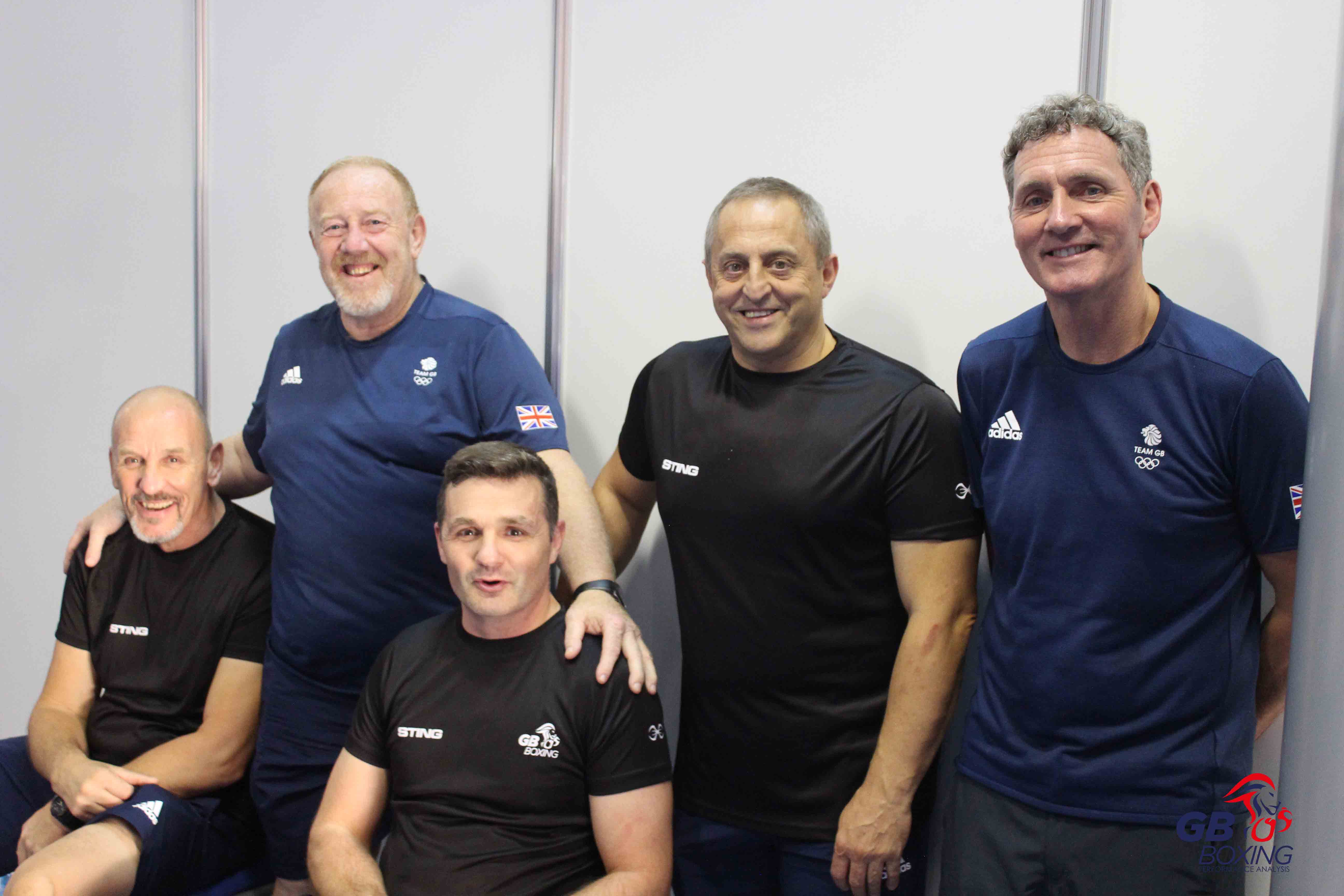