Male and female boxers from England, Scotland and Wales secure five medals in strong showing for GB Boxing at U22 European Championships 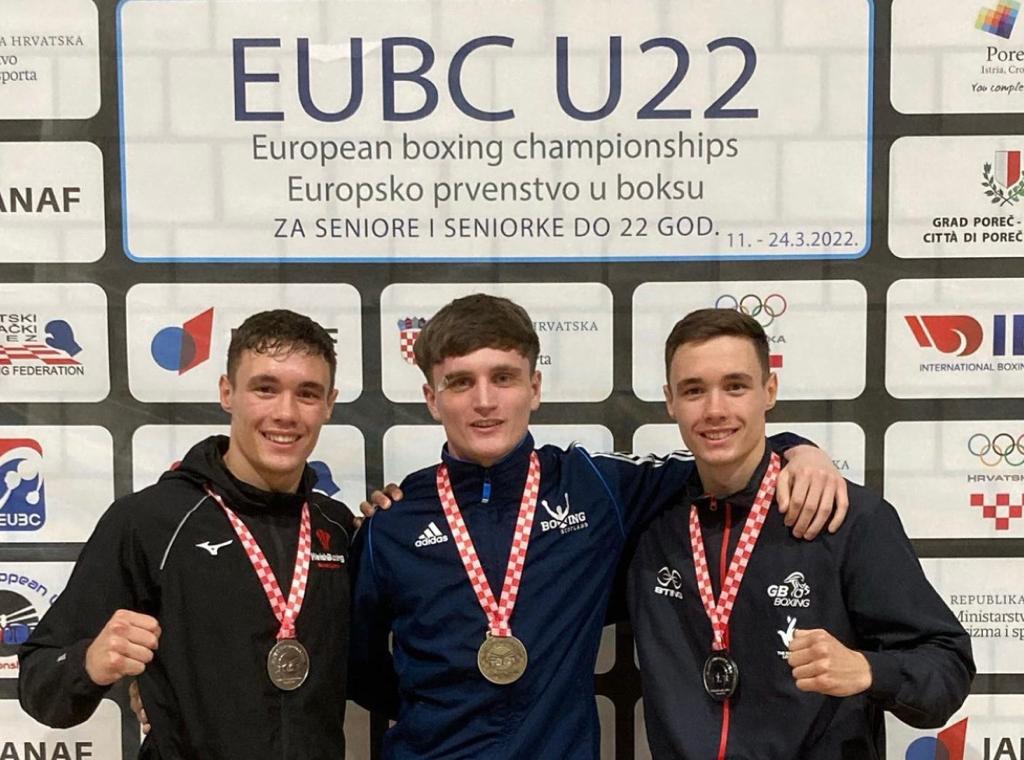 GREAT Britain’s men and women have ended the EUBC U22 European Boxing Championships with five medals including silvers for Wales’ twin brothers, Garan and Ioan Croft.

Scotland’s Sam Hickey claimed bronze alongside Olivia Holmes and Sameenah Toussaint who were competing on behalf of England Boxing.

After winning four times on his way to the final, which included a unanimous semi-final victory over Italy’s Giacomo Michaeli, Ioan Croft was the first to step through the ropes on finals day in Croatia.

He was up against Denmark’s Nikolai Terteryan and despite an impressive final round, it was not enough to get the better of his opponent, losing via unanimously to claim welterweight silver.

In the evening session, it was the turn of brother Garan who had also won four bouts on his way to the final, including an impressive 4:1 victory over the host nation’s Noa Jezek in the semi-final.

Stood in the way of the gold medal, was Ukraine’s reigning light-middleweight champion, Yurii Zakhariev, who used his experience to overcome a solid challenge from Garan who had to settle for a silver medal.

Garan said: “It’s been a great tournament and while I am leased with silver, I am gutted not to have won gold. I always knew it was going to be a tough fight against a reigning world champion who has beaten me at youth level before, but I was confident I could beat him.  I gave it my all and that’s all I can ask of myself.

“The tournament has been a success. I’ve beaten four good boxers and the one loss came against the world champion. I’ve still got plenty to improve on when I get back in the gym but I’m happy with how I’ve performed. It’s given me a lot of confidence though and I’ve shown I’m up there with the best in the world.”

Sam Hickey of Scotland also had an impressive tournament and can consider himself unfortunate to not have joined his teammates in the final stages.

Competing in his first tournament since joining the GB Boxing squad in January, Sam earned convincing victories in his first three matchups but suffered a significant cut in his semi-final against the host’s Gabrijel Veocic and was beaten via split decision (4:1), earning him middleweight bronze.

The same can be said for Olivia Holmes and Sameenah Toussaint who are not yet part of the GB Boxing squad but travelled with the Great Britain party to the tournament having been selected by England Boxing.  The pair both performed well to win bronze medals in the bantamweight and featherweight categories respectively.

England’s Joe Tyers and Savannah Stubley as well as Wales’ Taylor Bevan also competed at the championships however all suffered defeats in their opening bouts. 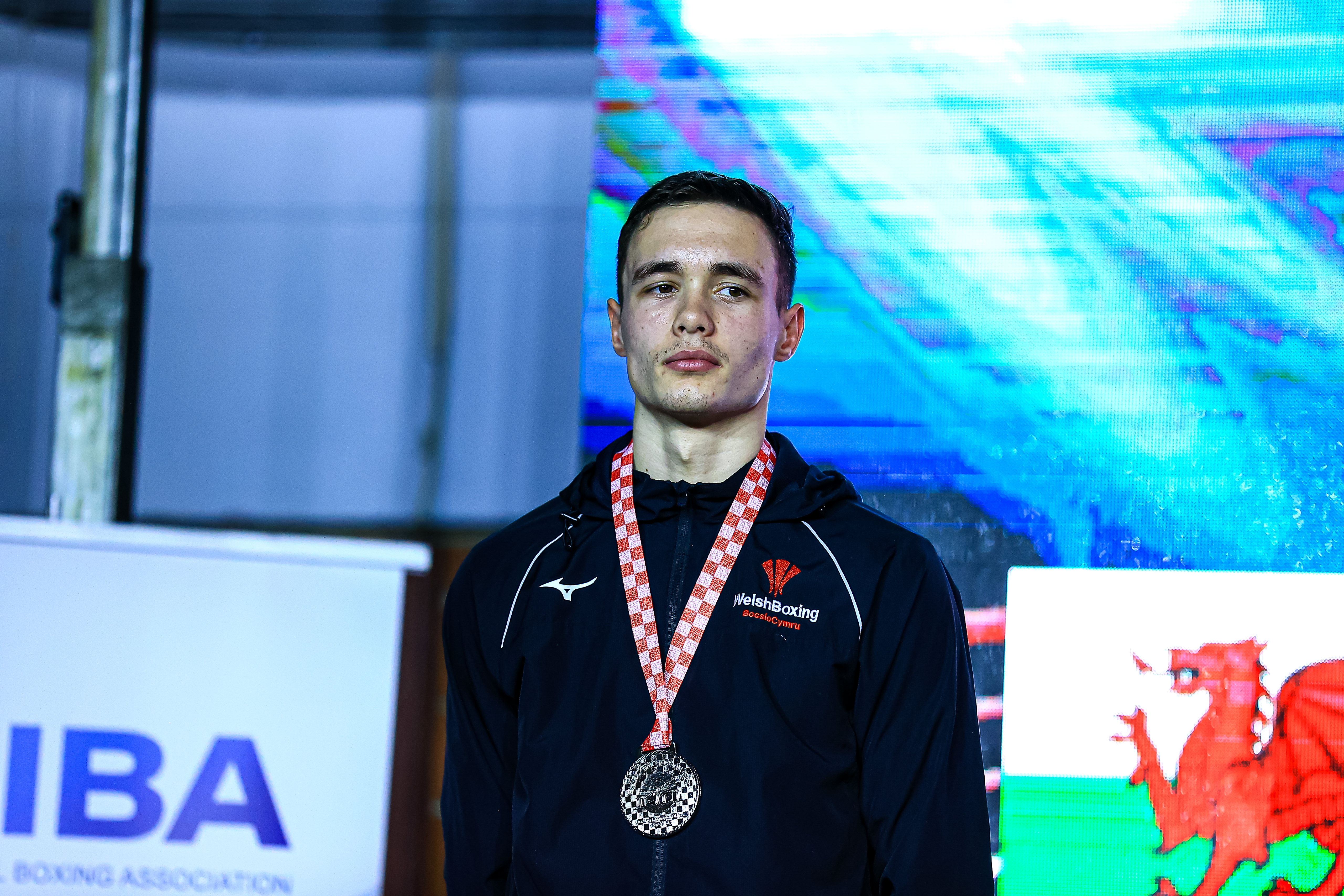 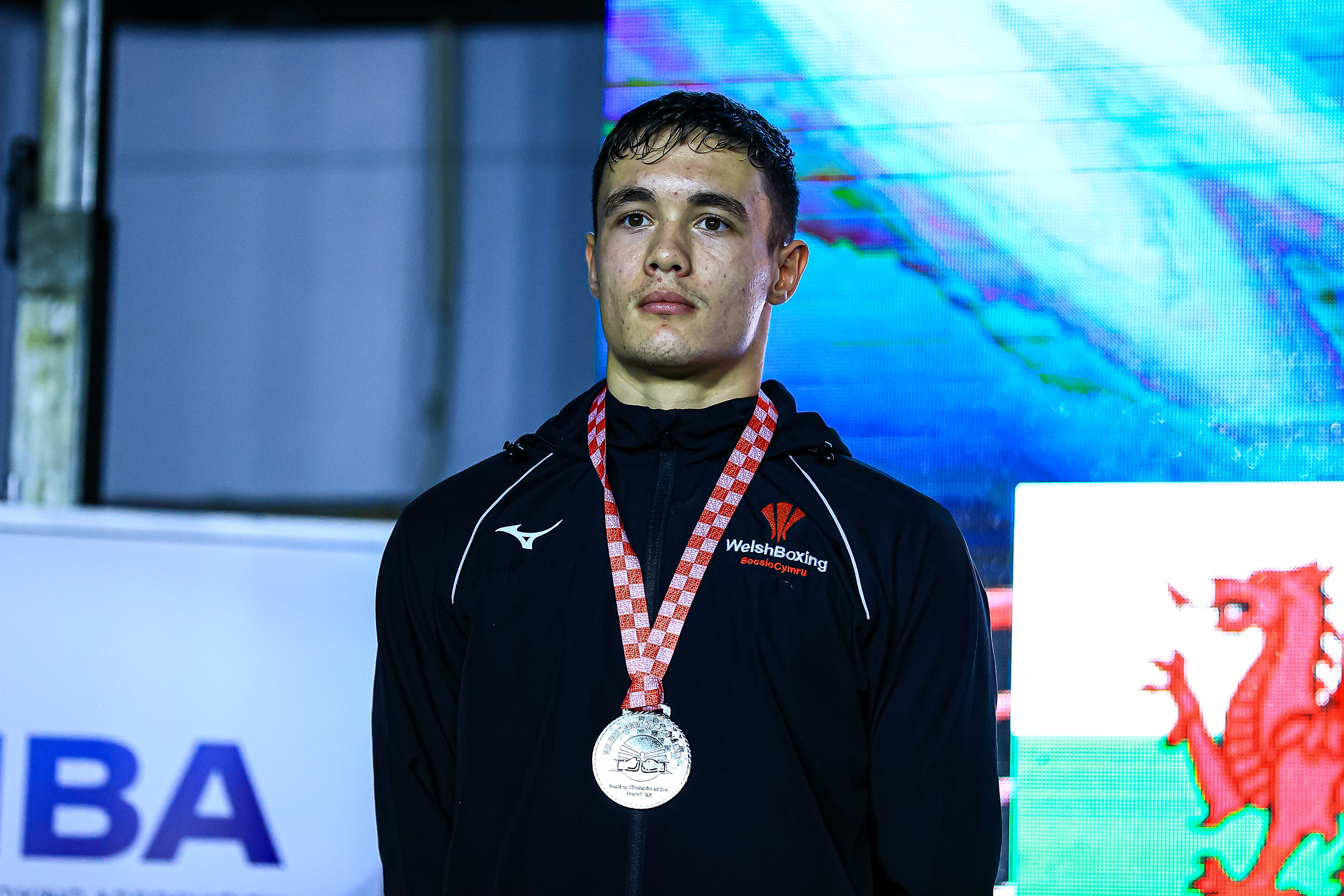 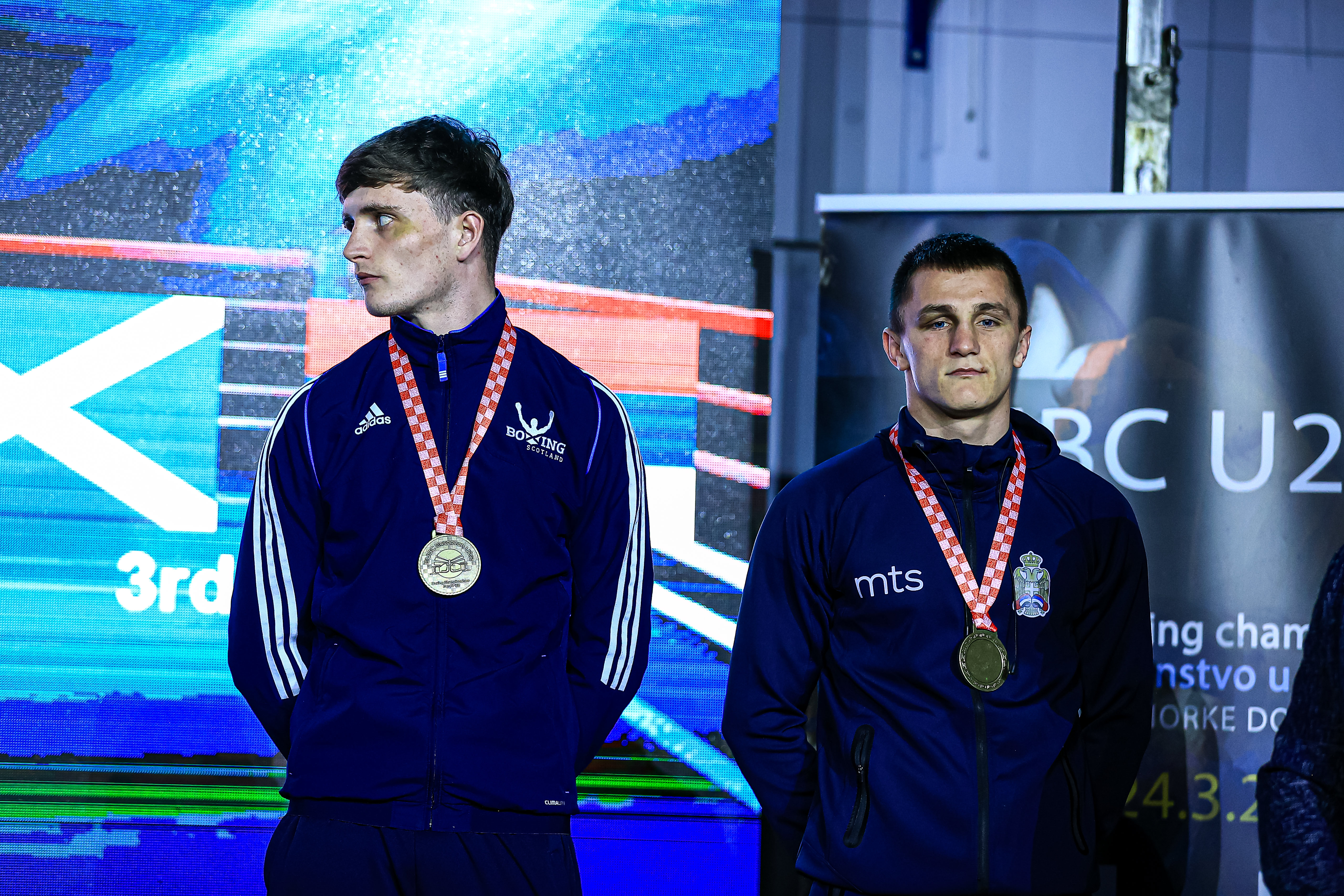 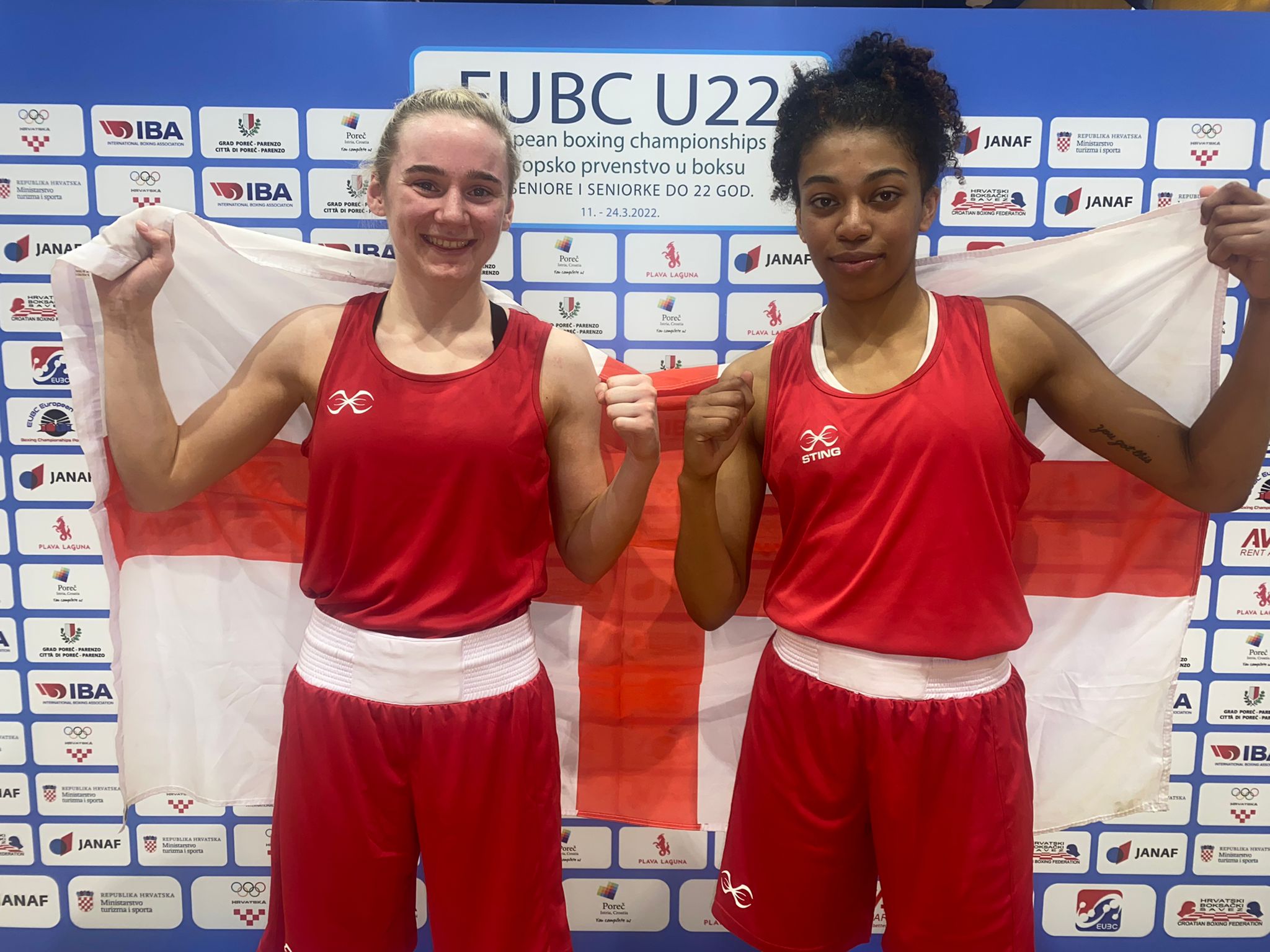