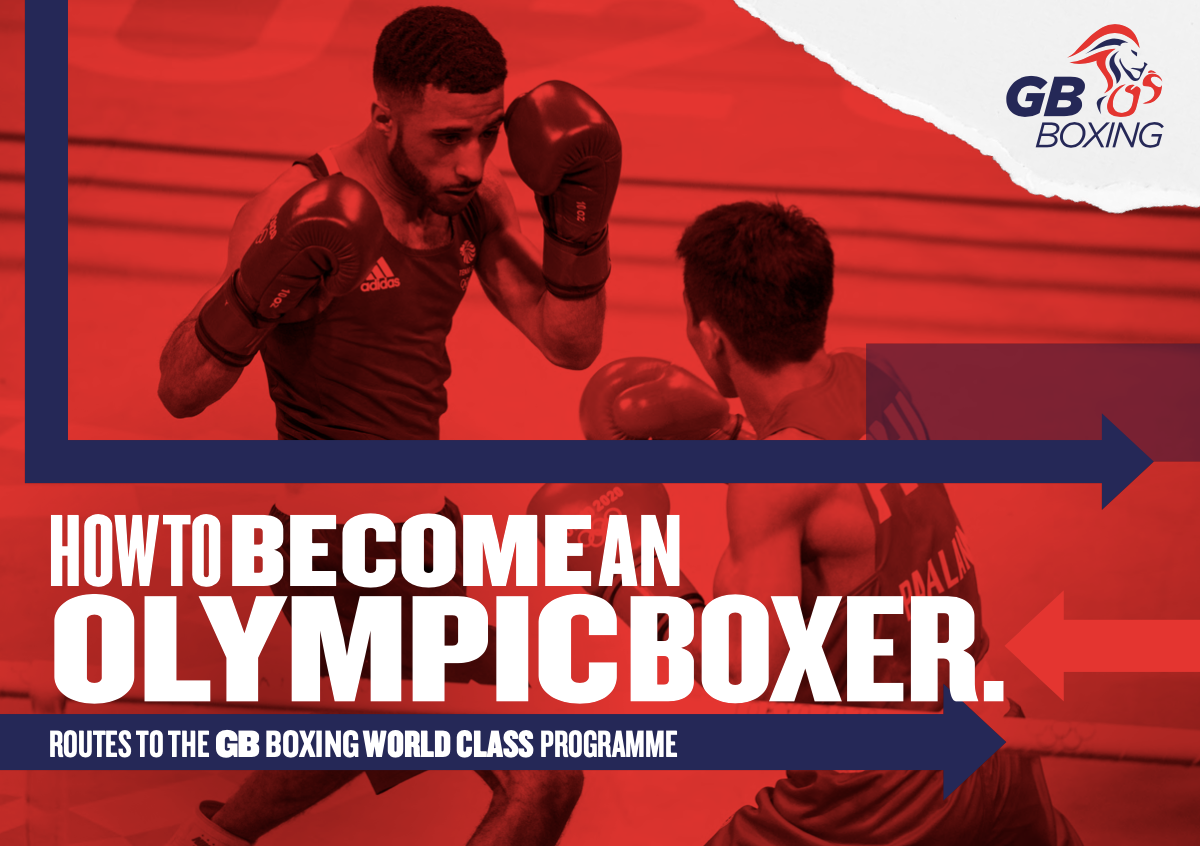 GB Boxing has produced a free guide to help talented young men and women with aspirations to box at the Olympic Games to understand the different pathways to securing a place as a funded athlete on the World Class Programme (WCP) for boxing.

The guide, “How to become an Olympic boxer”, is designed to be a resource for grassroots boxers and coaches in England, Scotland and Wales that helps them to understand what is required to earn a place in the GB Boxing squad.

It details the two main routes to securing a place in the squad, either through performances at international tournaments or by being nominated for an assessment (by their National Governing Body) at GB Boxing’s training base at the English Institute of Sport in Sheffield.

The guide sets-out what boxers need to achieve to be nominated for an assessment by their National Governing Body (NGB).  It provides details of how the assessment process works and the different stages involved in making it through and securing a place on the WCP.

“How to become an Olympic boxer” has been developed in association with the national governing bodies in England, Scotland and Wales.  It is available FREE to all boxers and coaches in Great Britain and can be downloaded HERE.

GB Boxing’s Performance Director, Rob McCracken, explained: “We want the best young boxers in England, Scotland and Wales to want to be part of the GB Boxing squad so this guide has been developed to help them understand what it takes to earn a place on the WCP and become a funded, full-time boxer with the opportunity of going to the Olympic Games.

“We recognise that boxers develop and mature at different rates so the Guide aims to show the different routes available to them and highlight the ways they can come back and try again if they are not successful first time.

“Ultimately we want the best male and female talents to be in our squad, so by producing this and making it available to boxers and coaches throughout Great Britain we are trying to help them understand the process and know precisely what they have to do to make it on to our radar and have a chance of going to the Olympic Games and emulating the likes of Galal Yafai, Lauren Price, Nicola Adams, Luke Campbell and Anthony Joshua, to name just a few.”

The Guide is part of a package of support materials developed by GB Boxing and the home nation associations to help aspiring boxers, which also includes a performance guide, “The Pathway to Success”.

The performance guide uses the knowledge and experience of the coaches and support staff that work with the GB Boxing squad and the national teams of England, Scotland and Wales to create a framework for developing elite boxers.

“The Pathway to Success” provides a pathway for the progression of young boxers from school to senior level and details the milestones they are expected to achieve to have the opportunity to become a funded athlete on the WCP.

It is a model for producing elite boxers that looks at every aspect of their development, as an athlete and a person, and covers the technical, tactical, physical and behavioural characteristics required to become a world class international boxer.

It is available FREE to all boxers and coaches in England, Scotland and Wales and can be downloaded HERE. 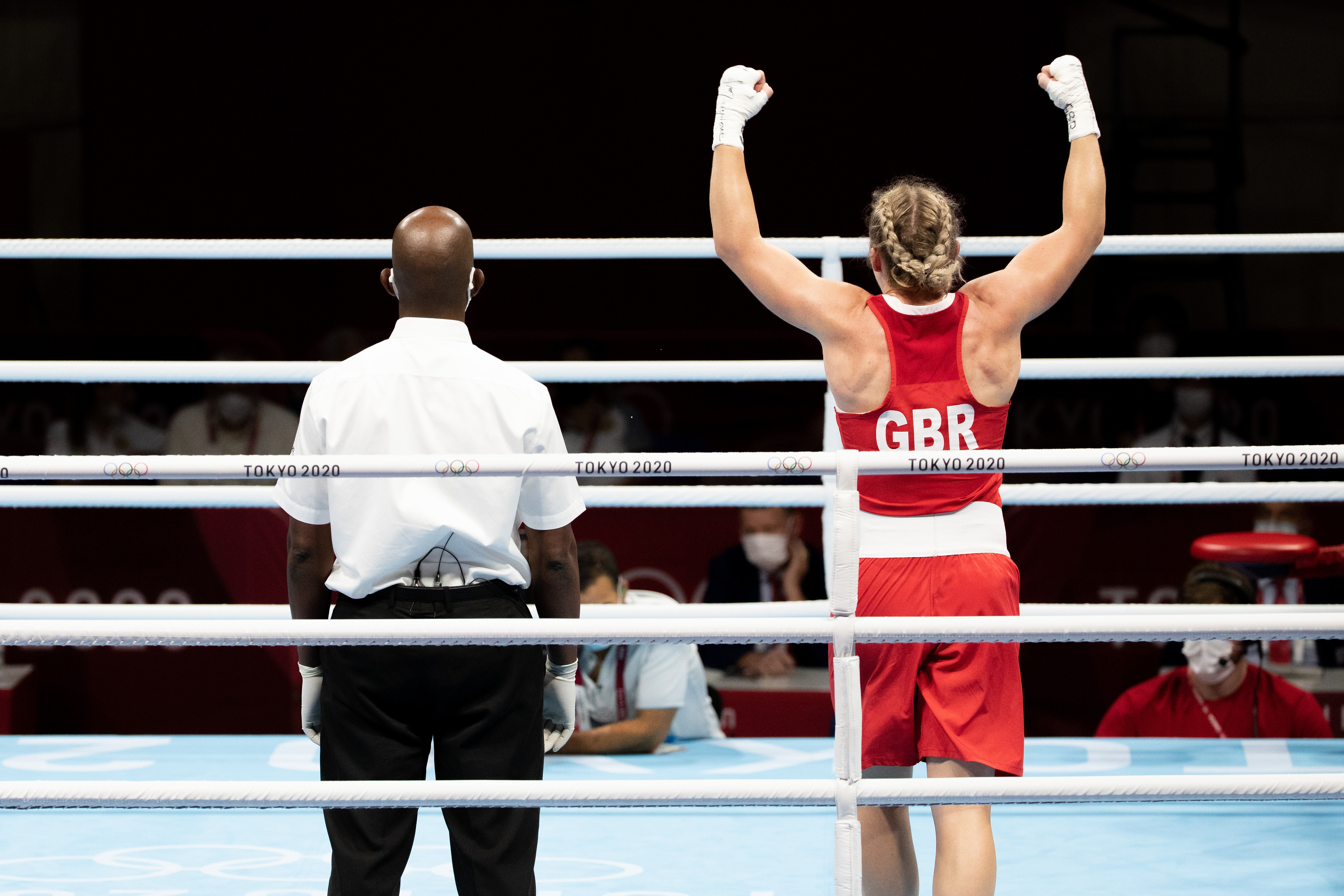 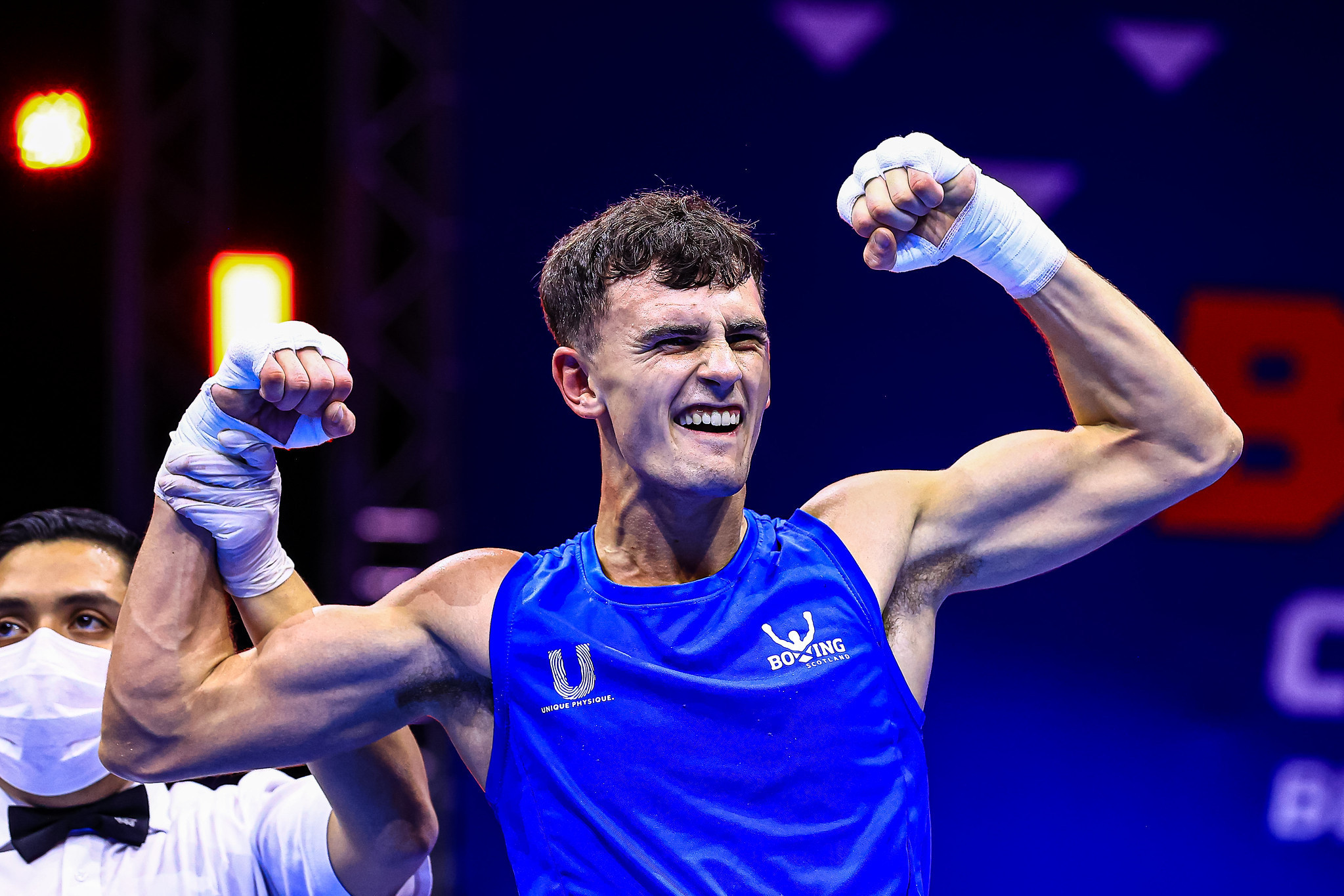 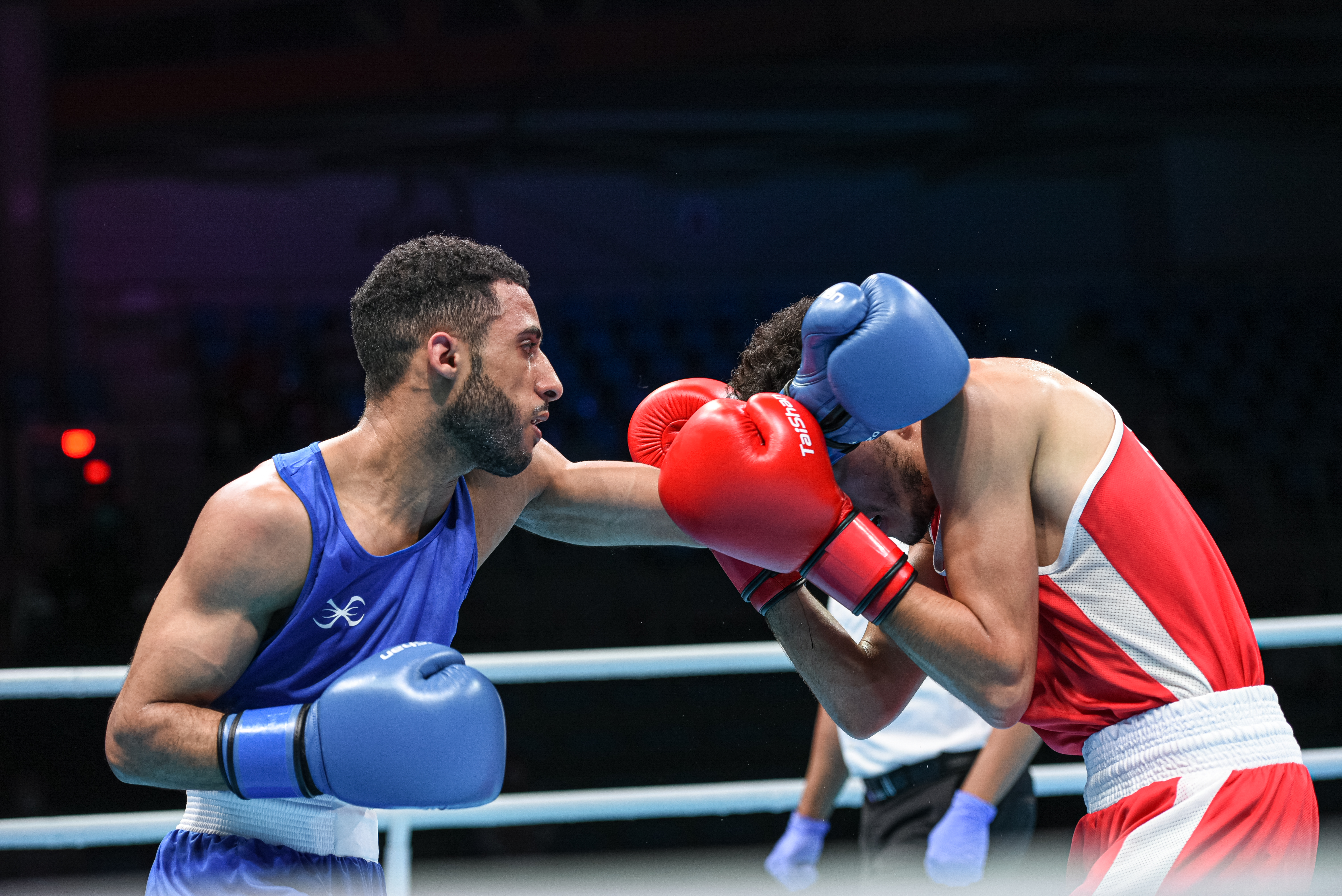