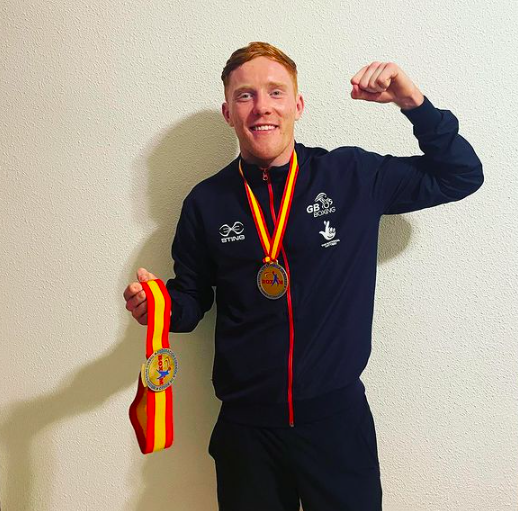 Tori-Ellis Willers, Hamza Mehmood, John O’Meara and Ramtin Musah settled for silver whilst Scotland’s Reese Lynch earned bronze in his first tournament since joining the programme at the start of this year.

Three boxers competed in finals on the penultimate day in Alicante starting with Demie-Jade Resztan who faced off against Romania’s Steluta Duta in what was her only bout of the tournament due to low participation numbers in her weight division.

Over the three rounds, Resztan asserted her dominance and was crowned minimumweight champion after a comfortable split victory (4:1).

She was soon followed into the ring by British flyweights Helen Jones and Tori-Ellis Willets who went head-to-head after both won their semi-final clashes convincingly and it was Wales’ Jones who came out on top to earn gold with a unanimous victory over her teammate.

The tournament’s final day got off to a flying start as super-heavyweight Delicious Orie has awarded the gold medal via walkover after his opponent, Ayoub Ghadfa of Spain, withdrew from the competition.

Once the action begun though, there was disappointment for flyweight Hamza Mehmood, featherweight John O’Meara and Ramtin Musah who were all beaten in their respective finals.

For Mehmood, it was his second silver medal of the year following February’s Bocskai whilst O’Meara picked up gold in January’s Tammer tournament.

Musah was competing for the first time since being crowned middleweight champion at the National Elite Championships in December last year and can find himself unlucky to be on the wrong end of a narrow 3:2 split decision which could have gone either way.

However, the day ended in style as light-heavyweight Aaron Bowen, in his first bout of the competition, earned his second gold medal since joining GB Boxing late last year by beating the host nation’s Timothy Almahdi via unanimous decision. 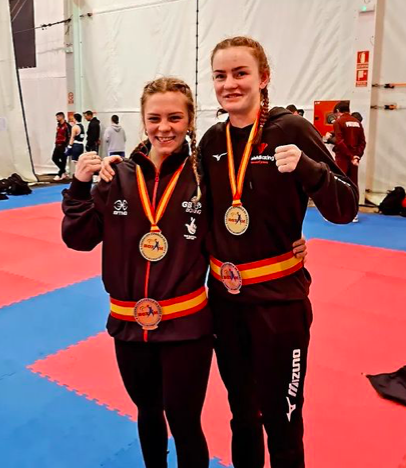 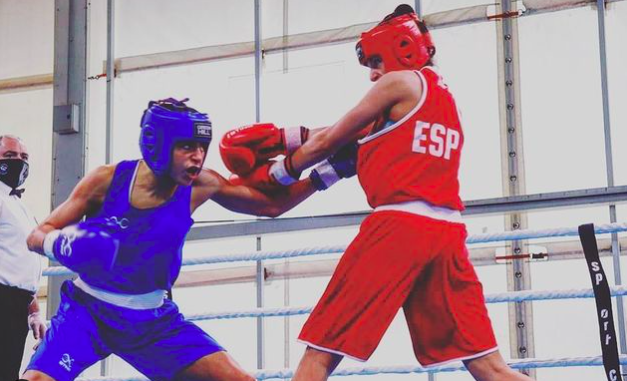 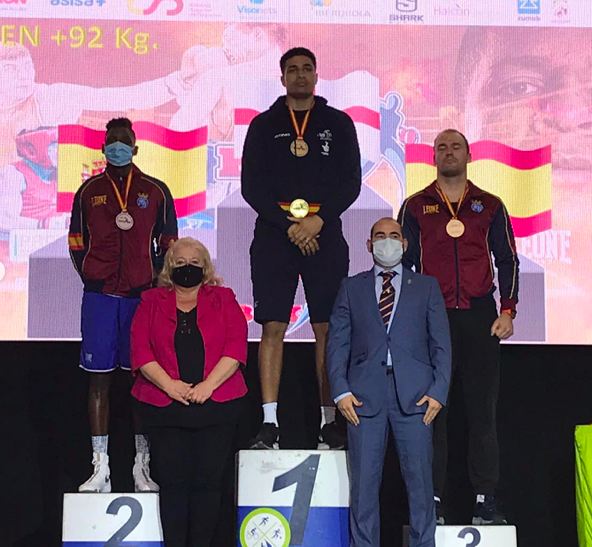