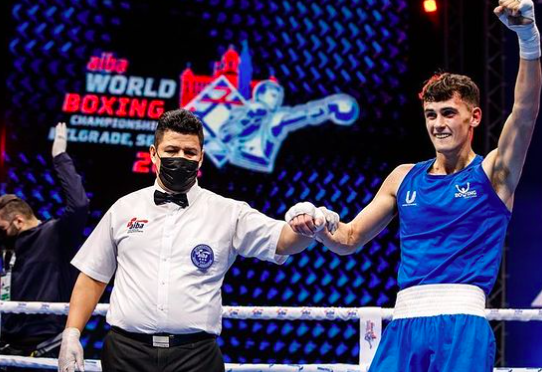 SEVEN men and three women from the GB Boxing squad will travel to Spain to compete in this year’s Boxam tournament from 8-12th March 2022.

After joining the squad in January of this year, Reese Lynch will compete for the first time since claiming bronze at the 2021 world championships in Belgrade when he became the first Scottish boxer in history to win a world medal.  The Boxam tournament in Alicante will be his first overseas trip with GB Boxing.

Lynch said: “It’s brilliant to be out competing for the first time since the world championships, and I can’t wait to get going again and hopefully bring back a medal to start my GB Boxing career off.

“I go into this tournament confident in my ability and that’s important for my goals and ambition for the year ahead. There is both the European Championships and the Commonwealth Games coming up and the aim is always to win gold.  I’m also excited to enjoy my first year on the world class programme (WCP) and hope to have plenty of success along the way.”

Joining Lynch is Hamza Mehmood who will be hoping to seal his third medal in as many tournaments since joining the WCP last year.  In his most recent outings the flyweight won gold at the Golden Gong in North Macedonia and silver at the Bocskai in Hungary

Back in competition after winning gold and silver respectively at the Tammer tournament in early 2022 are featherweight John O’Meara and light-heavyweight Aaron Bowen.  They will be joined by Wales’ Helen Jones who is looking to build on the good form she has shown in winning silver medals at both of the tournaments she has taken part in since joining the WCP.

The eleven boxers will represent England, Scotland, and Wales at the Boxam.  The full team is: 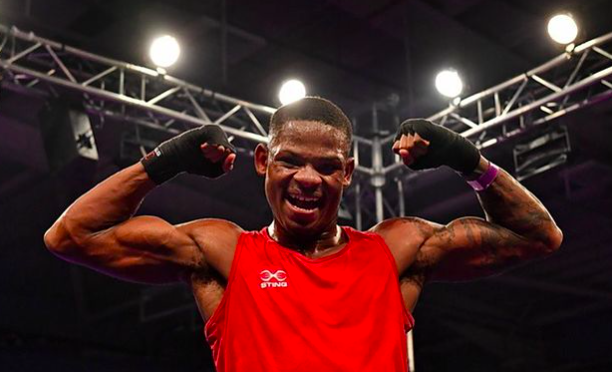 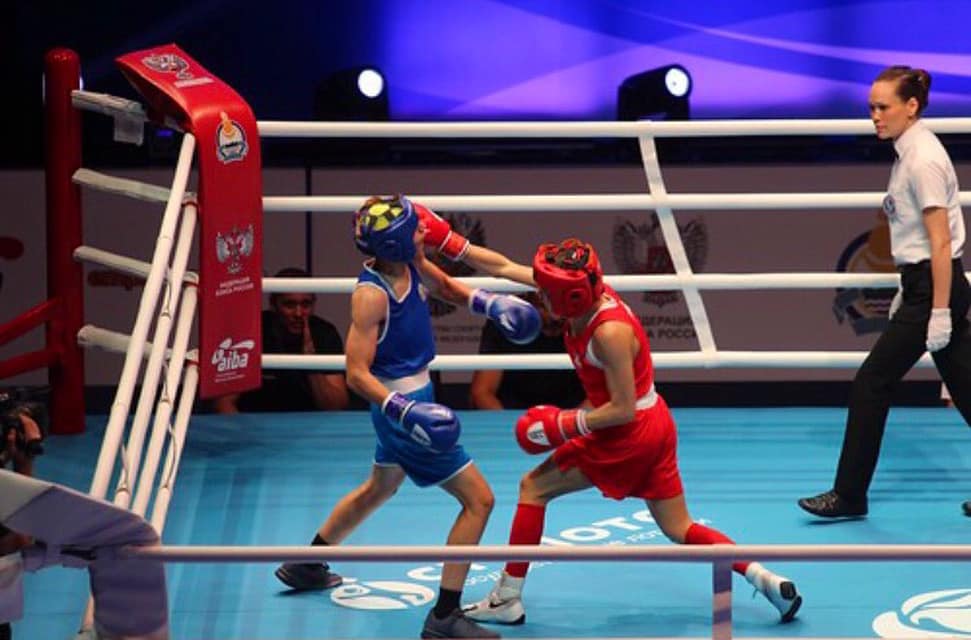 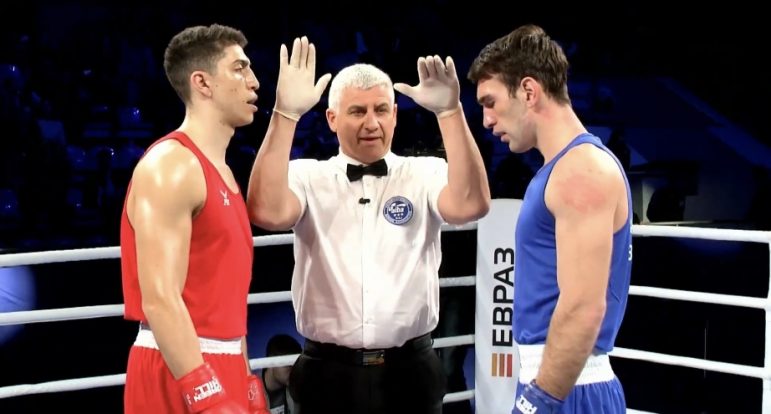