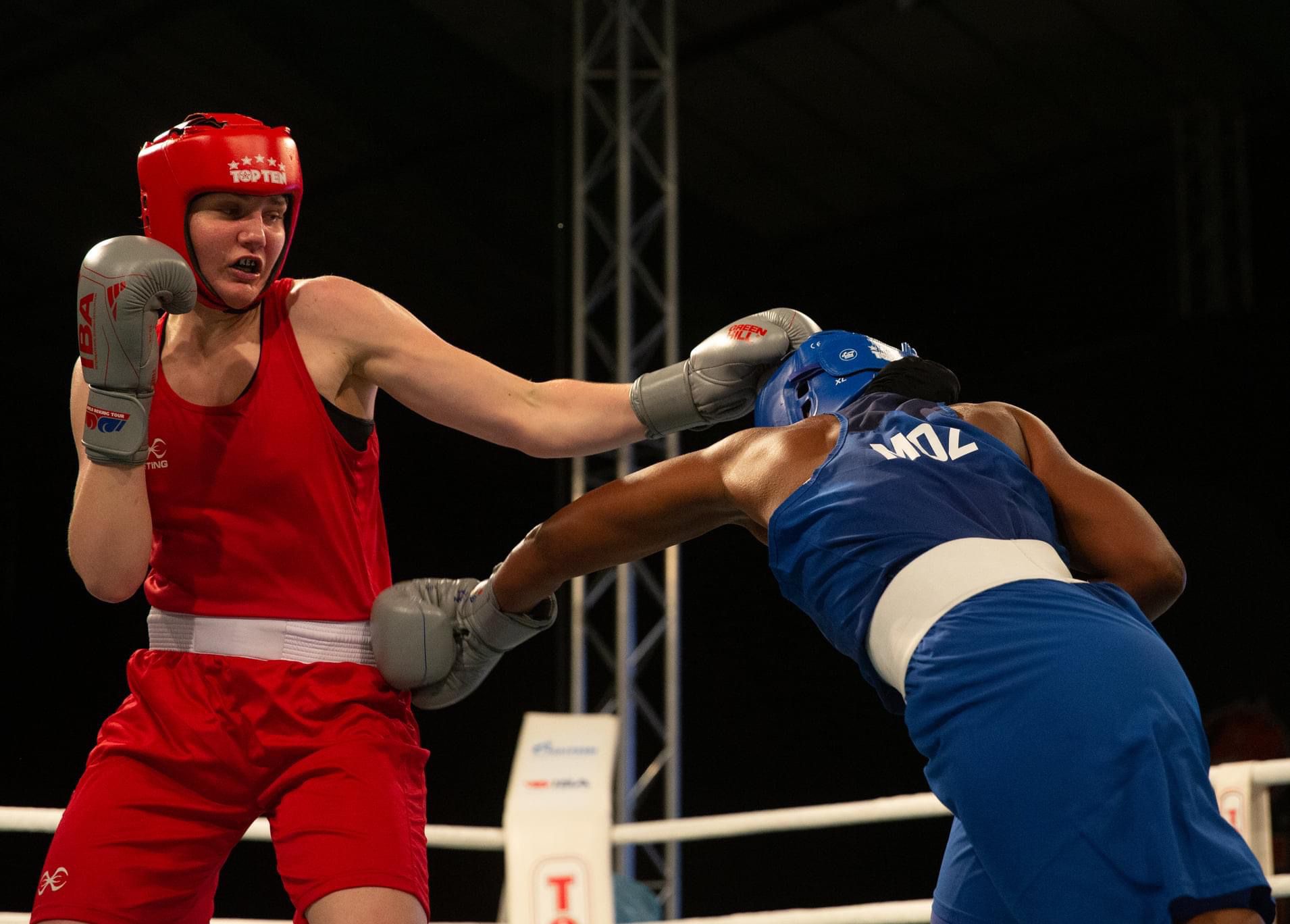 MEN and women from Great Britain have returned from Debrechen, Hungary following this year’s Bocskai with four medals, with Shona Whitwell and Kerry Davis claiming gold.

Hamza Mehmood settled for silver after reaching the men’s flyweight final whilst Jodie Wilkinson sealed her second bronze of the year in the women’s welterweight contest.

After winning her opening bout against fellow lightweight, Ala Staradub of Belarus, via a split decision (3:2) Shona Whitwell would face off against Brazil’s Rebeca Santos de Lima in the final.

The St Ives boxer demonstrated her class throughout the three rounds in her gold medal bout to ease her way to a unanimous victory ensuring she left Hungary as champion of her respective division.

Kerry Davis earned her second gold medal in as many tournaments, following her split victory over Adosinda Rady Gramane of Mozambique in the women’s middleweight final.

The 24-year-old won gold at the Balkan tournament in October last year and repeated the feat once again having reached the final in Debrecen after defeating Brazil’s Viviane Pereira via split (4:1) in her semi-final clash.

Competing in just his second senior tournament since joining the programme last year, Hamza Mehmood once against found himself competing in a final.

The flyweight won gold at the Golden Gong but this time had to settle as runner-up after being beaten unanimously by the host nation’s Attila Bernath. Mehmood guaranteed his place in the final with a split victory over Belarus’ Dzianis Salatskikh earlier in the tournament.

Stepping through the ropes less than a fortnight since her last competition was Jodie Wilkinson.

Boxer from Leeds matched her Nations Cup outcome with another bronze medal having first defeated Austria’s Michaela Kotaskova before then missing out on a place in the welterweight final by the narrowest of margins after a split defeat (3:2) to Beatriz Soares of Brazil.

Delicious Orie was the fifth member of the team to compete in what was his first outing since winning gold at the Golden Glove in Serbia in December but was beaten in his opening super-heavyweight bout by Croatia’s Marko Milun via unanimous decision.

Tori-Ellis Willets and Lewis Williams were also due to box but unfortunately tested positive for Covid-19 prior to the tournament getting underway meaning they were unable to compete. 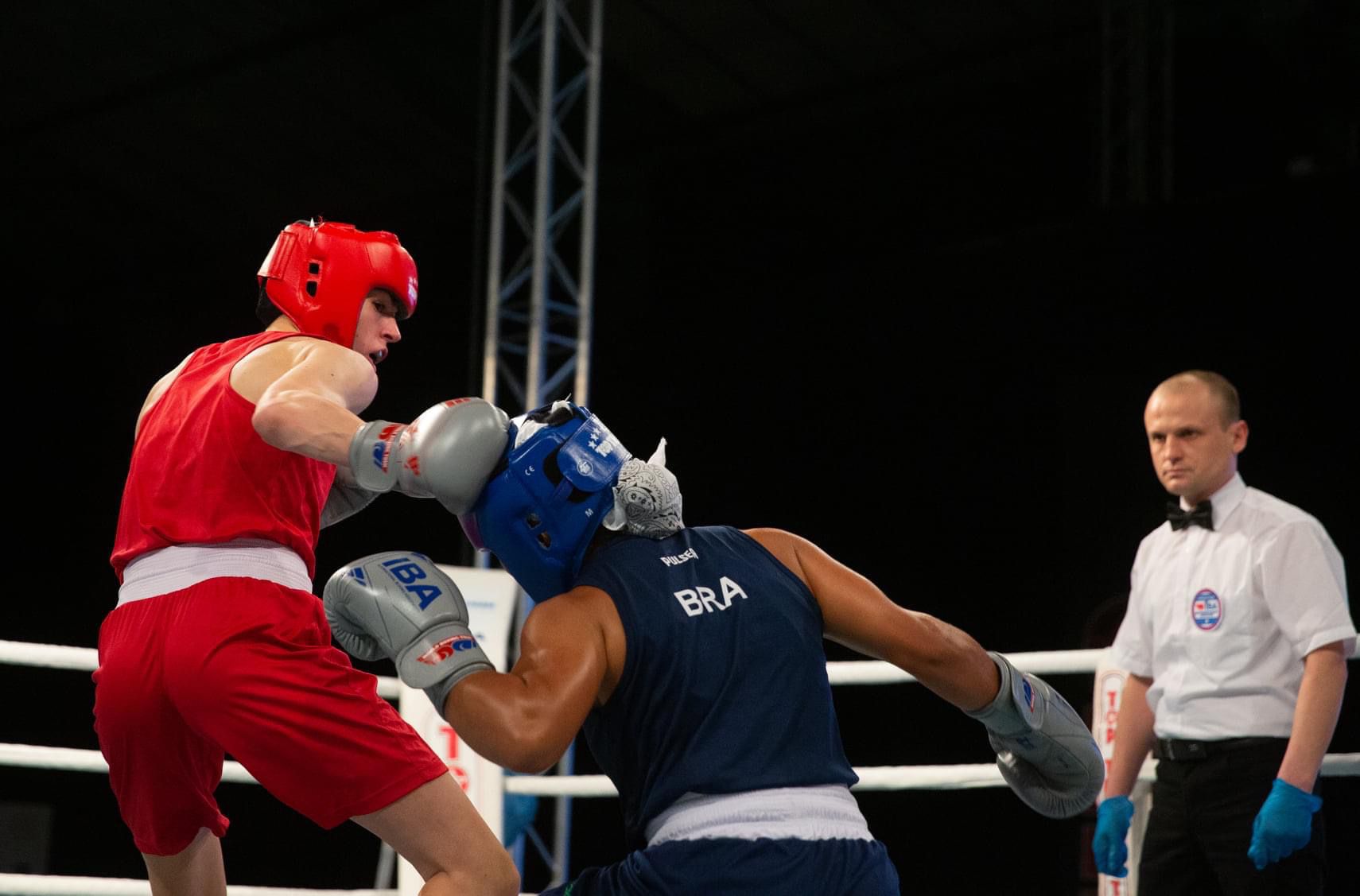 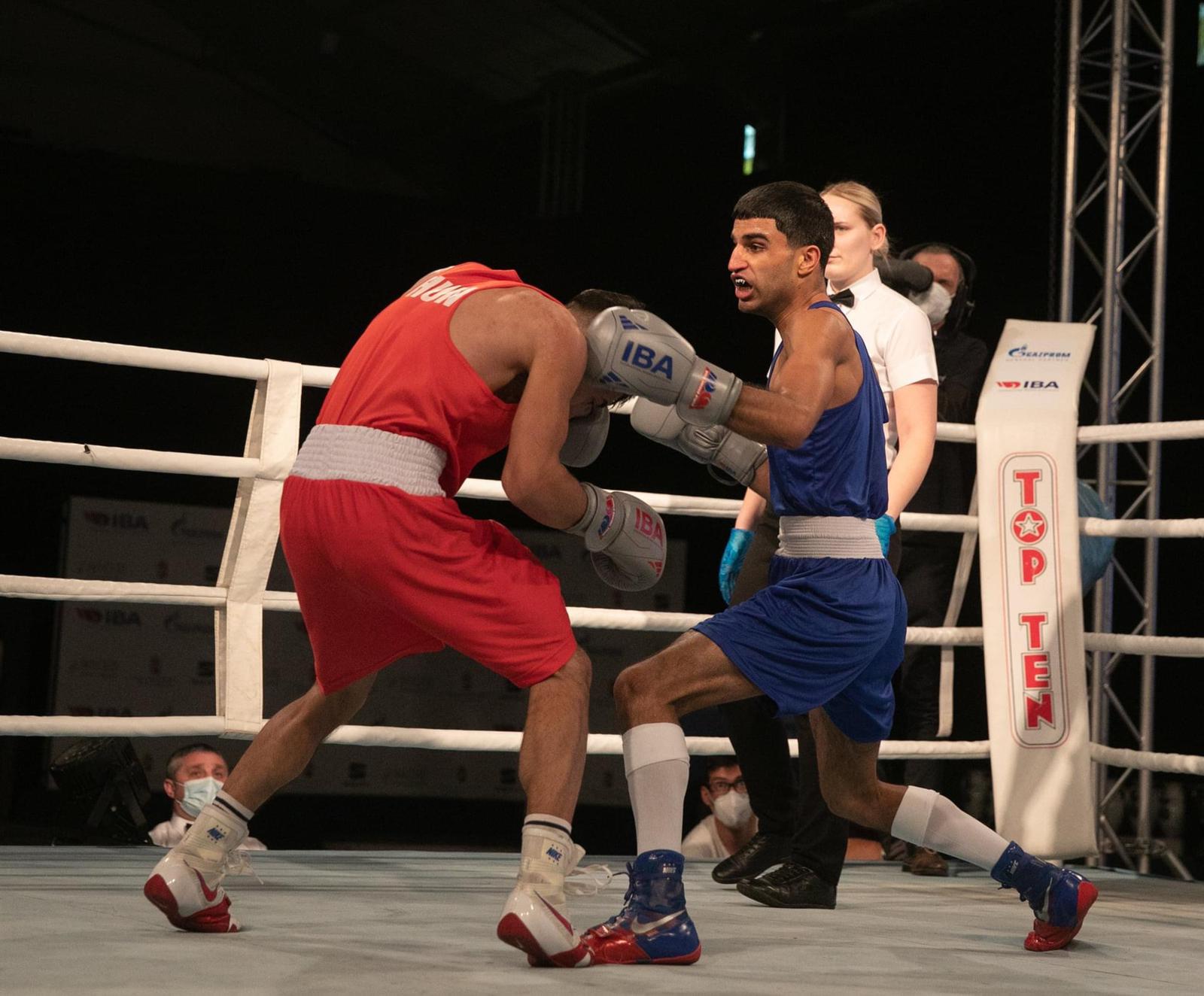 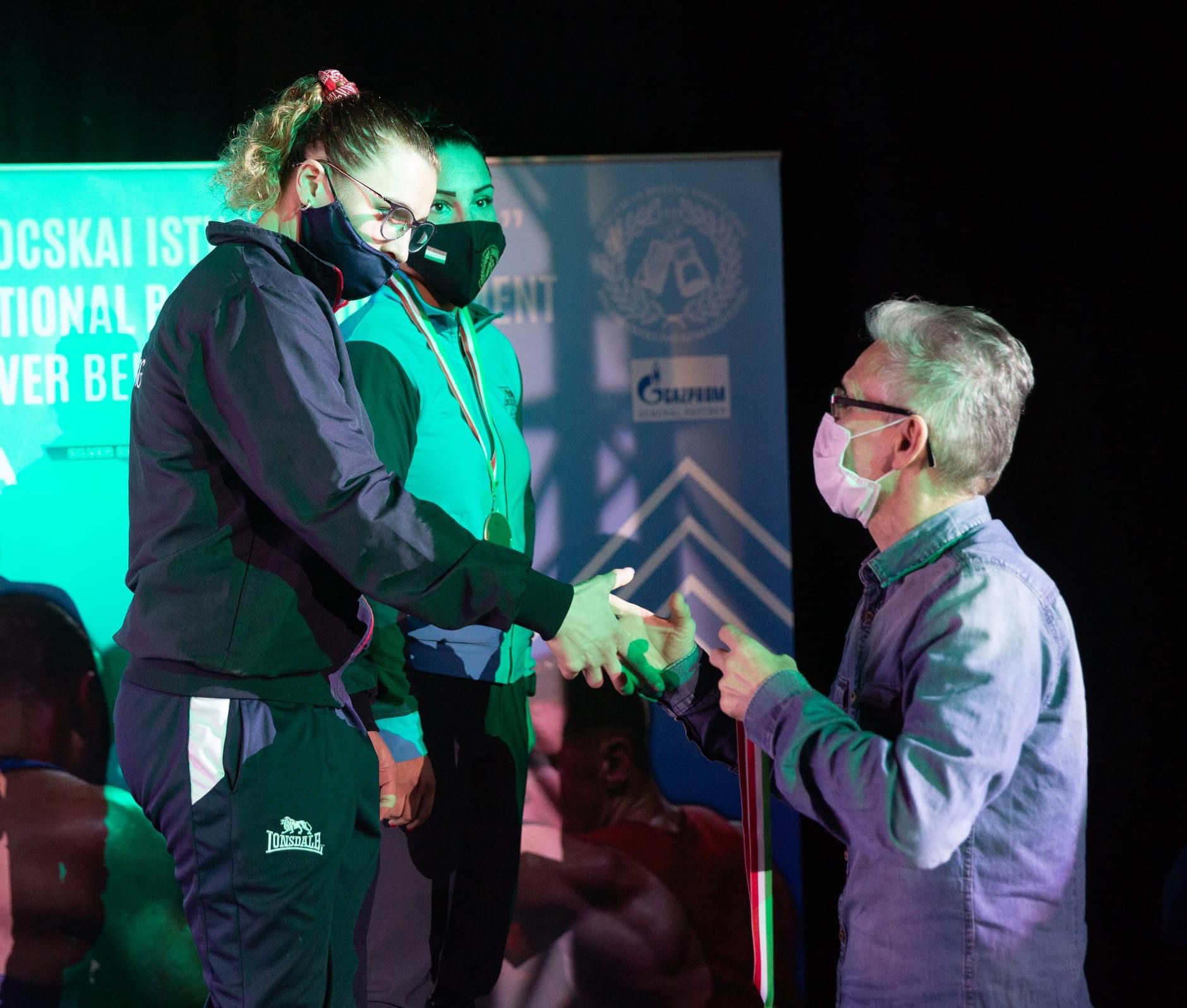