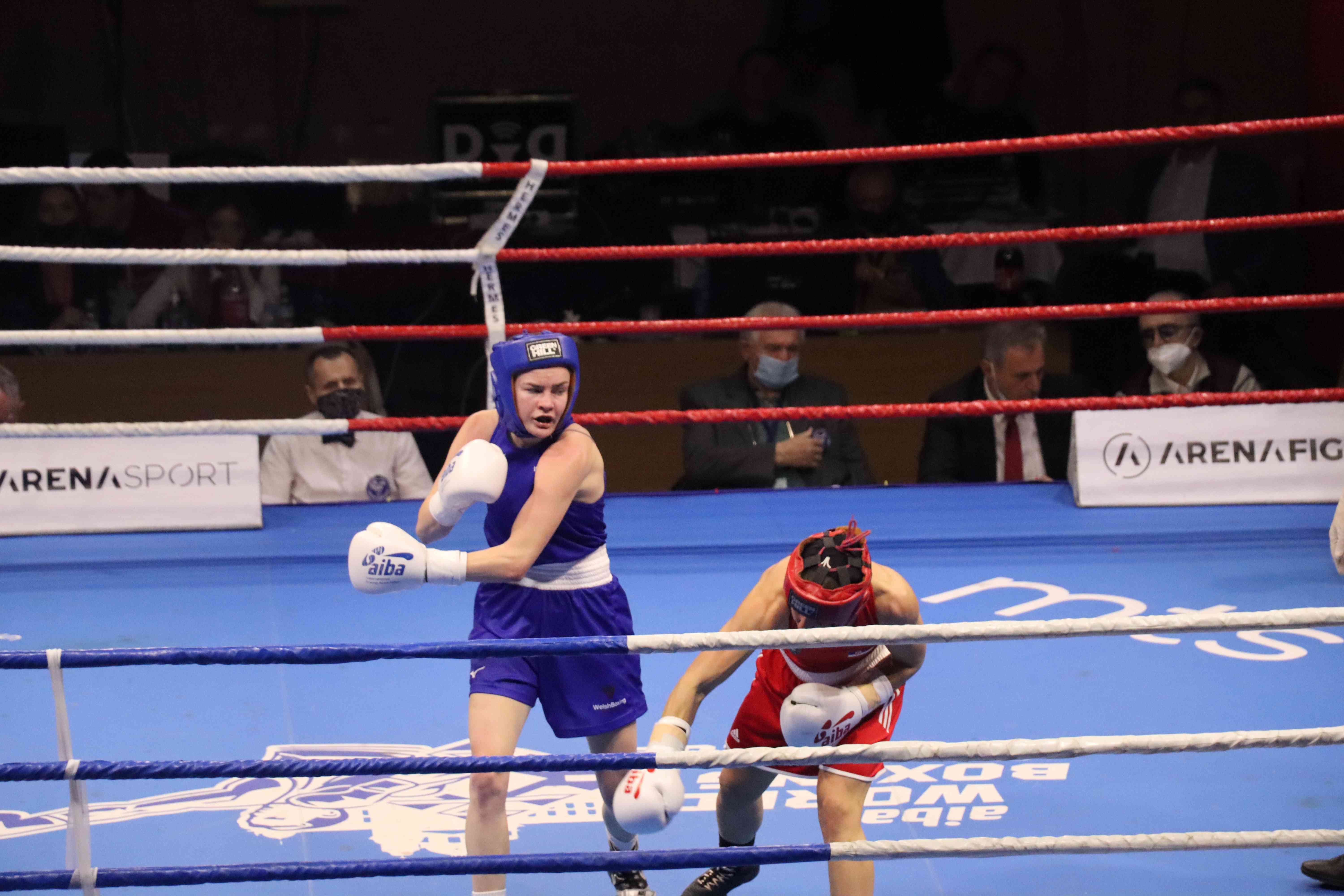 Lightweight Gemma Richardson was also in action in Sombor, however the 20-year-old suffered an injury during her opening bout against Kazakhstan’s Rima Volosenko and was forced to withdraw from the competition.

After winning her first two clashes unanimously against Algeria’s Melina Ainaoui and Germany’s Georgina-Diana Podaru, Wales’ Helen Jones found herself guaranteed at least a silver medal as she entered the flyweight final.

She would be up against the host’s Nina Radovanovic, who recently became the first woman from her country to represent the nation at the Olympics following Tokyo 2020.

In a tightly contested battle, which could have gone either way, it was the experienced Radovanovic who came out on top via split decision (3:2).

It meant Jones ended the tournament with silver – her second in as many months following her performance at the Tenerife Island tournament in December.

Like Jones, England’s Jodie Wilkinson eased through her opening bout against Madeleine Angelsen of Norway in the welterweight quarter final.

However, despite a hard-fought display from Wilkinson, she had to settle for  bronze as she was unable to earn her second win of the tournament and a place in the final after she was beaten via split decision (4:1) by Serbia’s Milena Matovic.

The full medal is: 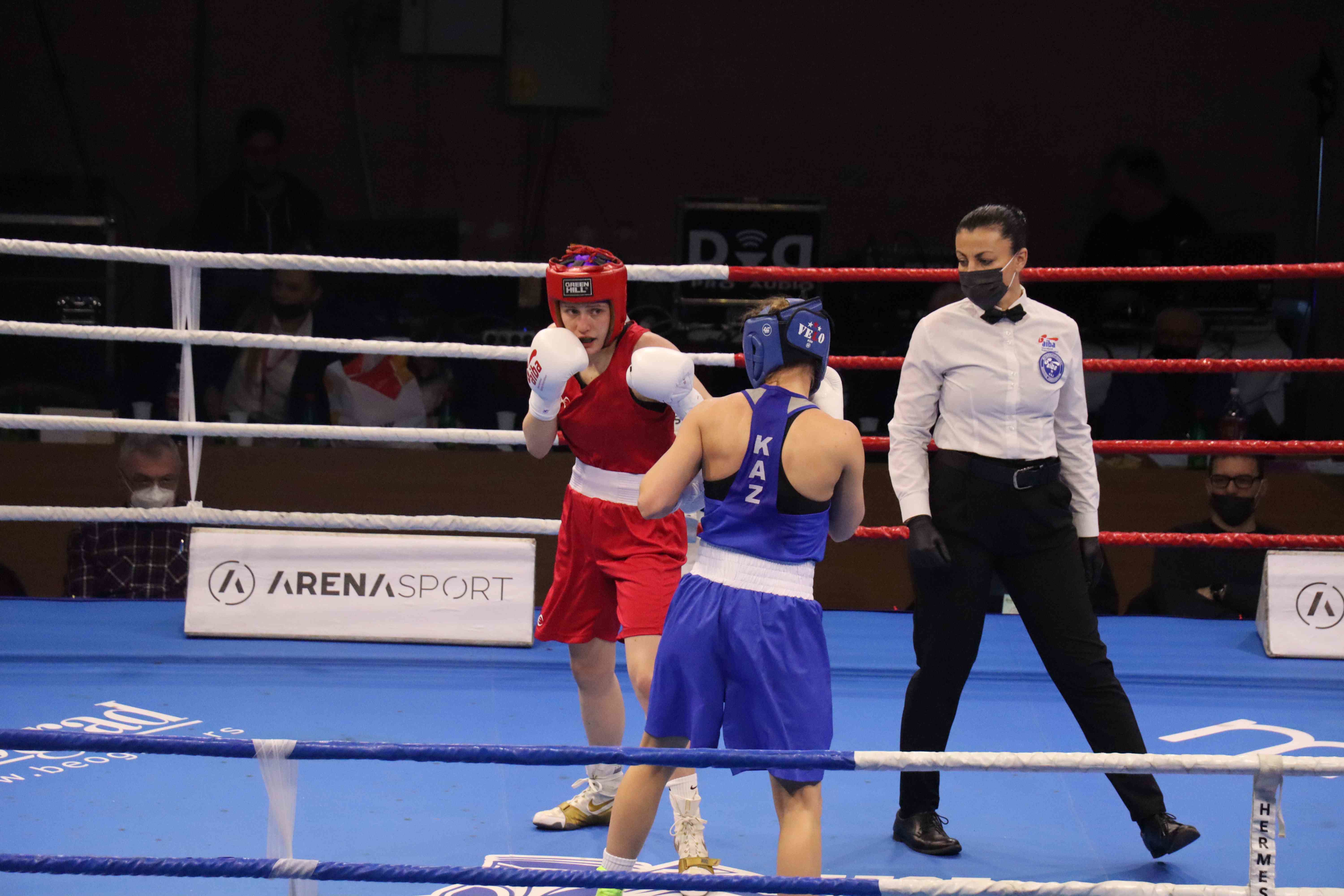 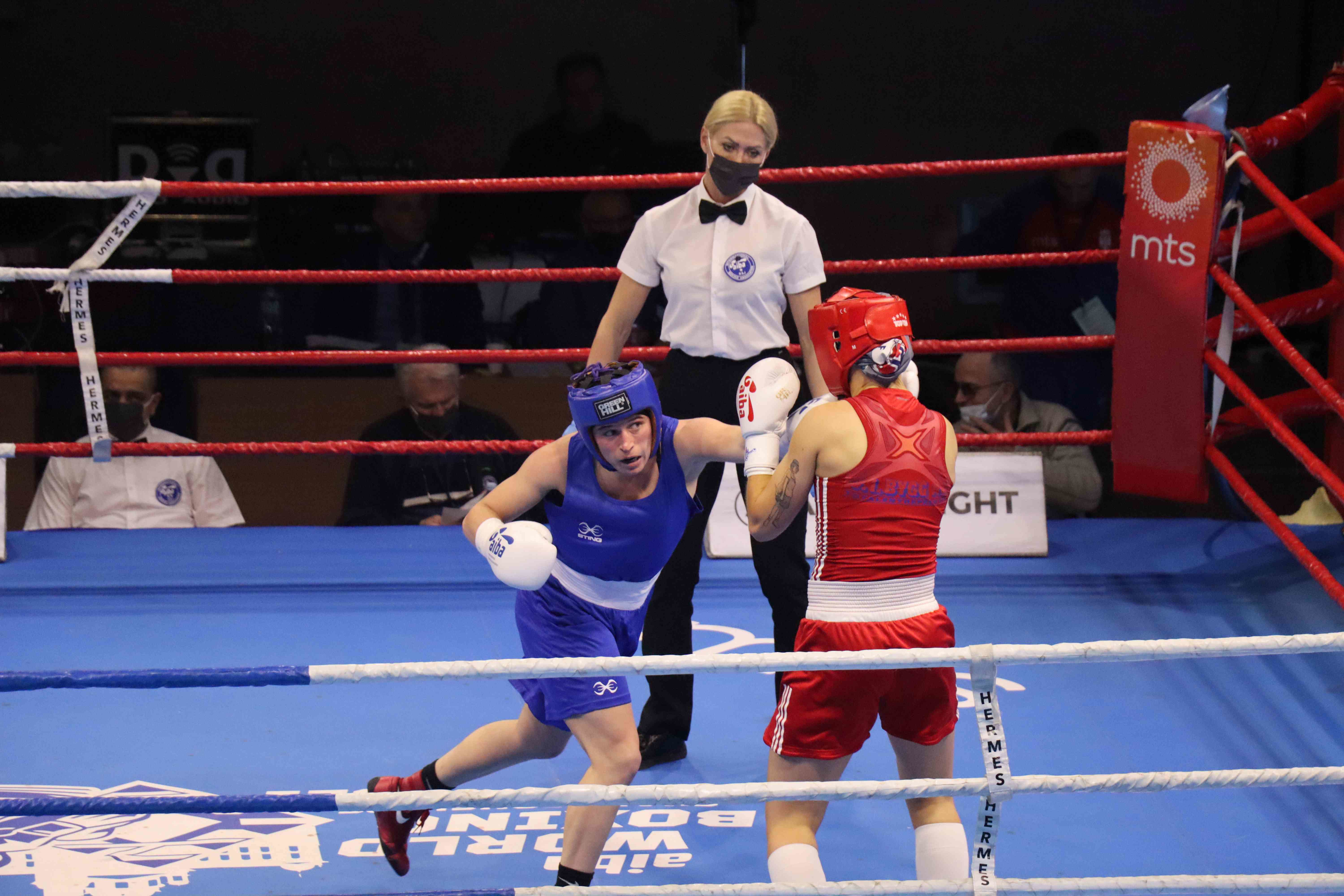