GB Boxing’s women to compete in Nations Cup this week 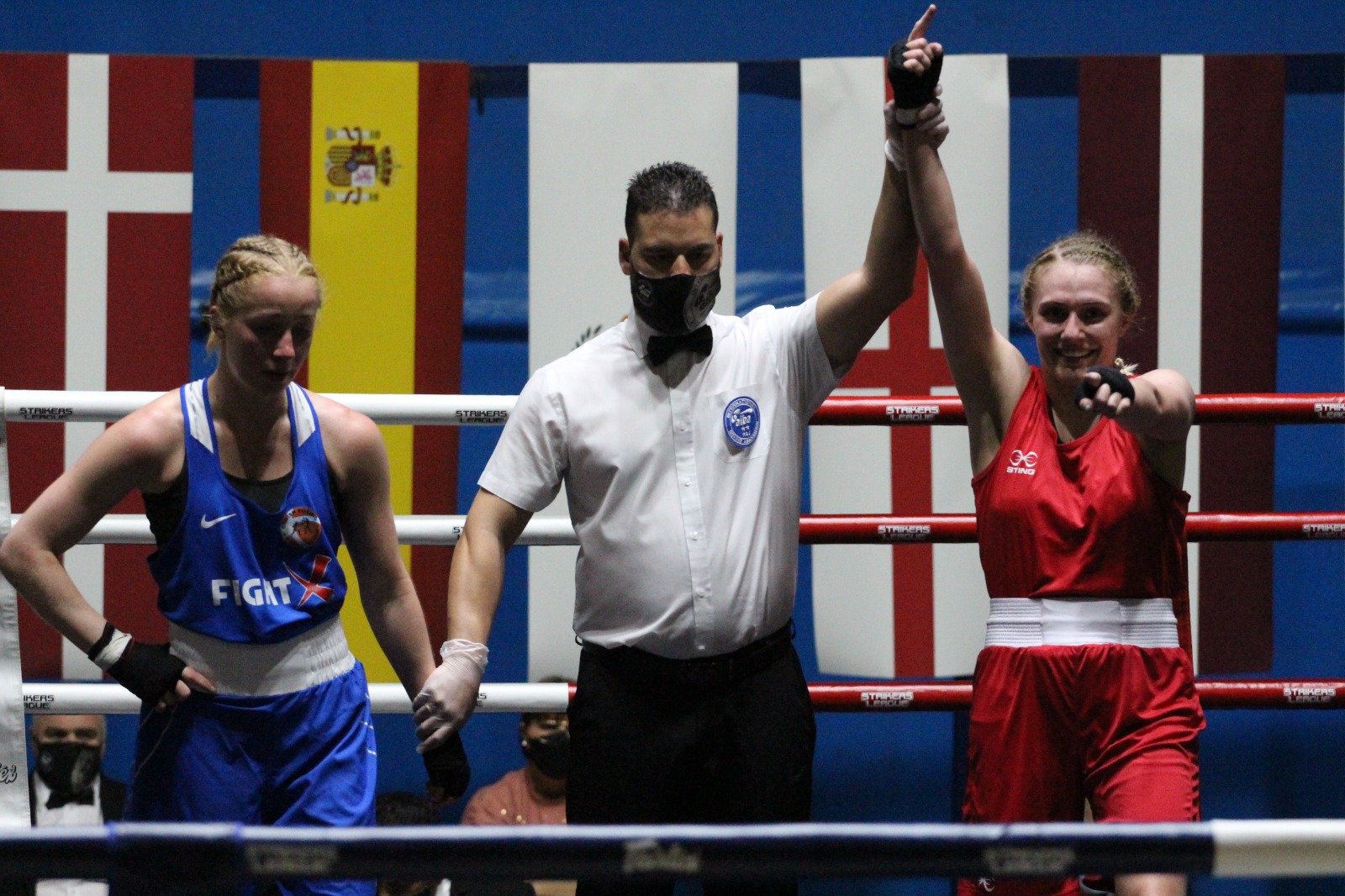 THREE women from the GB Boxing squad will this week compete in the Nations Cup in Sombor, Serbia.

Following a successful 2021 which including being crowned EUBC U22 lightweight champion, Gemma Richardson is back in action.

The 20-year-old also earned bronze at the Bocskai as well as more recently sealing another gold medal at the Tenerife Island competition in December.

Richardson said: “I’m really excited to get stuck in again. It’s been a short break for me since competing in December.

“Last year was my first senior year with GB Boxing so it couldn’t have gone much better, especially as I was competing against some top girls too.

“That’s all going to help me now going into this year. I take lots from every bout and I go up against plenty of different styles and that will put me in good stead ahead of this upcoming year.”

Also competing in Serbia is Helen Jones, who like Richardson, competed at the Tenerife Island tournament where she won a silver medal.

The flyweight will now be looking to go one better in just her second tournament since joining the GB Boxing programme late last year.

Completing the squad is welterweight Jodie Wilkinson who comes into the competition not long after claiming her second National Amateur Championship.

Representing England, Wilkinson will be making her senior debut for GB Boxing.

The three boxers at the Nations Cup will represent England and Wales.  The full team is: 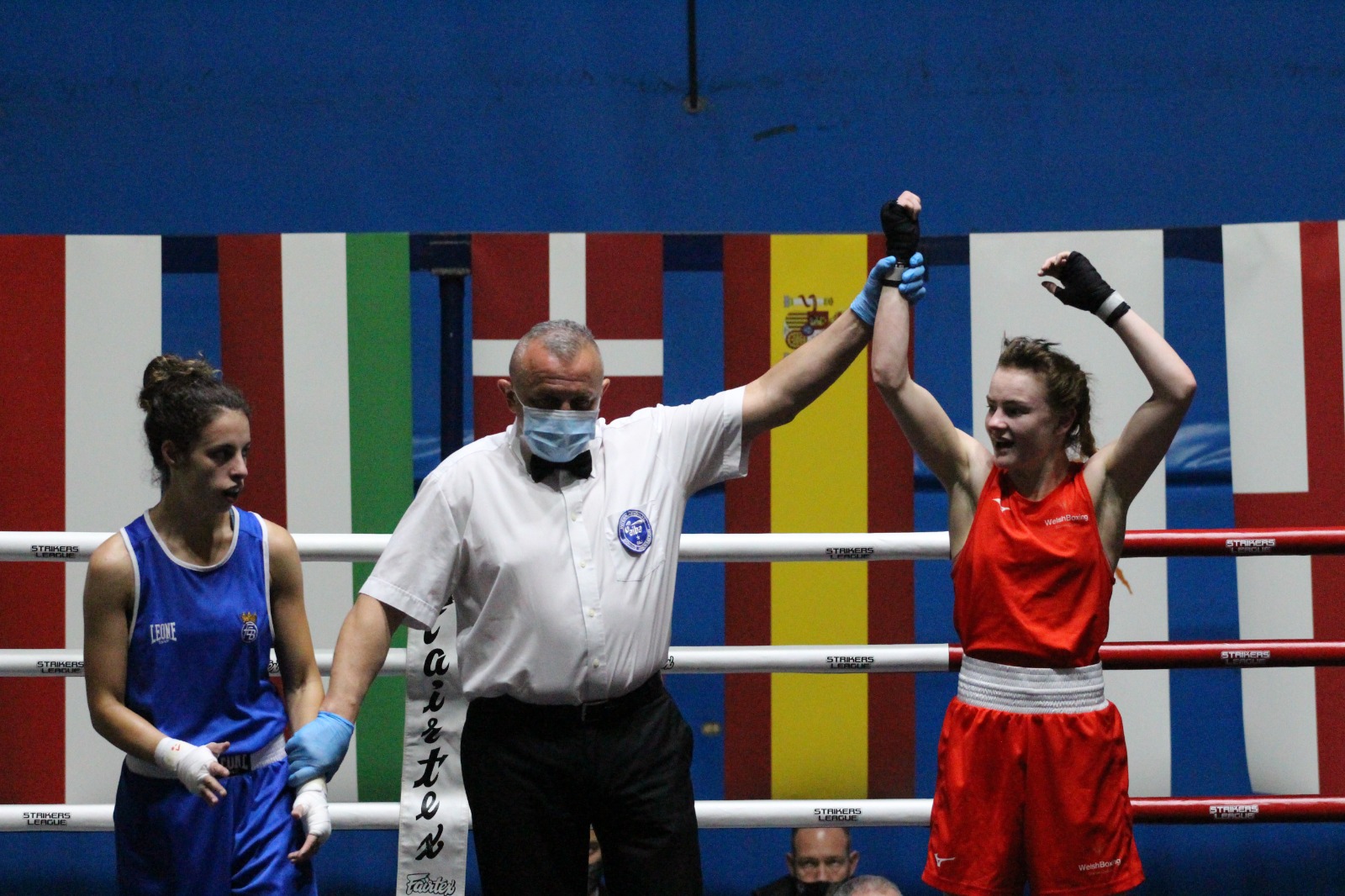 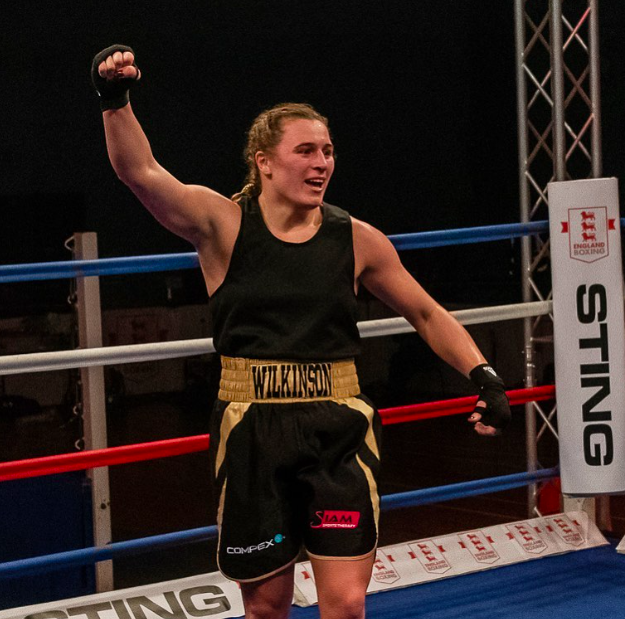