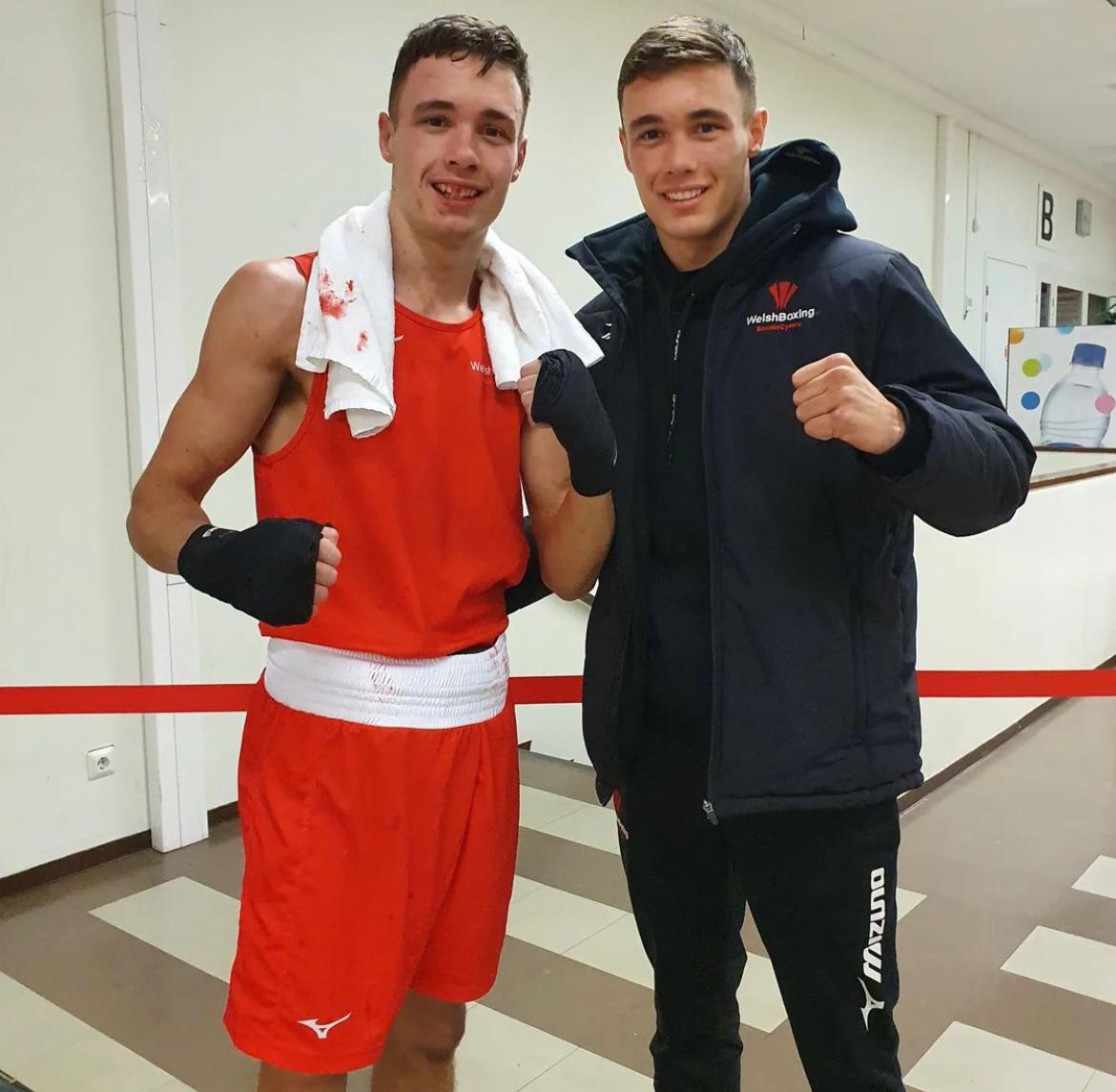 Great Britain’s men have ensured a successful start to 2022 as they returned from Finland following the Tammer Tournament with eight medals including four golds for John O’Meara, Ioan Croft, Garan Croft and Taylor Bevan.

Finals day in Tampere when John O’Meara sealed his second win of the tournament with a unanimous victory over the host nation’s Lassi Rissanen to be crowned featherweight champion following a round robin format due to low participation numbers.

Following the same format, Joe Tyers was up next and despite winning his opening bout a few days earlier, he was unable to get the better of his opponent, Romeo Costa of Wales, therefore having to settle for silver.

It was back to winning ways soon after though as Wales’ Garan Croft saw off Finland’s Hannes Tolonen unanimously to claim gold for the second time at the Tammer tournament, having previously won back in 2017.

Two GB Boxers were involved in the next bout, as Taylor Bevan and Aaron Bowen went head-to-head in the light-heavyweight final.

In a contest that was could have gone either way, it was Bevan who narrowly got the better of his teammate to win via split decision (3:2) to claim gold with Bowen being awarded silver.

The day ended as it started after Ioan Croft sealed the afternoon’s fourth gold for Great British boxers.

Having beaten welterweight Harvey Lambert in the semi-final stages in another close fought encounter between members of the GB Boxing squad, Croft joined his brother in winning gold after beating Norway’s Martin Skogheim via split decision (4:1).

Whilst representing Wales, the gold medals for Bevan, Garan Croft and Ioan Croft were their first since joining GB Boxing earlier this month. 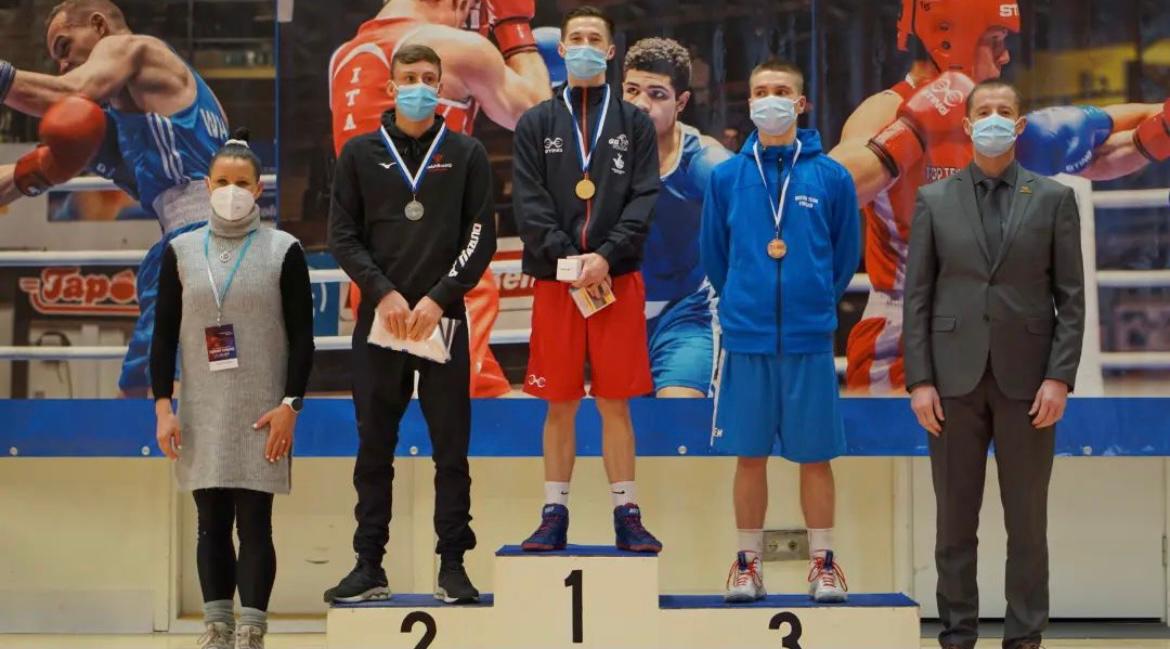 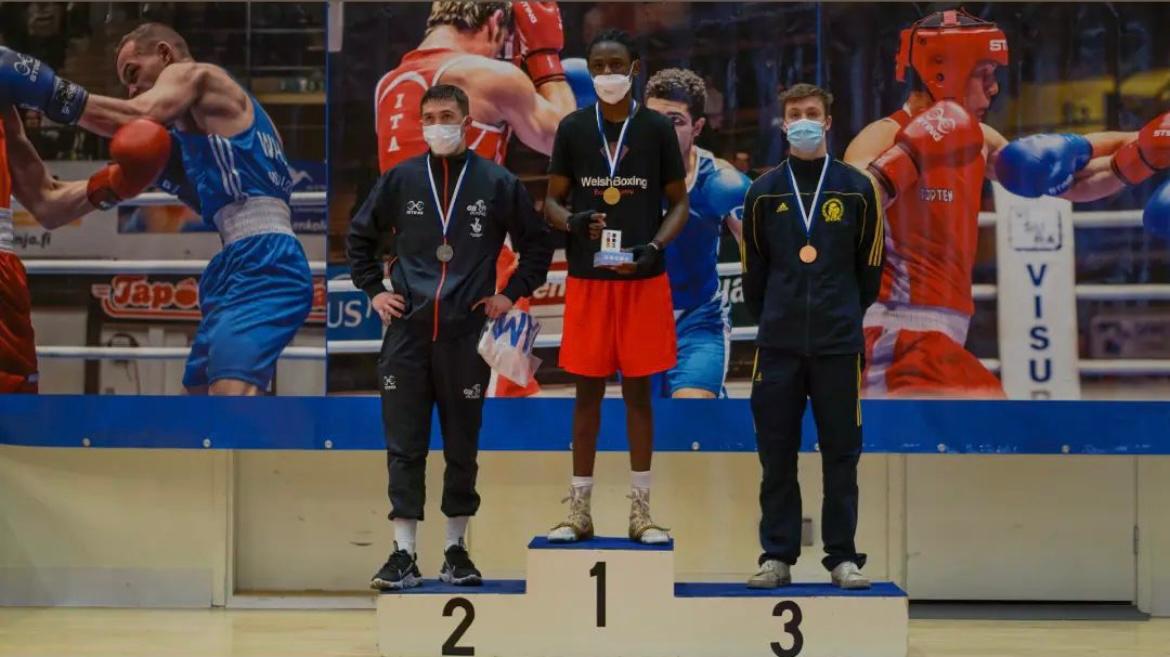 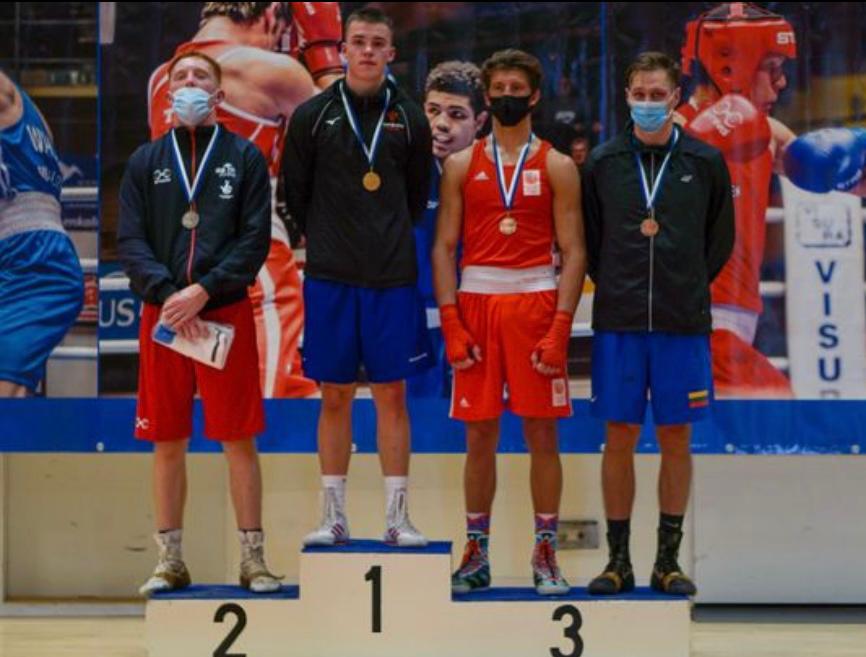