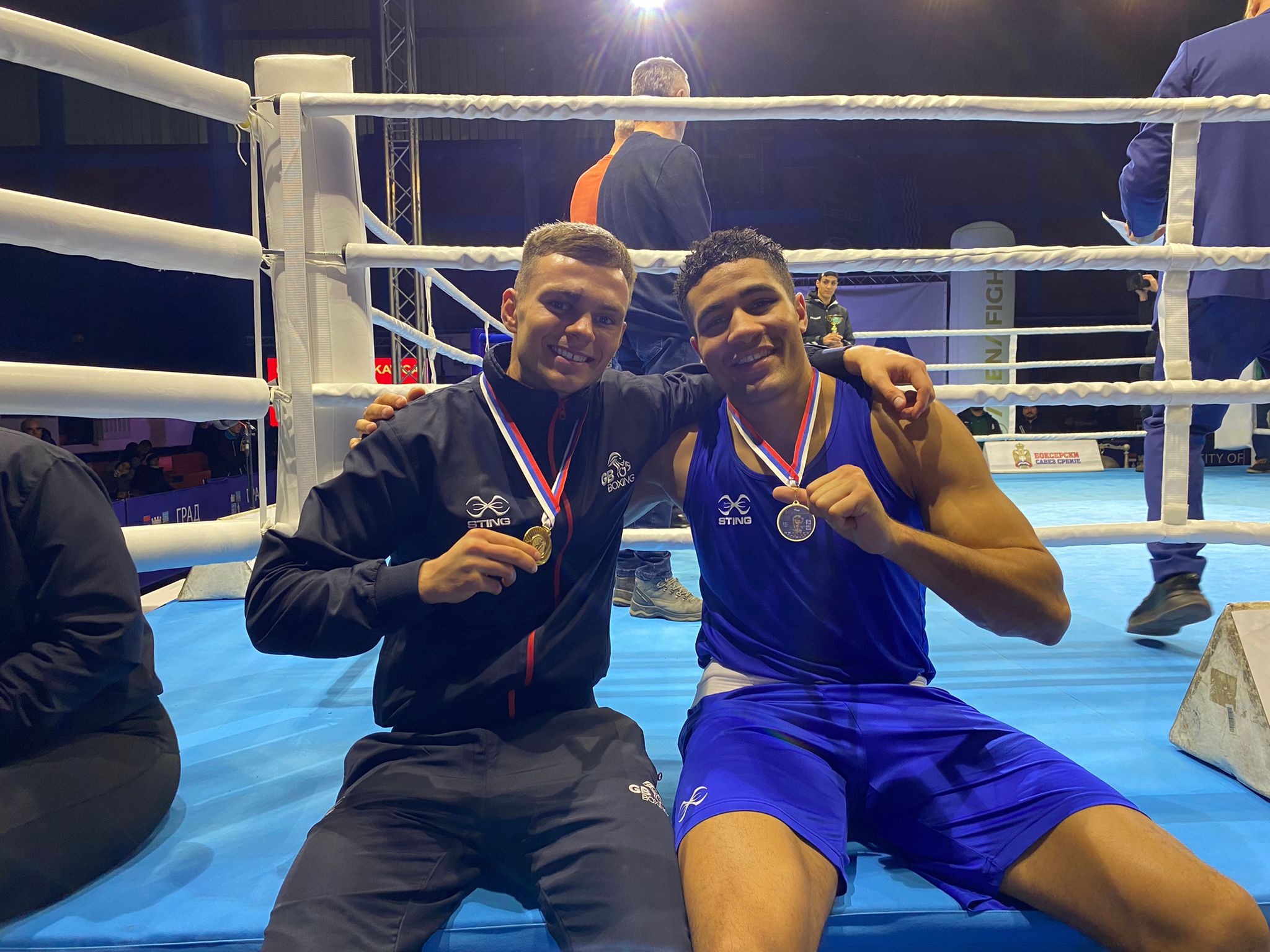 Great Britain’s men and women have returned from tournaments in both Serbia and Spain with a combined total of seven medals including three golds for Gemma Richardson, Lewis Richardson and Delicious Orie.

Finals day at Serbia’s Golden Glove got off to a flying start when before the action had got underway, middleweight Lewis Richardson was handed gold after his opponent, Miroslav Kapuler of Israel, withdrew with injury.

Despite not being able to compete in his final, Richardson had done more than enough to deserve being crowned champion of his division having won three bouts in as many days to reach the final stage and earn his second gold of 2021, after his success at February’s Bocskai.

He was later joined at the top of the podium by teammate Delicious Orie who, after winning unanimously on two occasions prior to his super-heavyweight final, sealed his first ever gold medal for GB Boxing against the host nation’s Vladan Babic in yet another dominant points victory.

Shona Whitwell had to settle for silver after suffering defeat to Serbia’s Natalia Shadrina in her lightweight final, having won her semi-final against Moldova’s Cristina Ciper unanimously two days earlier.

Boxing for the first time in the tournament due to limited participation numbers, Kiaran MacDonald sealed the team’s fourth and final medal at the Golden Glove following a narrow defeat via split to Timur Galanov.

Over in Tenerife, lightweight Gemma Richardson capped off a memorable year by sealing her second gold of 2021. The 20-year-old was crowned EUBC U22 European Champion earlier this year as well as claiming bronze at the Bocskai.

Boxing for the first time in the contest due to a low number of competitors, Gemma sealed her victory and gold medal with a convincing, unanimous win over Denmark’s Melissa Mortensen.

Competing in her first tournament since joining GB Boxing, Helen Jones ended the tournament with silver after being on the wrong end of a tight, split decision against Spain’s Laura Fuertes.

It was also Fuertes who beat fellow GB flyweight Tori-Ellis Willetts in the semi-finals via unanimous decision to leave Willetts with bronze.

The full medal haul is: 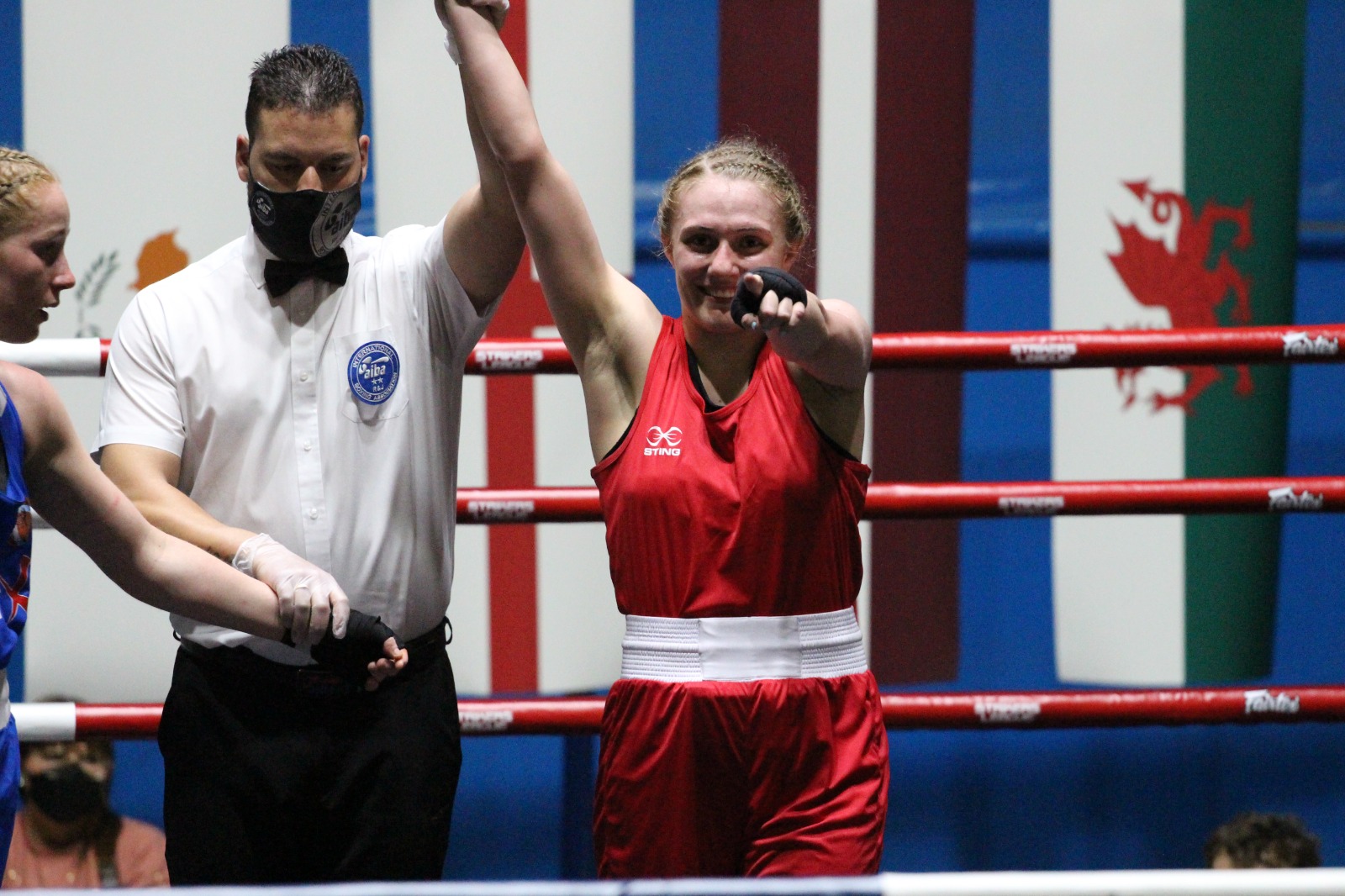 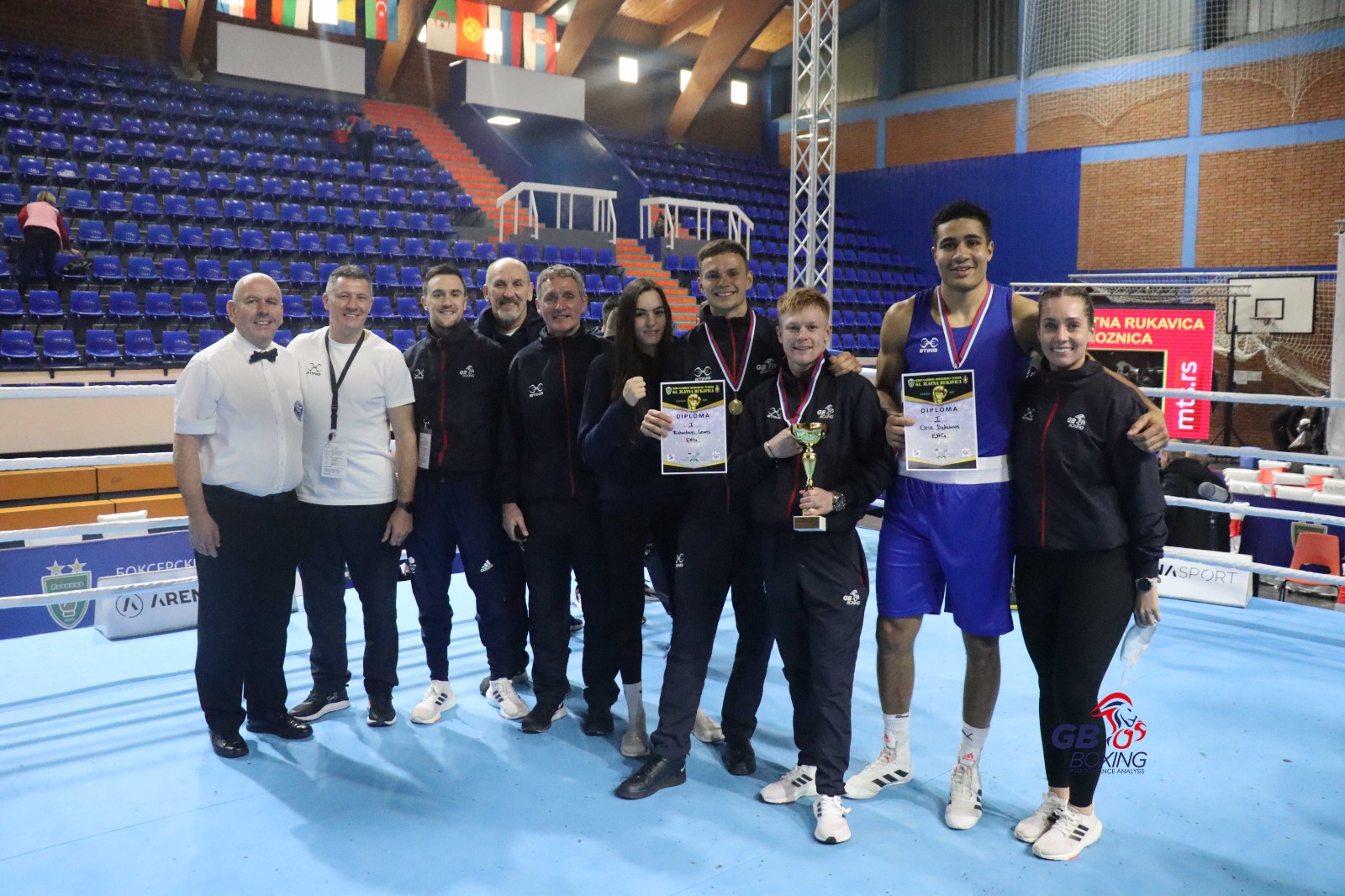 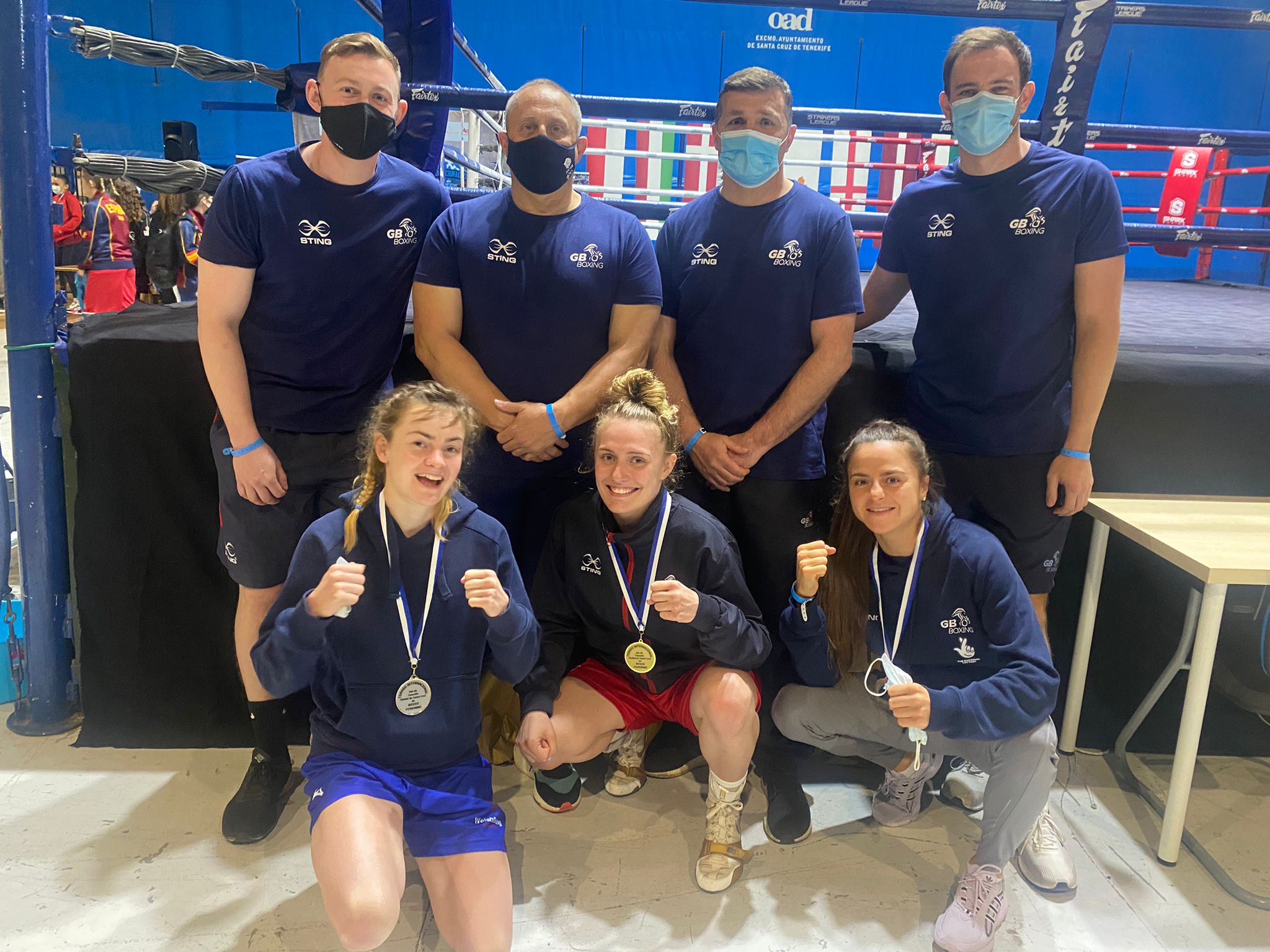