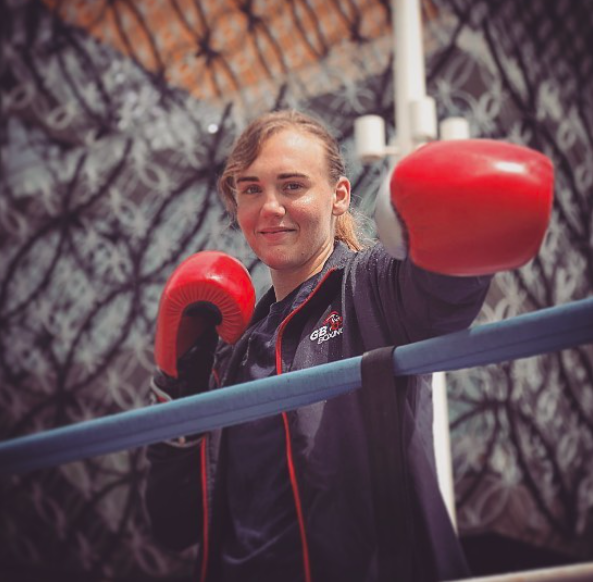 GB BOXING’S Kerry Davis will lead a group of boxers and support staff on a 300-mile charity watt-bike ride on Wednesday 8thDecember 2021.

The middleweight, who recently won a gold at the Balkan tournament, is taking-on the challenge to raise funds for her close friend, Knox White, who has (MS) multiple sclerosis and wants to purchase an electric wheelchair.

Davis will cycle 40 miles of the journey with the rest being made-up by GB Boxing teammates, coaches, support staff and other boxers connected to the world class programme (WCP) based in Sheffield.

Prior to his diagnosis, Knox spent 13 years as Petty Officer in the Royal Navy.  He was a keen boxer and also played rugby league and union.  Three years ago, he co-founded the Heart of Hayling boxing academy where he attends classes every Wednesday to support his local area.

Kerry said: “Doing this for Knox is so important to me because he’s such a crucial person in my life.  Not only has he helped me get to where I am now and he’s always doing things for other people, raising money for other charities even though he struggles so much himself. So, it’s time we all repaid all kindness back to him.”

Donations can be made to Kerry’s fundraiser for Knox, HERE. 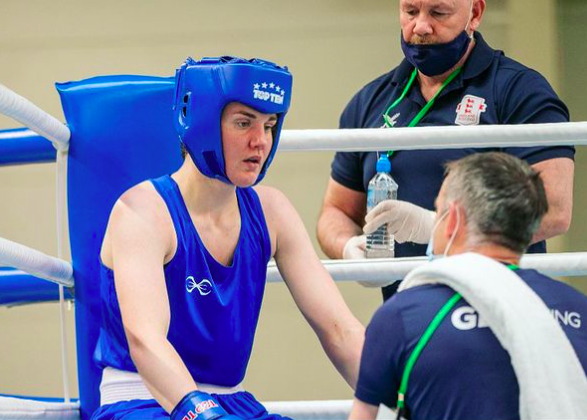 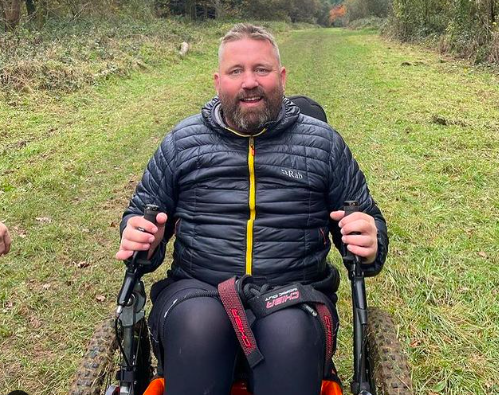 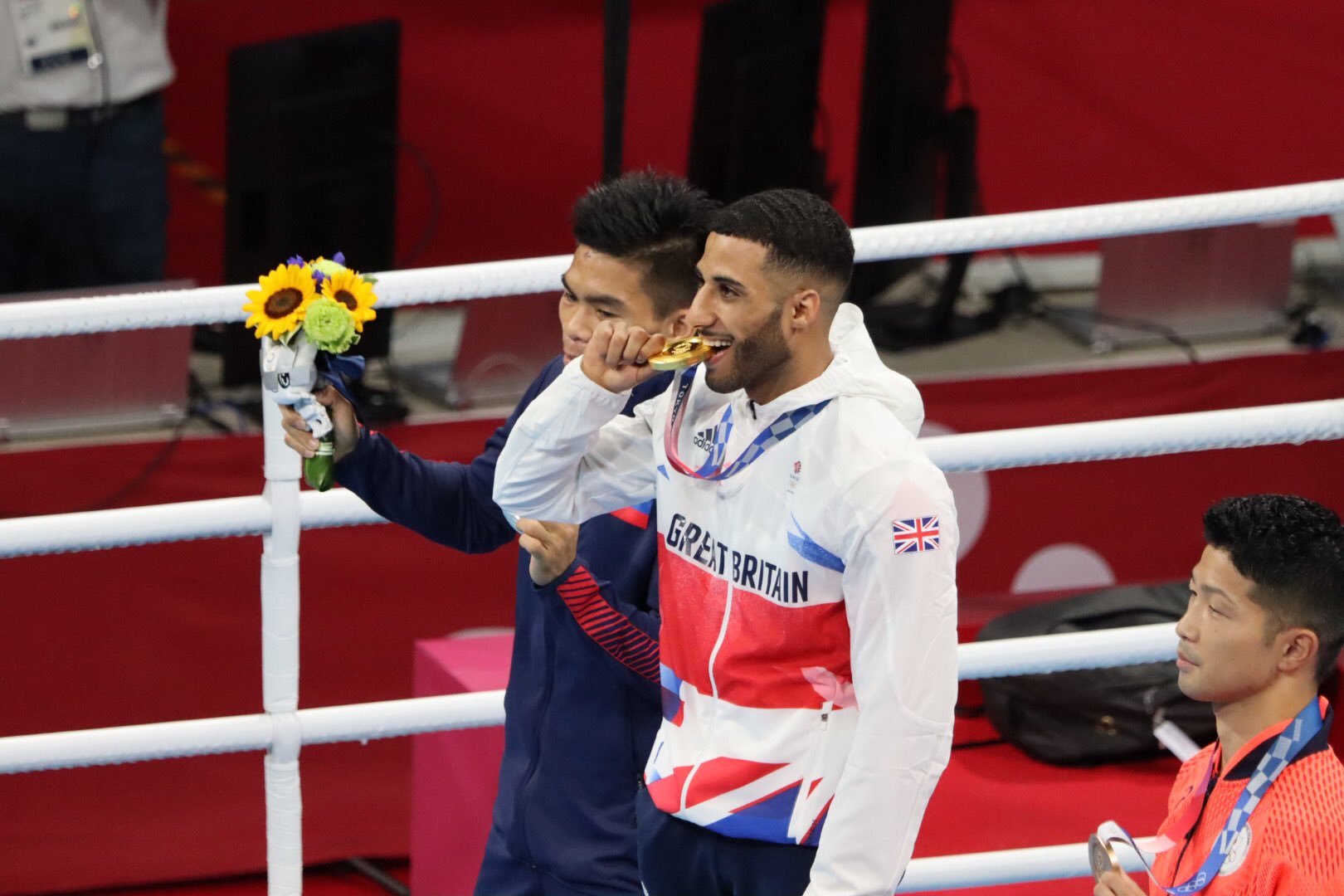