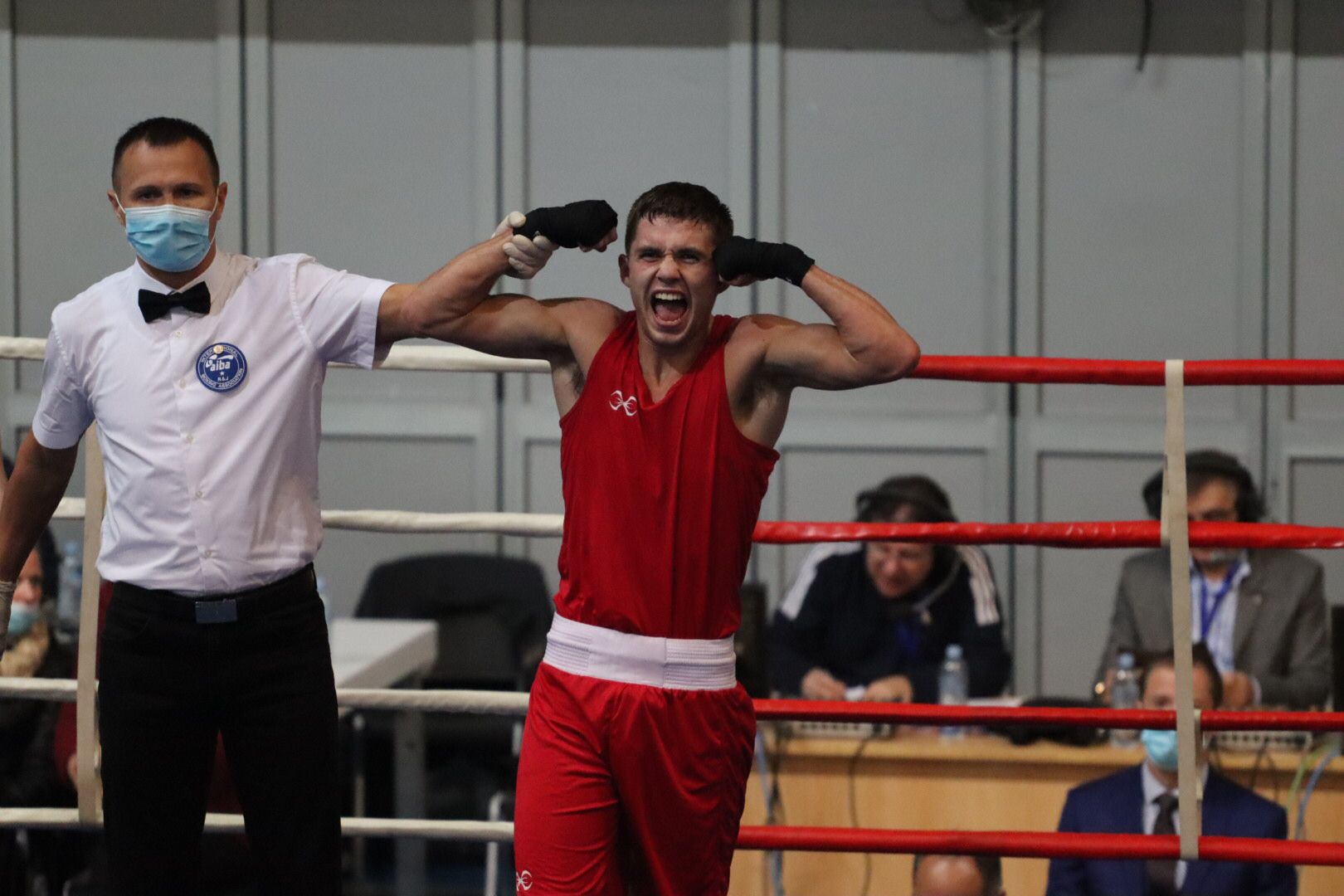 Finals day in Skopje got off to a flying start when flyweight Hamza Mehmood confidently beat his opponent, Shaban Dimitrov of Bulgaria, via unanimous decision. It was Mehmood’s first bout of the competition due to limited participation numbers

Joe Tyers and Aaron Bowen both won three bouts in as many days to become champion of their respective light-welterweight and light-heavyweight divisions.

Tyers won unanimously in both his quarter and semi final contests against the host nation’s Dion Lena and then Bulgaria’s Emmanuil Bogoev before earning his gold via split decision in a close fought encounter with Ireland’s Dean Clancy.

A similar pattern followed for Bowen who after winning unanimously on day one of the tournament against Arsim Etemi on home soil sealed his place in Saturday’s final with a split victory over Dmytro Rybalko of Ukraine.

He marked his debut tournament for GB Boxing with gold by unanimously outpointing Montenegro’s Emir Sabotic.

In the evening’s final bout there was some disappointment as upon his return to action for the first time since becoming two-time champion at the GB Boxing championships in 2019, Courtney Bennett was on the wrong-side of a split decision verdict against Montengero’s Dimitrije Milic in what was a very tight contest.

The gold medals for Mehmood, O’Meara, Tyers and Bowen were their first for GB Boxing since joining the programme earlier this year.

The full medal haul is: 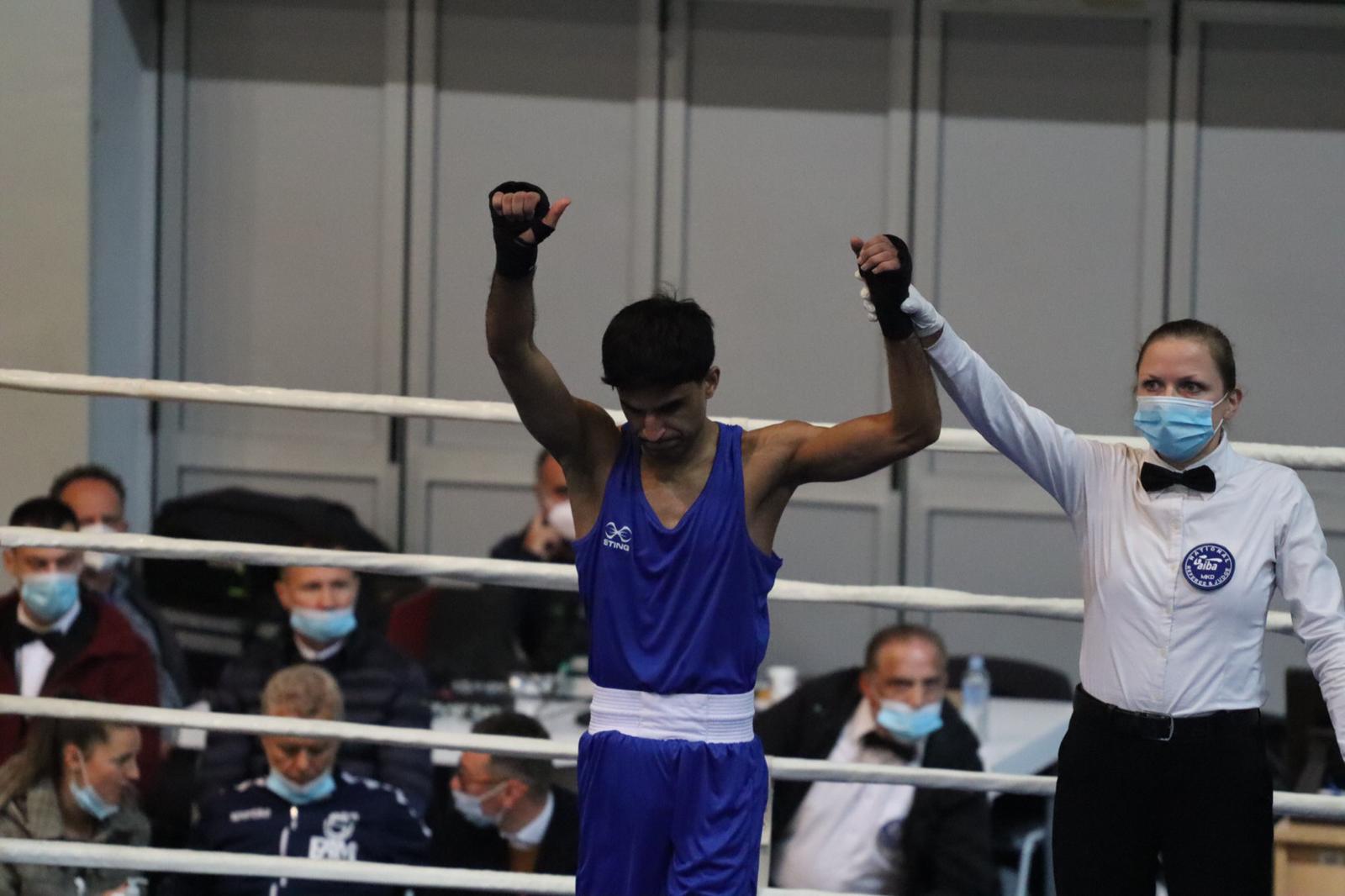 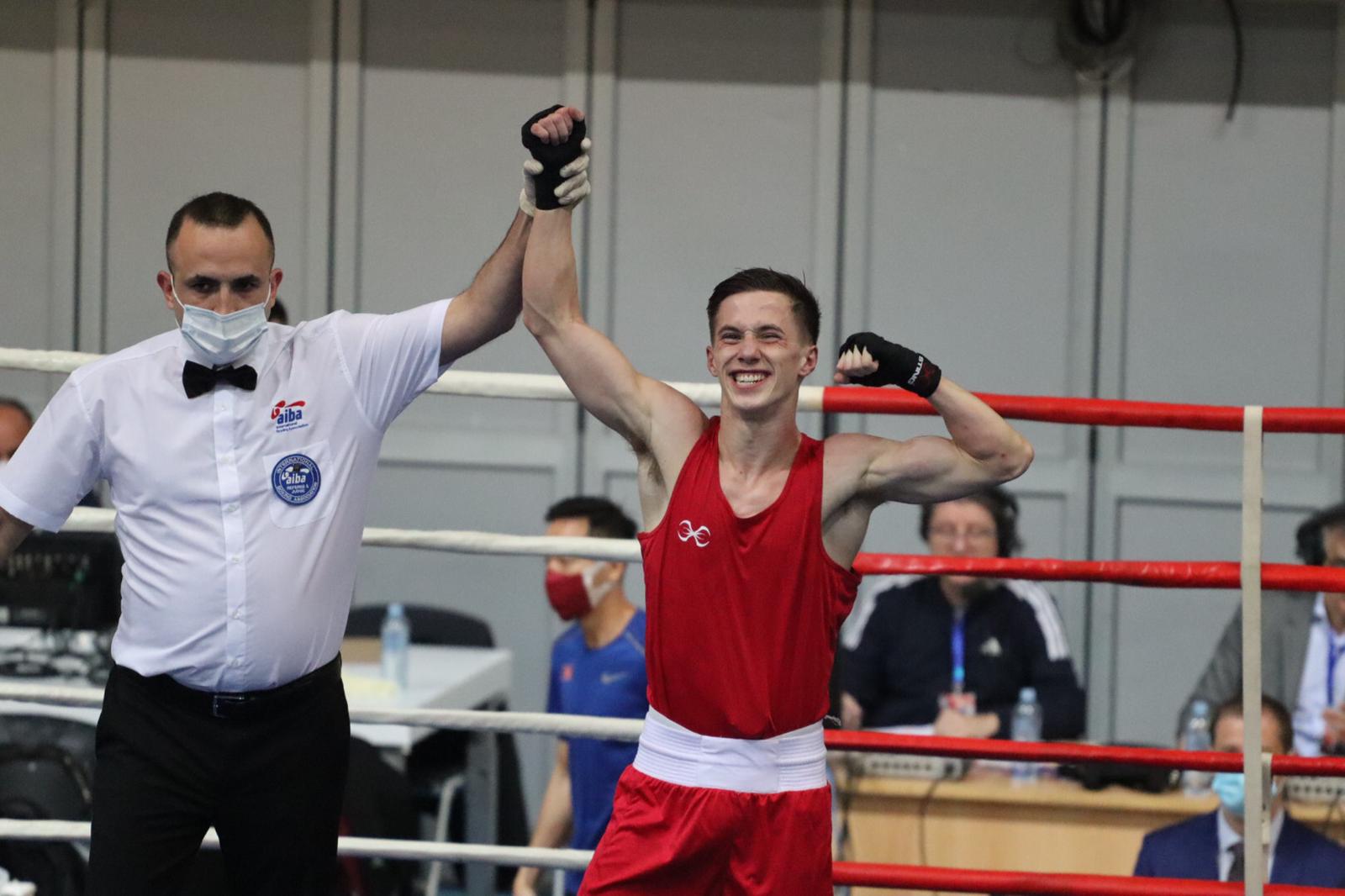 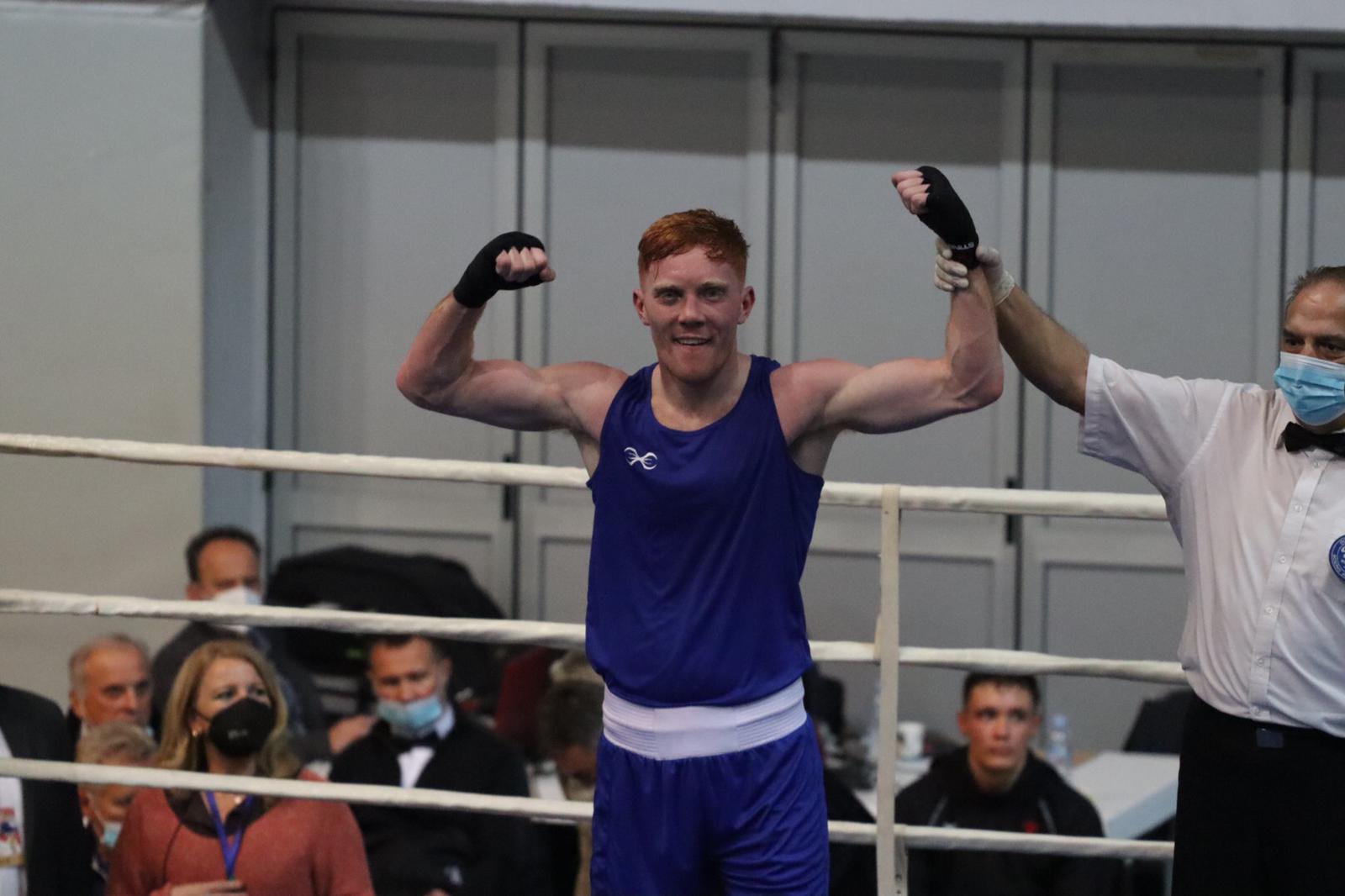 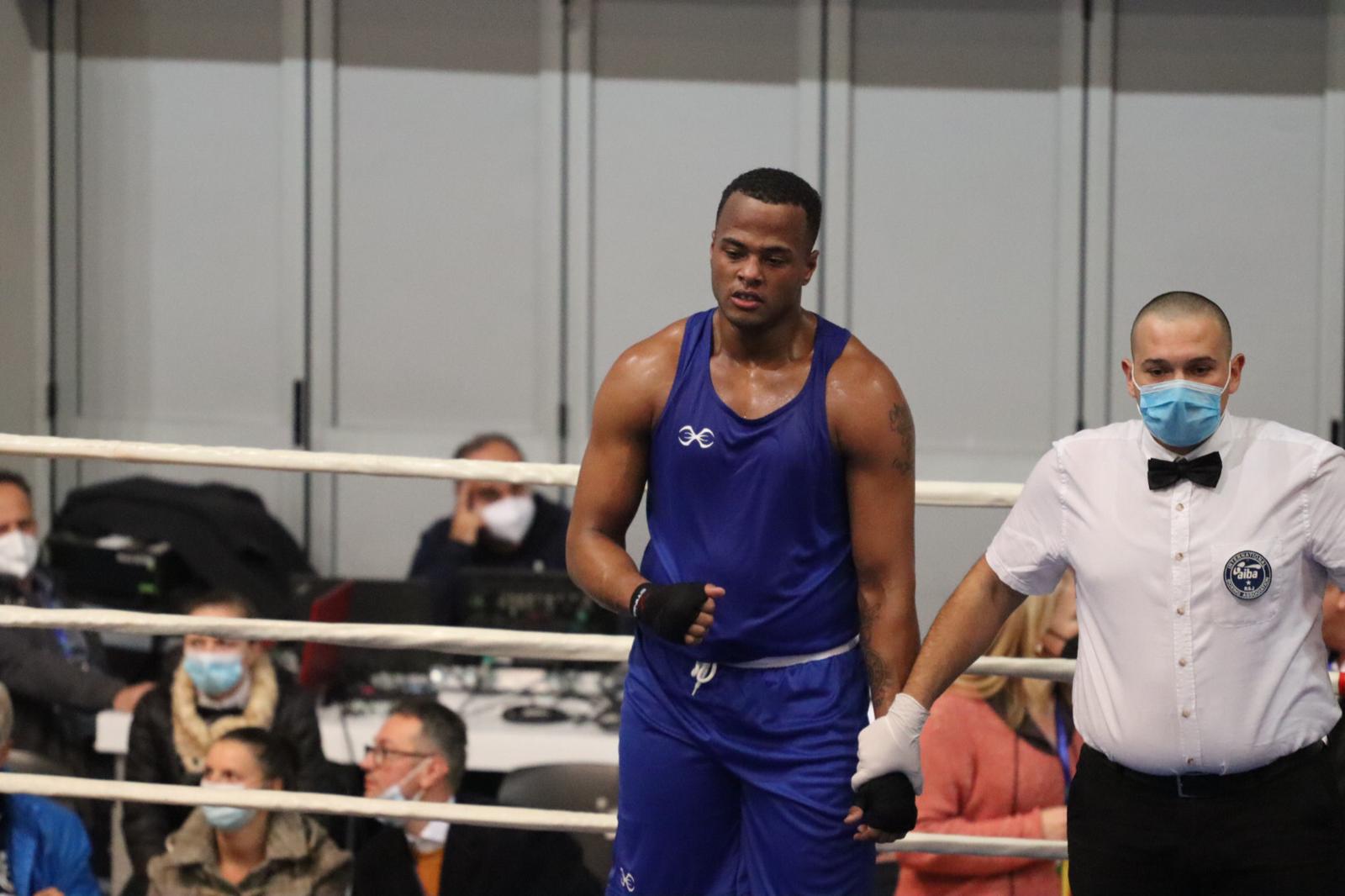