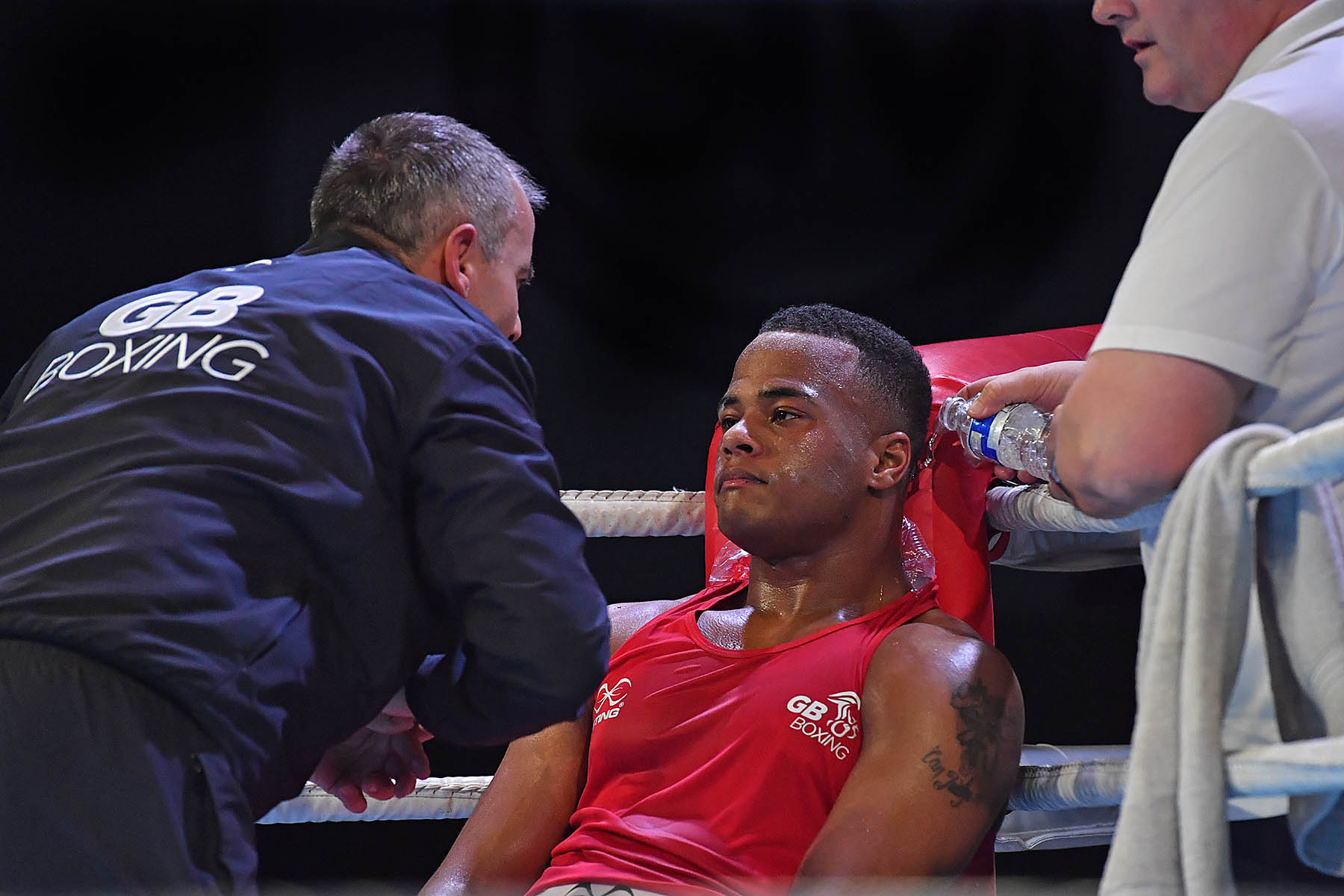 SIX men from the GB Boxing squad will fly to North Macedonia where they will take part in the Golden Gong from 11-14 November 2021.

The tournament will see a mixture of podium and academy boxers compete as they look to gain further competitive experience.

For Bennett it will mark a return to action since competing in the 2019 GB Boxing Championships where he became two-time champion.

He and Tyers will be joined by two flyweights in the form of Hamza Mehmood and Jake Dodd with the latter appearing for the first time since becoming a member of the GB Boxing team.

Also making his first outing since joining the squad earlier this year will be 2019 National Championships light-heavyweight winner, Aaron Bowen.

Completing the squad is John O’Meara who most recently took part in the EUBC U22 Boxing Championships in Italy.

The six boxers will represent England and Wales at the Golden Gong.  The full team is: 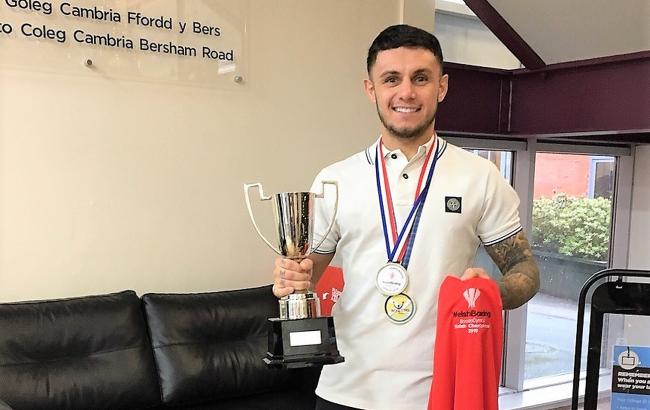 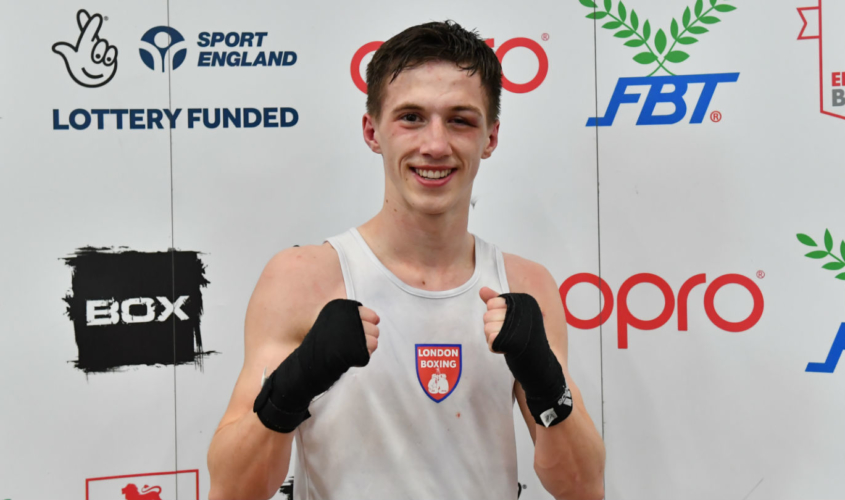 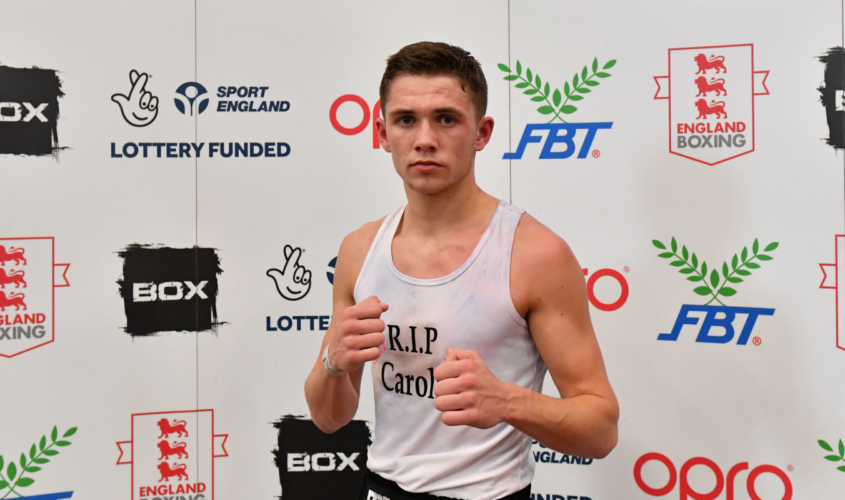