Williams and Tudsbury narrowly miss out on medal stages in Belgrade 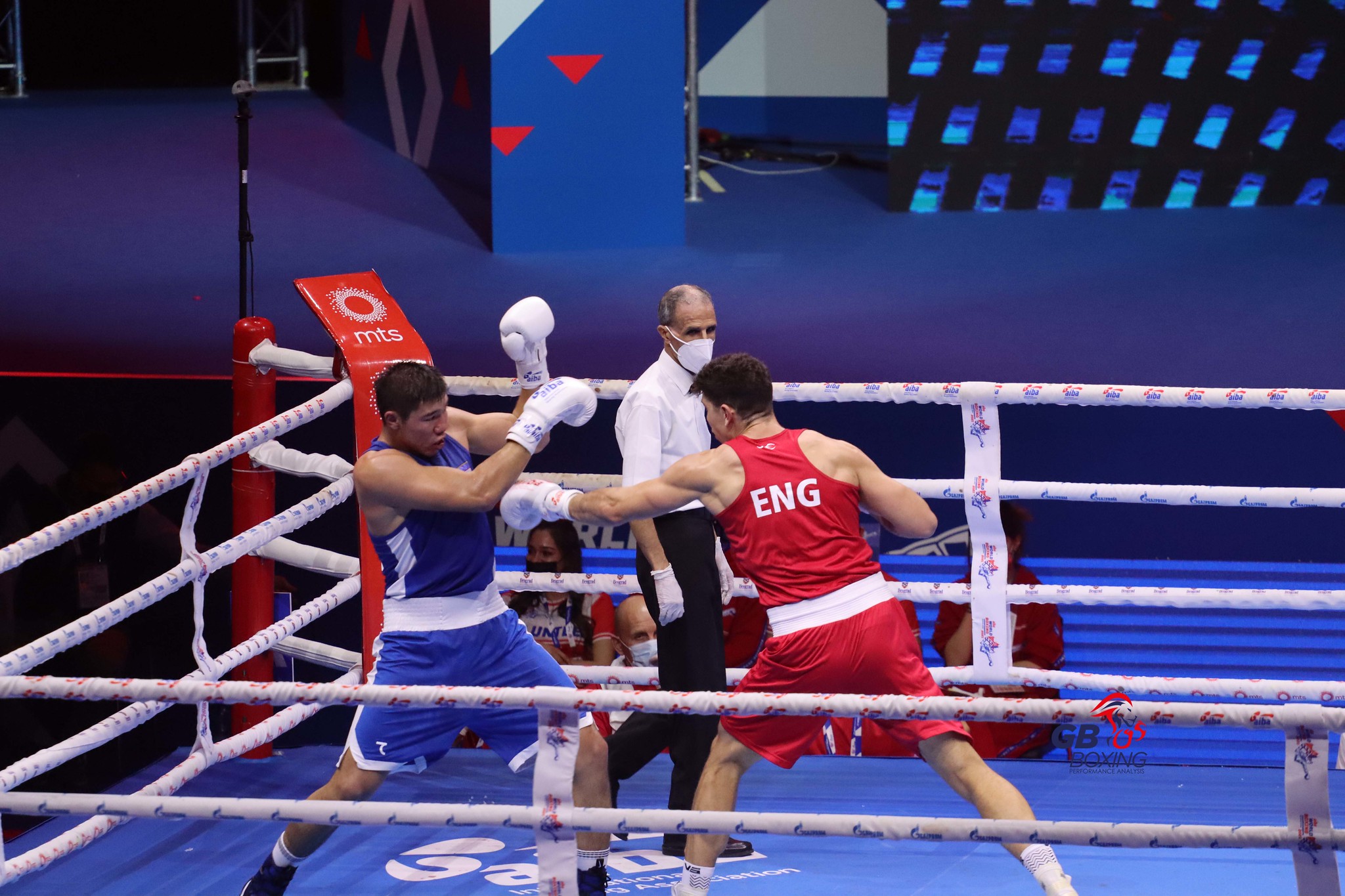 England’s Conner Tudsbury and Lewis Williams were both beaten in their World Boxing Championships quarter-finals, narrowly missing out on the chance to guarantee their first major medal.

It now means that all nine members of GB Boxing team have been knocked out of the tournament in Belgrade where all nine boxers have gained valuable experience alongside some of the top names in amateur boxing.

The day began with Tudsbury facing off against Belgium’s Victor Schelstrate in what turned out to be a highly competitive bout between the two cruiserweight.

With the scorecards level going into the third round with little to separate the pair, it was unfortunately Schelstrate who did just enough to convince the judges to hand him the split decision (3:2)

Tudsbury leaves the World Championship in Belgrade at the quarter-final stages having impressed in all three bouts along the way.

Competing in the final bout of day eight in Serbia, Williams took on Uzbekistan’s Madiyar Saidrakhimov.

After four bouts in the competition, the 22-year-old was unable to get the better of his opponent as he lost via unanimous decision.

Like his teammate, he exits the tournament at the quarter-final stage. 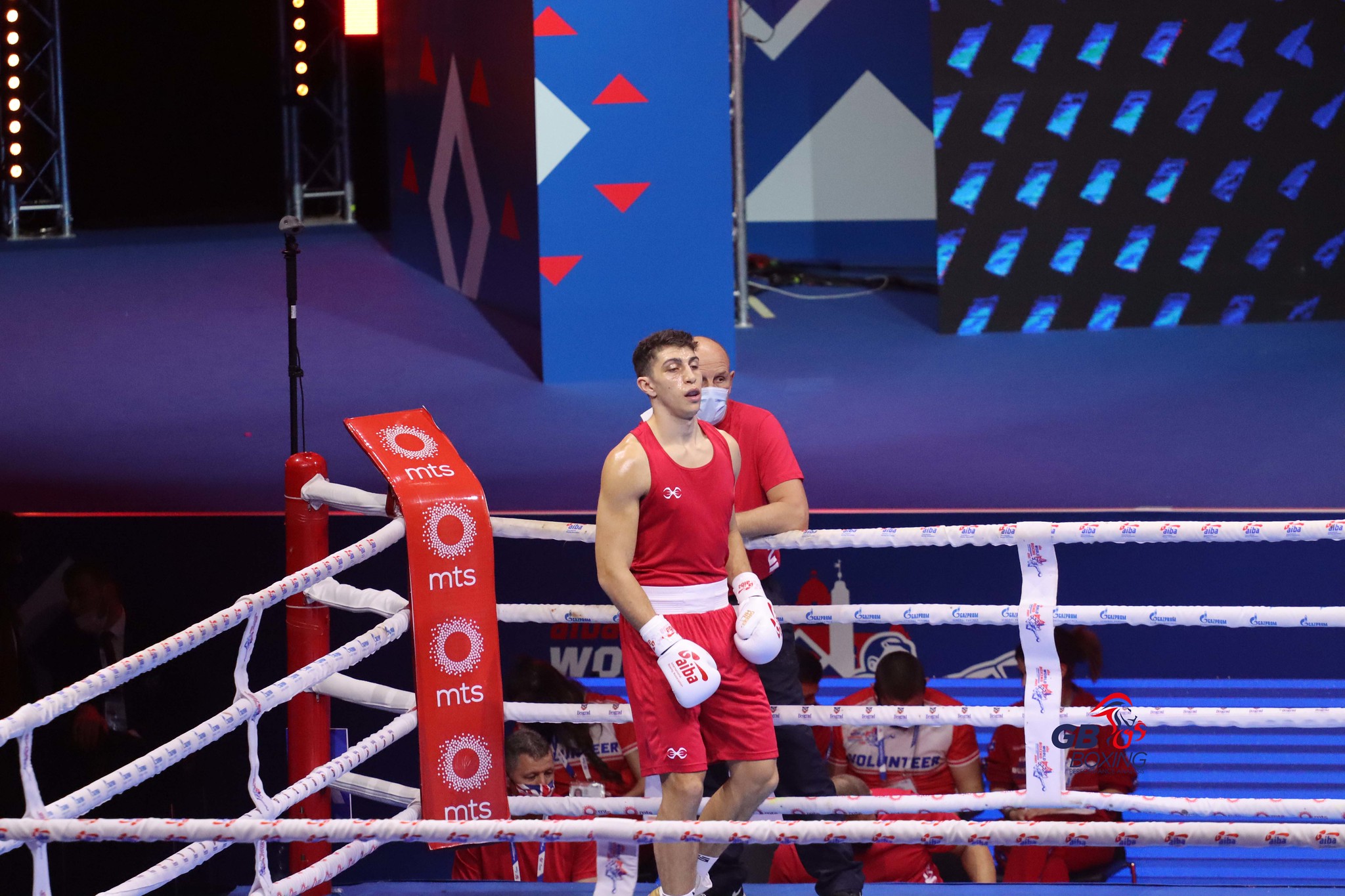 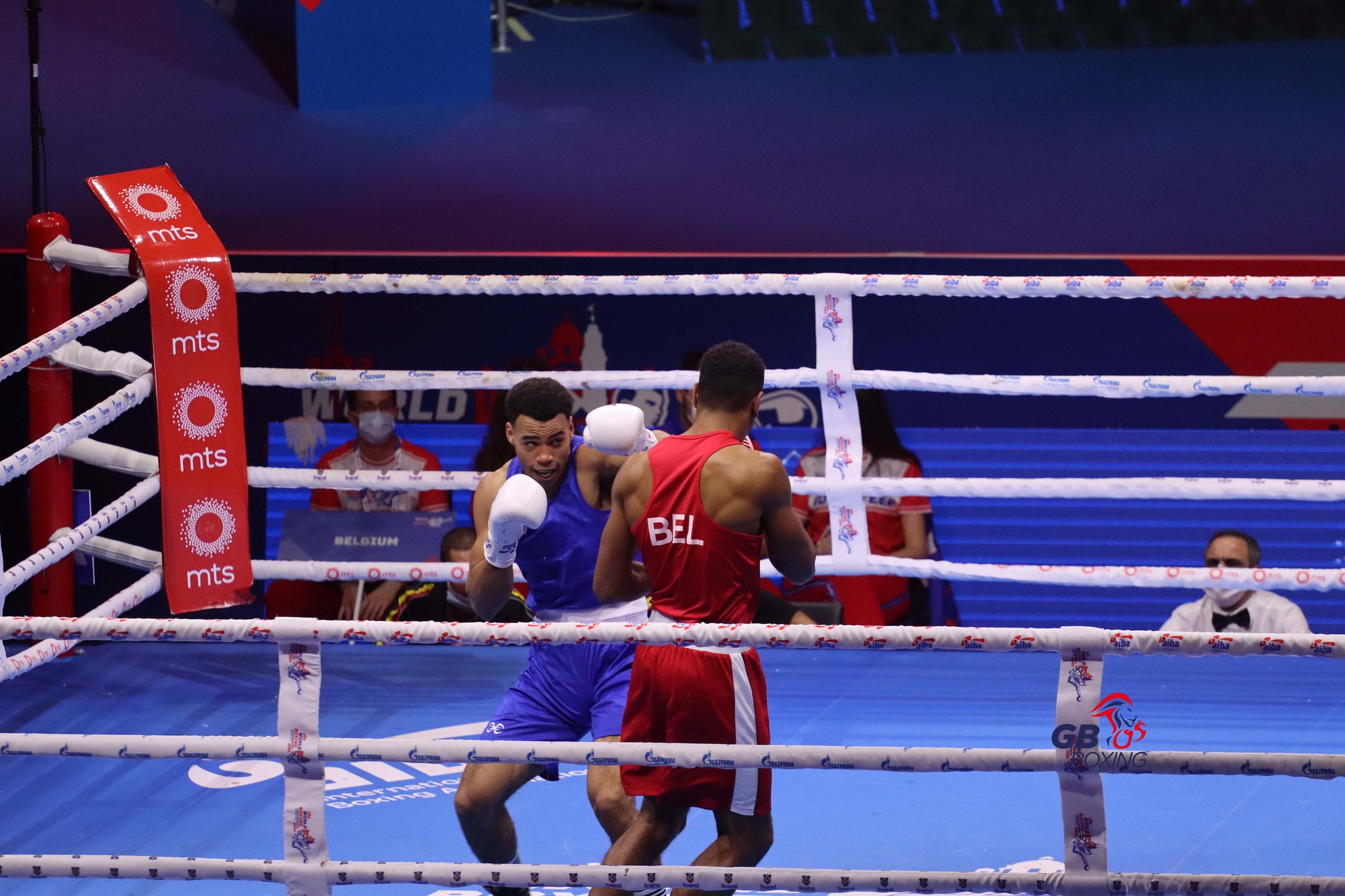 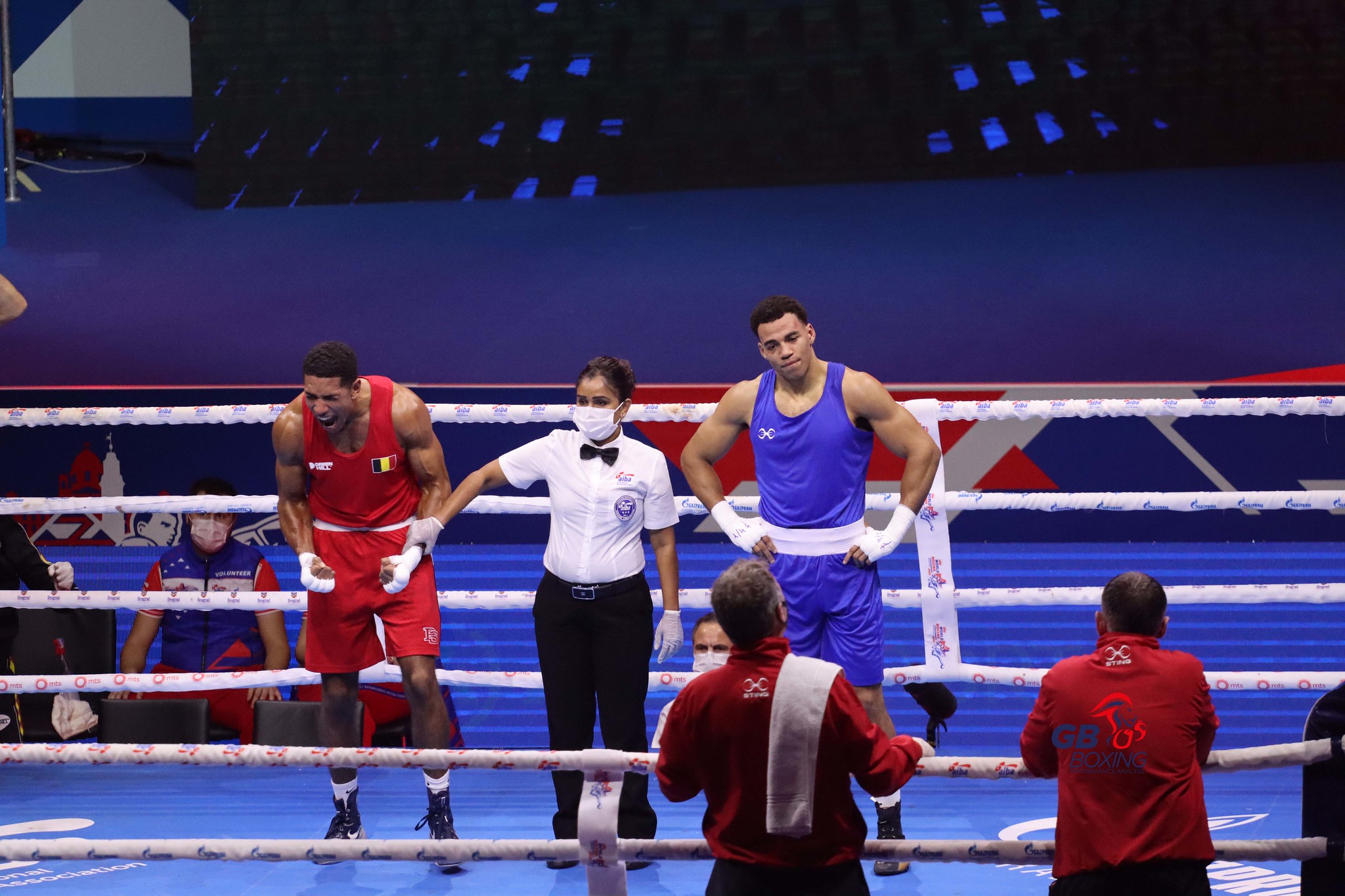